Our work in Myanmar

Find out more about the work of Tearfund and our local partner organisations in Myanmar. 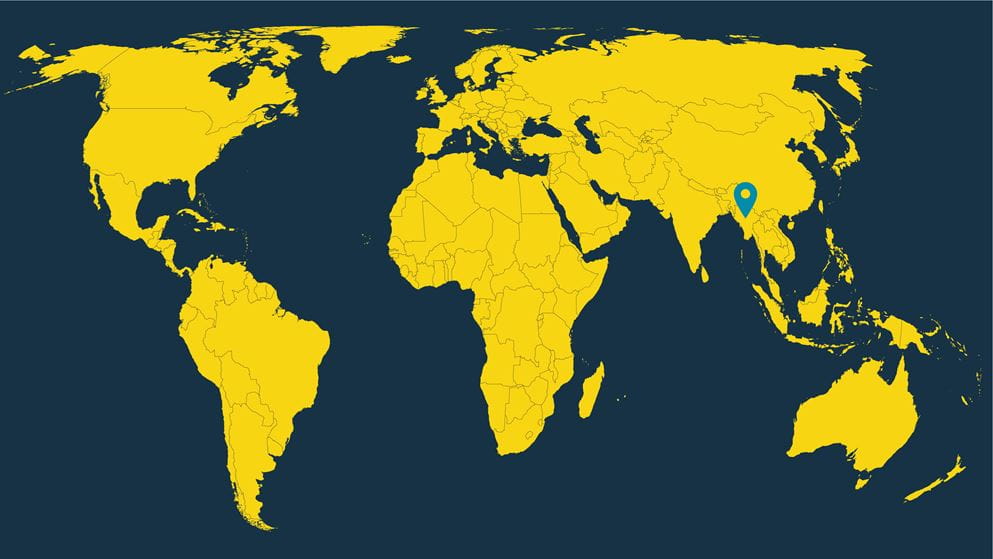 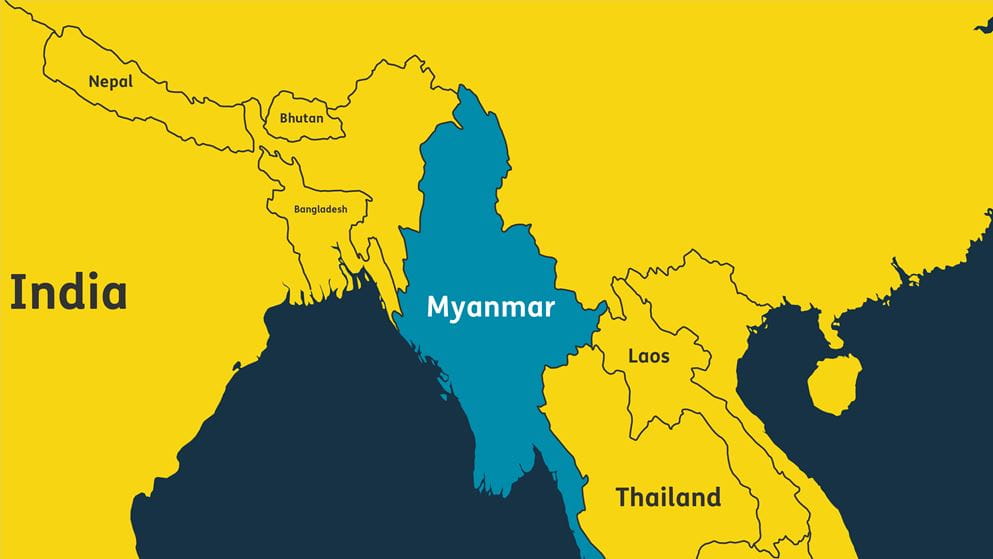 Myanmar is the largest nation in mainland South East Asia and is bordered by India, China, Laos and Thailand

Slide 1 of 3 : 236 churches have been equipped to lead development projects in their communities

Slide 2 of 3 : 40 churches have been equipped to address violence against women and promote gender equality

Slide 3 of 3 : 5,600 local churches have been trained and resourced to respond to disasters

Conflict and violence have been a key part of the recent history of Myanmar. In 2017, hundreds of thousands of Rohingya people fled to neighbouring Bangladesh to escape escalating violence. Similarly, clashes between militant groups and the government military prompted ethnic minorities to flee and seek refuge in India and Thailand.

On 1 February 2021, the military took over the government, causing significant economic disruption in the country.

In rural areas, there is often insufficient access to food and there are limited employment opportunities. This situation has been caused by a combination of natural disasters, conflict, poor infrastructure, and a lack of access to markets. 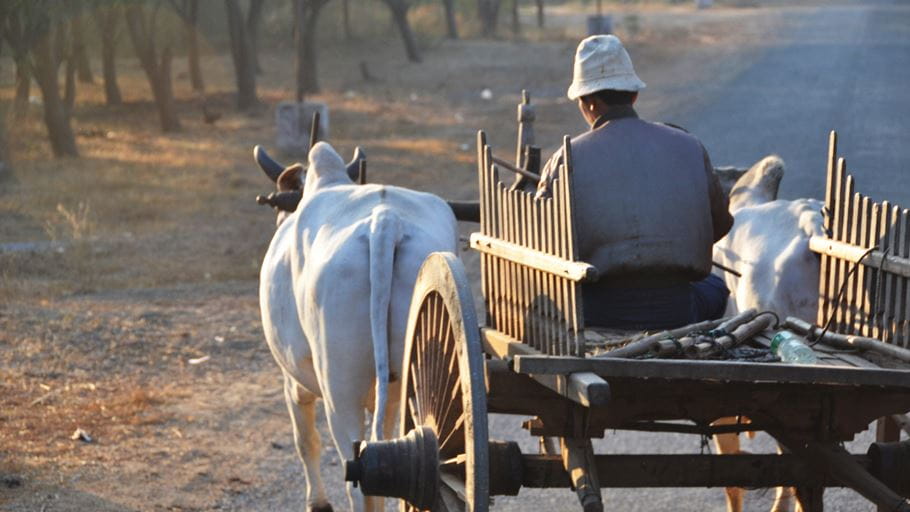 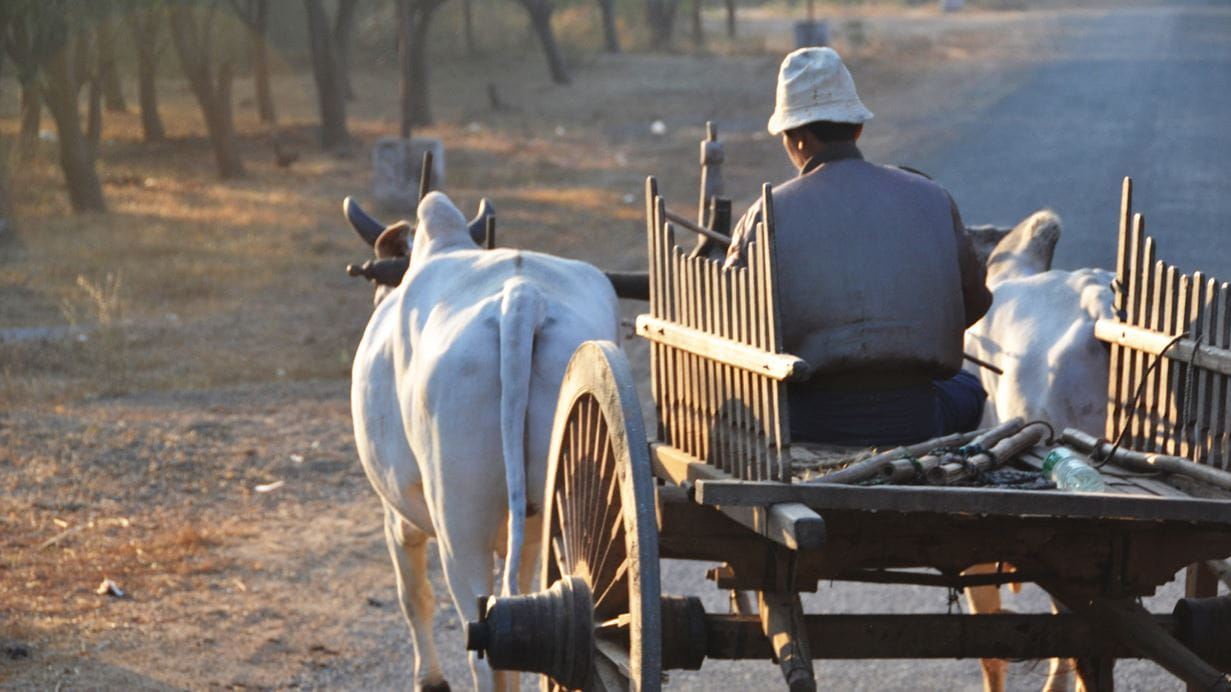 A man driving a cart in Myanmar. Chloé Quanrud/Tearfund

Our work in Myanmar

Tearfund has supported local partner organisations in Myanmar since 1997. The work is varied and ranges from supporting local churches as they address poverty within their communities, to encouraging key decision makers to address environmental issues and develop policies that will benefit the most vulnerable people.

We support faith groups, charities and other local organisations to address issues such as sexual and gender-based violence, disability and conflict. We also support local churches and organisations to respond to the impact of natural disasters.