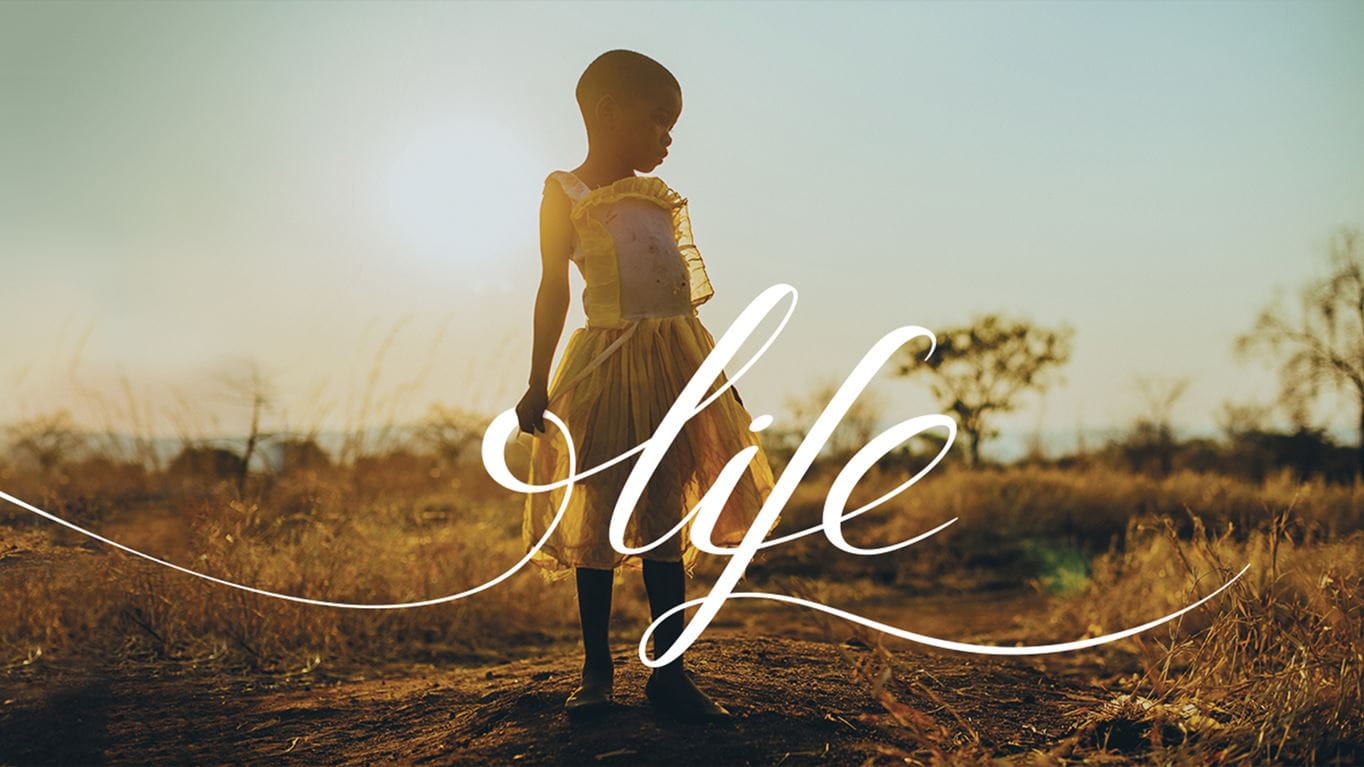 Gordon Landreth was part of the original Evangelical Alliance Relief Committee which set up Tearfund in 1968.

Gordon Landreth was part of the original Evangelical Alliance Relief Committee which set up Tearfund in 1968. 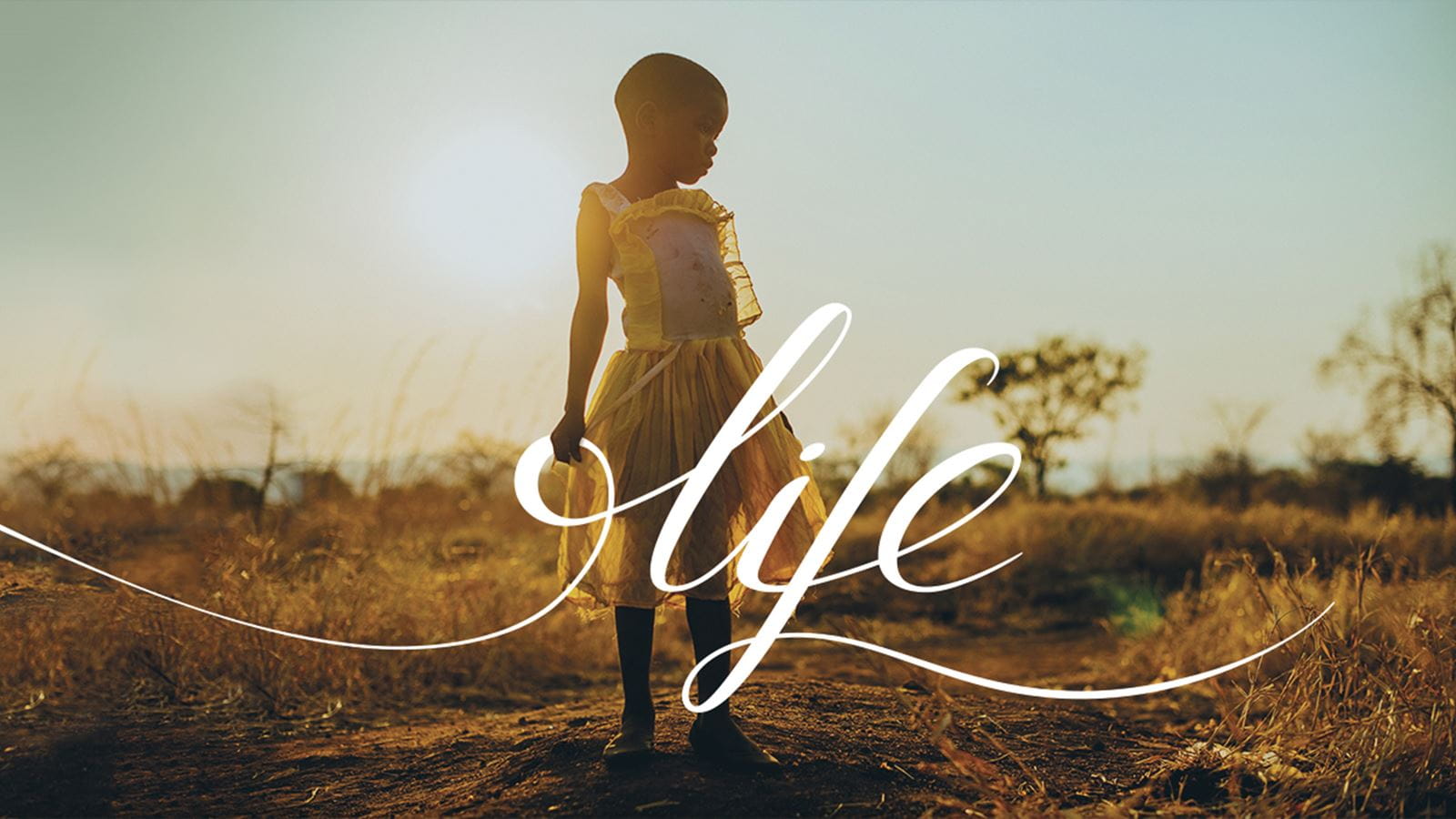 Gordon Landreth was part of the original Evangelical Alliance Relief Committee which set up Tearfund.

Born in West Kensington in 1926, Gordon studied Geography at Oxford before serving in the Royal Engineers. After the Second World War he returned to Oxford where he met and married his wife Rosemary.

The couple spent their first 11 years of marriage in Nyasaland (now Malawi), where Gordon was posted as a District Commissioner. Whilst overseas Rosemary gave birth to two daughters, Jenny and Sue.

In 1964 the family returned to the UK and a few years later Gordon became General Secretary of the Evangelical Alliance. It was during this time that he worked with George Hoffman to establish Tearfund.

Gordon and Rosemary were both long-term supporters of Tearfund and they chose to extend that commitment through gifts in their wills.

Jenny and Sue say, ‘Naturally the family have always been keen to support the work of Tearfund and Gordon and Rosemary faithfully prayed and gave financial support up until their deaths.

‘We are grateful for all that Gordon contributed to Tearfund and are thankful that his legacy can bring hope and continue to share Jesus’ love where the need is greatest.

‘We pray, as the next generation, that we may continue to work in partnership with Tearfund and strive to fight poverty and bring hope, freedom and lasting change.’