The Reverend with a radical plan

A rural community in Myanmar has been inspired to adopt sustainable farming methods to protect the environment. 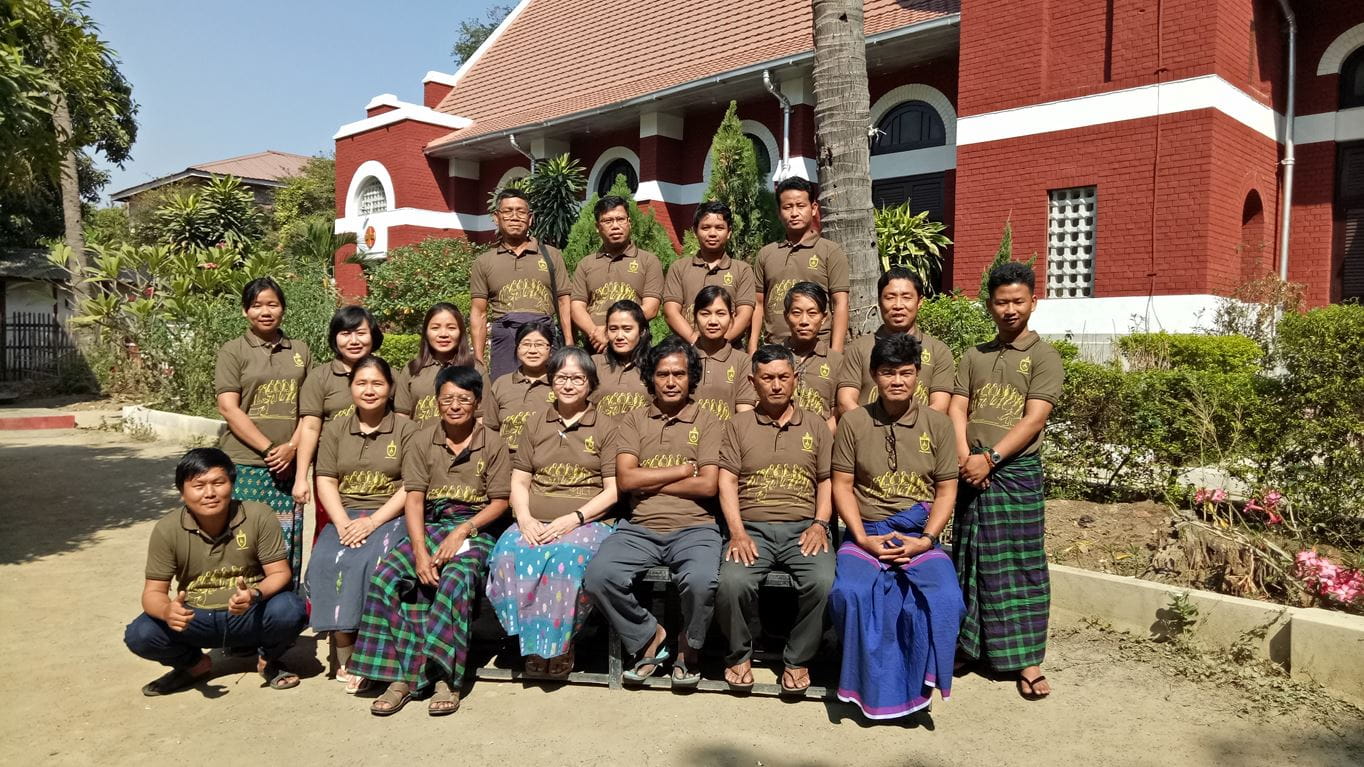 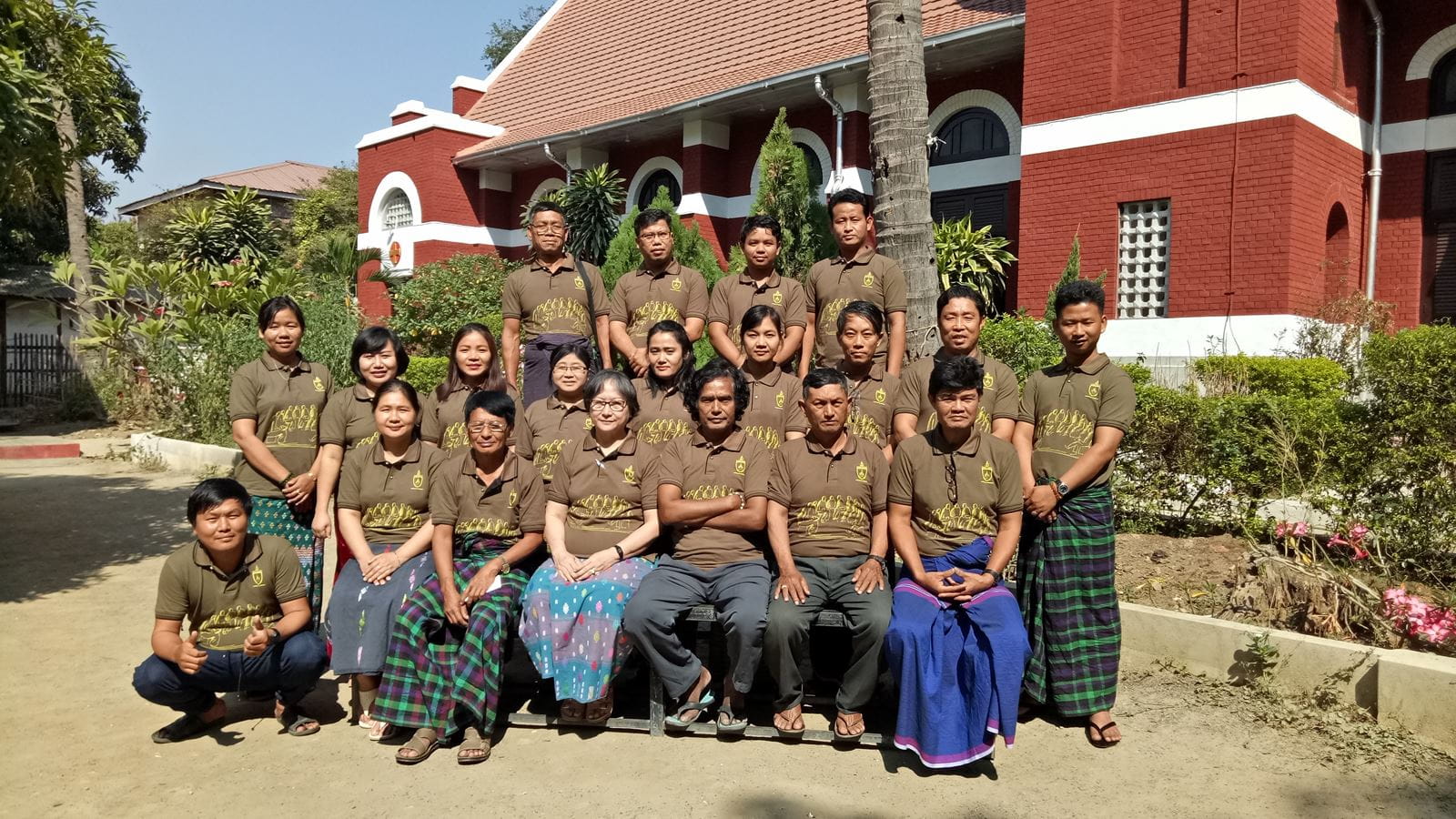 The Naga hills in Myanmar are home to several remote villages. It’s a serious challenge to reach them – visitors must take a short flight, a boat trip, and then walk for several hours. But it is a journey that Rev Samuel is prepared to take quite often.

Rev Samuel works with one of Tearfund’s local partners in Myanmar, and over the years he has developed a positive relationship with the villagers in the Naga hills region. They trust him, and know that they can turn to him in times of need. 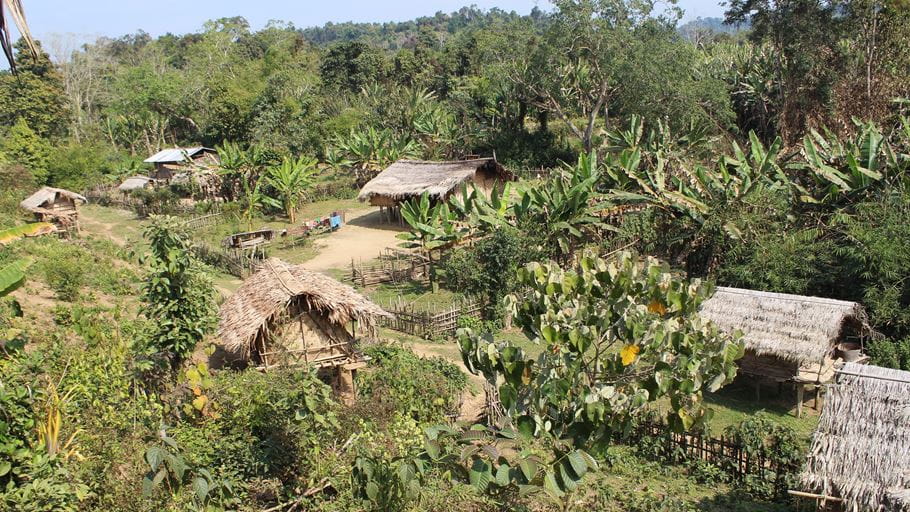 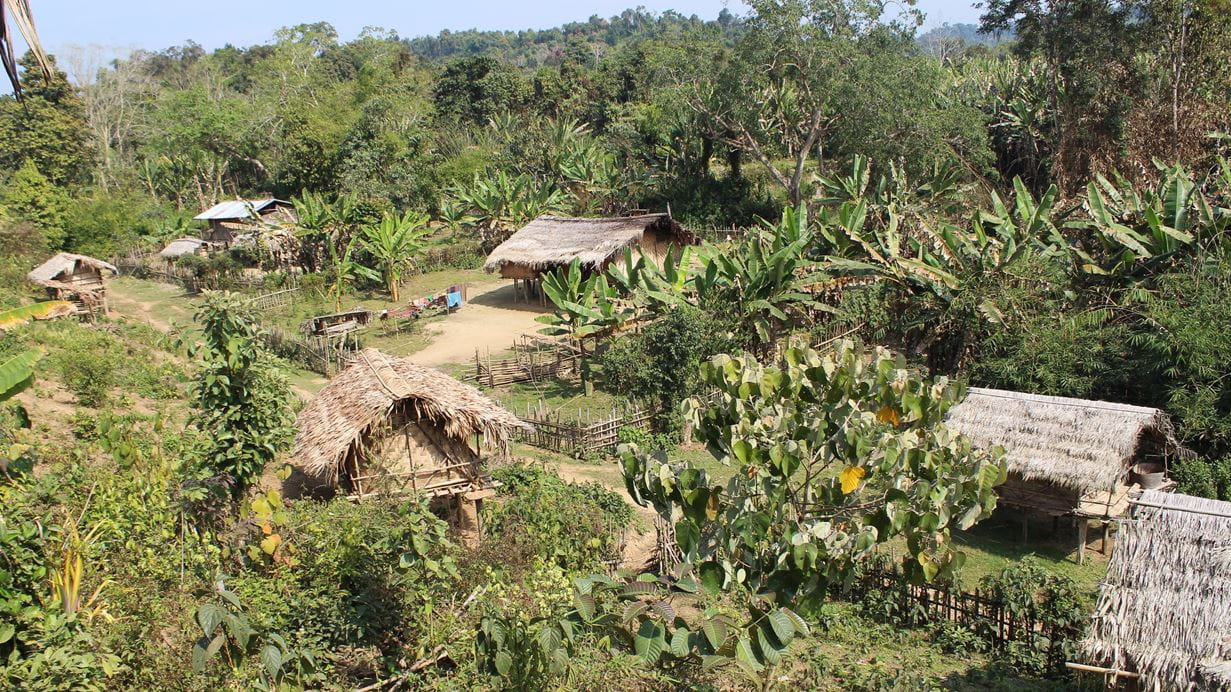 The villagers are mostly self-sufficient, growing their own rice and fishing in local streams. However, they were not aware that their farming methods were causing long-term damage to the environment.

When they fished, the villagers used to use a chemical to daze the fish. These chemicals were polluting the water and harming wildlife.

Every year, the farmers used a ‘slash and burn’ method; cutting down trees and then burning the ground to clear the way for planting rice. The hills were becoming increasingly bare and barren, and the forests were getting smaller.

A new way of thinking

Rev Samuel knew that the forests and wildlife could be saved if the villagers were willing to adopt different farming techniques. He explained to the community how their farming methods were causing damage to the environment, and offered training and resources to support them in shifting to sustainable ways of farming.

Rev Samuel also shared some biblical reflections about creation and our God-given responsibility as humans to take care of it. This radically changed the villagers’ thinking. He describes how the community listened with awe as they started to understand their role in caring for the natural world around them. They said, ‘We never thought that the environment is included in creation… only after the Bible reflection, we came to realise it.’

Empowered to care for creation

The community became eager to make changes to protect the environment. They stopped the slash and burn method of farming, and are now developing a rice paddy field near the village. Not only will this avoid further damage to the forests, but the rice paddy is easier for them to access and can be used every year, saving time and work.

The villagers have also adapted their fishing practices to be chemical-free. They felt so strongly about protecting the streams that they have decided to ban the use of chemicals when fishing.

The community now view the environment as something entrusted to them that they should care for. Learning more about different ways of farming has opened up more possibilities – they now know they can use the land close to where they live, without destroying the forest.

The villagers said: ‘We never knew that God has given us resources in places where we live. We now know that we have our own resources and we will use them in the future.’