A look at climate mitigation and climate adaptation, the two main ways to pull ourselves back from the brink. 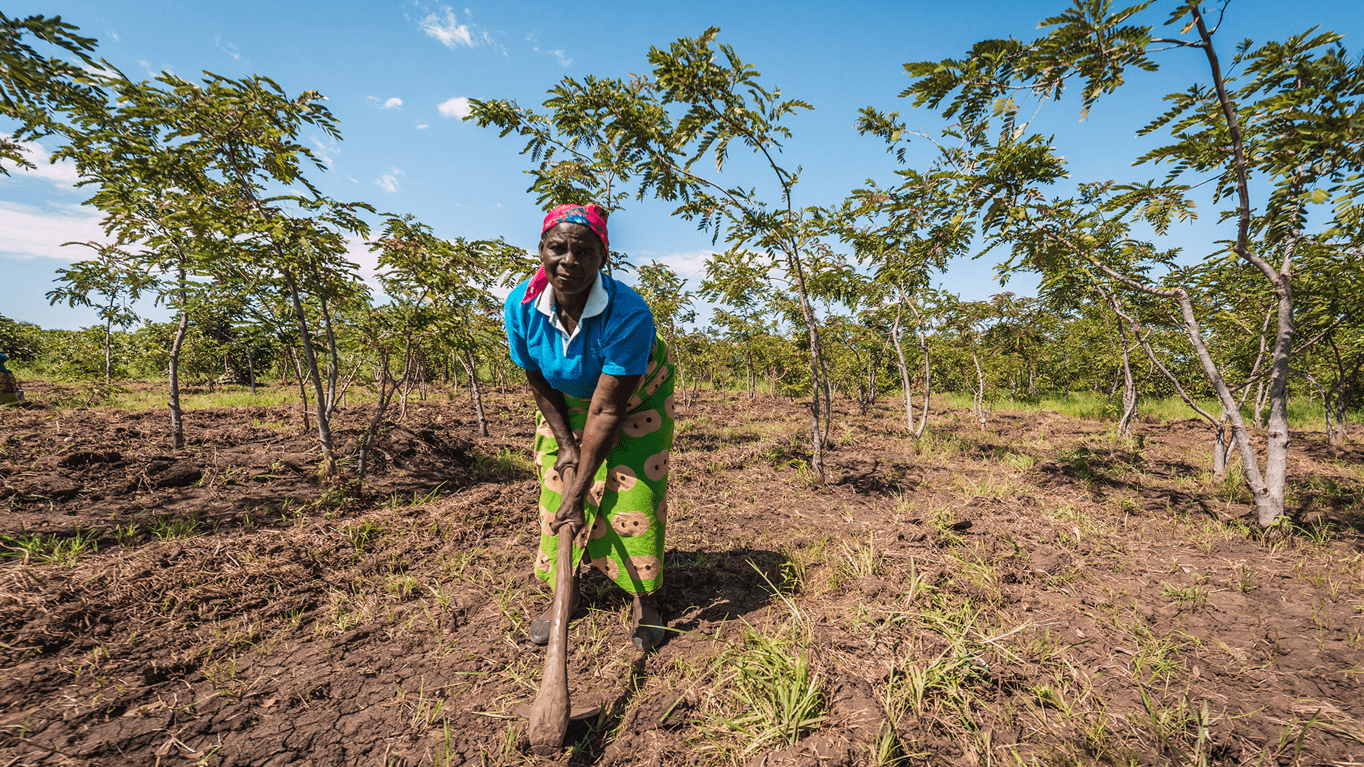 Beatrice is a grandmother of 7 children who all live with her. She is a member of the afforestry commitee and is growing enough crops that she can sell and pay for her grandchildren to go to school. Image credit: Alex Baker/ Tearfund 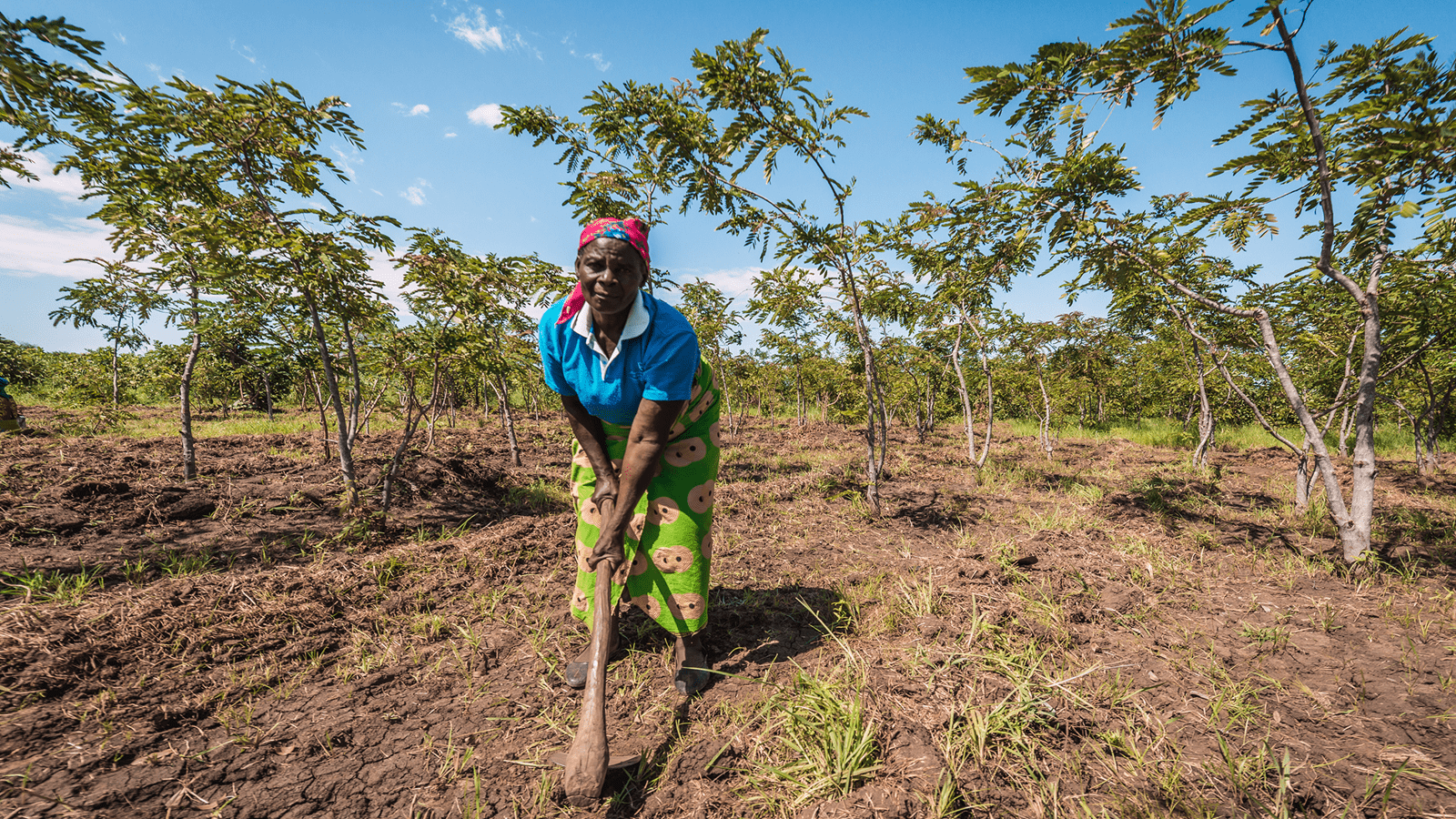 Beatrice is a grandmother of 7 children who all live with her. She is a member of the afforestry commitee and is growing enough crops that she can sell and pay for her grandchildren to go to school. Image credit: Alex Baker/ Tearfund

Last week, the World Meteorological Organisation’s (WMO) annual update announced: ‘There is a 50:50 chance of the annual average global temperature temporarily reaching 1.5°C above the pre-industrial level for at least one of the next five years.’ As someone who has worked in climate change advocacy for 15 years, I have to confess that this news winded me.

It felt, again, just like a climate change movie – the part where all the scientists and campaigners watch the world move into the escalated crisis situation that we’ve been fearing and working hard to prevent. Except, of course, it is not fiction.

Softening the blow, perhaps, is the word ‘temporarily’ – a word that was not mentioned in many news reports. Leo Hermanson, who wrote the WMO update, said: ‘A single year of exceedance above 1.5°C does not mean we have breached the iconic threshold of the Paris Agreement, but it does reveal that we are edging ever closer to a situation where 1.5°C could be exceeded for an extended period.’

However, we still face the reality that we are teetering, even more precariously, on the edge of an escalation in the climate crisis that would have horrifying consequences. The safest level of global warming that we could still hope to stay within is 1.5°C, for reasons we’ve outlined elsewhere. Two degrees Celsius is much less safe: current predictions suggest that droughts will last twice as long, 116 million more people will struggle to get water, there will be four times as many tropical cyclones, and 12 million more people will be flooded in coastal areas. Read more about why every fraction of a degree matters in our climate factsheet.

What options do we have?

So, how do we pull ourselves back from the climate crisis, specifically from exceeding 1.5°C, while we still might have time? The first approach is to stop the crisis from getting worse. In technical language this is known as ‘mitigation’. The second is to adjust our lives and livelihoods to cope with the crisis and its lasting impact. This is known as ‘adaptation’.

Mitigating climate change involves us reducing and eventually stopping our carbon dioxide and other greenhouse gas emissions through, for example, shifting to renewable energy and cleaner transport systems. It means restoring forests and other natural habitats that ‘capture and store’ these gases, preventing them from going into the atmosphere and increasing the warming of the earth. Due to our past emissions, we cannot reverse dangerous global temperature rises completely, but we can still halt global warming in its tracks. 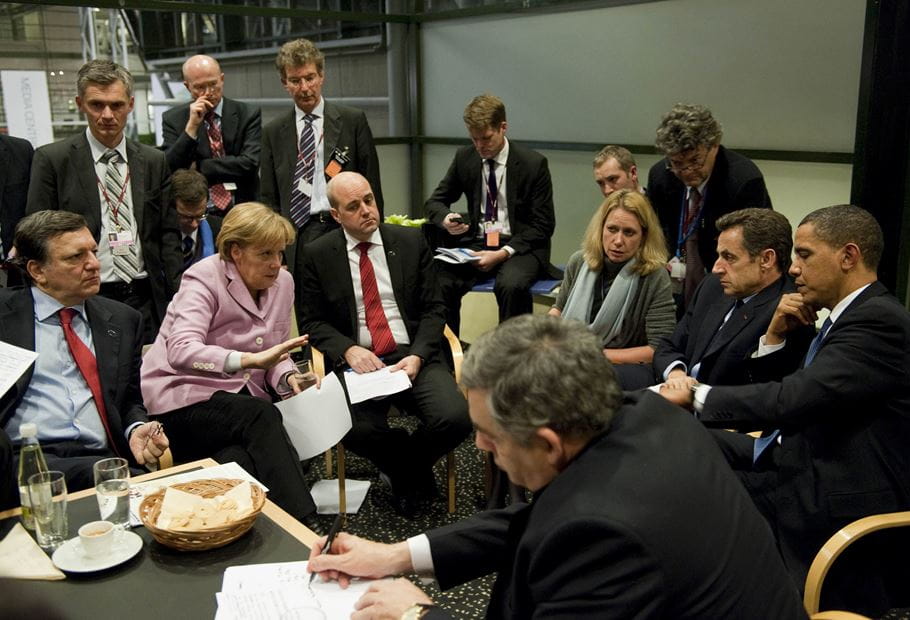 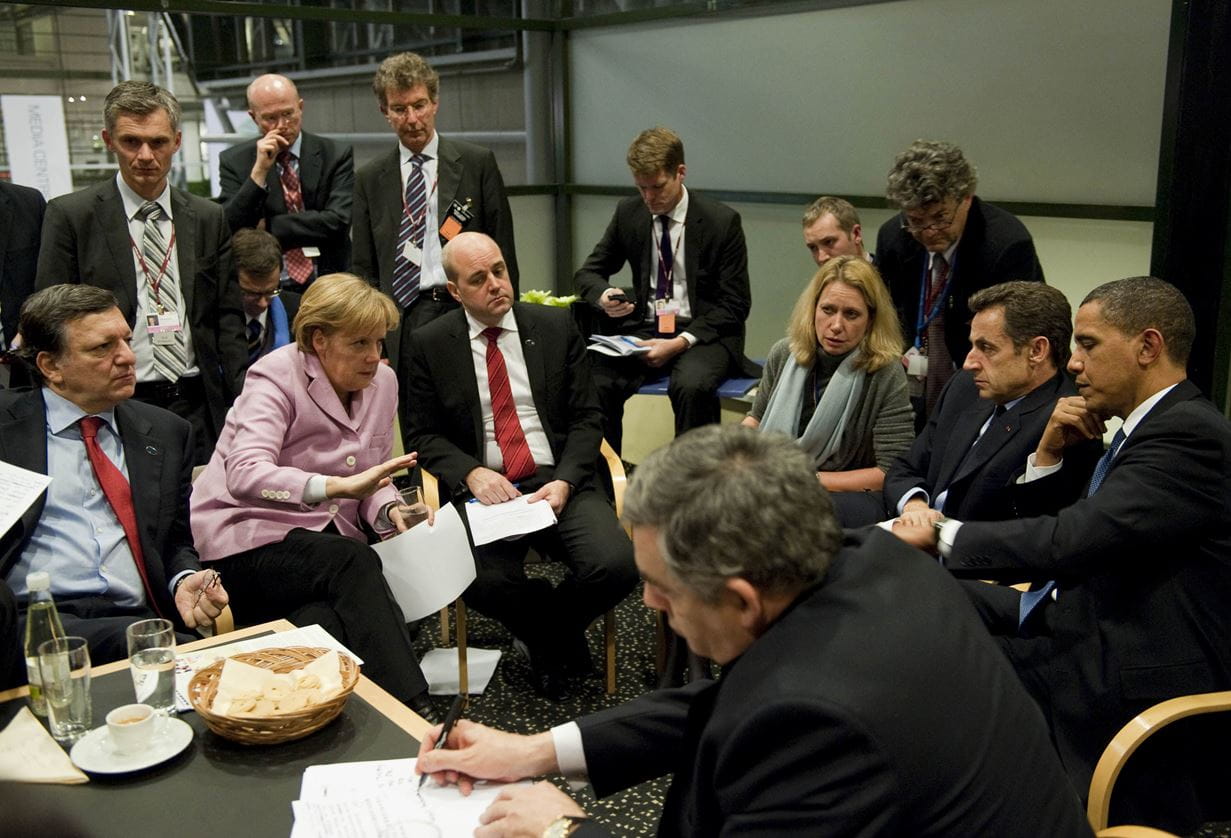 Since the Rio Earth Summit in 1992, Tearfund supporters have been calling for wealthy governments to do all they can to keep the world below 1.5°C warming. Wealthy countries are the ones that need to mitigate the most because we are the ones with the highest emissions levels.

For instance, last year the global warming emissions of an average person from Mozambique were 0.021 per cent of those of an average Brit. If we all lived as Mozambicans do, we would not be in this state of crisis.

In addition, many churches and Christians have been working hard to reduce our own carbon footprints and we’ve been praying.

Climate change adaptation involves us finding ways that we can continue to live, eat and thrive while adjusting to the impacts of climate change. At Tearfund we’ve been privileged to work with communities at the frontline of the climate crisis who are finding new ways to adapt — from building cyclone shelters to changing farming practices to improve the chances of a good harvest despite increasingly unpredictable seasons.

Over and over, we see that communities are resilient and creative and they pull together in times of crises. And, despite huge odds, they often overcome and are able to make significant adjustments to their lives.

I still feel shaken by the news that the world may soon, for the first time, cross the 1.5°C threshold – something I’ve prayed, marched and talked to government ministers about, and led campaigns and stopped flying to try to prevent. Working for Tearfund, I regularly hear stories firsthand of our global neighbours in low-income countries who are struggling to feed their families because of climate change.

In a report published in 2015 we recognised: ‘Unless we change course, we will undo all that we at Tearfund, our supporters, our partners and, above all, poor people across the world have worked so hard to achieve.’

Seven years on, we need to wake up and recognise we’re teetering on the brink. We need to take stronger action. Let’s mitigate and adapt fast while we still have some time – probably years not decades – to prevent the overshoot of 1.5°C from becoming permanent.