55 years since Burundi became independent on 1 July 1962, Tearfund is calling for renewed international efforts to end violence in the country, and for the public to remember the millions who are suffering as the humanitarian crisis worsens.

Violent conflict, climate change and economic collapse have driven a country already in the grip of extreme poverty into crisis. The past few years have seen massive displacement across Burundi, with thousands fleeing to safety with little or no means of accessing food or hygiene facilities. 3 million people, including 1.2 million children, are in need of assistance, with an additional 62,500 children under five suffering from severe acute malnutrition. Additionally 400,000 people have fled to neighbouring Rwanda, Tanzania, Uganda and the Democratic Republic of Congo.

Tearfund has been responding with an emergency feeding and nutrition programme in key areas of Burundi, including in Rwisabi and Mutaho, Gitega province, which focuses especially on children under five, lactating mothers and pregnant women. Hundreds of children and mothers have received regular food supplies and have learnt how to make nutritious soya milk and prepare a fortified porridge using soya, peanut and maize flours. The health and nutrition training provided deals with how to prepare food hygienically so as to avoid cases of diarrhea and ensure the full value of food consumed is retained, and covers how to grow vegetables in a small space to support healthy diets.

Immaculate was one of the women who received support from Tearfund.

She says, ‘I have three children and am eight months pregnant. A few months ago I was always sick and exhausted. My skin had a yellowish colour. My pregnancy was not progressing well and I was afraid that I would have difficulties during the delivery and have an unhealthy child. With God willing, I will deliver next month. After three weeks of taking the porridge, I have strength, my skin has returned to a normal colour and I have learnt new ways to prepare it. Tearfund came as an answer for me and my family.’

Donald Mavunduse, Head of East and Southern Africa, said ‘Burundi has fallen off the media radar, but what we are talking about here is a major humanitarian crisis. Millions of people - our brothers and sisters in Christ - are suffering from a severe lack of food or clean water. We continue to respond with emergency food and water, but ultimately we need to see a political resolution that works for the best interest of ordinary people in Burundi. We, as an international community, need to renew our efforts and increase aid to help those most in need. Please pray, give and join us in advocating for a better future for Burundi.’

To donate to Tearfund, please go to www.tearfund.org/give

Tearfund is a Christian relief and development agency building a global network of churches to help eradicate poverty: www.tearfund.org 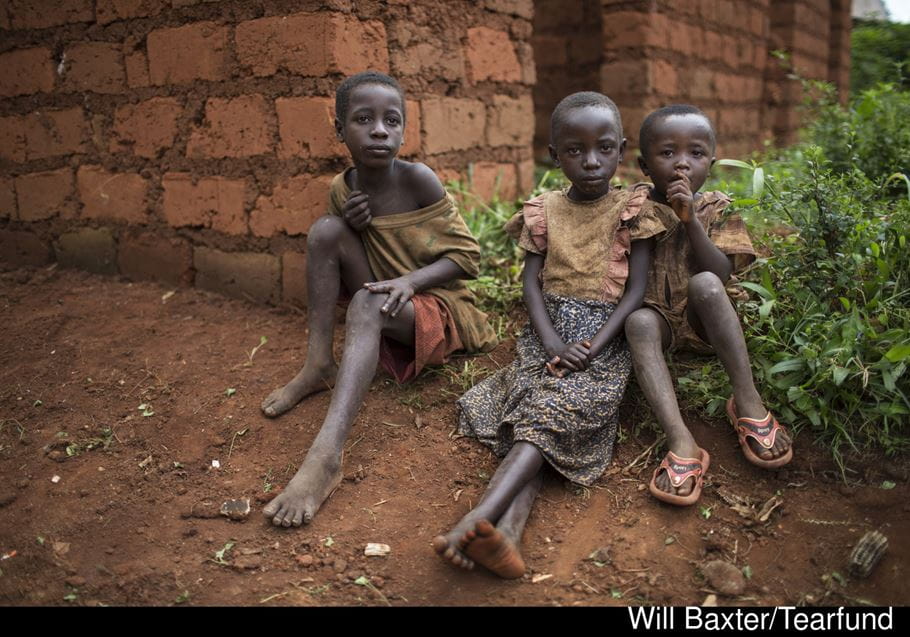 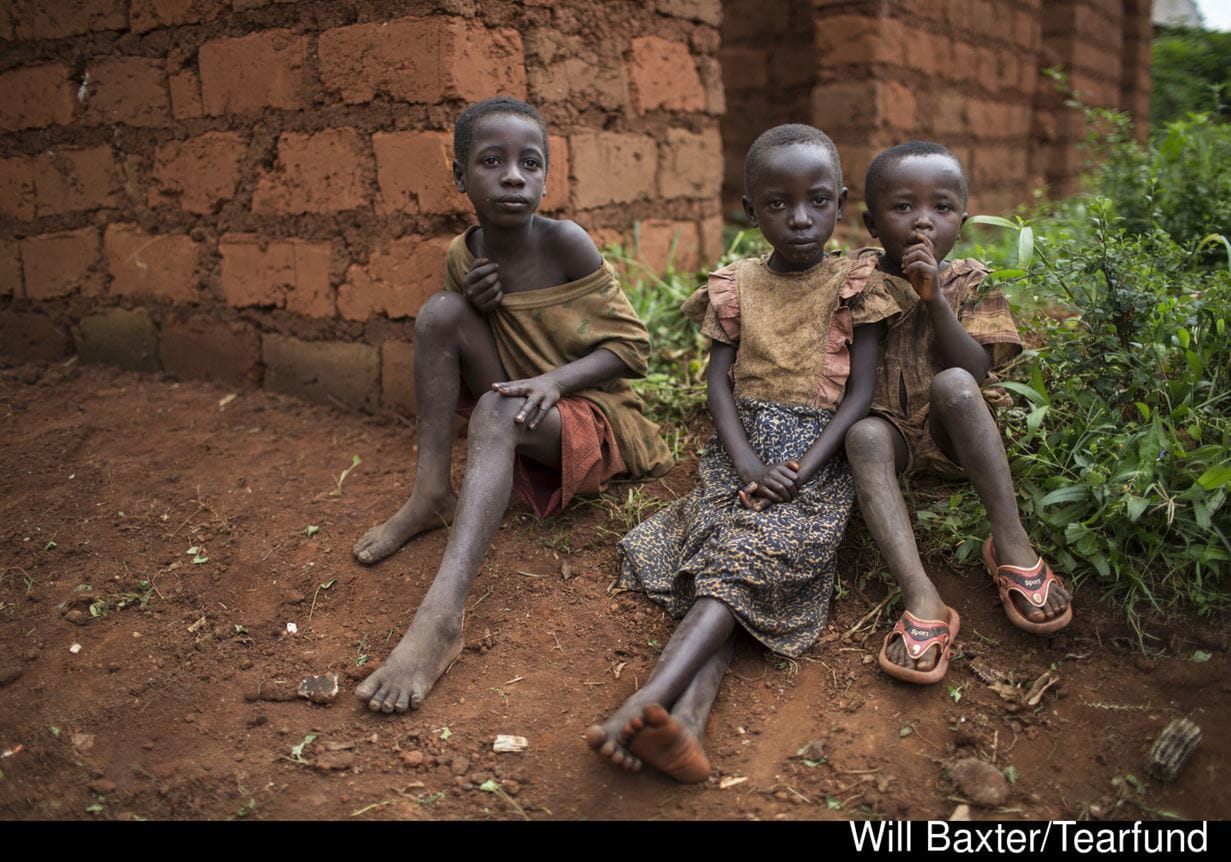 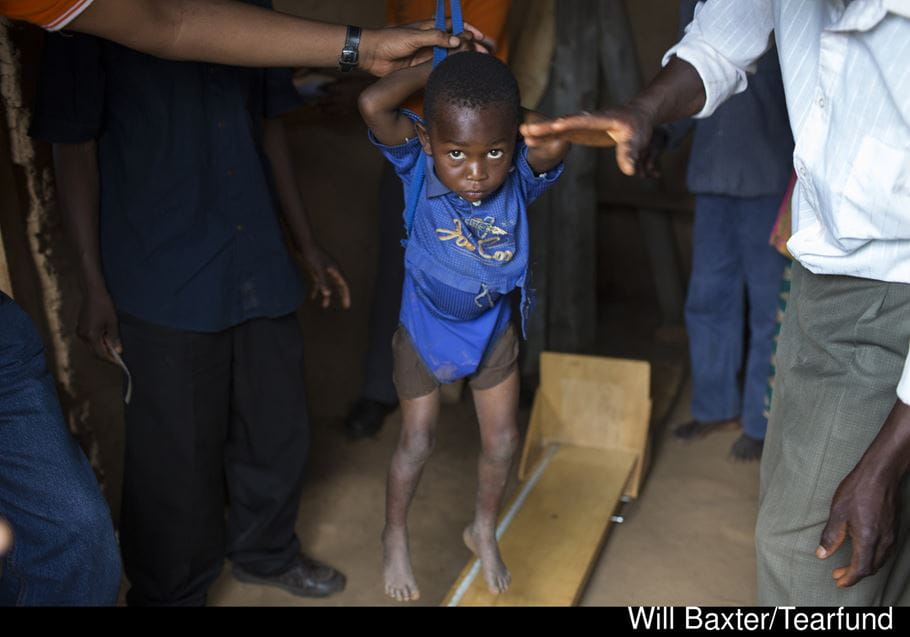 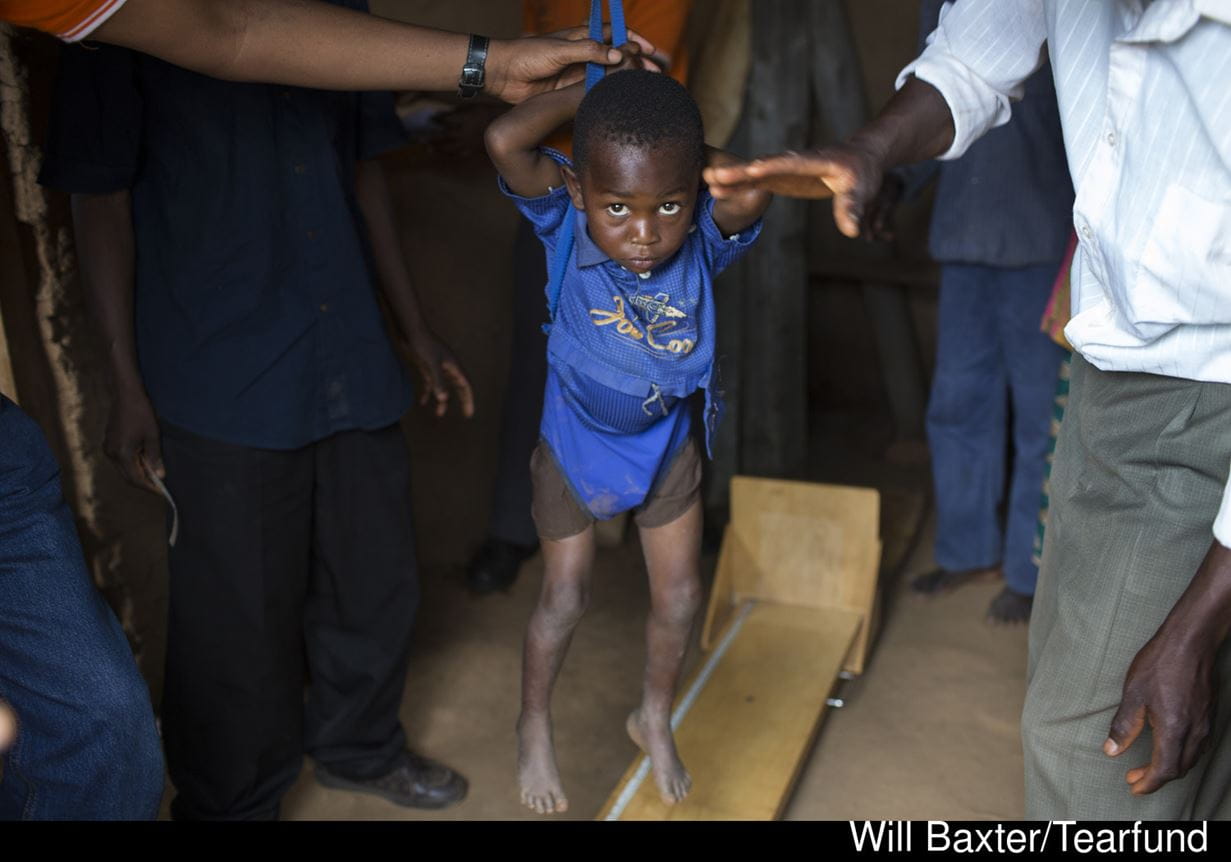 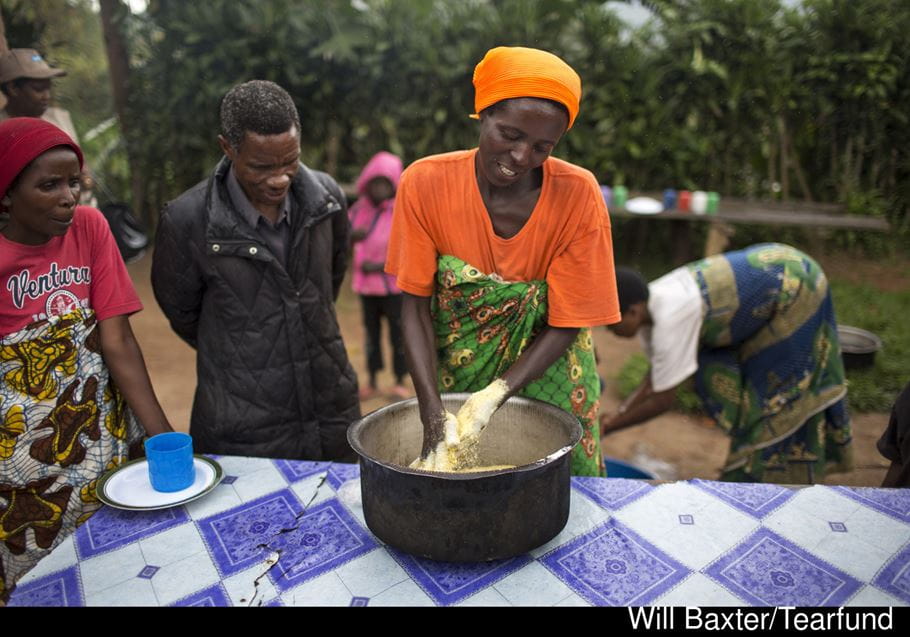 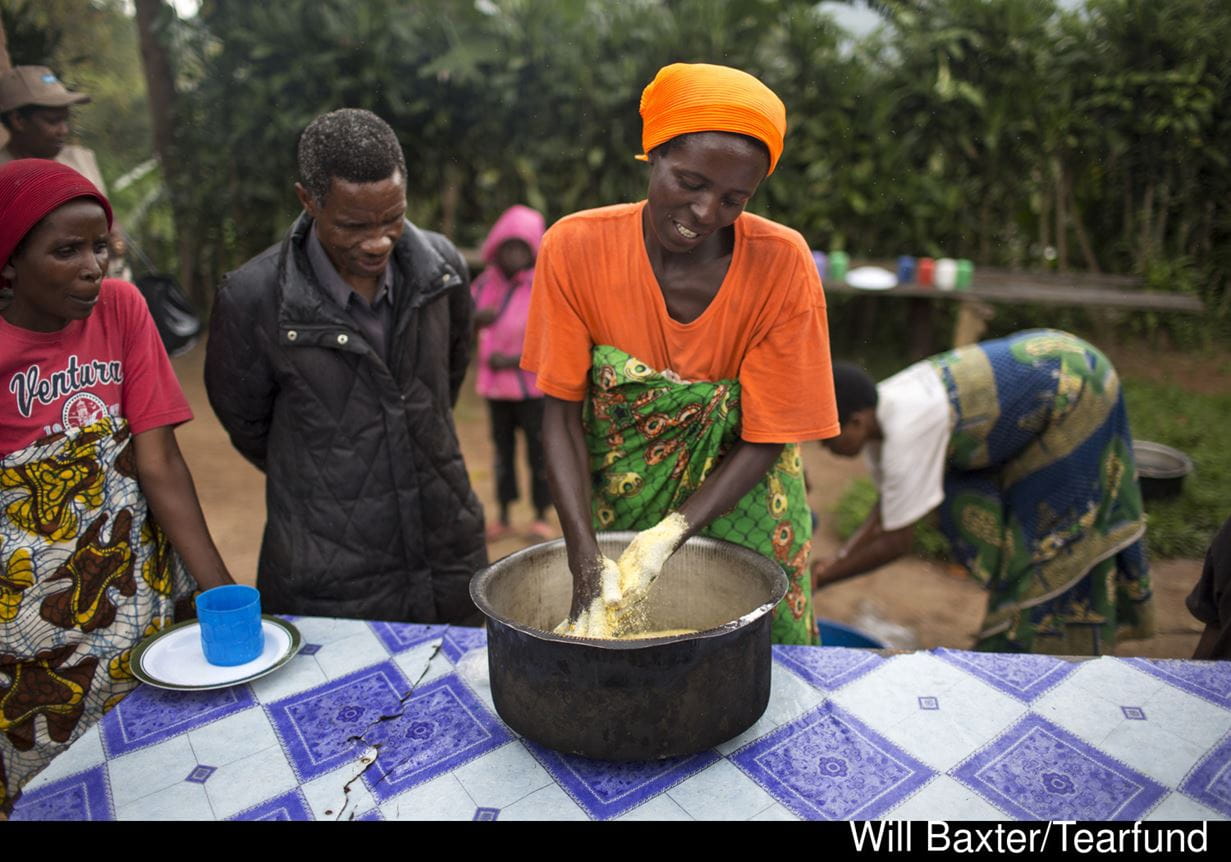