A church pastor in the Central African Republic has sent an urgent message to the UK calling for prayer for an end to the conflict. 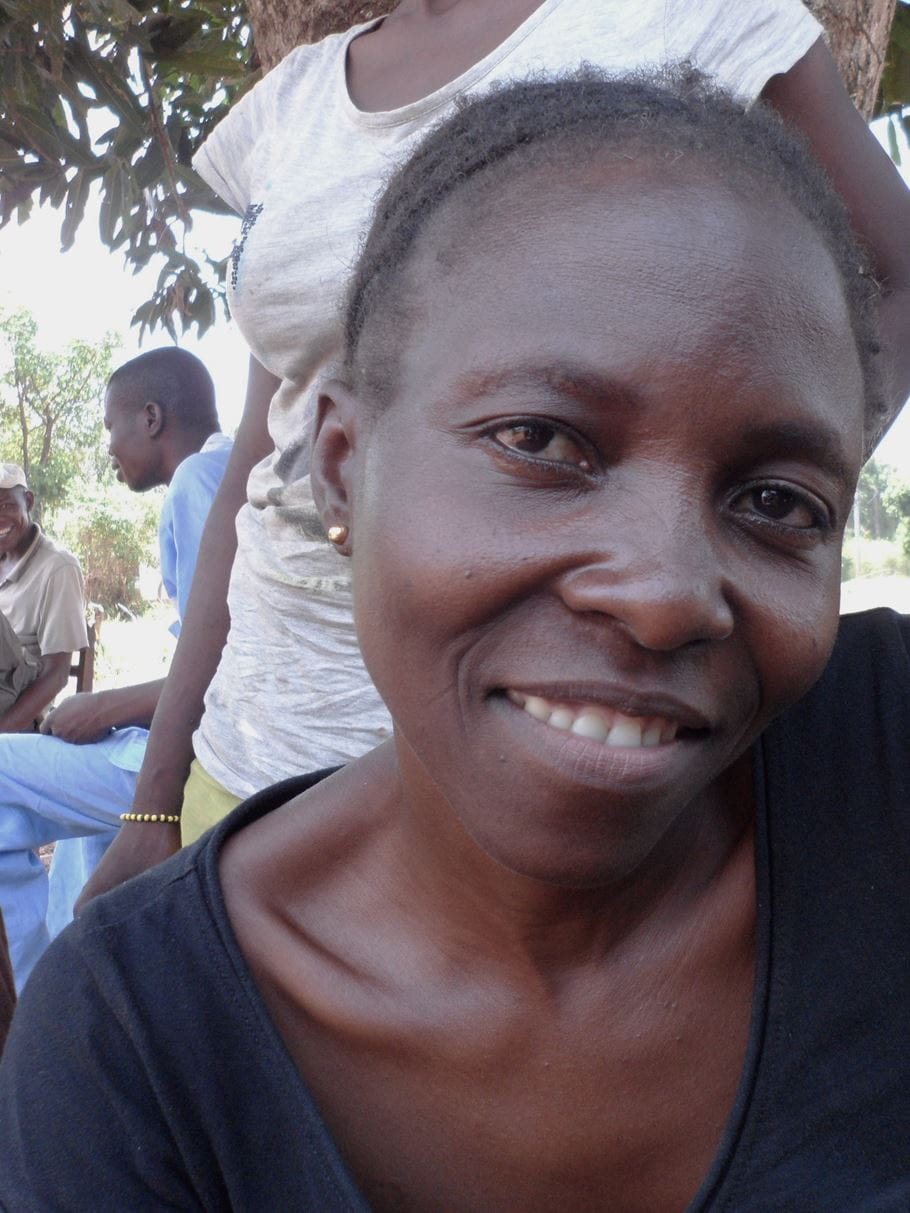 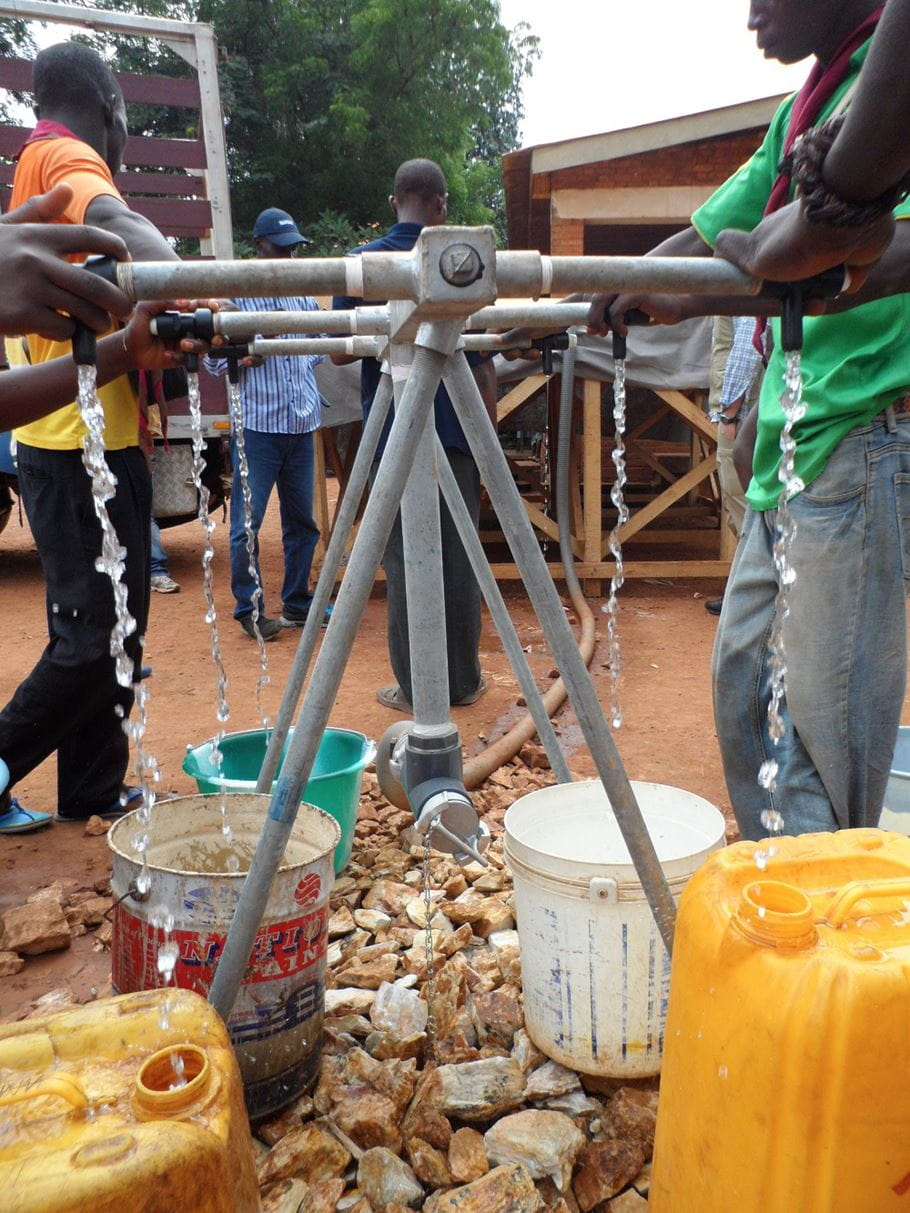 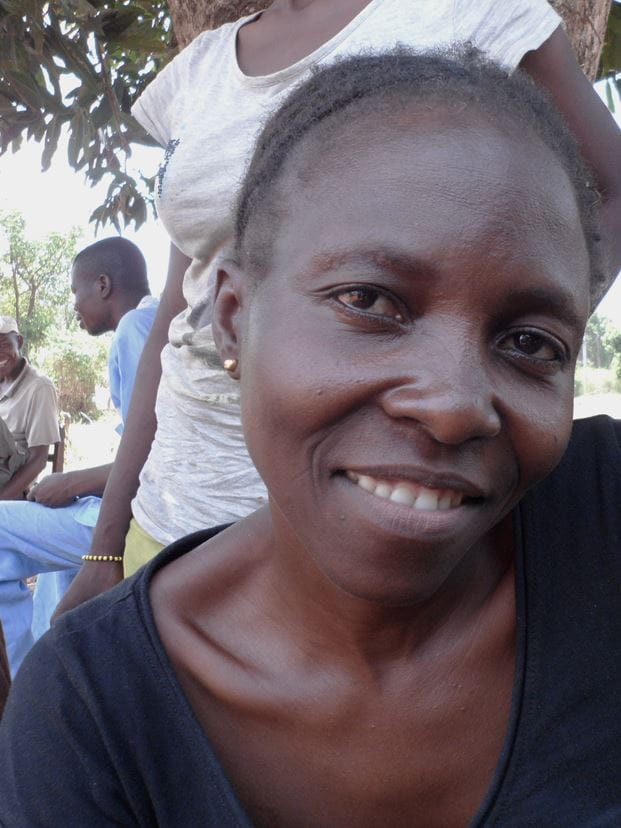 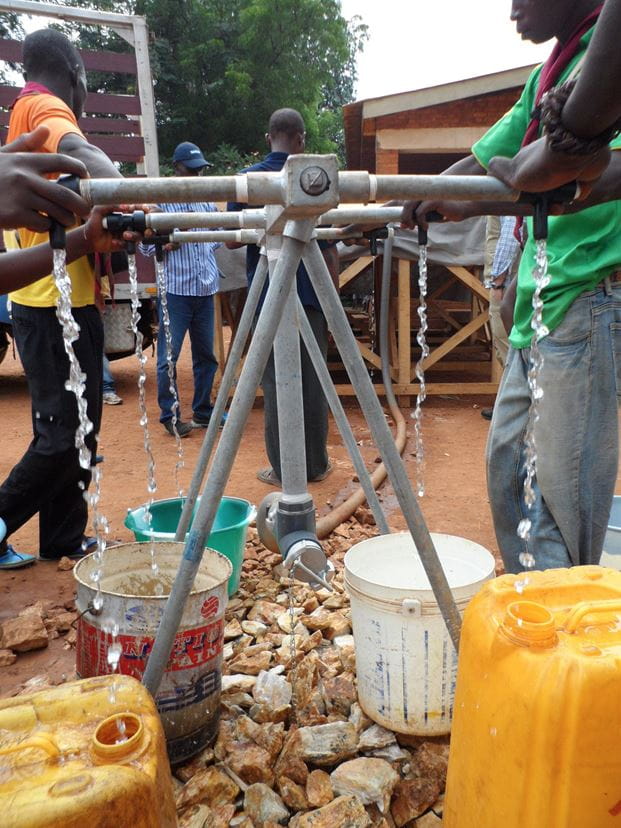 A church pastor in the Central African Republic has sent an urgent message to the UK calling for prayer for an end to the conflict. The pastor is among some 2600 people finding sanctuary and food at a theological college in the capital, Bangui, supported by Tearfund.

Revd Maurice Ndougou, a 70 year old pastor of the Church of the Evangelical Fraternity, told Tearfund he was asking his ‘brothers and sisters’ in the UK to pray for the whole population of CAR.

The violence by both Seleka and anti-Balaka rebels over the last 12 months has killed thousands of people and made 714,000 people homeless. Another 250,000 people have fled to Chad, Cameroon and Congo. More than half the population – some 2.5 million people – urgently need food, water, sanitation and health care.

'I am planning to go back when peace comes, but what kind of home will I go to – a house that has been looted?' says Maurice Ndougou, recalling the attack by a militia group. 'When they heard that one of their fighters had been killed in my area, they vowed that they would take revenge by killing five pastors.'

The pastor says strangers came to his home in Miskine, a Bangui suburb, to kill him.

'They asked two of my children to go and show them where I could be found. They agreed and came to my church. When the militia started to knock on the door, my deacon had the quickness of mind to tell them I was travelling. When they left, I ran towards the theological college.

'The next day, the men came back to my house and set about ransacking the place. They took everything with them. Now my house is empty.

'Nevertheless, God protected me and my family, and for me that is the most important thing,' says the pastor.

Tearfund has set up a programme in the Central African Republic to help the most vulnerable people affected by conflict. FATEB college is now a temporary home for at least 1,600 displaced people seeking safe refuge within its compound. Tearfund has provided food provisions for up to a month to 2,600 people.

But the relief agency says getting supplies is proving increasingly difficult because wholesalers are leaving and markets are running out of essentials.

Angeline is from Kagabangoro, in the north east. 'My husband was killed in front of my eyes and during the attacked and I was raped by the aggressors,' she says. 'I fled with my three children to take refuge in Bangui.

'I was trying to find something to eat for my family when I heard about this food distribution at the college site. I would return to my village where I still have some relatives, but I am too afraid to take the road there because security is still not good.'

In the last week 8000 people have benefited from Tearfund's water distribution. A water-trucking project is delivering 5000 litres three times a day at L’eglise de Fatima church compound, while a water point installed at Votongo Deux supports thousands of people who now sleep in large tents every night.

The water supply brings a smile to the ladies gathered round the mango tree close by.

'Water is life,' says Getruve Sango. Her family walked for three weeks through the bush from Bozoum, more than 200 miles away, after her house was burnt. 'Even if we don’t have anything to eat, at least there is water and that gives us strength.

'I am hopeful for my children, as we can get water easily now.'