For Rohingya children, school’s out permanently - not just for summer

Young people in the Rohingya camps in Cox’s Bazar, Bangladesh, are coping with continuous boredom as their peers across the UK enjoy the novelty of freedom from school during the summer holidays.

Children of school age living in camps around Cox’s Bazar have no access to local Bangladeshi schooling so are missing out on formal education as well as the support they need to overcome the trauma of leaving their homes.

James Rana, Rohingya Response Manager for international development agency Tearfund, says: ‘A whole generation of Rohingya children have no opportunity to pursue their dreams, and a future of poverty becomes more and more likely. For them, it seems school’s out permanently, not just for summer. We are working to provide skills and fun for the children, as well as vital relief to families, who are living through such a difficult time,’ explained James.

‘I don’t like living here - we don’t have our own house, I can’t go to school, I have nothing to do,’ says Kobir Ahmed*, 15, timidly, adding: ‘I just roam around. I don’t feel good, I just feel bored. We don’t have freedom here.’

The teenager, an FC Barcelona supporter, was a keen student before he had to flee Myanmar, and maintains his desire to be a doctor so he can treat and cure people, even though he cannot now continue his schooling. He believes it will be 10 to 15 years before he can return home.

Tearfund’s James Rana says ‘Boredom is a real problem, especially for children and adolescents as it can lead them into trouble, so Tearfund’s local partners COAST [Coastal Association for Social Transformation Trust] and CCDB [Christian Commission for Development in Bangladesh] have been setting up adolescent clubs which are safe spaces for teenagers to meet, read, play and help them overcome some of the trauma they have experienced, whilst raising awareness on issues such as health and hygiene.

‘Many people cannot forget what they have witnessed and we know the negative effects of trauma in childhood can last a lifetime,’ continued James Rana.

Tearfund is working with many children like 12-year-old Rojeya* who watched as her childhood home was burnt down, and saw her two brothers killed in front of her, one set alight and one thrown into the river. Tearfund’s local partner COAST is providing psycho-social support to over 200 young people in counselling centres.

For younger children, COAST and CCDB are providing child-friendly spaces where children can play, draw, write poems, talk to a trained therapist, do informal maths and sing songs together. Tearfund is also adapting existing materials to make an improved curriculum for young people focussing on life skills, including business and leadership training.

A total of 700-800 children will access the 16 centres built by Tearfund, in groups of around 25-30. In the afternoons, the spaces double up as adult psycho-social centres.

Because the buildings are slightly stronger than regular dwellings, they will become shelter houses in the event of cyclones, which tend to hit during October and November.

Tearfund’s Head of Asia Region, Steve Collins, gives the wider context: ‘My children, like others in the UK, are enjoying their summer break from education with only occasional periods of boredom. There are thousands of Rohingya refugees aged under 18 years old for whom this state is reversed - boredom is the norm and their thirst for learning is barely satisfied.

They are already coping with the day-to-day difficulties common to camp life, such as heavy rains, flooding, fragile temporary shelters, poor sanitation, disease and reliance on food distributions.’

Steve Collins adds Tearfund is also working with local communities: ‘The local Bangladeshi population have welcomed the Rohingya people with generosity, but they are inevitably impacted by such a large influx into an already poor area. We’re helping these people to re-assess their skills and the market conditions, and training them to set up small businesses such as rearing goats and cows and tailoring.’

For more information or to contribute to Tearfund’s appeal for the Rohingya Refugee Emergency Crisis, please visit www.tearfund.org/childhood

*Names changed to protect identity. Photos attached © Ralph Hodgson/Tearfund File no 102429: Kobir Ahmed, 15, who says ‘I can’t go to school, I have nothing to do… I just feel bored.’ File no 102383: Rohingya children show their thirst for learning by joining one of Tearfund’s safe spaces, where they can play, draw, write poems, talk to a trained therapist, do informal maths and sing songs together. Notes for Editors:   For further information, or to request an interview with James Rana, please call Louise Thomas in the Tearfund Media Team on 020 3906 3131 or email louise.thomas@tearfund.org. For out of hours media enquiries please call 07498 540276.

Tearfund is a Christian relief and development agency and a member of the Disasters’ Emergency Committee. Tearfund has been working around the world for more than 50 years, responding to disasters and helping lift communities out of poverty. For more information about the work of Tearfund, please visit www.tearfund.org 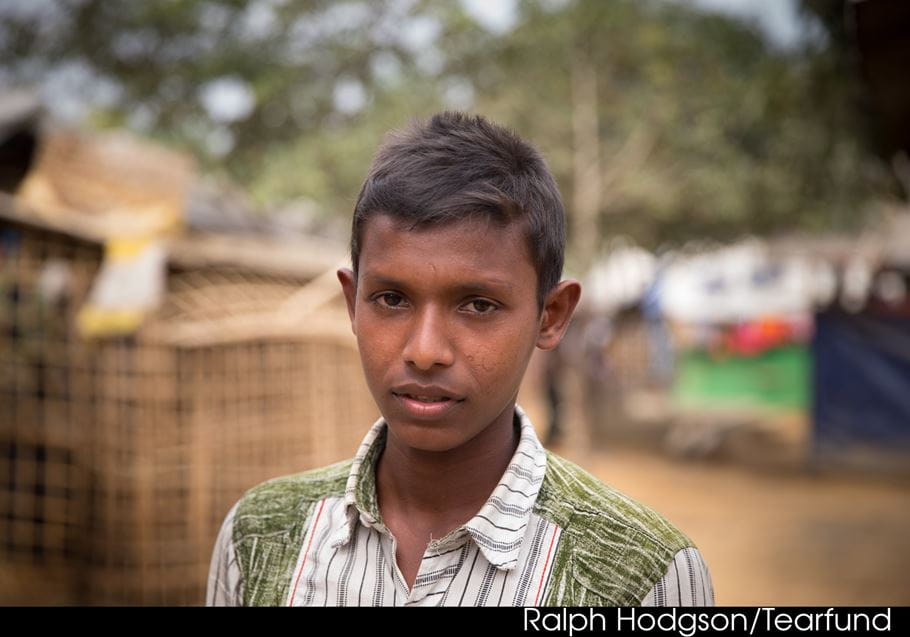 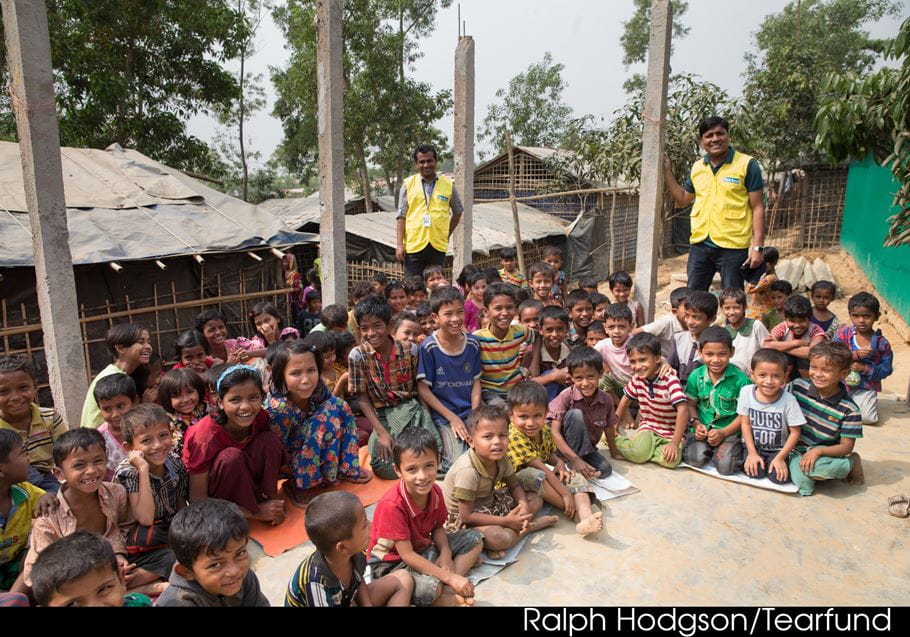 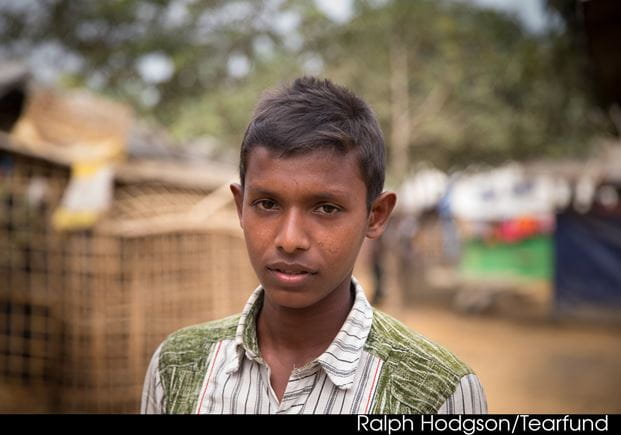 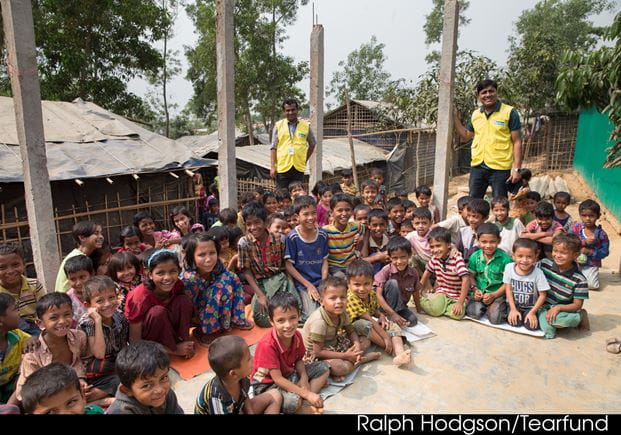