INTERNATIONAL rugby star Ruan Pienaar has undertaken a gruelling challenge, cycling 90km for charity, as his final farewell to Northern Ireland before moving to play in France.

Pienaar, 33, chose to tackle the journey along the North Coast, called ‘Cycle for Freedom’, to raise money for international aid agency Tearfund, which tackles global poverty, a cause close to his heart.

The former South African international has played for Ulster for seven years but will join Montpellier next season on a three-year deal.

A group of 30 cyclists from across Northern Ireland, including the player’s teammates Rob Herring and Craig Gilroy, helped him to raise funds for children at risk of trafficking, as well as battling disease and disaster. The money raised could help protect up to 2,500 children at risk across the world.

The player’s achievement came as Pienaar was unveiled as Tearfund’s newest Ambassador - following his ongoing support for the charity. As a father of two, the player said he felt strongly about doing his bit to protect the world’s most vulnerable, especially young children.

He said: “I’ve been really looking forward to taking on this 90km challenge. As a dad, I am passionate about using what is in my hands to help protect children around the world. Trafficking is a global crime that affects the world’s most vulnerable. I am so moved by the many who have signed up for the Cycle for Freedom and believe that, together, we can make a real difference.”

The epic bike ride will help protect children like Mazna, a young girl Tearfund rescued after she was trafficked from her small village in rural India. Mazna’s father sent her to a large city to pursue a job as a home help, in the hope she would find better opportunities than he could offer and a release from economic poverty. But Mazna was immediately sold to a brothel. She was discovered by Tearfund, who helped her work her way out of prostitution. Mazna has now returned home.

She said: “In my life, I never thought I would be released from this darkness but Tearfund gave me the strength and confidence to keep fighting; they were always behind me and that’s why I won the race.”

Jane Pleace, Global Fundraising Director at Tearfund, said: “We are thrilled that Ruan is taking on this immense challenge to raise money for Tearfund and delighted to announce him as an Ambassador. At Tearfund we work in more than 50 countries, serving people who are in desperate need. The efforts of people like Ruan, using their international platform to raise awareness of our work, makes it possible for us to bring life-saving training and assistance to people all over the world.”

You can still donate to Ruan Pienaar and the Cycle for Freedom cyclists by texting FREEDOM followed by £3, £5 or £10 to 70122. 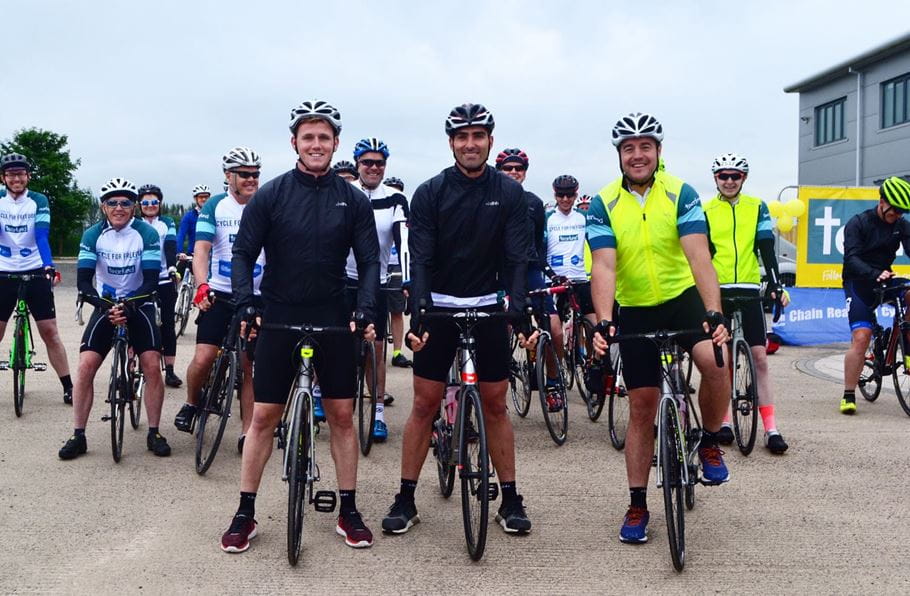 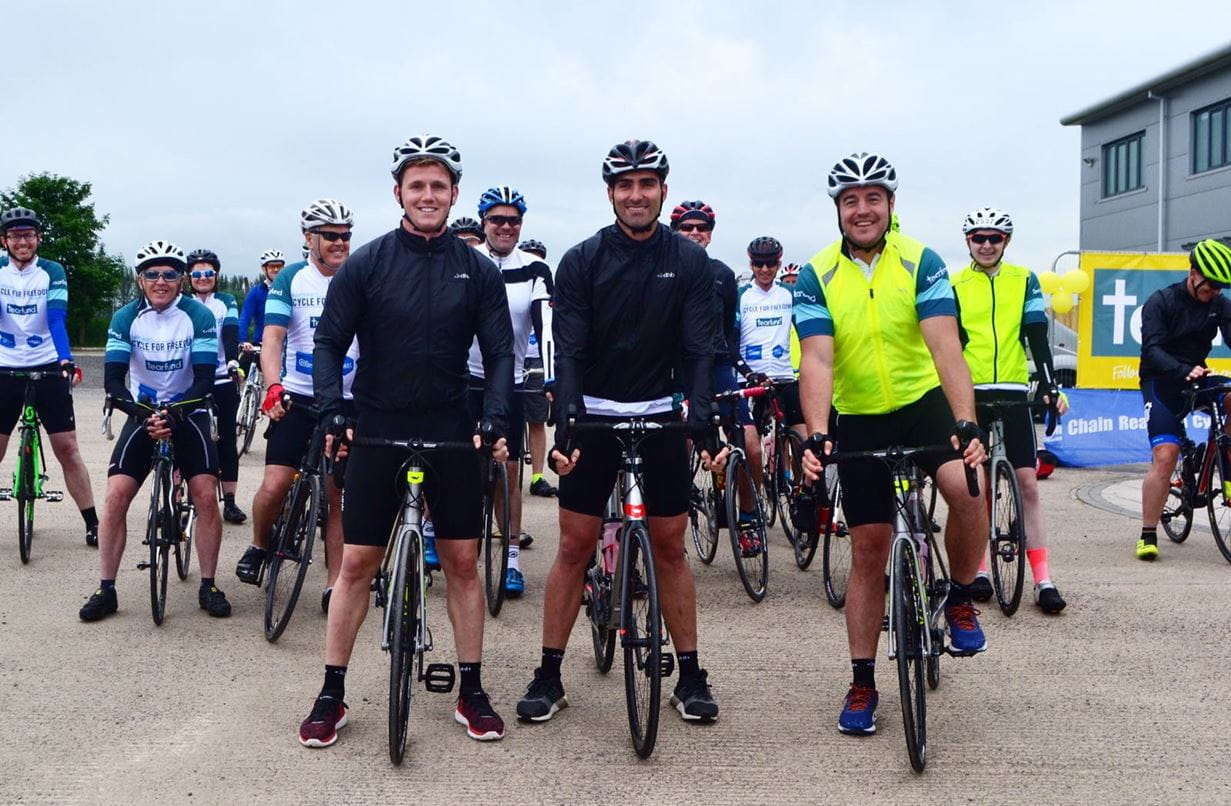