Paul, who survived two earthquakes when he was just nine years old and is now a pupil at Farnham Heath End School, set off on the long ride from Tearfund’s UK base in Teddington, south west London, shortly before 8am on 6th October. He arrived in Brighton just after half past four in the afternoon.

‘When I heard that an earthquake had struck Indonesia,’ Paul said, remembering his own experience in the Nepal earthquakes of 2015, ‘I could understand how people must have been feeling and I wanted to help. It’s like after losing something you love: when you see someone else lose the same thing, you can’t just stand there and watch. So I decided to take on this challenge.’

‘When we set off from Teddington we cycled through Bushy Park and saw lots of deer in the mist’ said Paul, describing the journey he made with his supporting team. ‘It was cold at first, but as we left the city the sun came out and it gradually warmed up. The first 25 miles were quite easy and flew by, but the second half of the journey, which was mainly on cycle paths beside the main roads, was more challenging, especially as the wind began to pick up. There was one final, very long hill before the great descent into Brighton. I felt relieved and happy when we arrived, and I was looking forward to having fish and chips! We sat on the beach and watched the sun set over the sea.’

Paul was determined to set his wheels in motion and get fundraising when he heard that the powerful earthquake, which struck Indonesia in September causing a six-metre-high tsunami, had killed more than 2,000 people. Many buildings were badly damaged or destroyed and livelihoods lost. Tearfund is responding to the disaster through a network of Indonesian partners and churches, providing temporary shelters, cooking equipment, blankets, winter clothes, food and hygiene items, as well as repairing water supplies and building latrines and bathing areas.

Back in 2015 Paul was living with his family in Nepal when two major earthquakes struck the country, killing more than 8,000 people and leaving millions facing hardship. Paul said, ‘When the first earthquake struck I was in church. At first I just thought it was a tremor but as everyone left the building I realised it was much more than that. During the following weeks and months there were many aftershocks, and just after I had started school again the second earthquake struck. During much of this time we had been sleeping in the garden under a tarpaulin because it was too dangerous to sleep in our house.’

When he returned to the UK in the summer of 2015 with his parents Steve and Jude, who both work for Tearfund, Paul didn’t forget his experience in Nepal. Although then only nine years old, he wanted to use his love of cycling to help rebuild the country he had so recently left. He set off on a 100-mile ride across north Yorkshire, raising over £4,000 in sponsorship for Tearfund's Nepal Earthquake appeal.

Paul, who was accompanied on his latest cycle ride by his parents and a colleague of Jude’s, John Orme, has set up a JustGiving page for donations. To support his appeal for tsunami and earthquake survivors in Indonesia, please visit https://www.justgiving.com/fundraising/paul-collins-50mile

For further information please contact Louise Thomas, media officer on 07590 775847 or louise.thomas@tearfund.org. For out of hours media enquiries please call 07710 573749. 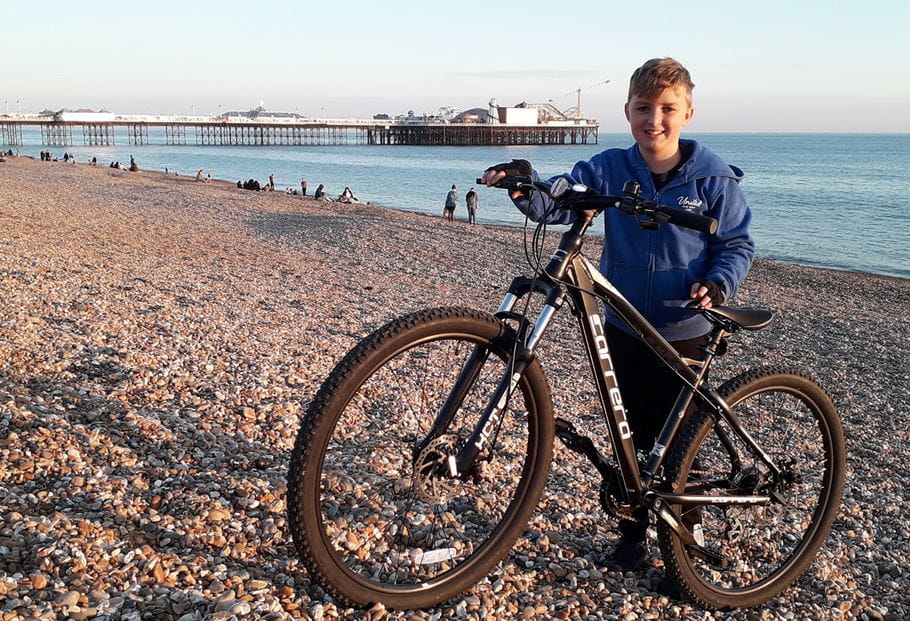 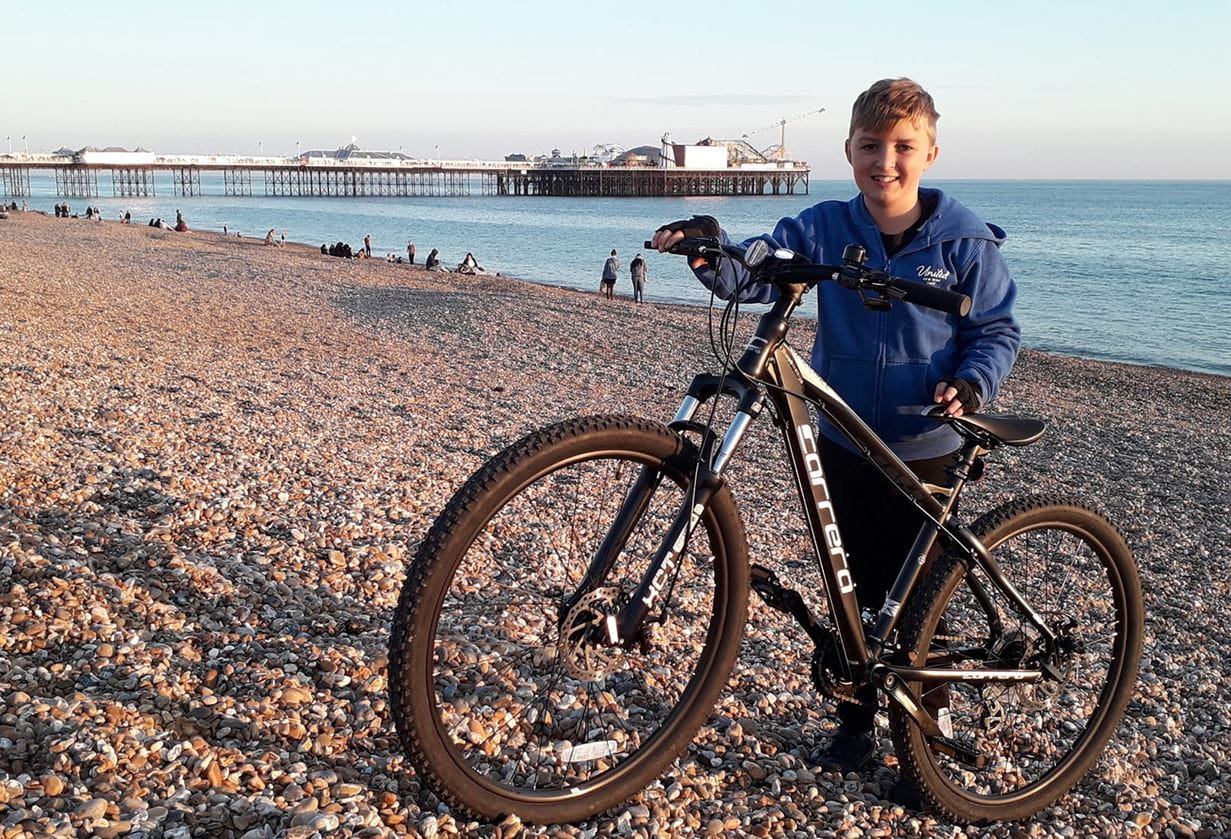