South Sudan - Where the climate emergency and conflict collide

Six years on since the conflict started in South Sudan on 15 December 2013, life has become even more challenging as abnormally heavy flooding exacerbates the plight of nearly 1 million people in some of the country’s most vulnerable and remote areas.

Assessments carried out in Twic East, Jonglei State - where Tearfund is working to treat mothers and children already suffering from extreme levels of malnutrition - have found that 90% of crops have been destroyed by the flooding with vast areas inaccessible to vehicles, hampering humanitarian efforts. With the flooding comes a significantly increased risk of waterborne diseases.

Despite ceasefires being in place and a deadline for forming a government of national unity set for 20th February 2020, the situation is still complex. For Tearfund staff and other agencies trying to respond to those most in need the severity of the flooding is compounding existing difficulties. The Government of South Sudan has declared a state of emergency in the areas affected, with mothers and children most at risk.

Aguil, 23, who lives with her two children in Twic East, in eastern South Sudan, not far from the River Nile explains: ‘Life has always been difficult, but the flooding made it worse. I lost my five goats. The fields are destroyed… we don’t know what to do. There was so much rain, it felt like it had been raining forever, the swamps overflowed. The water filled my house. There was nowhere to go so we stood on our beds. One of the houses on the compound was destroyed, as well as the toilet that was recently built.

'I tried to protect my house as much as I could by building small mud walls around it, but I couldn’t do much. Everything was covered by water.'

The rainy season in South Sudan usually starts in June and ends in October, but this year, the flooding has submerged entire communities and damaged crops to such an extent that the ‘lean’ season is anticipated to start early as we go into 2020.

Jeff Mills, Country Director in South Sudan said, "South Sudan has faced a multitude of crises over the past few years. Conflict remains very much a part of daily life, and these floods have hit people who are already desperate. We are working as fast as we can to access the most affected people, providing clean drinking water, cash assistance, distributing sanitary products for women and girls, and delivering vegetable seeds so that people can grow new food supplies in so far as is possible. We urge the parties, with the support of the international community, to work together to resolve the outstanding issues critical to the formation of an inclusive government over the next three months."

Climate change is affecting us all and hits the poorest hardest. Globally, rainfall has intensified and increased over the last 50 years due to the climate emergency, and this is likely to continue. Poverty and weak infrastructure, such as is experienced by people in South Sudan, increases vulnerability to disasters, especially for people whose livelihoods depend on the land. Poverty reduces the options that people have over where they live and work - including having to live and grow food in riskier areas.

Disasters caused by extreme weather often push people into poverty or trap them there. If we don’t limit warming, 100 million more people could be living in extreme poverty by 2030.

Limiting warming to 1.5 degrees (in line with the Paris Agreement) is still feasible, but only if we all - governments, businesses and individuals - take urgent action now.

For further information please contact sarah.baldwin@tearfund.org or call Tearfund Media Team on 020 3906 3131. For out of hours media enquiries please call 07498 540246.

Tearfund is a Christian relief and development agency and a member of the Disasters’ Emergency Committee. Tearfund has been working around the world for more than 50 years responding to disasters and helping lift communities out of poverty. For more information about the work of Tearfund, please visit www.tearfund.org. 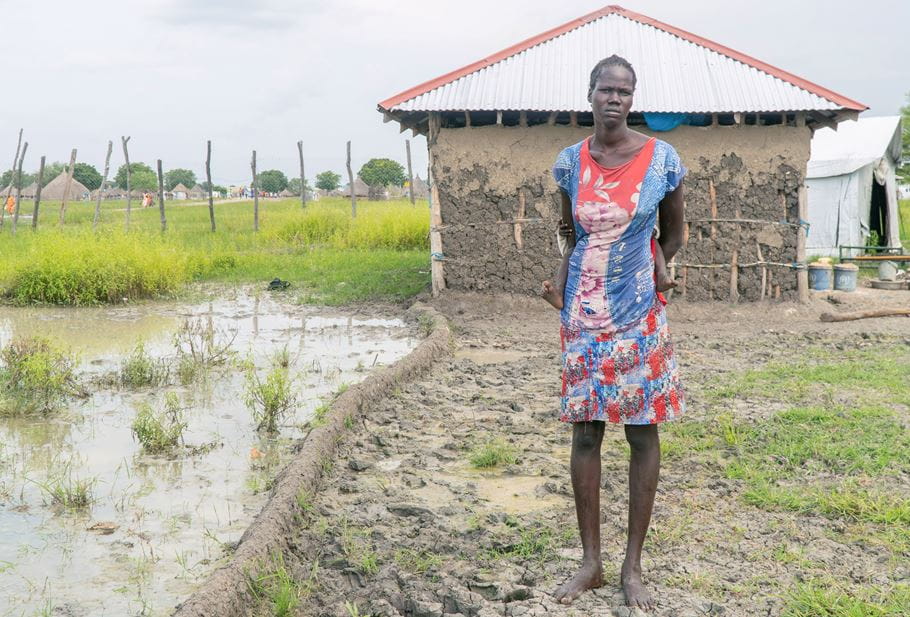 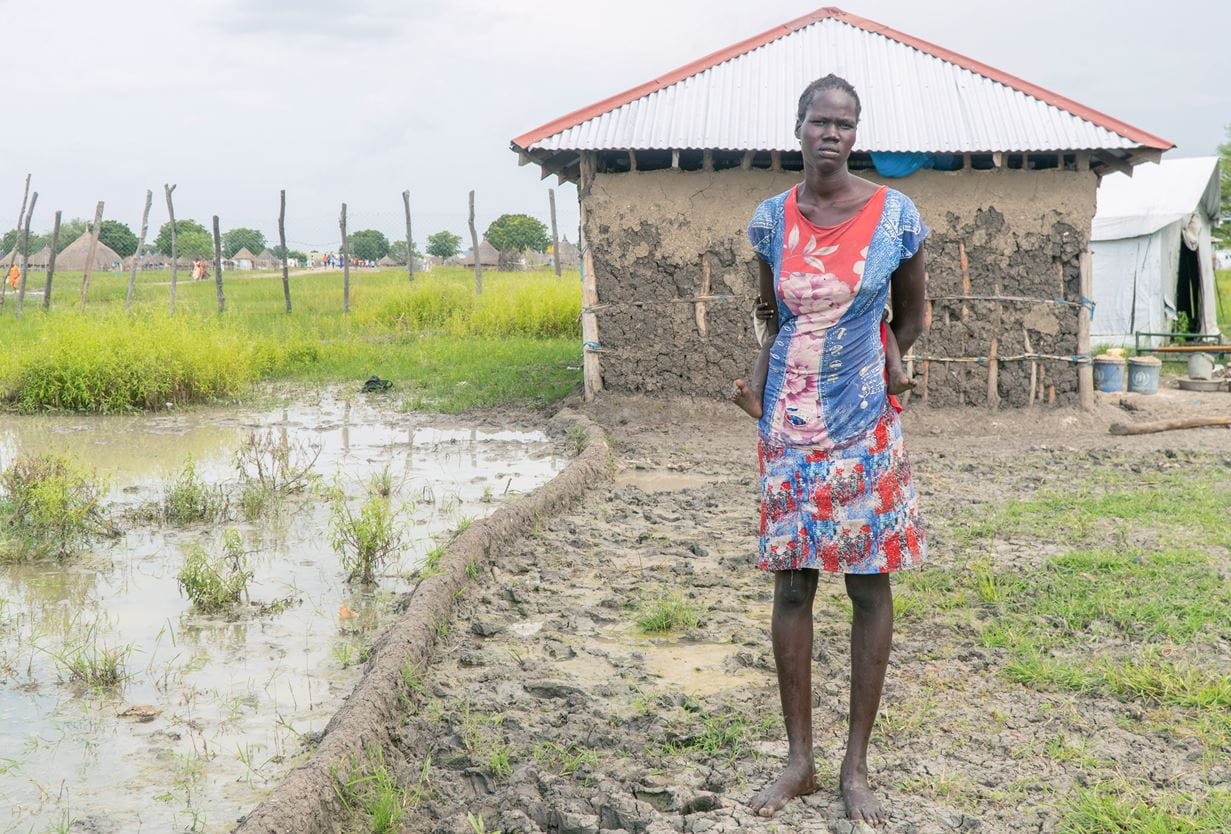 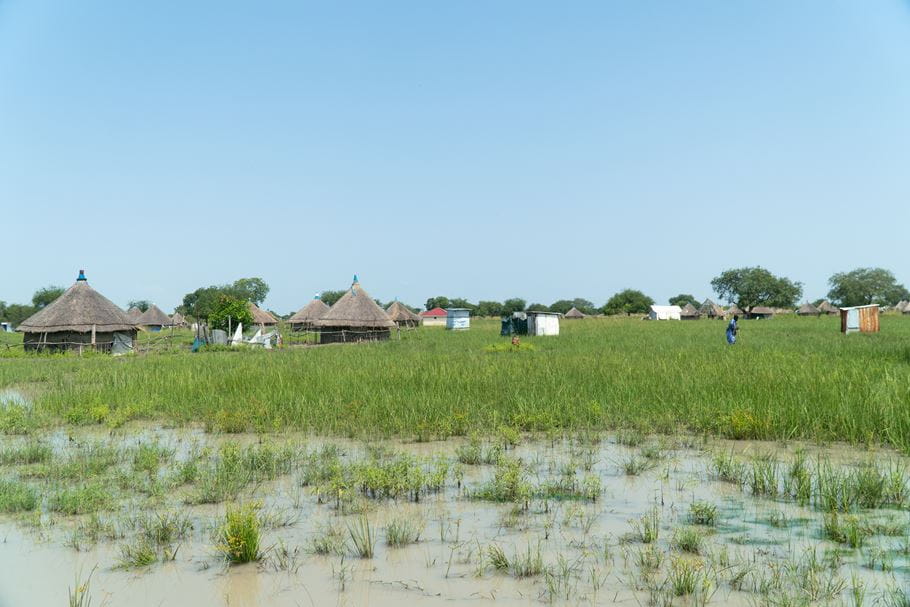 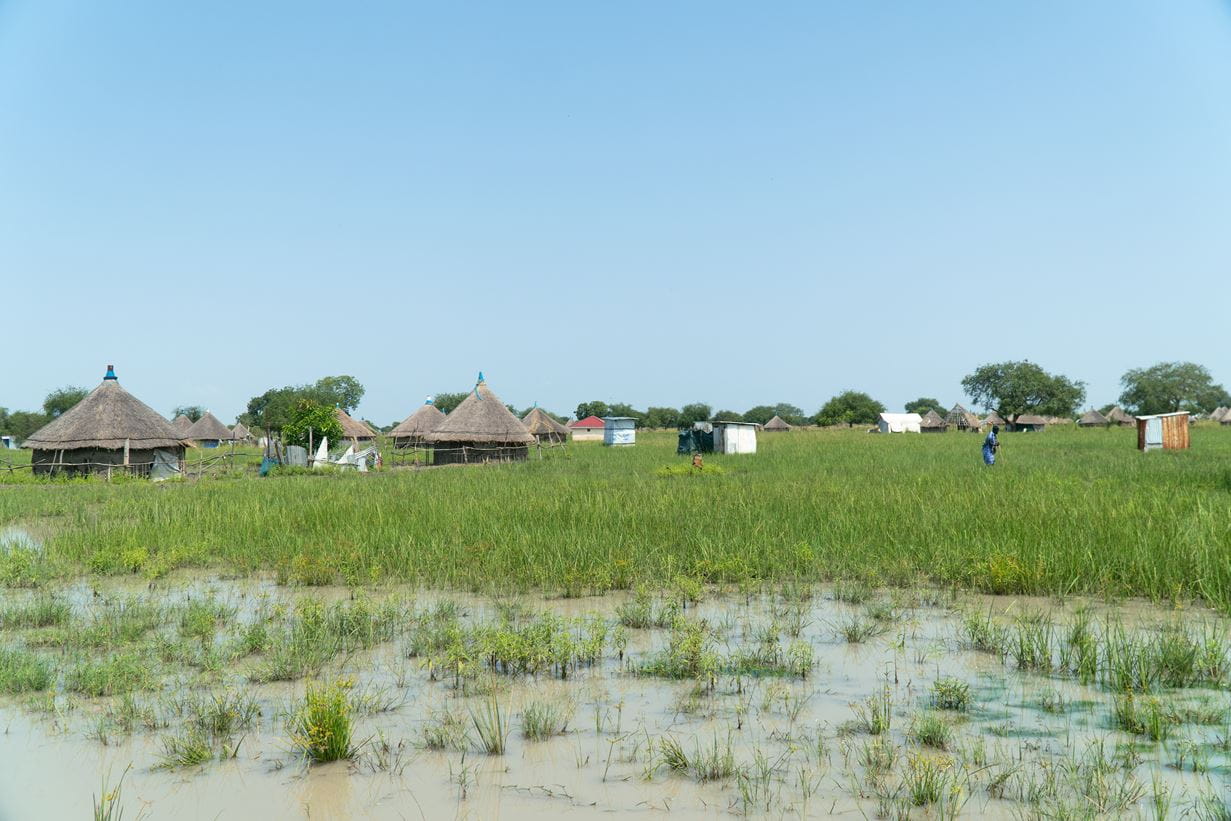