Tearfund launches urgent campaign to clean up the oceans

The international development agency Tearfund has launched an urgent campaign to encourage the UK Government to spend more of its existing overseas aid budget on stopping plastics entering the oceans.

More than two billion people have no waste collection, meaning their rubbish ends up being burned or dumped in places like rivers and oceans.

Spending more on extending waste management services to those in developing countries would achieve a win-win of halving marine litter and helping improve the health and lives of people in poverty.

Uncollected waste increases the likelihood of diarrhoeal and infectious diseases, and the toxic fumes from burning waste leads to hundreds of thousands of premature deaths a year.

Tearfund says that increasing the proportion of aid spent on waste collection from 0.3% to 3% would halve the amount of plastics entering the ocean.

The charity is asking its supporters to sign a petition to DfID Secretary of State Penny Mordaunt before the start of April's Commonwealth Heads of Government Meeting in London.

It calls for Ms Mordaunt to lead the world by increasing the amount her department spends on the management of waste in developing nations, but also to convince her Commonwealth counterparts to prioritise the issue.

Tearfund's Senior Campaigner Joanne Green said: "We cannot stop plastic polluting our oceans without turning off the tap at source. This means prioritising waste management that benefits people in poverty and enables them to make a living from it.

"The Commonwealth Heads of Government Meeting is a great opportunity for the UK to show ambitious leadership on tackling the marine litter crisis and poverty through waste management.

"Funding collection services for people in poverty is a win-win for the government. It will reduce marine plastic pollution, improve the health of the world'spoorest, create jobs and could become self sustaining after a few years.

"We need people to email the Secretary of State at www.tearfund.org/plasticpetition to encourage DfID to do more." 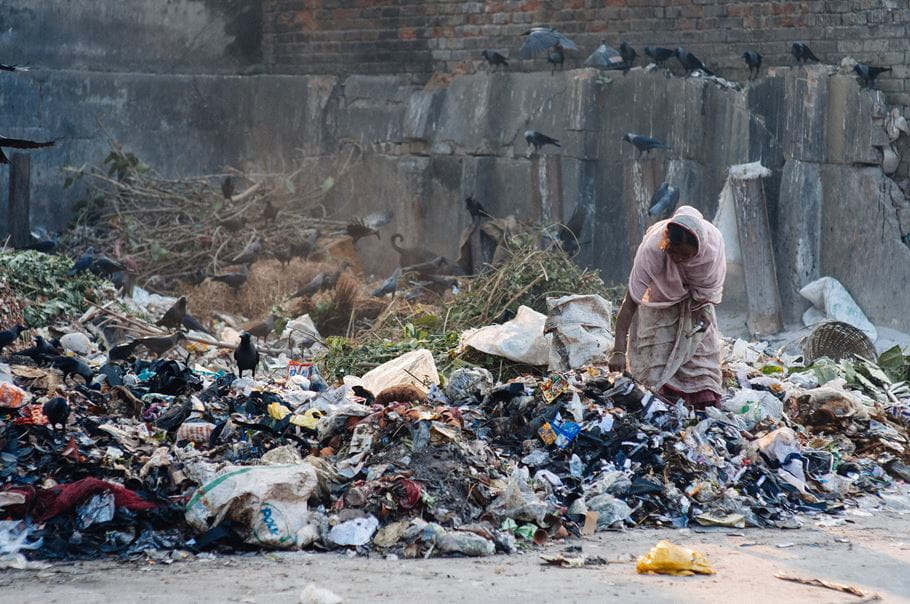 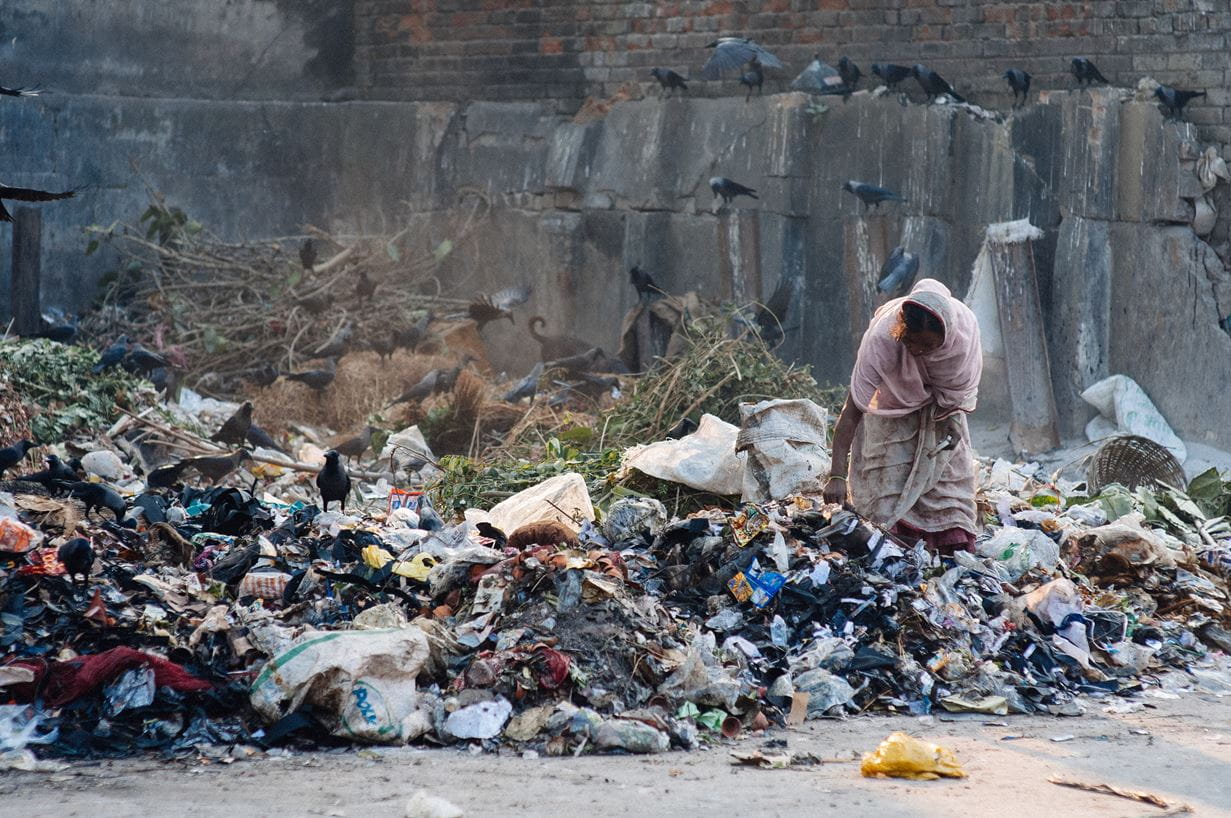 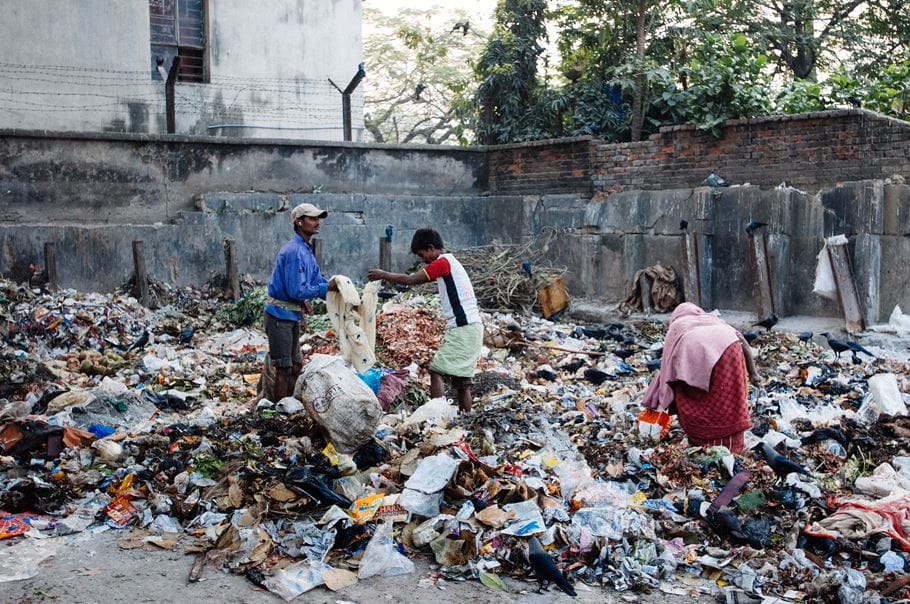 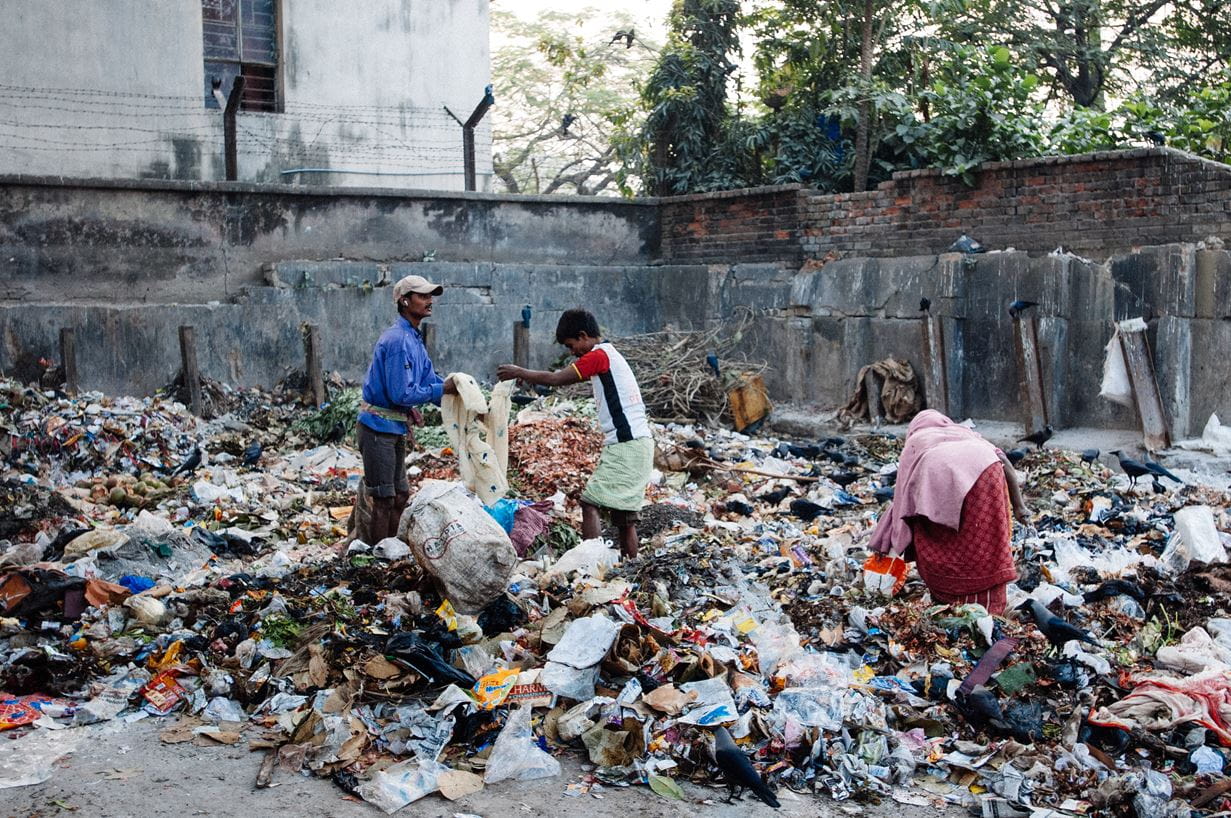