Heavy monsoonal rain falling across Bangladesh, Nepal, India and Myanmar in the last few days has added to the misery of living conditions for more than 900,000 Rohingya people living in refugee camps around Cox’s Bazar in Bangladesh.

Blocked drains, muddy sanitation facilities, overflowing latrines and the fragile nature of the temporary housing, along with a heightened threat of landslides, mean that the monsoon has brought increased discomfort to those already coping with the multiple challenges of displacement in what has been called ‘the world’s largest refugee camp*.’

‘Camp life has become extremely messy and muddy due to the heavy and continuous rain,’ said James Rana, international development agency Tearfund’s Rohingya Response Manager in Bangladesh. ‘Tearfund already has programmes in place which we are able to step up quickly in response to the waterlogged conditions: we’ve immediately increased our existing programmes to clear blocked drains, desludge latrines and strengthen temporary shelters,’ he explained. ‘The hilly ground is unstable and excessive rain brings the threat of landslides, so we have been planting trees in addition to our existing measures to discourage the cutting of vegetation,’ he added.

Tearfund is appealing for funds to help the Rohingya people, who have already suffered multiple traumas in leaving Myanmar to seek safety in Bangladesh. Steve Collins, Tearfund’s head of Asia region, said ‘We’ve heard so many challenging accounts, such as that of 12-year-old Rojeya** who saw her childhood home burnt down. She tried to escape with her family but her two brothers were killed in front of her, one set alight and one thrown into the river.’

Many thousands of Rohingya people left their homes in Myanmar after violence flared in August 2017, joining others who had already fled to refugee camps in Bangladesh. Most have been surviving in extremely basic conditions, with little prospect of a return home. Of these, an estimated 7,700 are orphans.

Children like Rojeya will benefit from Tearfund’s ongoing work in the camps to provide safe spaces for young people to recover from the trauma they have endured. The agency has been setting up clubs for both teenagers and younger children where they can meet, read, play, draw, write poetry, talk to trained therapists, do informal maths and sing songs together - whilst also receiving important advice on health and hygiene.

Tearfund is also keeping a close watch on 15 districts of northern Bangladesh, where rivers are rising to dangerous levels and thousands of people could potentially be affected. Tearfund is working with partners to closely monitor to the impact of floods affecting Nepal, where 65 people have been killed, and Assam in India where around 800 villages are affected.

To find out more about Tearfund’s work with Rohingya people, or to contribute to Tearfund’s Rohingya Emergency Crisis, please visit www.tearfund.org/asiamonsoon

2. The flooding we are seeing across Asia should spur us on in our efforts to reduce carbon emissions. Over the last 50 years, rainfall has intensified due to climate change and this is likely to continue. Sea levels are also rising making coastal areas more vulnerable to flooding. As well as acting on the ground Tearfund is campaigning for a rapid transition to a zero carbon world to reduce the devastating impacts of a changing climate which is hitting the poorest people in the world hardest. For more information see: https://www.tearfund.org/en/media/press_releases/tearfund_reaction_to_government_commitment_to_zero_carbon_by_2050_announcement/

About Tearfund Tearfund is a Christian relief and development agency and a member of the Disasters’ Emergency Committee. Tearfund has been working around the world for more than 50 years responding to disasters and helping lift communities out of poverty. www.tearfund.org

*According to UNICEF, ‘ By April 2019, around 910,000 Rohingya had settled in Cox’s Bazar District, in southern Bangladesh. Those fleeing attacks and violence in that exodus joined around 300,000 people already in Bangladesh from previous waves of displacement, effectively forming the world’s largest refugee camp.’ 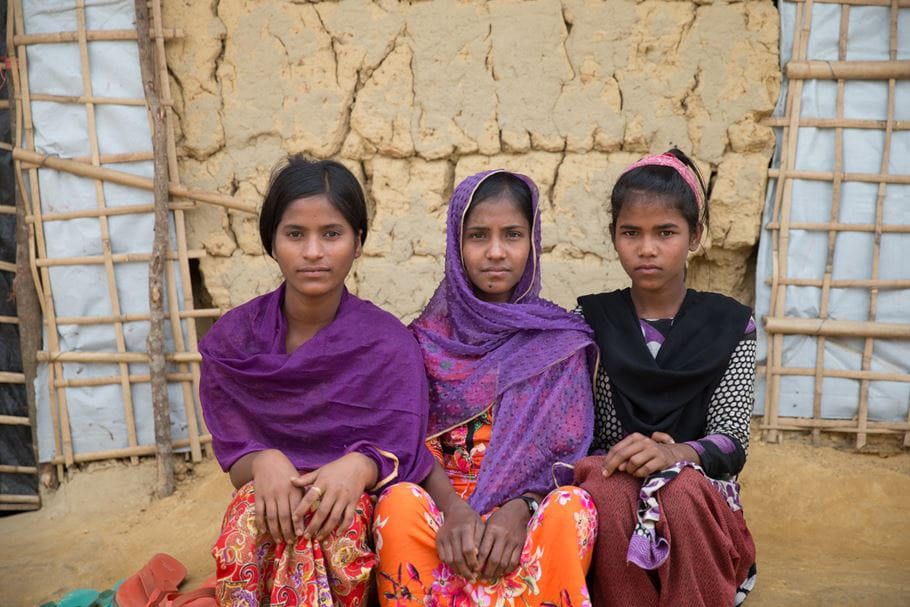 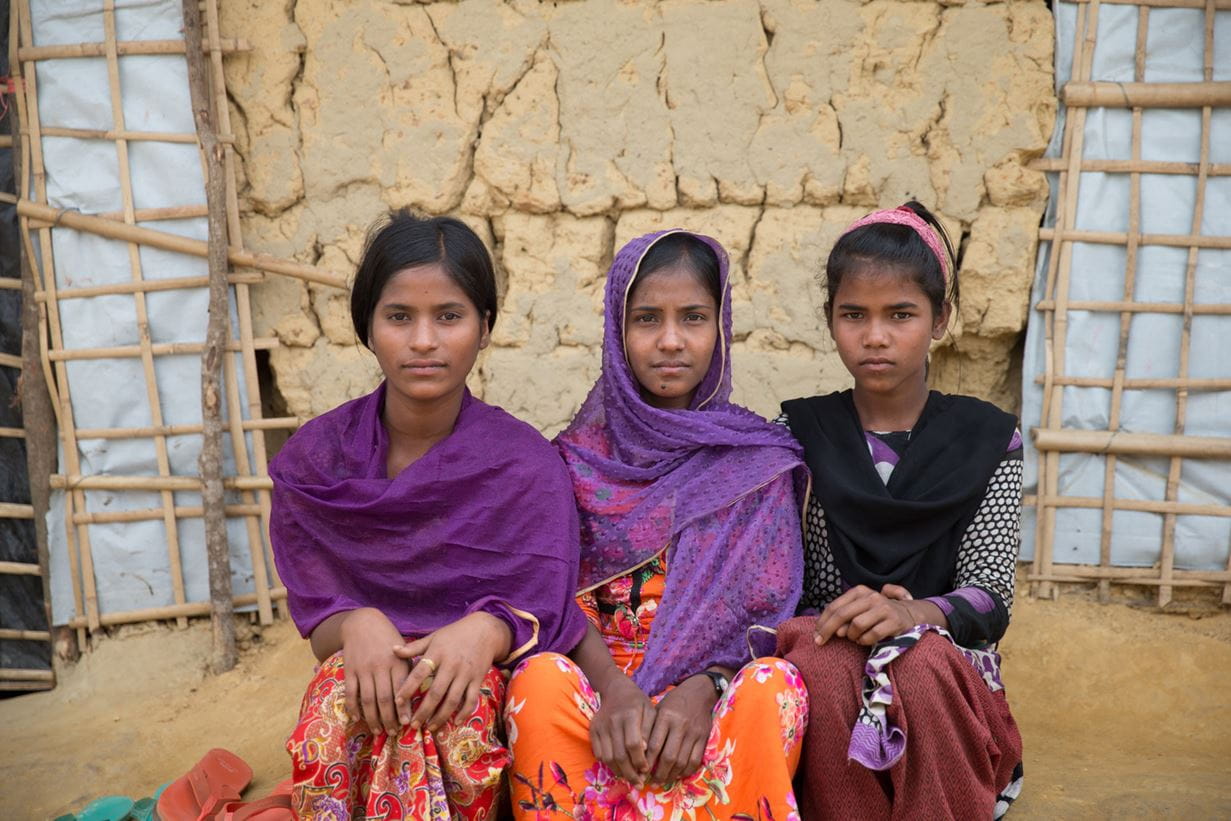