Our work in Central Asian States

Find out more about the work of Tearfund and our local partner organisations across Central Asia.

The effects of the Soviet Union’s breakup 30 years ago are still felt across Central Asia. The 1990s saw a total economic restructuring, resulting in widespread unemployment and institutional collapse. Independent states lacking in natural resources have struggled to recover and build a viable economic model. 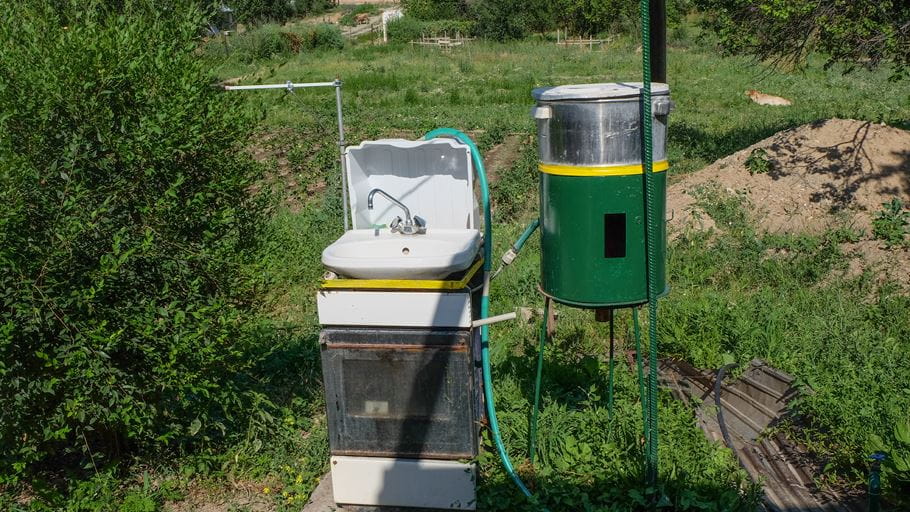 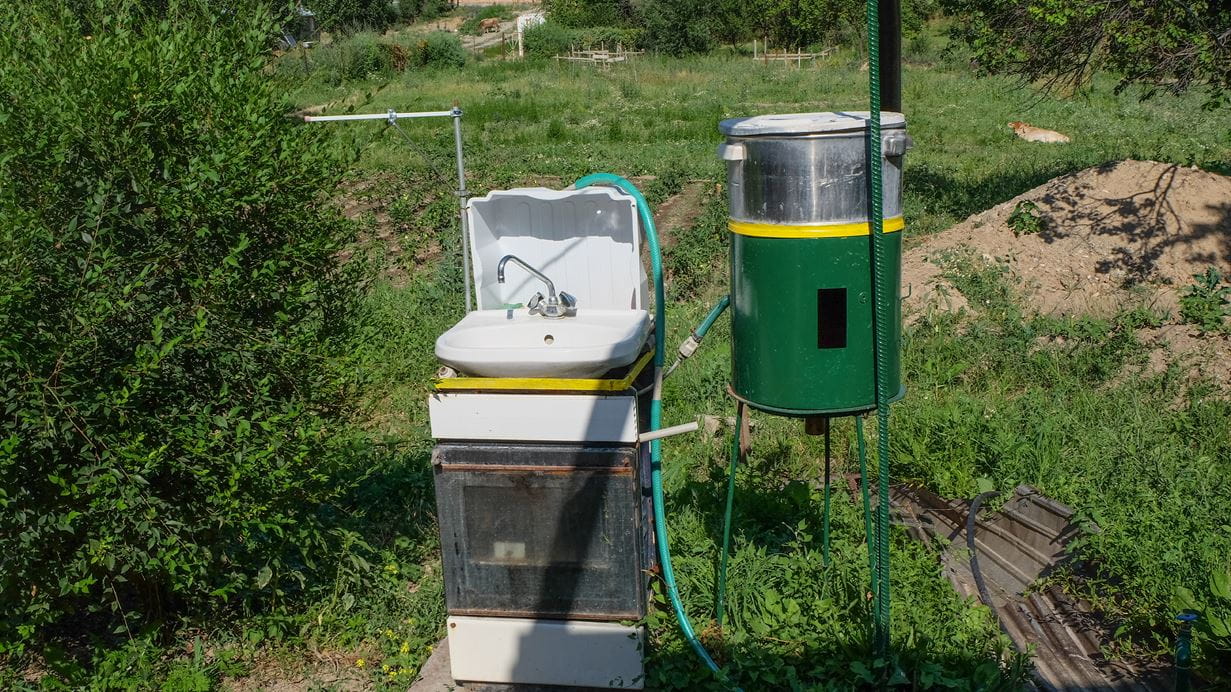 Our work across Central Asia

Tearfund began working across Central Asia in the 2000s as a response to the challenges presented by the dissolution of the Soviet Union.

Today, Tearfund is working through local partners to support both urban and rural communities in combating poverty and the most prominent social issues. These issues include domestic abuse and sexual and gender-based violence, family breakdown, pressing environmental issues, and unemployment.