Our work in Ethiopia

Tearfund has set up over 20,000 community self-help groups across Ethiopia as a sustainable approach to ending poverty.

Ethiopia is the second most populous country in the continent of Africa – home to over 100 million people.

Whilst Ethiopia has one of the fastest growing economies and a rapidly increasing population, it is still one of the poorest countries in the world.

The 1970s and 1980s saw drought, famine, war and ill-formed policies bringing many to the brink of starvation.

The current El Niño phenomenon, which is causing erratic rains, has contributed to the worst drought in over 50 years. This has left 8.5 million people needing food assistance.

Our impact in Ethiopia

Tearfund has been working in Ethiopia since the 1970s. Along with our in-country partners, we have supported the establishment and development of more than 20,000 self-help groups (SHGs) across 50 locations in Ethiopia, as a sustainable, holistic approach to fighting poverty.

These groups have over 300,000 members who benefit directly, and they in turn transform the lives and livelihoods of approximately 1.5 million family members.

Self-help groups enable small groups of vulnerable people to support each other, both financially and with mutual encouragement. Members begin by saving small amounts which are used to start new businesses or to help when times are tough. They are a proven method for communities to lift themselves out of economic and social poverty. 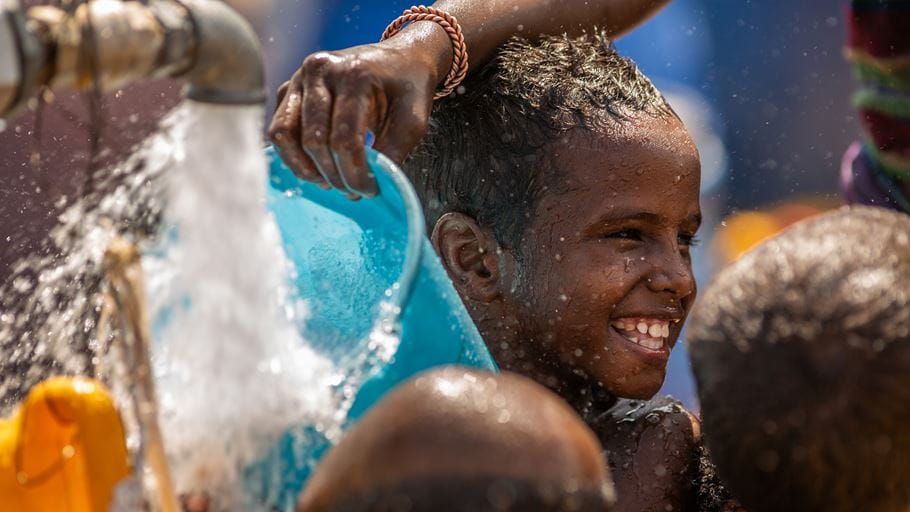 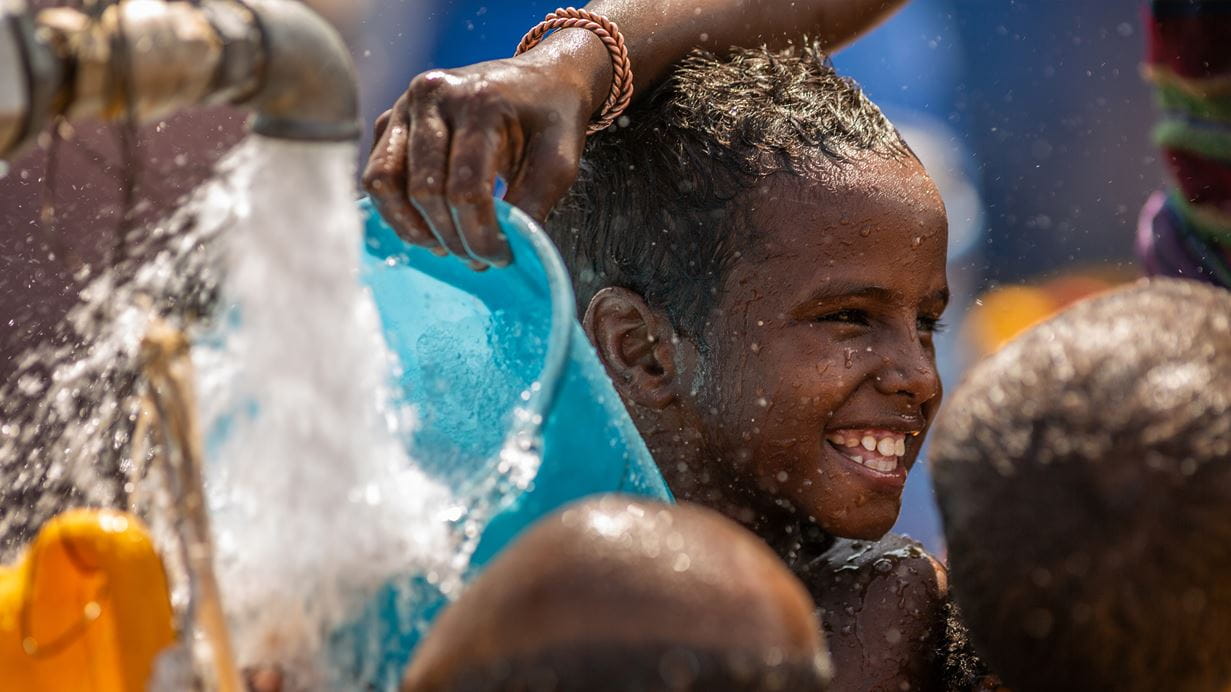