Our work in Mali

We are equipping churches in Mali to practically serve their communities and empower people to lift themselves out of poverty. 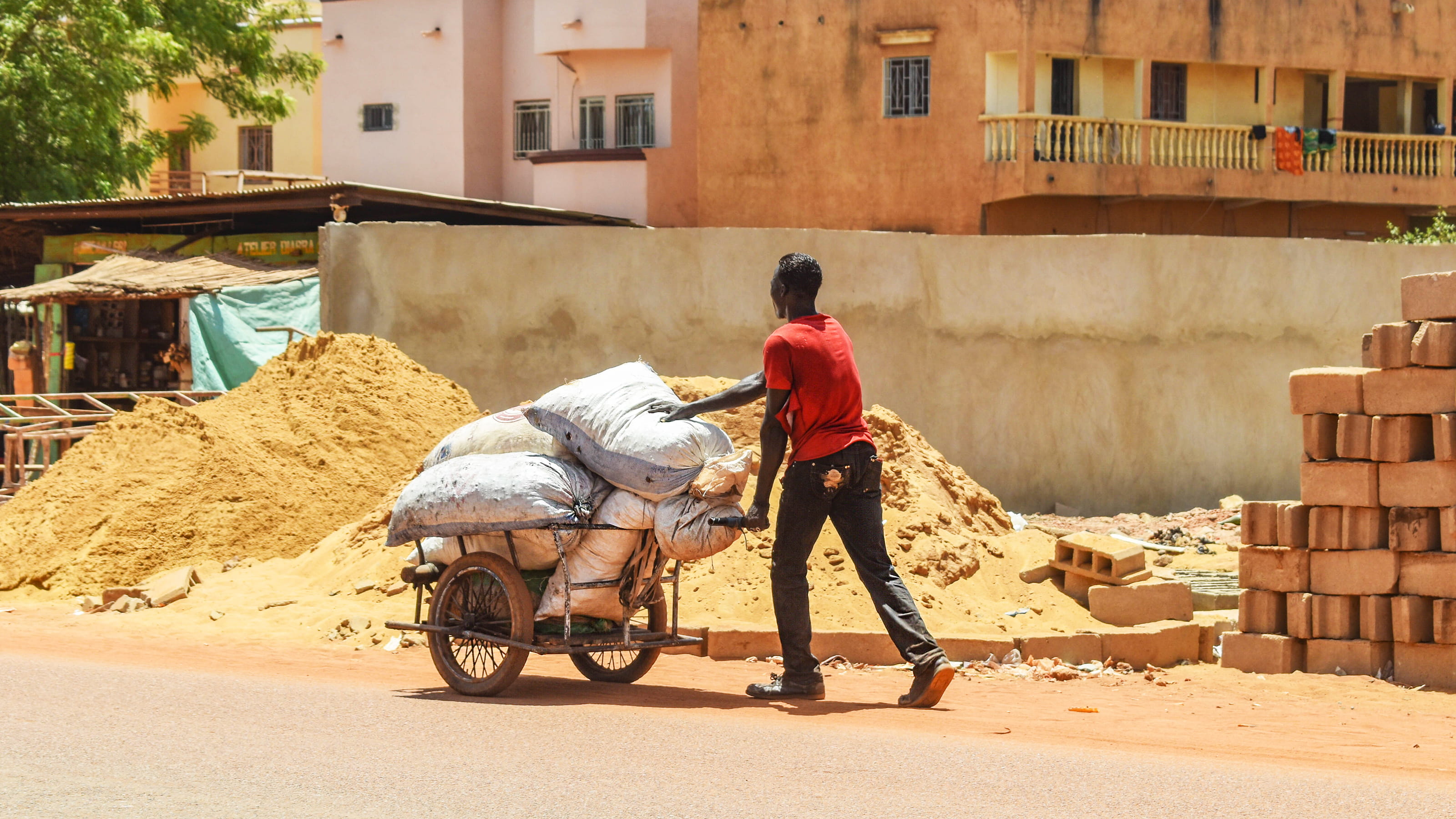 A man pushes a wheelbarrow of sacks through a construction site | Credit: Steve Goddard/Tearfund

In Mali, poverty is widespread and persistent, especially in rural areas, because of severe food underproduction. Only just over seven per cent of farmable land is properly irrigated or cultivated. This is due to a number of factors, including underdeveloped markets and Mali's vulnerability to climate change.

The country has been hit by a series of crises including a drought in 2011 and an armed conflict in the north in 2012. When Malians who had fled to Libya later returned home, tensions rose, due to limited resources and land.

Eventually an armed militia group overthrew the Malian government. This left a power vacuum which saw the rise of several militant groups in the north. Hundreds of thousands of northern Malians again fled the violence, heading to the south of the nation and to neighbouring countries.

Tearfund has been working in Mali for more than two decades. Our current vision for the country is for 600,000 people to be released from spiritual and material poverty by 2022, through a strong and effective network of local churches.

We are promoting a process called church and community transformation (CCT) with 400 churches across Mali. The churches learn to become radical agents of change in their locality – bringing benefits such as livelihood training, fresh water and sanitation, and helping the communities to lift themselves out of poverty.

Tearfund's partners have been providing trauma counselling and access to healthcare for women and girls who have received female genital mutilation or cutting (FGM/C). Churches are also working to educate and envision their communities, to prevent further FGM/C. 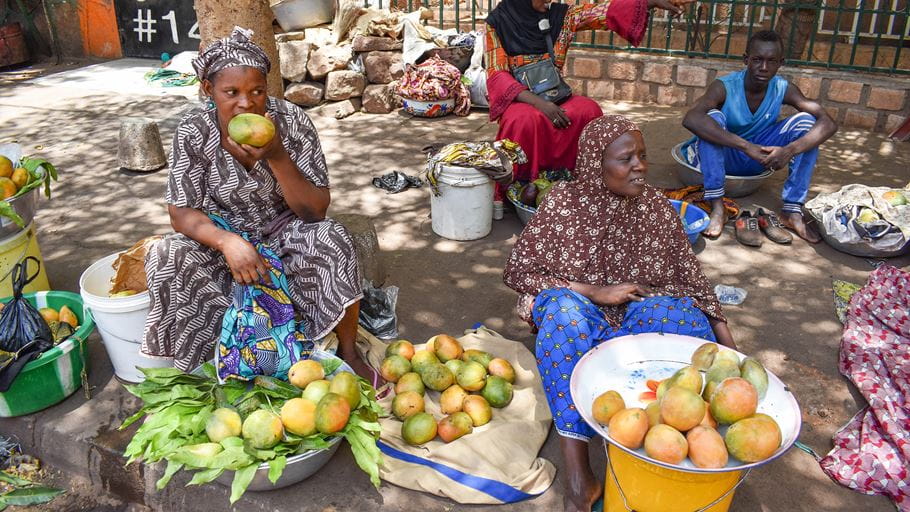 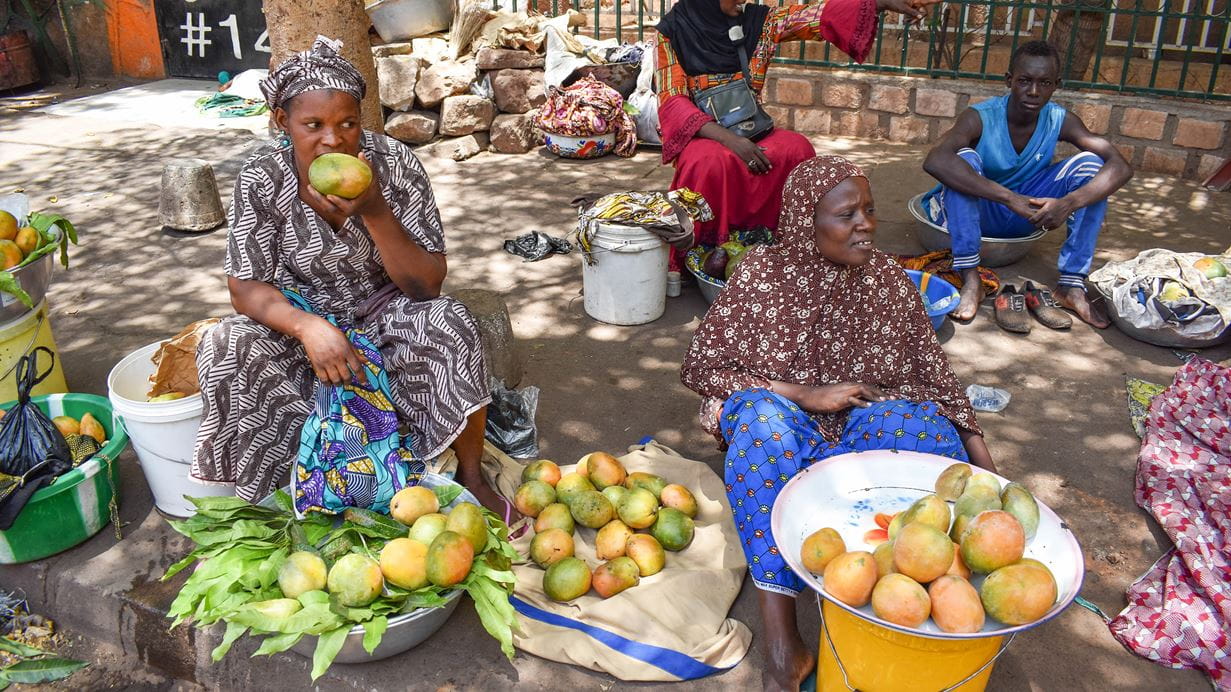 Thanks to Tearfund partners, 50,000 households now have access to enough nutritious food all year round through agricultural and business training. This leaves them better able to cope with the effects of a changing climate.

With a high prevalence of HIV in Mali, Tearfund partners have delivered treatment and counselling to 60,000 people. Our partners have also trained 60 churches in the prevention of HIV and pastoral care to reduce both its spread and the associated stigma.

As conflict continues in Mali, Tearfund has been training 40 community peace mediators and working with 40,000 people in 40 local communities to achieve tolerance and peaceful coexistence.