Find out more about the work of Tearfund and our local partner organisations in Nepal. 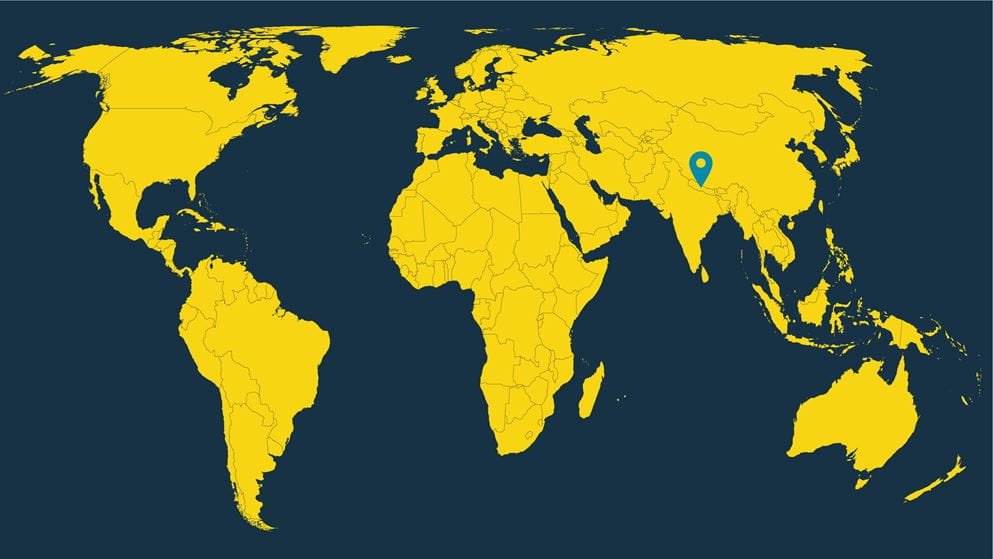 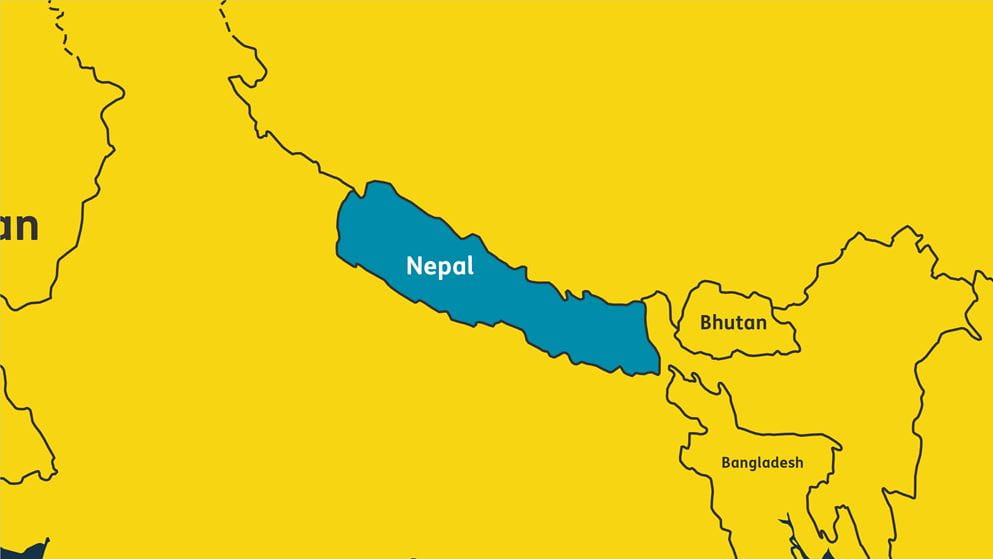 Nepal is a landlocked country in South Asia

Slide 1 of 3 : 900 local masons have been trained in earthquake-resilient building reconstruction techniques

Slide 2 of 3 : 1,150 metres of irrigation channels have been constructed to ensure communities have the water they need to grow crops

Slide 3 of 3 : 574 houses have been built for the most vulnerable families whose houses were destroyed by an earthquake in 2015

Nepal is one of the poorest countries in Asia; a quarter of the population still live in absolute poverty. Among the challenges Nepal faces are a widening gap between the rich and poor and a lack of basic infrastructure – including electricity, water and transport provision. There is also widespread unemployment, low agricultural productivity, a high level of migration and endemic corruption.

A decade-long civil war, which ended in 2006, has pushed the nation even further back into poverty. Meanwhile, Nepal is particularly vulnerable to climate change and natural disasters such as earthquakes, floods and landslides. 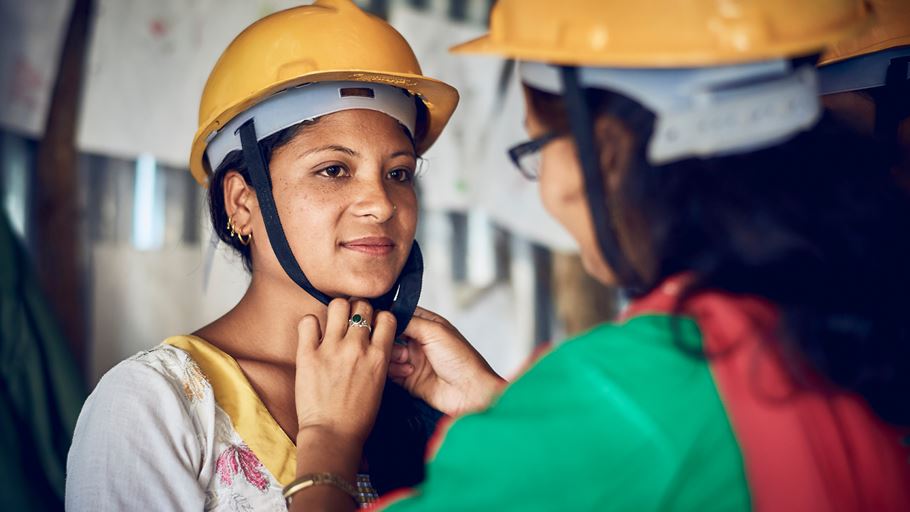 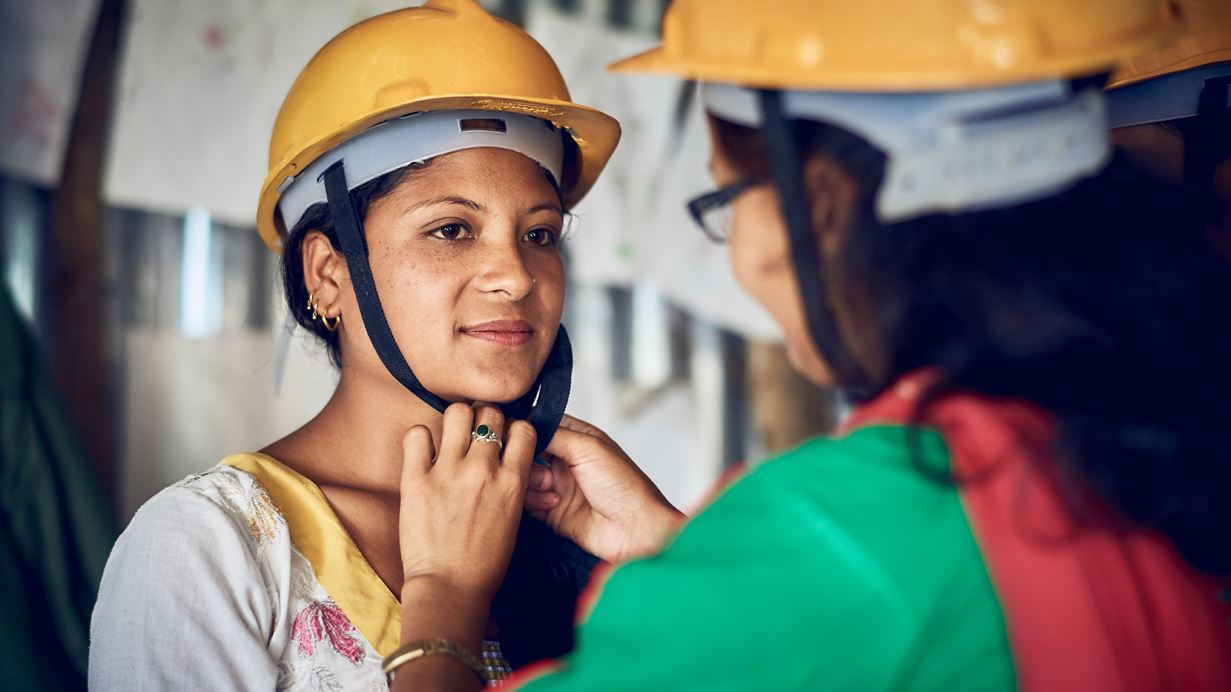 A woman tries out new equipment provided to a Search and Rescue club to help them respond to emergencies, such as earthquakes, landslides and fires in their community.  Credit: Matthew Joseph/Tearfund

Our work in Nepal

Tearfund has been working in Nepal since 1970 and is currently partnering with eight  organisations across the country.

Following the earthquakes in 2015, Tearfund launched an emergency aid operation and was one of the first agencies to rebuild permanent, earthquake-resilient homes. The National Reconstruction Authority of Nepal is using Tearfund’s shelter approach as a model for all the earthquake-affected areas in the country.

Longer-term development work is increasingly focused on the mid and far West of the country, where poverty is highest, prioritising marginalised people such as women and  groups considered ‘lower caste’ by their society.

Tearfund partners are also working with churches on anti-trafficking and community development initiatives and are continuing to build disaster resilience in communities.

Looking for other information about Nepal?

If you need practical tools and guides for working in Nepal, or would like to view research or case studies to understand our work there more deeply, take a look at our partner site, Tearfund Learn. 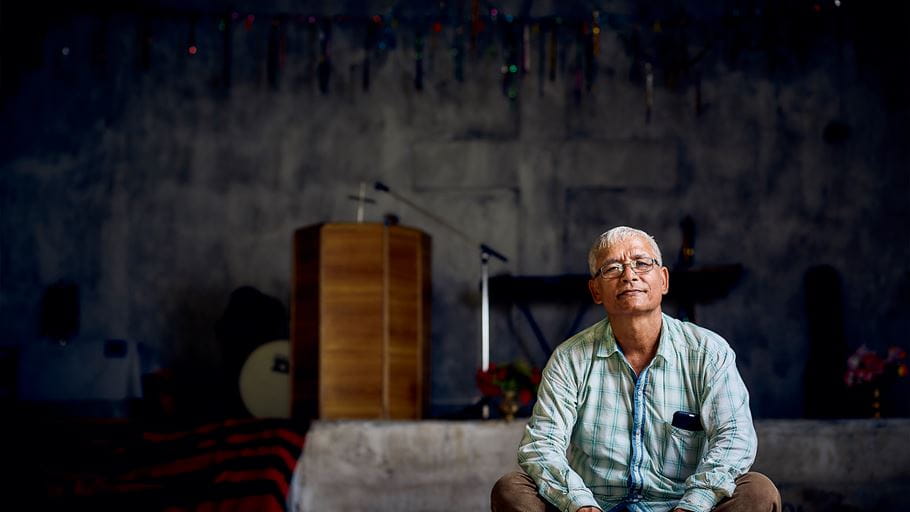 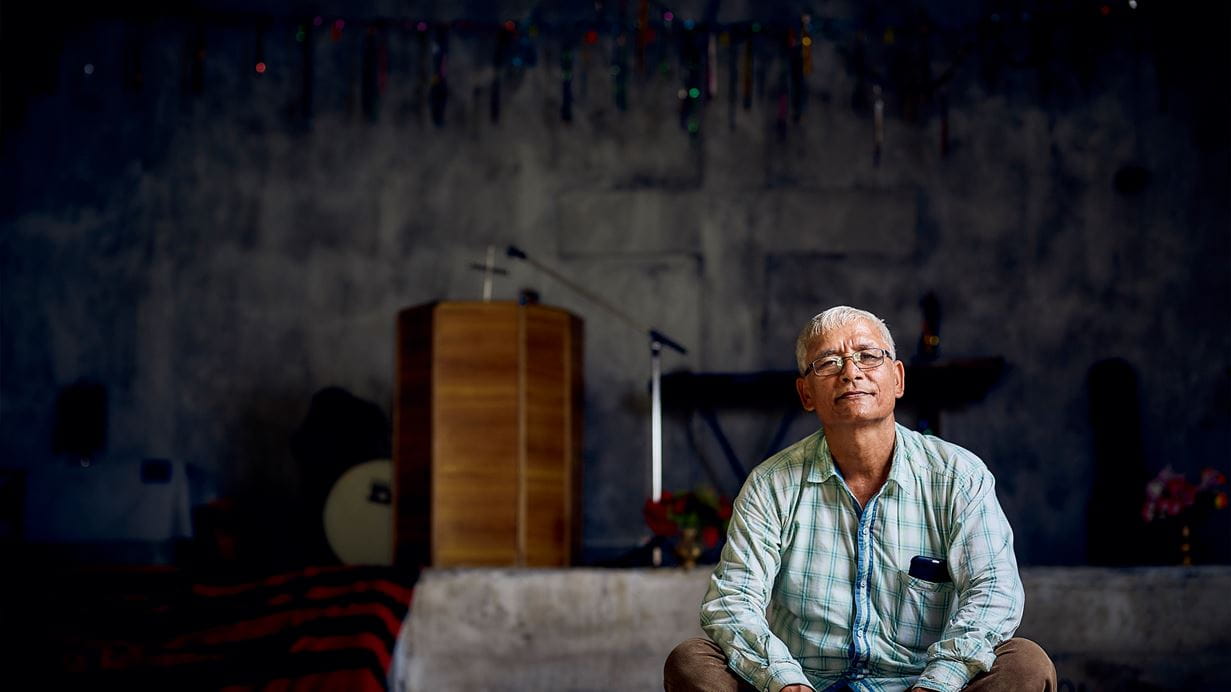 A pastor who has worked to implement a variety of training and support programmes to serve his local community in Nepal. Credit: Matthew Joseph/Tearfund