Will you relieve the burden for people like Aksa?

In Tanzania, 32 percent of the population – over 17 million people – live in extreme poverty.

Years of drought in Tanzania have made life nearly impossible for Aksa. She toils from dawn till dusk every day – yet is only able to provide a single meal for her family. It’s too much for anyone to bear, let alone a 58-year-old grandmother.

She faces two challenges that have felt insurmountable: the drought that’s been worsening, and her husband’s inability to work. She remembers 1985 when there was enough food and says life has become increasingly tough ever since.

She will often go all day without eating. Then she will finally come home and have millet porridge or a mixture of maize and beans. She says she misses having groundnuts in her diet as she can’t afford them.

But, you can help ease her burden. Give to our appeal today and make this harvest one to celebrate, not fear.

could pay for someone like Aksa to be trained in conservation farming.

could cover the cost of a Farming God’s Way course.

could install two water points in a community like Aksa’s. 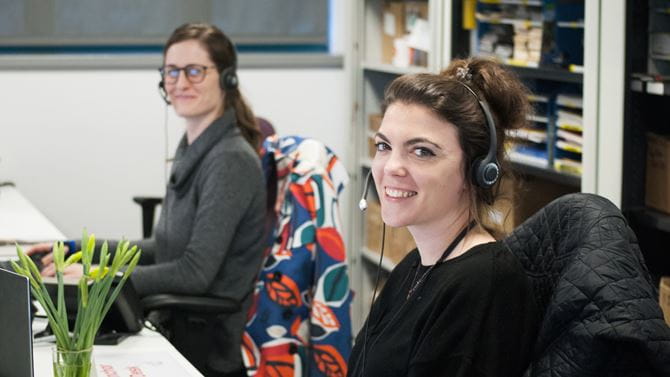 Need help with your giving?

If you have any questions about donating, please email info@tearfund.org or contact our lovely Supporter Enquiries team on 020 3906 3906.