Abyasa thought that he’d lost all his possessions when a tsunami destroyed his home. He’d lost hope of ever finding his crucial documents, but months later something emerged out of the rubble...

Abyasa* was getting ready for work when his house began to shake. He grabbed his two children and rushed out of the house. They couldn’t believe what they were seeing – the ground around them was turning to waves of liquid earth.

It was 28 September 2018, and an earthquake and tsunami had hit Sulawesi in Indonesia. More than 4,000 people were killed and around 10,000 injured. Thousands of homes collapsed along with hospitals, hotels and shops. Many livelihoods were swept away by the waters.

Thankfully, Abyasa’s family survived the disaster and were able to find accommodation in a safer area. Fifty days later he managed to return to what was left of his home.

The earthquake had caused his house to move 700 metres from where it originally stood. Nothing was left standing. When he found one of his children’s teddy bears in the mud, he began to cry, overwhelmed by the situation.

Lost property
Abyasa feared that he would never recover his medical card and identification. The family had fled as quickly as they could, taking only the clothes they were wearing.

Yet amazingly, after picking through the rubble, Abyasa found his wallet, with all his cards and documents still intact. Even in the midst of disaster, he was able to thank God for this small mercy. 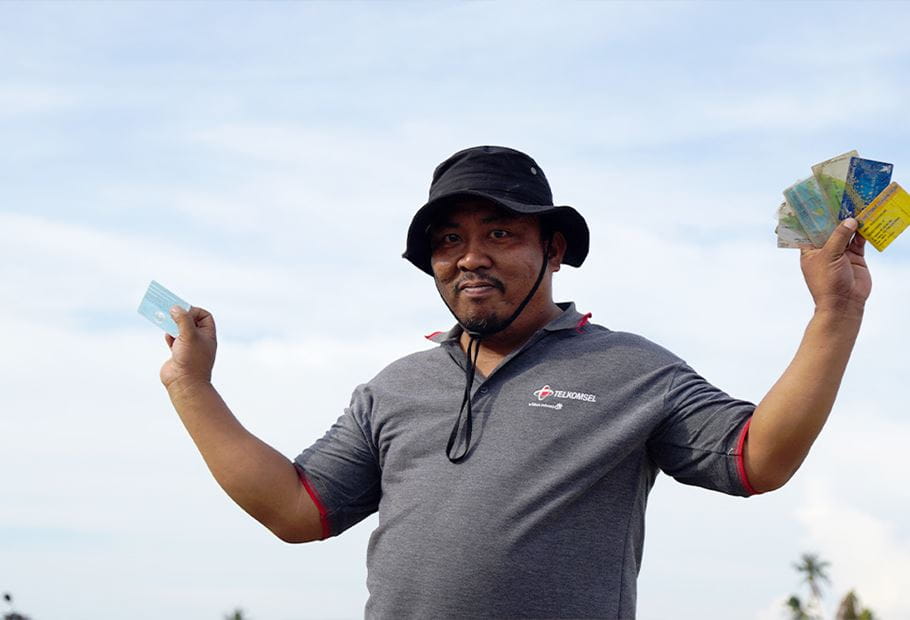 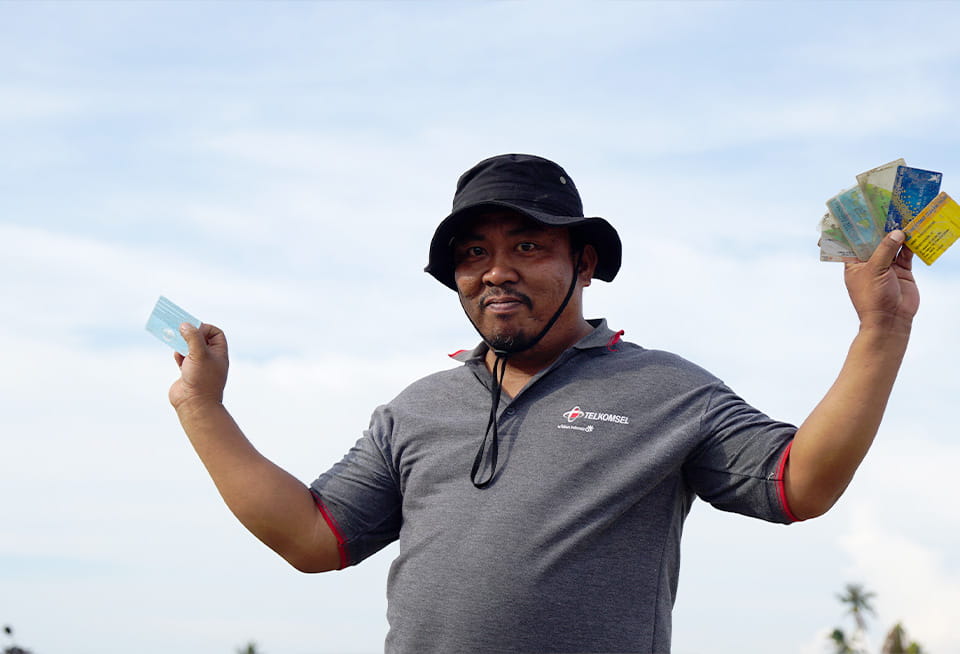 Abyasa happily showing us his identify card, driving license and his bank cards.

Abyasa is now employed by Tearfund’s local partner, Food for the Hungry Indonesia (YFHI). He is thankful for the opportunity to serve others who have gone through the same devastating experience. Being a survivor himself, he is a great encouragement to his colleagues and the communities he is serving.