The burning issue of the plastic crisis

Poor communities are becoming dumping grounds for tonnes of plastic waste. With few options to recycle or safely dispose of this rubbish, most of it ends up being burned on open fires. This produces toxic fumes that can cause sickness and even death.

Tearfund’s 2019 report No time to waste estimated that between 400,000 and 1 million people die each year in developing countries because of diseases related to plastic and other mismanaged waste. That’s up to one person every 30 seconds.

Life by a rubbish dump
Behind every statistic, there are real people. People such as Royda and her family who live in one of the poorest communities in Tanzania. Their lives and health are being harmed by plastic pollution every day, and they have no way out.

Royda is a single mother bringing up three young children in Dar es Salaam. Due to poverty, they have no choice but to live next to the city’s main rubbish dump.

Litter often overflows from the open dump into the surrounding community. And with no waste collection services in the area, Royda and her neighbours have no way of disposing of their own rubbish. It piles higher each day and attracts huge amounts of flies.

In the hot and dry weather the dump frequently catches fire, sending harmful fumes from burning plastic into Royda’s family home. It’s not safe for her or her children.

‘The dump is on fire every two days,’ says Royda. ‘Sometimes, the smoke is so dark and huge that you can’t see the person in front of you. I get breathing problems and eye problems too. The kids also get a lot of breathing problems: they cough a lot. When it is really bad, there is no way that you can deal with it without going to the hospital.’ 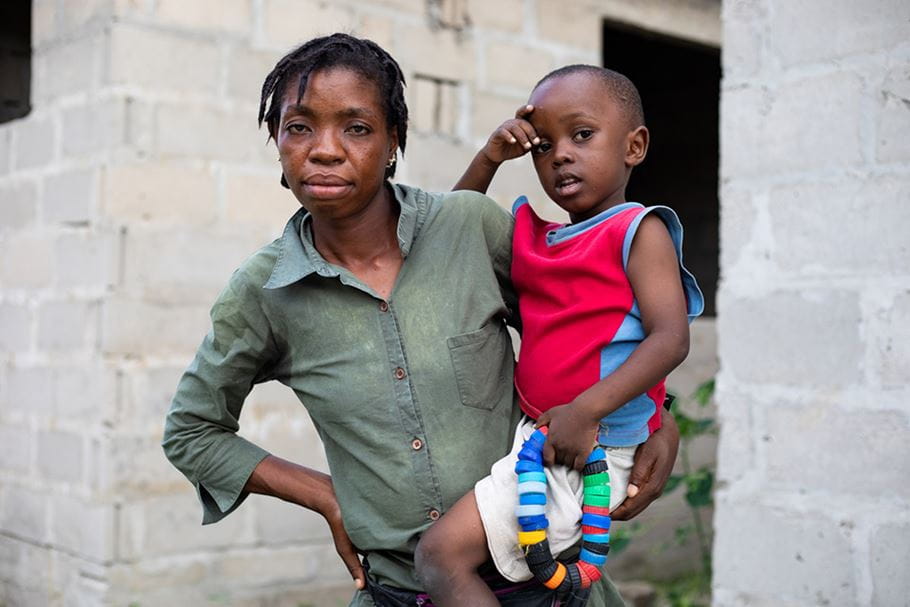 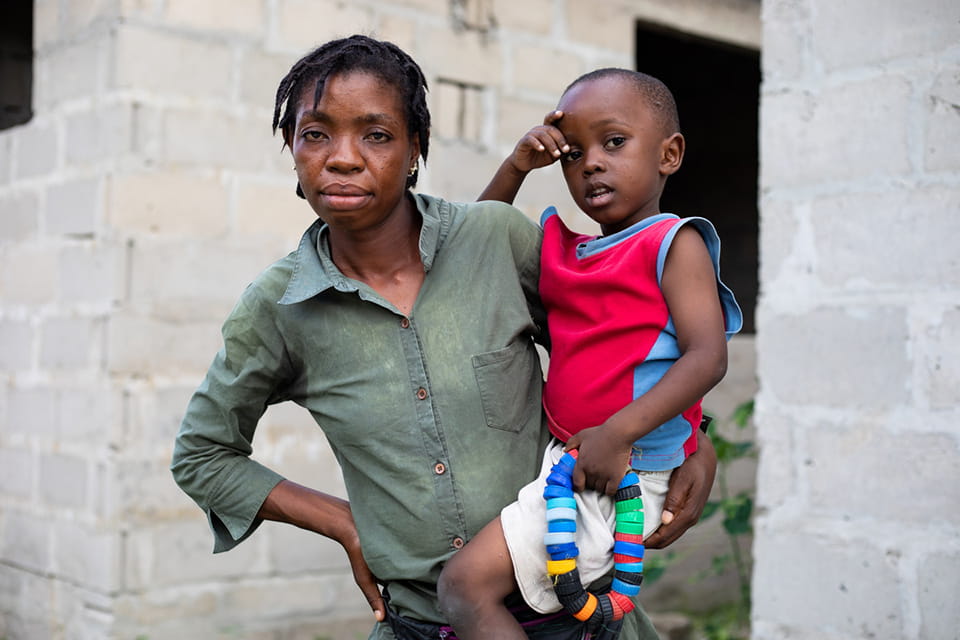 Sometimes it becomes unbearable. The smoke can get so thick that Royda is forced to leave her home. ‘Many times when the dump is on fire and really bad, when the smoke is so heavy, I shift to my relatives for a time,’ she says.

‘I am worried about my children’s health because always when it is very dry, the smoke always comes. I am sure in the long run they will develop health complications.’

The burning problem
Last year, Tearfund launched the Rubbish Campaign with a message for the world’s biggest plastic polluters, Coca-Cola, Nestlé, PepsiCo and Unilever: stop the rubbish that is hurting people like Royda and her children.

These global giants sell billions of products in single-use plastic packaging, but currently do little to collect or manage the waste they have created around the world.

The Burning Question report investigates the impact of the plastic pollution from these four multinational companies in six developing countries. It found that in just six countries these four companies alone are responsible for more than half a million tonnes of plastic being dumped or burned every year. 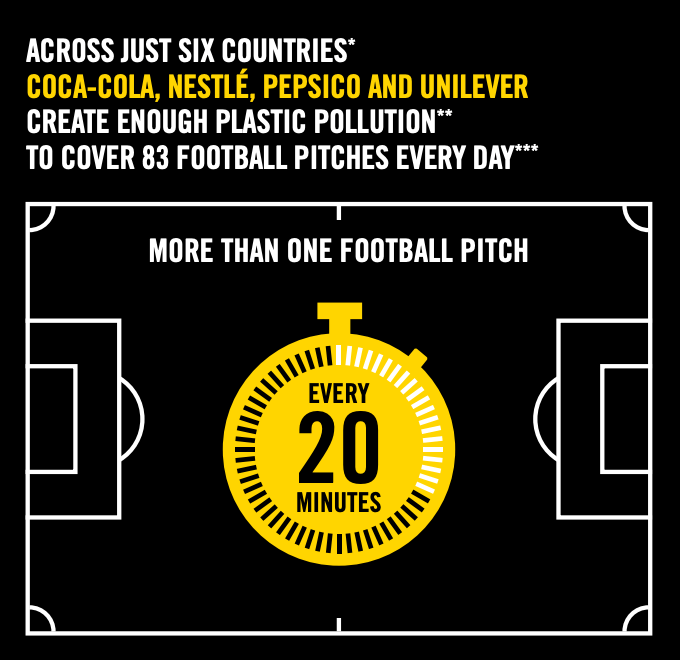 Coca-Cola, Nestlé, PepsiCo and Unilever say they care about public health and the environment, but continue to produce huge amounts of plastic in poorer countries where it will inevitably be dumped or burned.

Change is in your hands
The good news is that you have the power to influence these companies. Customers can put pressure on these global giants to stop damaging poor communities and the environment.

We’ve created an easy way for you to send an email to the CEOs of Coca-Cola and PepsiCo today:

Together we can take action to help people like Royda in poor communities affected by plastic pollution.

You can check out our league table showing the latest progress companies have made towards our recommendations. You can also read The Burning Question Report in full here.