Seven stories you may have missed in 2020

From locusts, floods and hurricanes to positive stories of change, here are seven stories you may have missed in 2020.

Destruction caused by Typhoon Goni in the Philippines

At Tearfund, we have seen our partners around the world step up and respond to crisis after crisis during 2020. But in a year dominated by the coronavirus pandemic, Tearfund's News Editor, Andrew Horton, rounds up some important events that didn’t get much time in the news.

Like scenes from the Old Testament, crop-eating locusts descended en masse in parts of East Africa, India, Pakistan and the Middle East.

This year, Ethiopia and Somalia had their biggest invasion of the insects in 25 years, and for Kenya and Uganda, it was the worst in 70 years. Locusts devoured hundreds of thousands of hectares of crops in areas where many people rely on farming for both food and income.

In Ethiopia, Tearfund is partnering with the Friendship Support Association (FSA) in Afar, one of the regions heavily affected by the insects. Thanks to funding from the Scottish Government, emergency cash grants were given out to help people buy food and other essentials, and parents could afford school fees for their children. 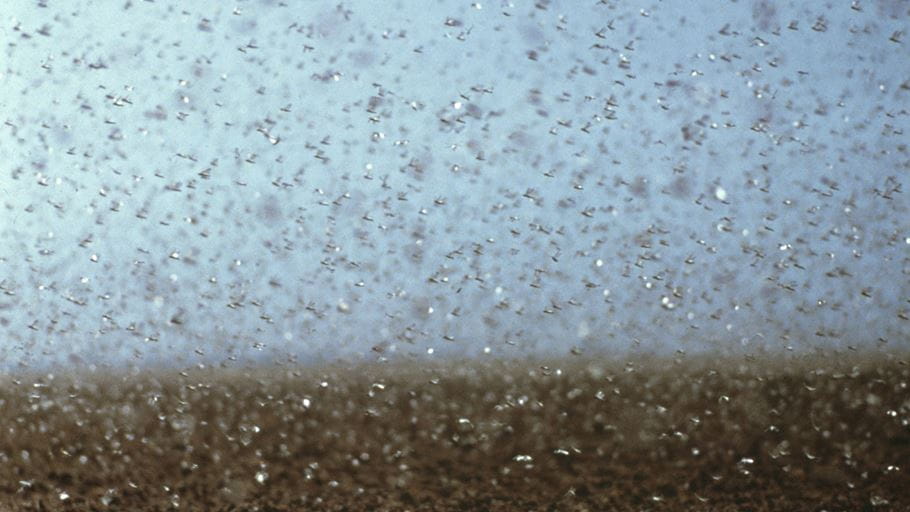 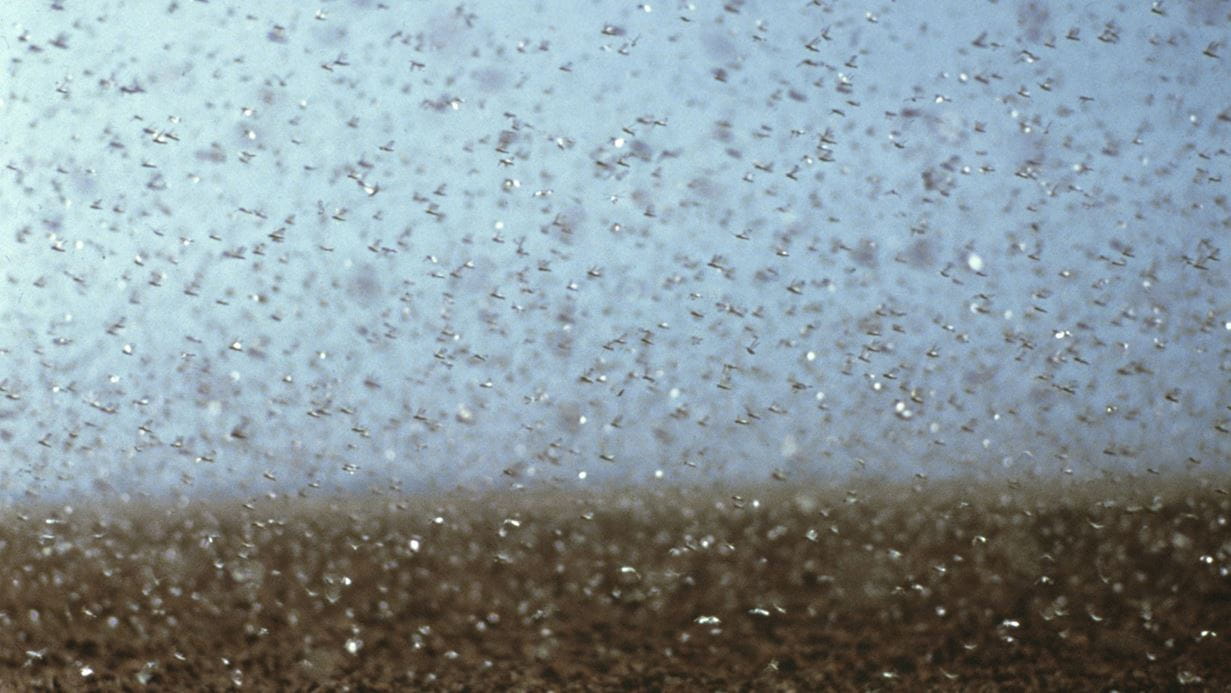 In May, Super Cyclone Amphan left a trail of destruction across parts of India and Bangladesh with wind speeds peaking at 160mph. More than one hundred people died. The storm uprooted trees, blew off roofs and devastated crops.

The region was only just starting to recover from the deadly impact of Cyclone Fani which hit just a few weeks earlier.

In the Philippines there were a series of typhoons. Super Typhoon Goni hit on 31 October, soon followed by Typhoon Vamco – both leaving a trail of death and destruction.

The 2020 Atlantic hurricane season was one of the most active on record, with Central America and the Caribbean battered by 30 major storms.

Hurricane Eta was the second most intense November hurricane on record, with wind speeds of up to 150mph. Iota, a category four hurricane, hit just ten days later, causing flooding and landslides along its path of devastation.

Tearfund works with local partner organisations to help prepare them for severe weather events, even as the climate crisis makes the storms more severe and unpredictable. They are training communities in building more resilient homes and setting up community early warning committees to help them develop plans of what to do when warning comes. 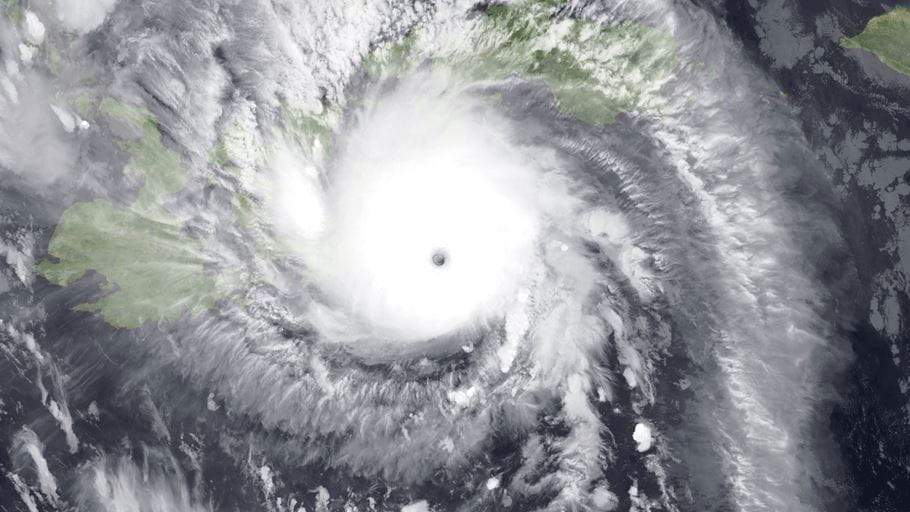 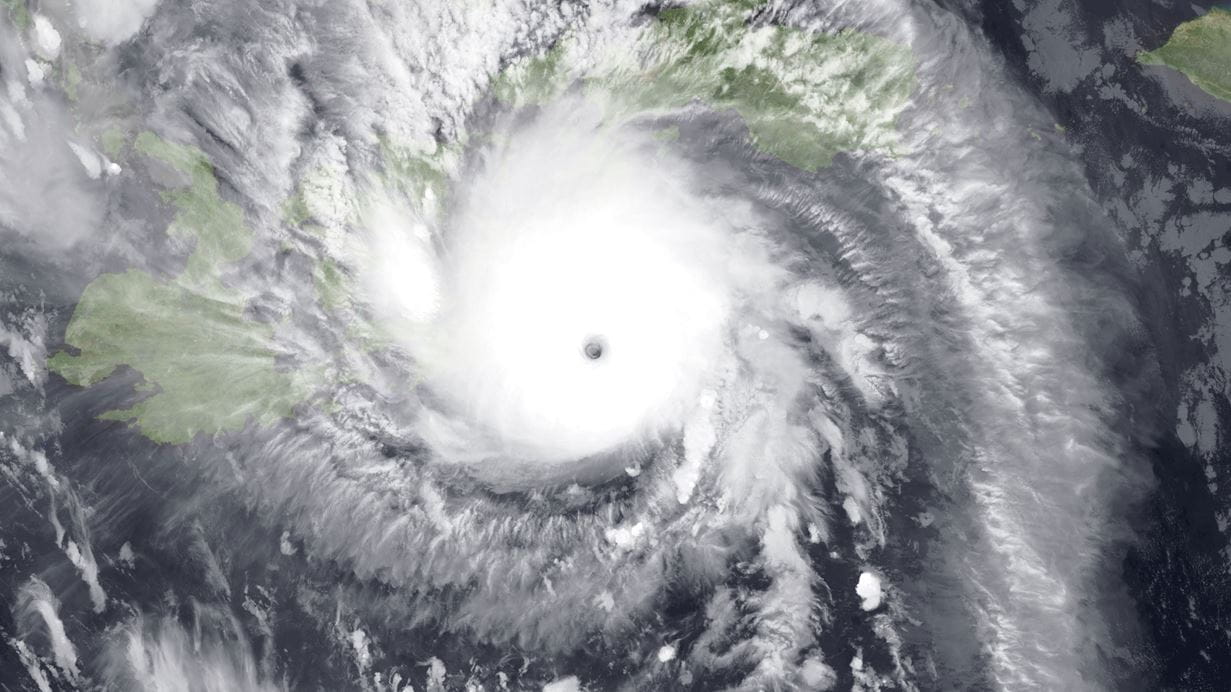 On 18 November, the Democratic Republic of Congo (DRC) declared itself free from Ebola for the first time in nearly three years. An outbreak in the east of the country killed 2,280 people. A separate outbreak in the western province of Équateur saw 55 deaths.

Tackling Ebola in the DRC has been far from easy. Attacks by armed groups have jeopardised the response to the outbreak. Meanwhile, coronavirus has put extra pressure on medical services and added to a climate of fear.

Tearfund works alongside churches and faith leaders who are very influential in the DRC. As part of our efforts to tackle Ebola, we helped pastors share vital advice on washing hands, seeking medical help at the first sign of symptoms, and issuing guidelines on how to handle dead bodies.

Together with our church partners, we also set up triage units, toilets, incinerators and water supplies at health centres where Ebola was most prevalent. 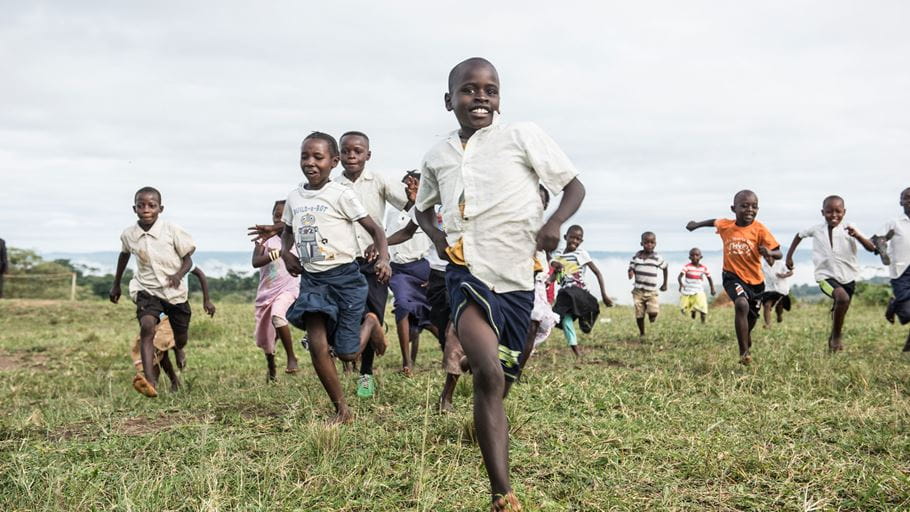 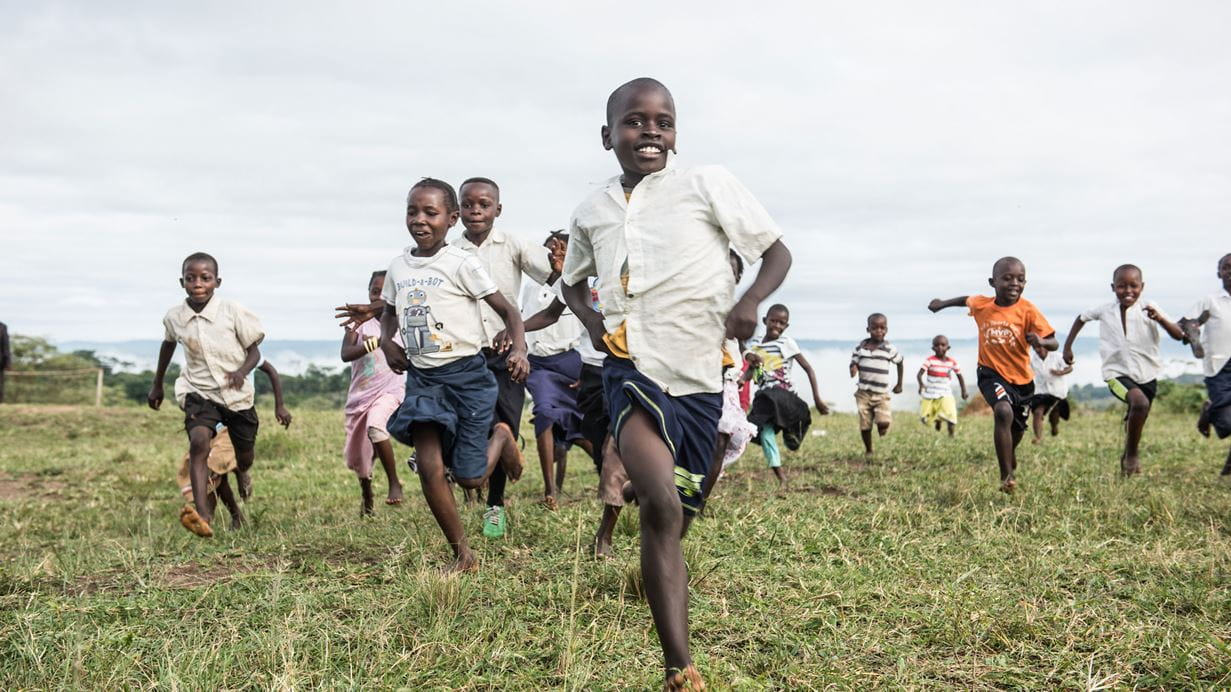 The Democratic Republic of Congo (DRC) declared itself free from Ebola for the first time in nearly three years.

The people of India and Bangladesh are familiar with severe flooding. But this year, its impact was even greater because of two key events.

In March, a sudden coronavirus lockdown in India left thousands stranded in towns and cities, away from their families. Then cyclones Amphan and Fani hit in May, leaving many communities desperately trying to rebuild their homes and businesses as the monsoon rains began in July.

The rains brought flooding and landslides across south Asia. An estimated 4 million people were forced to flee their homes, and more than 600 people were killed. Tearfund partners responded across the region, identifying the worst affected and providing food supplies and cash.

The poorest communities, who have done the least to cause climate change, are often the ones paying the highest price, through the extreme weather it creates. With our advocacy work in the UK and overseas, Tearfund continues to press for urgent action to reduce emissions and protect the most vulnerable. 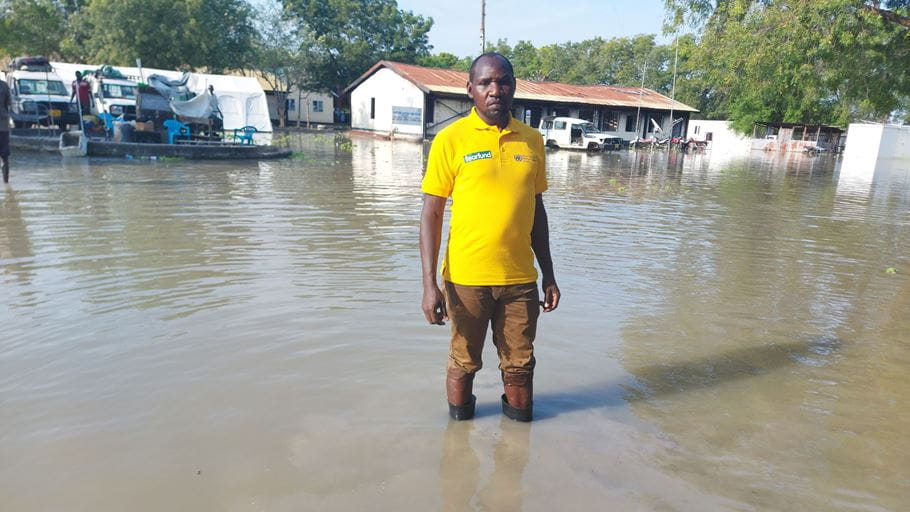 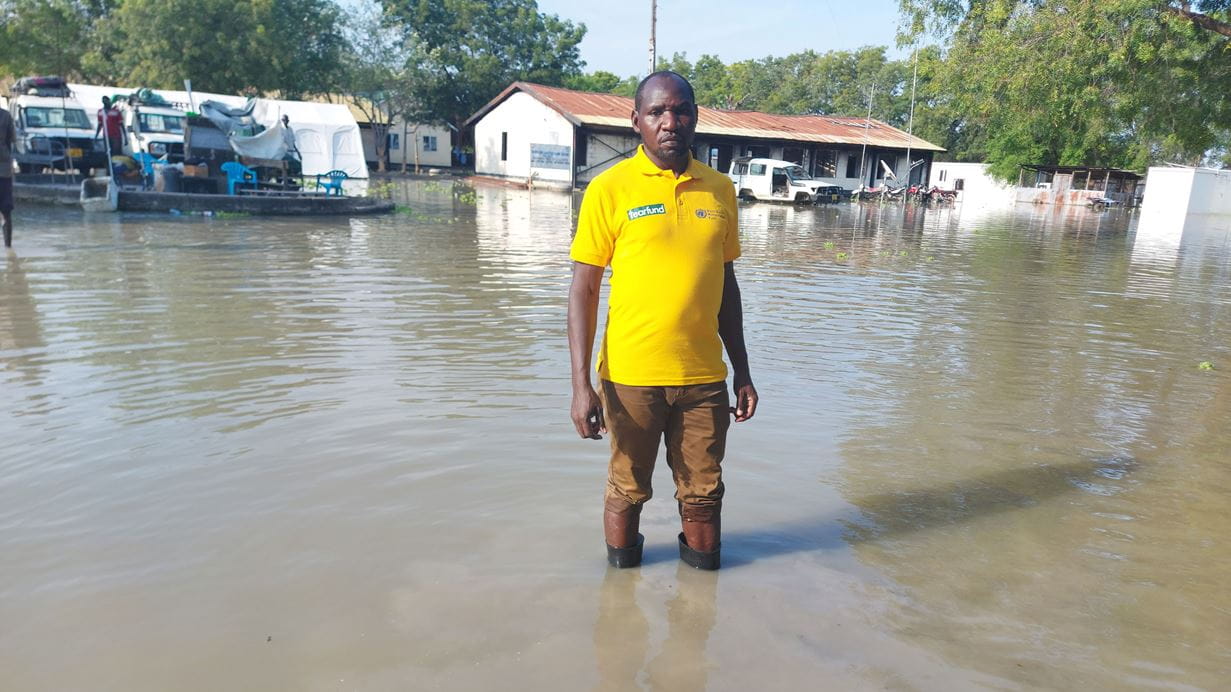 A vicious drought across Zimbabwe and other parts of southern Africa left many people desperate and at risk of disease from drinking dirty water.

Over the past year, Zimbabwe has experienced its lowest rainfall since 1981. The ongoing climate crisis has meant less rainfall year by year.

By the end of 2020, the World Food Programme projects that 6 million Zimbabweans will be in urgent need of food aid. The figure is expected to peak at 8 million during the months of March-April 2021, when farmers will have exhausted their previous harvests.

Tearfund’s local partners are helping people become more self-reliant. They are providing training in new farming techniques which are proven to increase yields, better retain soil moisture and improve the health of the soil. It means farmers can cope better with droughts and changing rainfall patterns.

Our partners are also supporting communities to set up self-help groups, which help people to start small businesses.

Meanwhile, the Sahel region of West Africa is also struggling with severe drought – in addition to conflict and flooding, forcing millions of people to flee their homes.

The threat of violence from armed groups makes it more difficult to provide support for the most vulnerable communities. This year 17 million people were in need of urgent help, according to the Sahel and West Africa Club, an independent body. 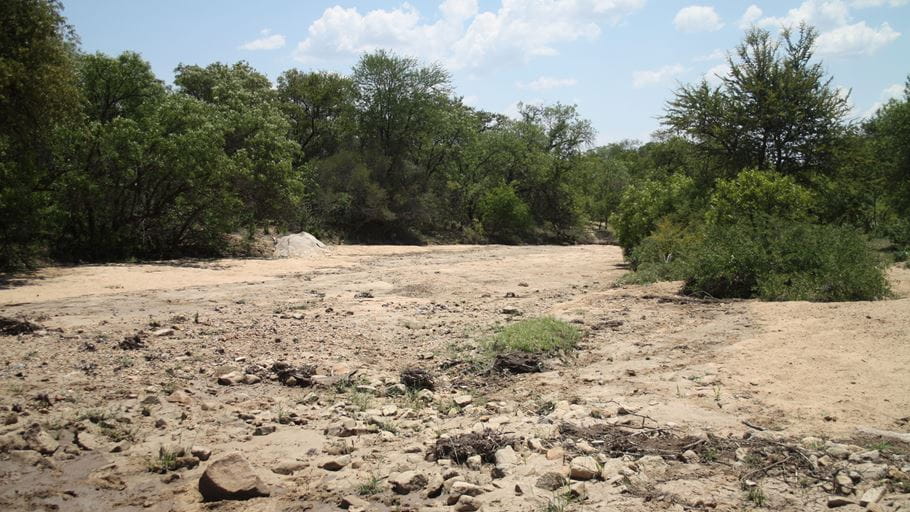 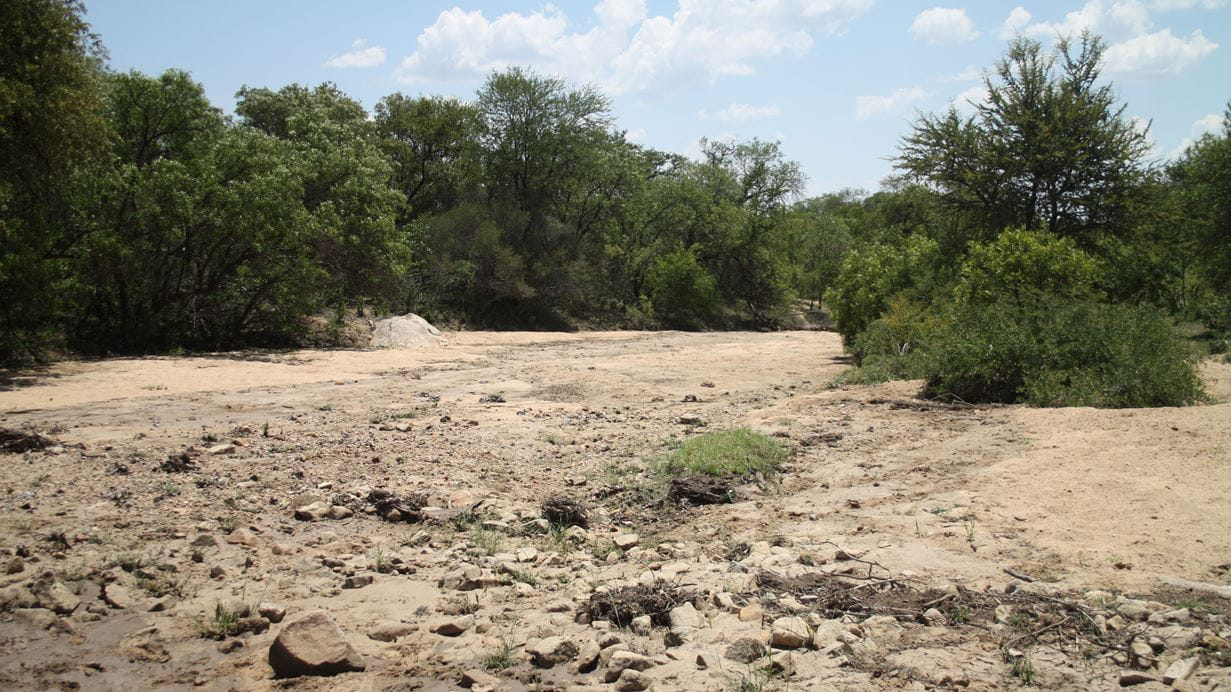 A dried up river in Zimbabwe

It goes without saying that war and conflict devastate lives. But in 2020, as much of the world’s focus was on tackling coronavirus, many nations were still facing violence and it’s knock on effects.

In June we reported that many people in Burkina Faso are finding it harder to access food, clean water and other essentials. At least 700,000 people have been forced to flee their homes because of fighting between communities. More than a thousand schools shut and nearly a quarter of a million children are now missing out on their education.

Violence also continued in the DRC, Nigeria and much of the Sahel region of central and west Africa. Tearfund’s partners are leading peacebuilding workshops where local churches are equipped to help bring peace to their communities.

In Yemen, more than five years of brutal conflict have crippled the country, putting it on the brink of famine. More than 80 per cent of the population requires humanitarian assistance to survive.

During the summer, Tearfund raised its concerns when the UK issued new weapons export licenses for trade with Saudi Arabia, as they could be used in the Yemen conflict. 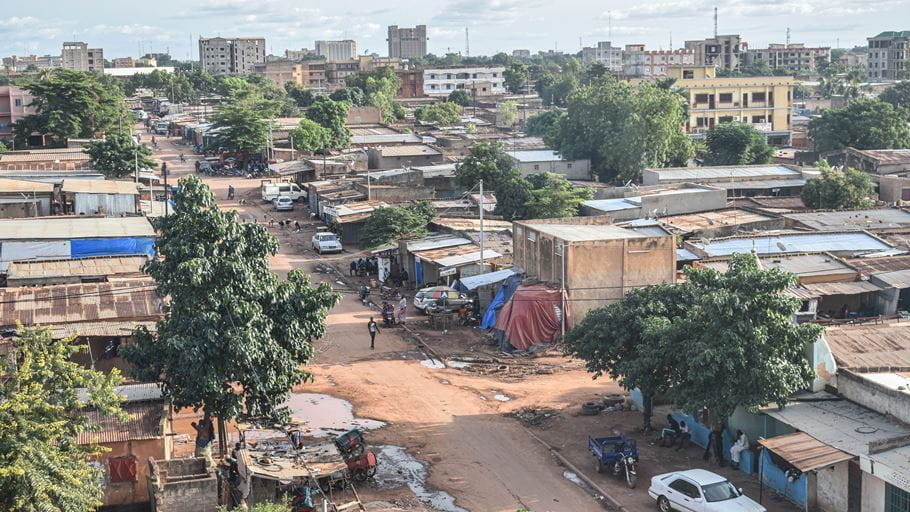 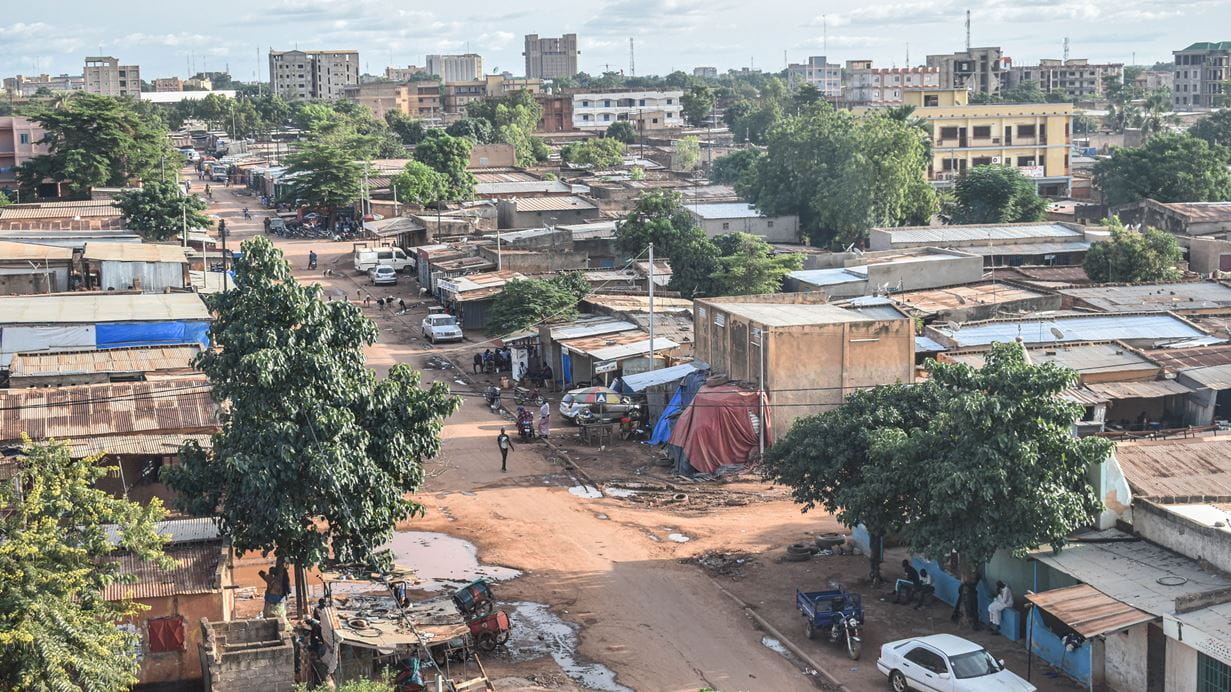 Violence has increased in Burkina Faso

The coronavirus pandemic has been devastating, but the climate crisis has not been forgotten. In fact, polls show Britons believe climate change is as serious as the pandemic, and are taking action.

This year has seen thousands of Tearfund supporters joining in with our Reboot campaign – talking to their MPs, writing letters to the Prime Minister, and praying.

And there have been some significant promises in the last few weeks.

In November, UK Prime Minister Boris Johnson announced a ‘10-point plan for a green industrial revolution’ as part of plans to recover from the pandemic; by December the UK committed to reduce its emissions by 68% before 2030; and then last weekend at the Climate Ambition Summit, the Prime Minister said the UK would be the first major economy to end direct support to all fossil fuels projects overseas.

These are game-changing commitments and well worth celebrating, but there is still a big gap between these new announcements and actual action on the ground to tackle the climate crisis.

This will be a key focus for Tearfund’s campaigning in 2021 in the lead up to a big climate summit to be hosted in Glasgow in November. 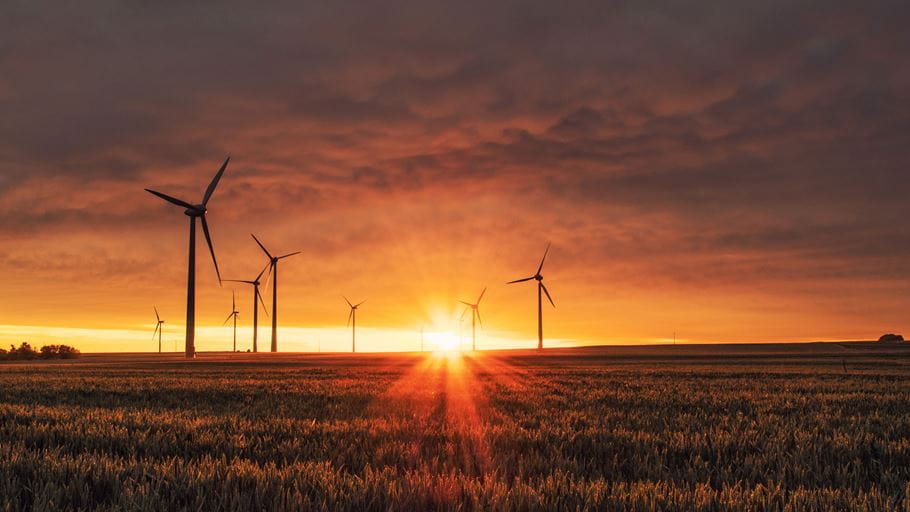 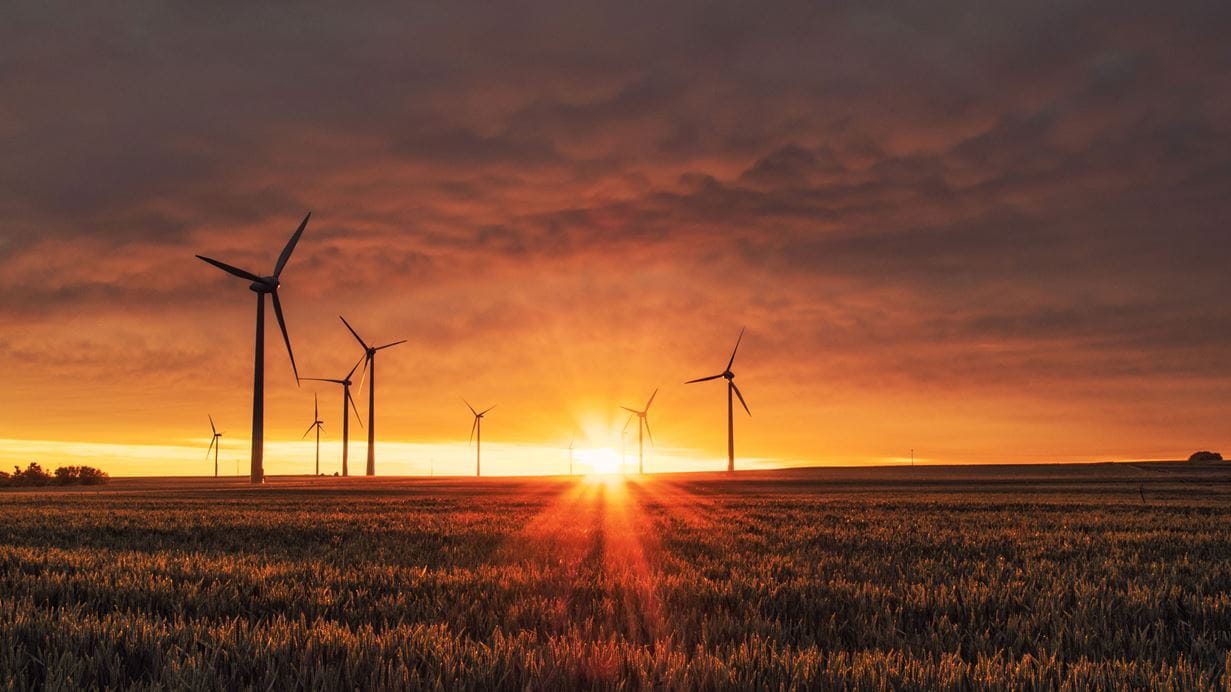 The UK has committed to reduce its emissions by 68% before 2030.

A note from our CEO, Nigel Harris

This has been a year like no other. According to the World Bank, up to 150 million people could be pushed back into extreme poverty through the effects of the coronavirus pandemic and the lockdowns that have accompanied it. And, as these stories show, climate change and conflict continue to cause devastation.

But there is hope. Poverty is not God’s plan. We long to see all people reach their God-given potential. In the stories above, we see God’s church bringing that hope, bringing change, bringing good news to those who live in poverty.

We long to see a permanent end to extreme poverty and injustice. Join us as Tearfund partners with local churches and organisations who have a crucial role to play in the places worst affected by poverty. For there is hope; there is light in the darkness. Your Kingdom come, O Lord.