Faith and fear in the field

As violence increases across West Africa, our team shares how they hold onto their faith.

Over the last year through our weekly prayer email, One Voice, we have been sharing urgent prayer requests about the increasing violence in the Sahel region of West Africa. This includes Mali, Niger, Burkina Faso and Chad. Our teams across this region continue to serve people in need and they want to share their thanks with you for continuing to hold them in your prayers.

Insecurity in the region has been growing for several years. Thousands of people have lost their lives and more than one million people have been forced to flee their homes. One of the main factors behind the increasing violence is food insecurity – driven in part by the coronavirus pandemic and the worsening droughts and floods caused by the climate crisis.

Our teams in the Sahel region share some of the ways they are being impacted as they serve some of the world’s most vulnerable people.

Our teams in Mali, Niger, Burkina Faso and Chad face the same threats of violence that are driving people from their homes. Ambushes, kidnappings and carjackings happen regularly. Roads and bridges are often targeted by armed groups, making it difficult to reach people in need.

In Mali, there are many landmines: small explosives usually buried or left on the side of the road, many of which were left over from previous conflicts. Some of these explosives are designed to look like children’s toys.

‘We have always been faced with insecurity,’ shares Albertine Togo Saye, part of our team in Mali. ‘This creates an environment of fear because our families are continually exposed to either death or a risk of disability due to a mine explosion.

‘Our partner organisations run a serious risk given the fact that they are the ones on site interacting with people. We also have one of our partners, AEDM, who are looking after people near the Burkina Faso border where several mines have been planted.

‘The big concern for us as at Tearfund and for our partners is when we need and want to go to the project sites. Therefore, we commit ourselves to God every day before setting out to the field.

‘We would like to thank the supporters who have always been with us and who could have withdrawn [their support] because of the violence,’ concludes Albertine. ‘We are very grateful to them for their continued support.’

One misfortune too many

‘The mines have become too much of a threat to which a large part of the already fragile communities of northern Mali unfortunately has to face,’ shares Kossi Agbo, who oversees Tearfund’s work in West Africa.

‘Apart from the rampant extreme poverty that strikes these communities, it is indeed one misfortune too many! It is difficult to imagine the daily life of these communities for whom our partners work every day to provide what is necessary, sometimes at the risk of their own lives.

‘But, this is also where we find the roots of our calling as an organisation: following Jesus where the need is greatest.

‘We wish to thank you for your continuous support and prayers for Tearfund and its partners in Mali, for the most affected communities but also for its neighbouring countries like Burkina Faso and Niger where this threat is spreading.’ 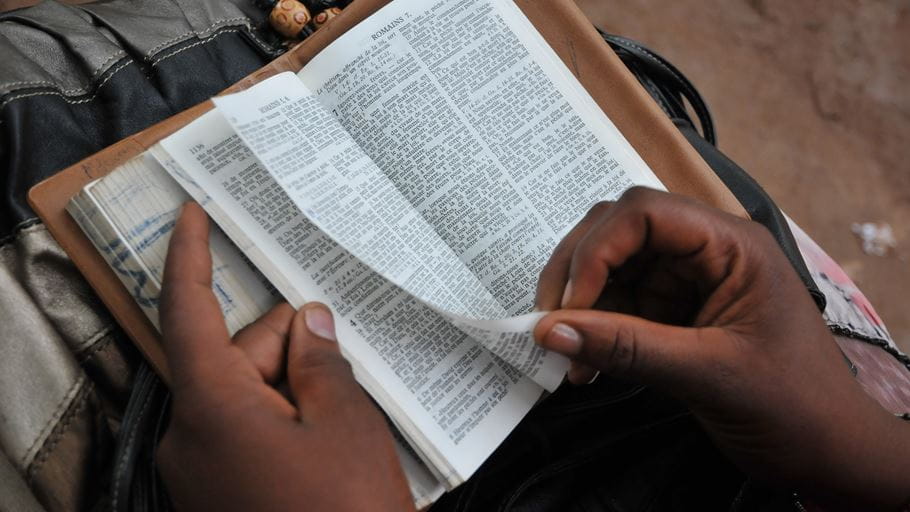 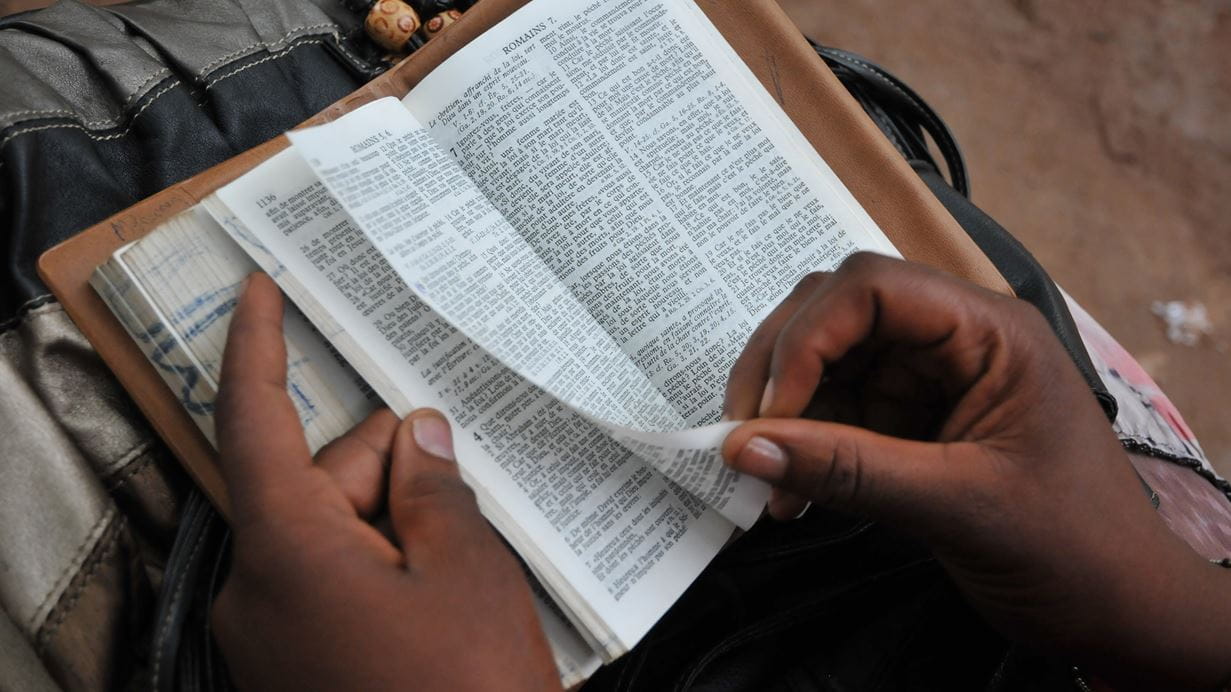 Faith over fear. Our teams continue to put their trust in God | photo credit: Jim Loring/Tearfund

A reminder to hold firm to faith

‘As children of God and as the church, we are aware of the daily dangers involved in our work,’ says Seid Zebe, who leads Tearfund’s work in Mali.

‘By looking at the heroes of faith in the Bible and those who brought us the gospel, we see that they have overcome multiple challenges and they continue to be role models and references to us.

‘Without faith and a firm conviction that Christ died and rose again, it is impossible to survive in such an environment. Our only recourse is the Lord Jesus Christ. As Psalms 20:7 declares: “Some trust in chariots and some in horses but we trust in the name of the Lord our God.”’

During what’s normally considered a working day, set some time aside to pray. Or, during the evening, consider lighting a candle to pray for our team’s plans for the following day. As you do this, pray for the safety of our staff and partners as well as the communities we serve, and for peace in the Sahel region.