UK turns its back on Yemen by cutting vital aid

Yemen is on the brink of famine, yet the UK government has decided to cut aid spending to the conflict-ravaged country. 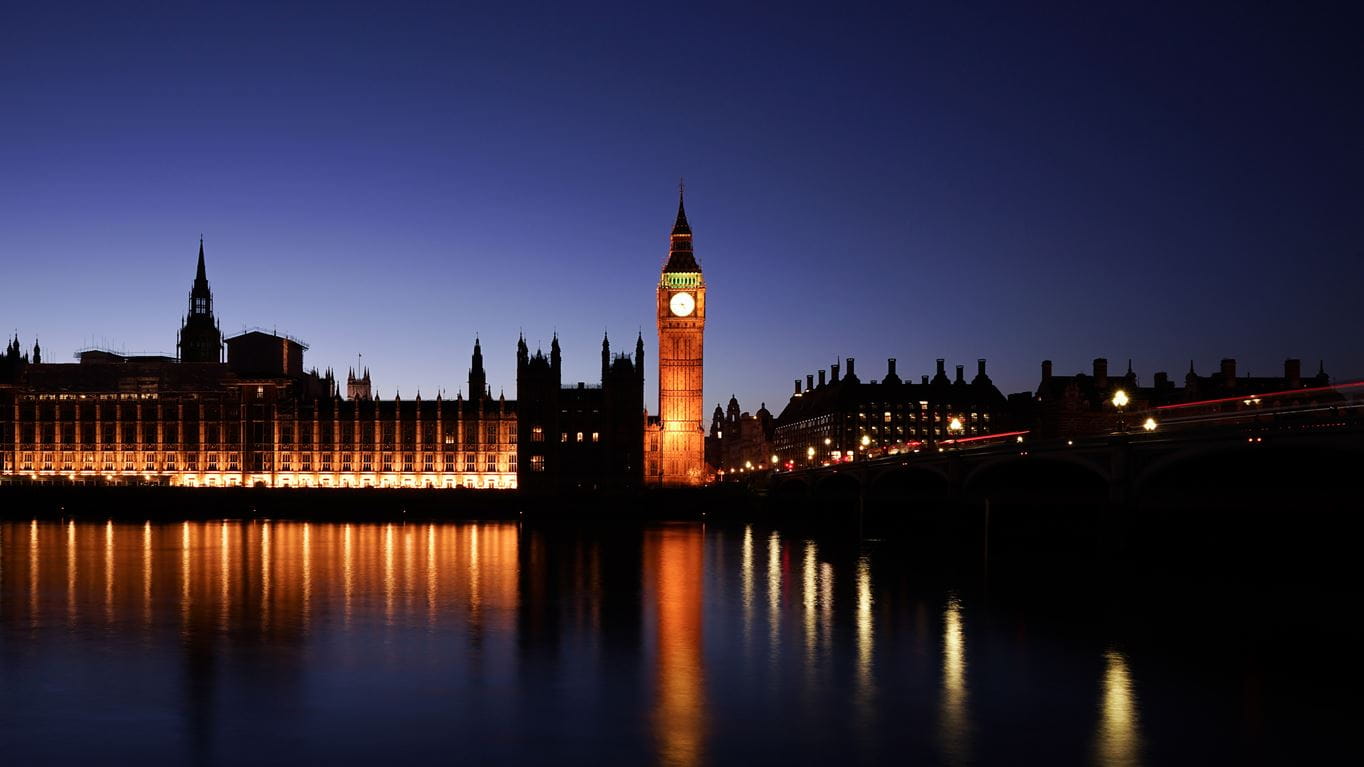 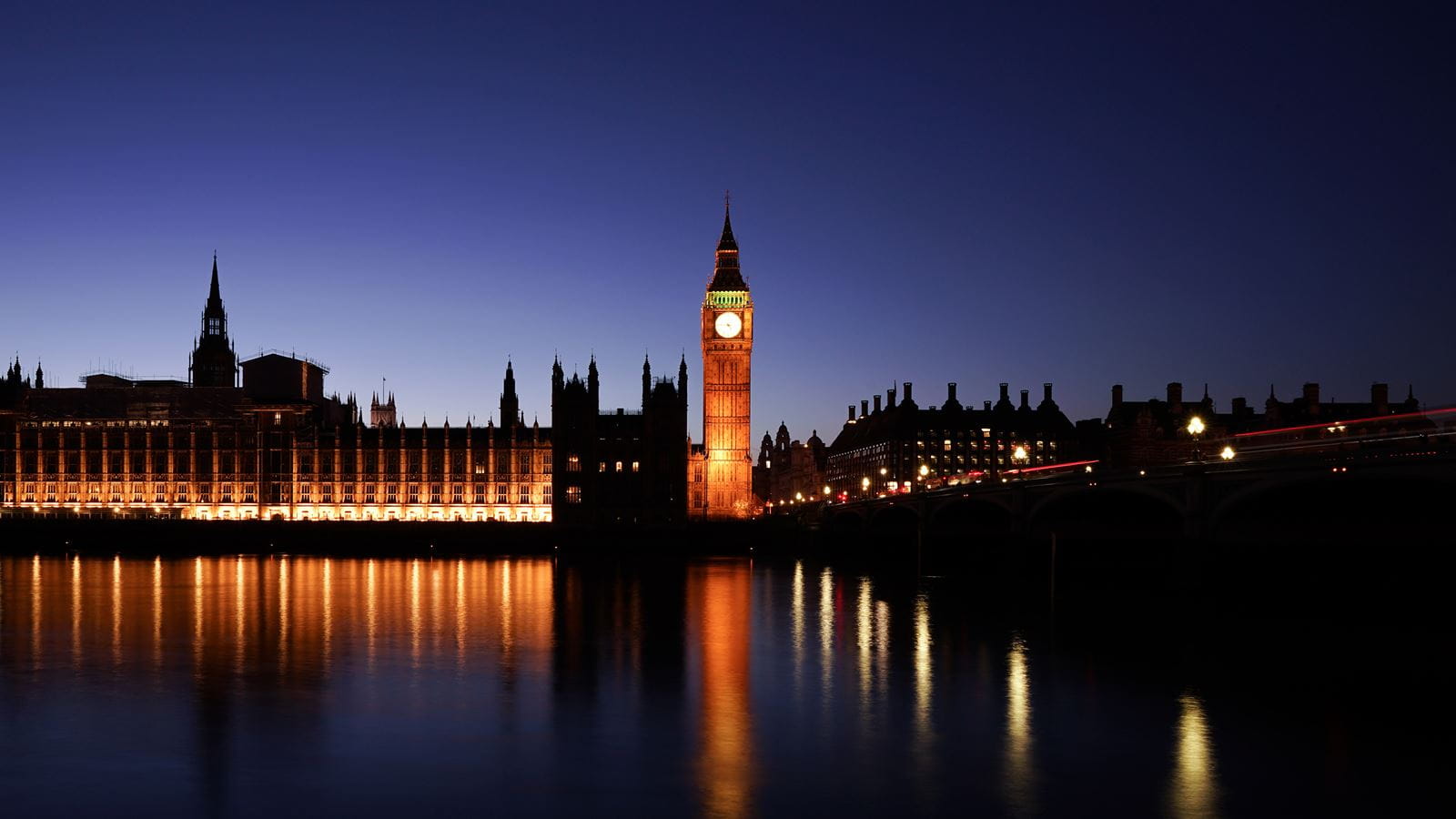 The UK government is cutting its aid to Yemen by more than half – a decision the UN is calling a ‘death sentence’. It is disastrous news for people who have already faced unimaginable suffering. Please pray with us for this decision to be immediately reversed.

When the UK government decided to slash its foreign aid budget from 0.7 per cent to 0.5 per cent of its national income, Tearfund warned that this would impact the world’s most vulnerable people. We are now seeing the grave consequences of this decision.

The government said it could no longer afford to keep the 0.7 per cent commitment. However, the aid budget isn’t a fixed amount as it is tied to the UK’s national income. Therefore, it automatically is reduced when the country is going through hard times – like now.

This means the aid budget is already smaller. The decision to reduce it even further will continue to have catastrophic effects on people living in poverty around the world – those who will be the hardest hit by the coronavirus pandemic, and who have the least infrastructure to be able to recover.

What this means for Yemen

At the end of last year, UN Secretary General Antonio Guterres warned: ‘Yemen is now in imminent danger of the worst famine the world has seen for decades. In the absence of immediate action, millions of lives may be lost.’

Six years of conflict have left 20 million people without enough food or safe water. Millions of children are facing starvation and the healthcare system has collapsed. Coronavirus is thought to be aggressively spreading across the country, despite the low number of officially reported cases.

‘This is a deeply saddening decision and a total failure of leadership,’ says Karen Soerensen, who leads Tearfund’s work in Yemen. ‘Yemen is already facing the world’s worst humanitarian crisis, and cutting aid could make it even worse. The UK government should reconsider immediately.

‘The UK must also urgently end its sale of weapons to parties involved in the Yemen conflict. In January, the US and Italy announced their decision to stop sales of weapons but the UK has declined to follow suit.’

The government’s messaging during the pandemic has been to ‘build back better’. This is a call that must be extended wider than our national borders. It's estimated that the coronavirus pandemic will push millions of people into poverty worldwide. The UK must not turn its back on these people.

We have a choice about our spending priorities. It is lamentable that the UK Government has decided against the commitment it made – both in law and in the manifesto it was elected on – to protect the lives of the world’s most vulnerable people.

Please join us in urgent prayer that this decision will be reversed.