Ethiopia is facing a multitude of crises, with the focal point being a conflict in the Tigray region. Here’s how Tearfund is responding and how you can pray. 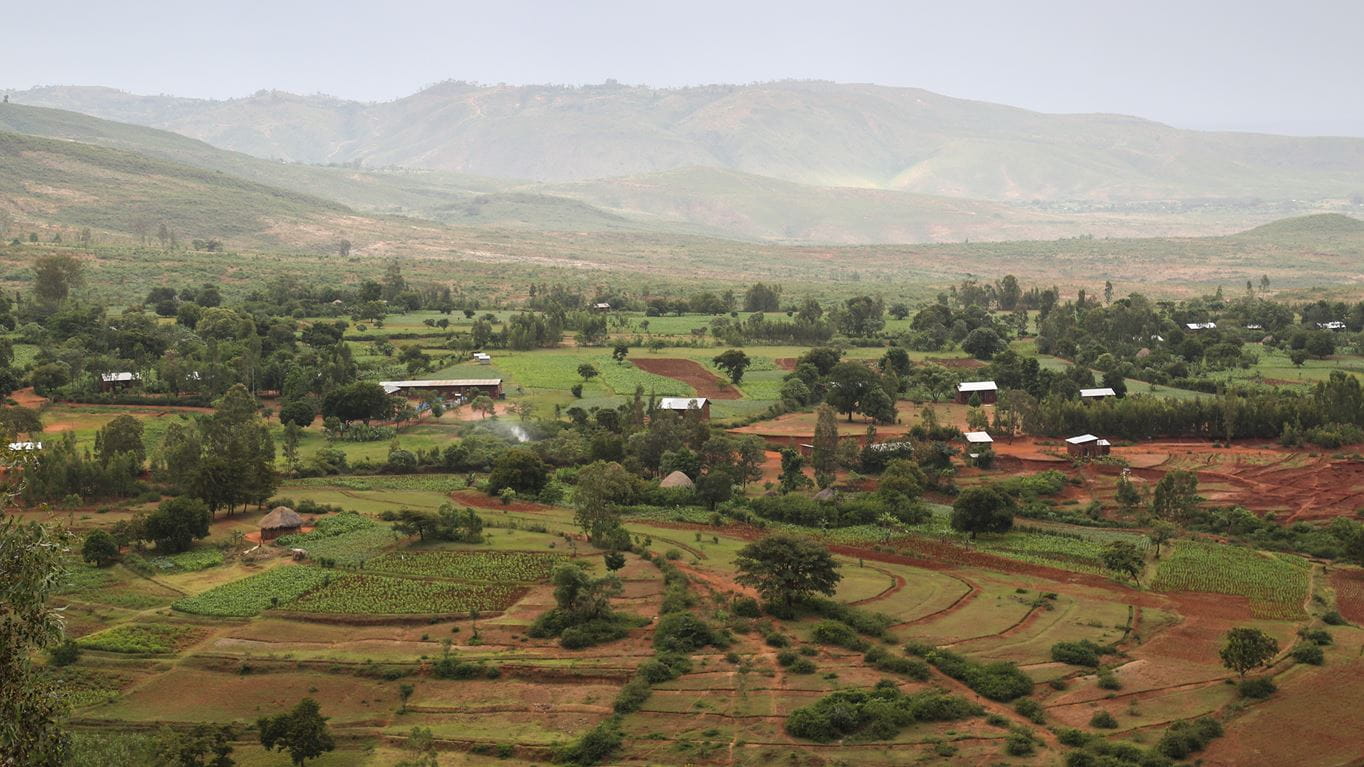 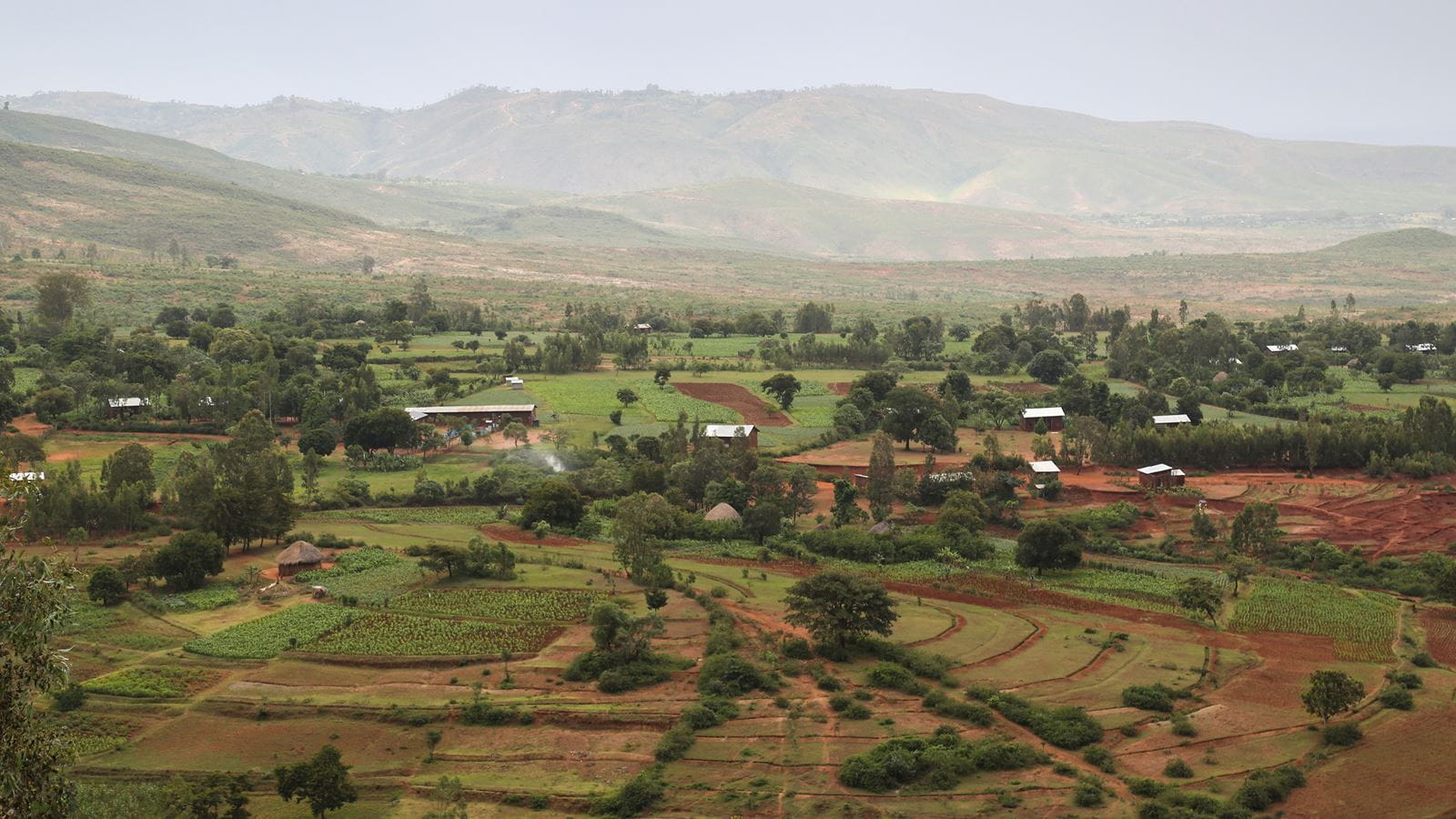 In Tigray, Ethiopia, almost five million people are in need of humanitarian assistance – 91 per cent don’t have enough food. There are also reports of sexual and gender-based violence in the region.

The crises have escalated after a conflict in Tigray began in November 2020. Ethiopia's government attempted to oust the region’s ruling party, the Tigray People's Liberation Front (TPLF).

The exact number of people in need remains unknown because it has become too dangerous for monitoring bodies and humanitarian groups to access some areas.

‘Our nation is facing a multitude of crises. As it prepares for an election, it faces political tensions and ethnic conflict, a spike in coronavirus cases, and a devaluation in its currency,’ says Ephraim Tsegay, who leads Tearfund’s work in Ethiopia.

‘We’ve been able to provide more than 340 households (2,496 people) in the Afar region with food and non-food items such as clothing, mattresses, blankets, and cooking pots,’ says Ephraim. ‘We’ve also supported 5,820 people in the Amhara region and 3,500 people in Mekele, Tigray.’

Working alongside Tearfund Scotland and other partner organisations, we are helping women who’ve experienced trauma from the conflict by providing emotional and psychological support.

We’re also helping local churches to meet the needs of people who don’t have enough food or safe water.

Efforts to bring peace to the region are being stepped up as well. Tearfund is now working with church networks and denominations that represent over 50 million christians in Ethiopia. The focus is on a peacebuilding initiative called the Joint Initiative for Strategic Religious Action (JISRA).

‘We are working to bring different faith leaders together to have a conversation on peacebuilding, as well as have those faith leaders actively engage in political discussions ahead of elections,’ explains Ephraim.

‘We desperately need your prayers for Ethiopia,’ says Ephraim.

Please pray with us