Healing and hope for young people in Syria

Read our crucial update about new programmes that we have launched in Syria and how you can pray. 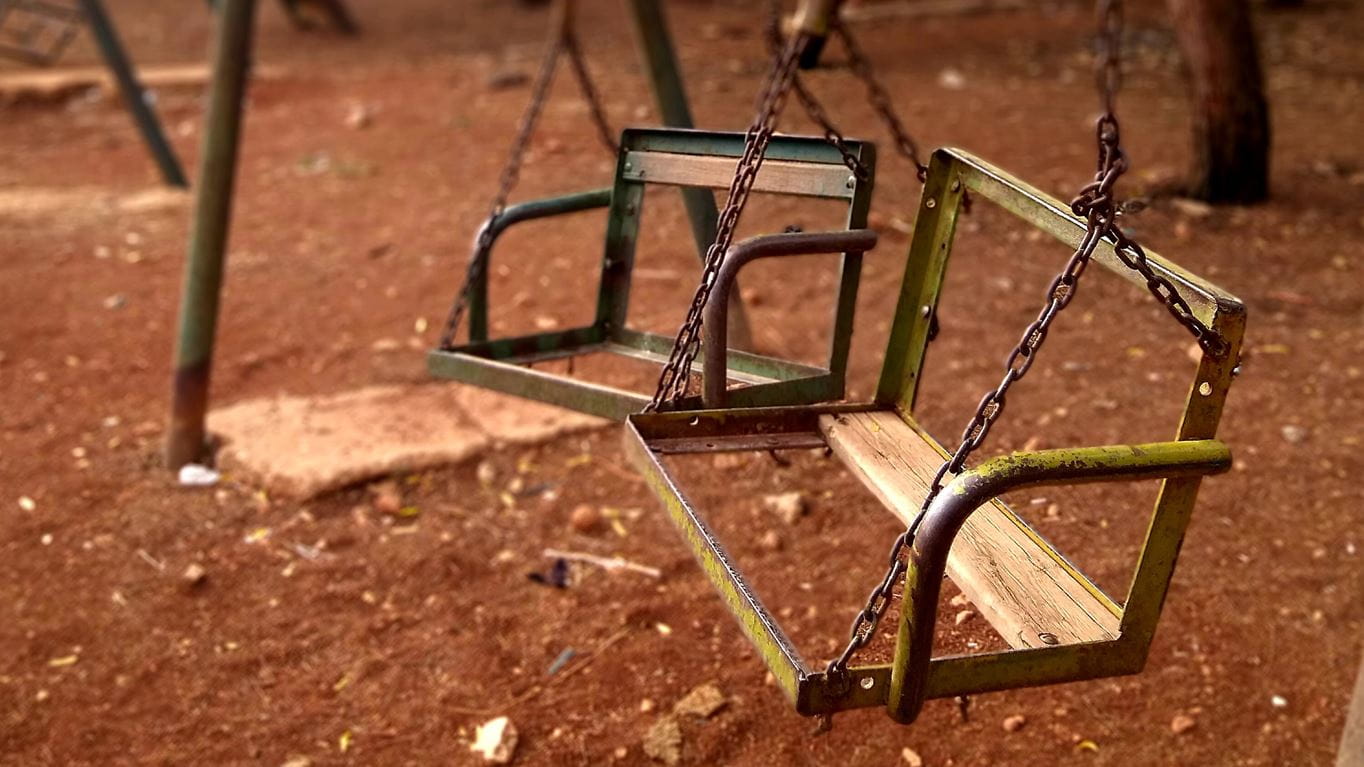 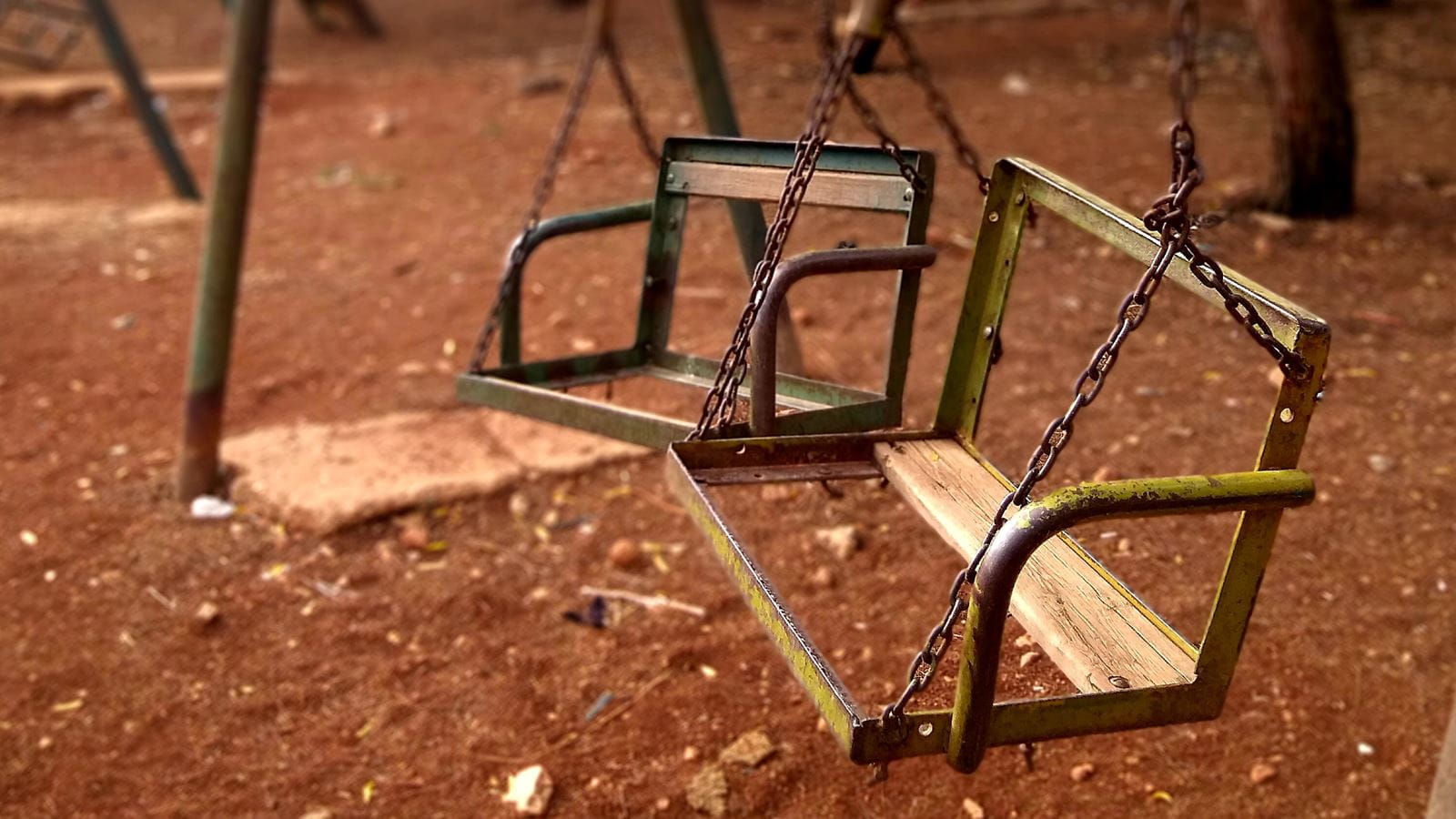 A whole generation of children in Syria have grown up surrounded by violence and loss, missing out on an education and safe spaces to play and connect with others. But Tearfund and our local partners in Syria are working to turn that around. Here is a crucial update about our work in Syria and how you can pray.

Syria has been ravaged by conflict for more than a decade. While millions of people have fled to safety in surrounding countries, such as Lebanon, even more people have remained in Syria in desperate circumstances.

One of the ways that Tearfund and our local partners are supporting people in Syria is by helping young people to heal from their trauma and reconnect with the family members that they have become separated from.

Esam* is one of the many teenagers in Syria who lost contact with his family and became homeless when fleeing violence. He was a young child when the conflict began. Esam’s older sister took on the role of parent after their father died and their mother went missing. But when Esam got separated from his sister, he was unable to find his way back to her.

Esam ended up in a juvenile detention centre for the suspected offence of being homeless. These centres usually do not provide practical necessities, such as clothes and hygiene supplies, and they expect family members to provide this support. However, many young people like Esam either have no living family members or have lost contact with them.

Tearfund’s local partner is providing food and essentials, as well as emotional support to young people like Esam in the detention centres. They are also offering opportunities for education and vocational skills training, running sports and recreational activities, and helping young people track down their family members.

And it’s making a huge difference to hundreds of young people’s lives.

After a difficult search, our local partners were able to locate and contact Esam’s sister. When Esam found out that his sister was coming to see him, he began crying with relief.

‘I used to feel so sad when seeing others talking on the phone with their parents, when I was unable to reach my sister… I was worried that no one would find me,’ he says.

‘I cannot thank you enough for reuniting me with my sister. I will never go to places I don’t know again. I will also keep your number with me in case I get lost again or anything happens to me!’

Many young people have turned to drugs to escape the trauma of living among conflict, or have committed crimes so they can survive on the streets. One of our local partners is helping young girls who have been caught up in dangerous situations or who have been convicted of crimes.

Enas* was traumatised by the things she had witnessed and experienced – full of fear and addicted to drugs. But our local partners have been supporting her on her journey of emotional healing.

Enas began regular counselling sessions with a psychologist who helped her to find positive coping mechanisms to deal with stress and trauma.

Our local partner was able to get in touch with Enas's parents and let them know where she was and that she was safe. Her parents are thankful for the support she is getting and ready to welcome her home when she is ready.

Enas has also discovered a love and talent for embroidery, which helped her healing process. For the first time in a long time, she now has hope for the future.

Recently, beautiful pieces of her embroidery work were displayed at an exhibition called ‘Peace Melody’.

‘I am very happy about the things I am learning here,’ says Enas. ‘Once I return back home, my family will be proud of me. I know I did something wrong, but I was able to acknowledge my mistakes and do the right thing, and for that, I am grateful.’

As the conflict in Syria continues, Tearfund and our local partners are committed to supporting young people like Esam and Enas for the long-term.

‘So many young people in Syria have been deprived of a safe and carefree childhood. They are dealing with unimaginable stresses and trauma,’ shares Anita Malley, who leads Tearfund’s work in Syria.

‘It is our privilege to come alongside them and support them as they heal from those hurts and gain hope for the future.

‘Please pray for the young people and children in Syria and pray that we will be able to help reach even more young people in need.’