Christianity is declining in England and Wales. Or is it?

The 2021 census is not a cause for alarm, but a call for reflection on what it means to be Christian.

It is a detail at the heart of the Christmas story. A little over 2,000 years ago, a census was ordered by the Roman authorities, leading a craftsman called Joseph back to his hometown of Bethlehem – his pregnant wife Mary alongside him. The rest, as they say, is history.

Today, the headlines are about another census. This one has shown that, for the first time, the number of Christians has fallen below 50 per cent of the population in England and Wales.

The news that Christianity has become a minority religion in these historically Christian nations has prompted much anguish among the churched. But should it? Is this really something we should be worried about – or are we missing the point?

To answer this question, we need to think about what it actually means to be Christian.

The first thing to dwell upon is the fact that Jesus and his immediate followers were not ‘Christians’ at all. They were Jewish. That is the box they would have ticked should they have been asked what religion they belonged to.

Going back to the Christmas story, some of the first people to openly declare Jesus as a king and worship him were the Magi. The box they would have ticked would likely have been Zoroastrian – an ancient religion from the area that is now Iran. God's kingdom is not always clearly defined.

As the Jesus-movement spread around the region, those whose lives had been touched by Christ were known as ‘followers of The Way’. This emphasises the fact that it was a path to follow, not a name to adopt. The label ‘Christian’ came later – its first usage recorded in the Bible as being in Antioch (Acts 11:26). The distinction between Christianity and Judaism grew slowly over a period of at least 200 years.

We should remember that early Christianity was not a label, but a way of living. And that it was – and is – entirely possible to call yourself Christian while having nothing to do with Christ. As Jesus himself taught.

Most of Jesus’ anger was focused on those who were outwardly religious, but inwardly far from The Way. He chastised those who cared more about the appearance of piety than actually living it out. He was furious with those who ticked boxes but ignored the true calling of faith (Matthew 23:13-22).

When Jesus separates the ‘sheep and the goats’, they are divided not along lines of religious identification – but along lines of how much compassion they showed (Matthew 25:31-46).

Jesus spent his time with the outcasts – with those rejected by religion; with those who didn’t ‘belong’ in the temple. Or, today, in church. Jesus came alongside those who might declare their religion to be ‘none’, and accepted them nonetheless. When asked to explain how to live out God’s greatest commandment, Jesus offered a Samaritan as the hero of his story – not someone of his own religion.

According to Christ, actions speak louder than labels.

Jesus wasn’t saying anything new here. He was carrying forward a thread that is woven throughout the Hebrew scriptures. You could call yourself a follower of God and still be ‘cursed’ for not taking care of the vulnerable (Deuteronomy 27:19). God’s people could perform all the correct religious rituals, attend the right ceremonies, sing the right songs, and still provoke God’s fury because there was inequality and injustice in the land (Amos 5:21-24; Isaiah 1:13-17).

God’s kingdom is upside-down – the first last, the last first; the humble raised up, the proud ruined; the hungry fed, the rich sent away empty (Luke 1:46-55). God sides with the oppressed, and opposes the oppressor. A large and wealthy church means nothing to God if that size and wealth is not used to serve. A small church that practised what it prayed would be more of a model of God’s kingdom.

The early church was like this, and in the global church today it could be argued that Christianity is at its most vibrant when it is underground. Despite the very real challenges of persecution, it is flourishing in places where it is being stamped out. Spirit moves powerfully among the cornered.

Perhaps God is looking for a church that focuses less on attendance, and more on attending to people in need.

We saw this play out beautifully during the early days of the pandemic, when local churches did so much to reach out to their communities. And we can see it today in the many churches responding to the cost-of-living crisis – providing food and warmth to those without.

It matters less how many people are going to church than where the church is going. 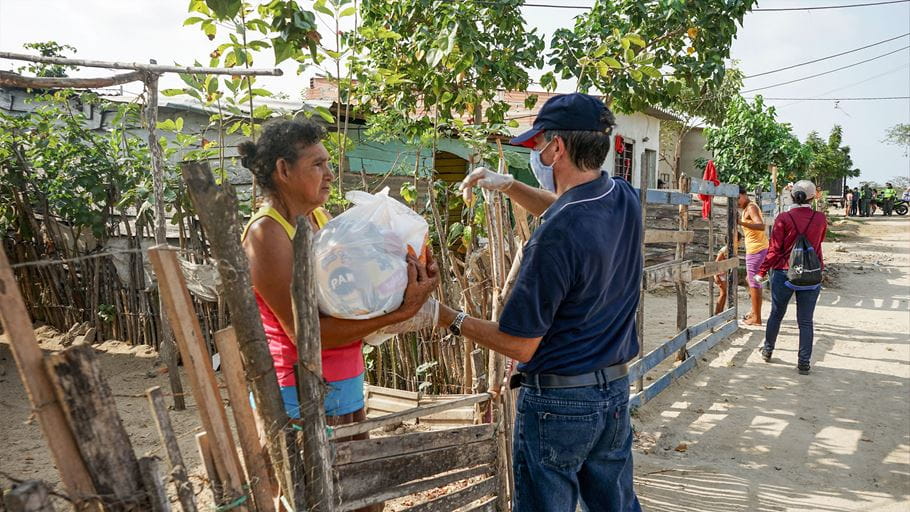 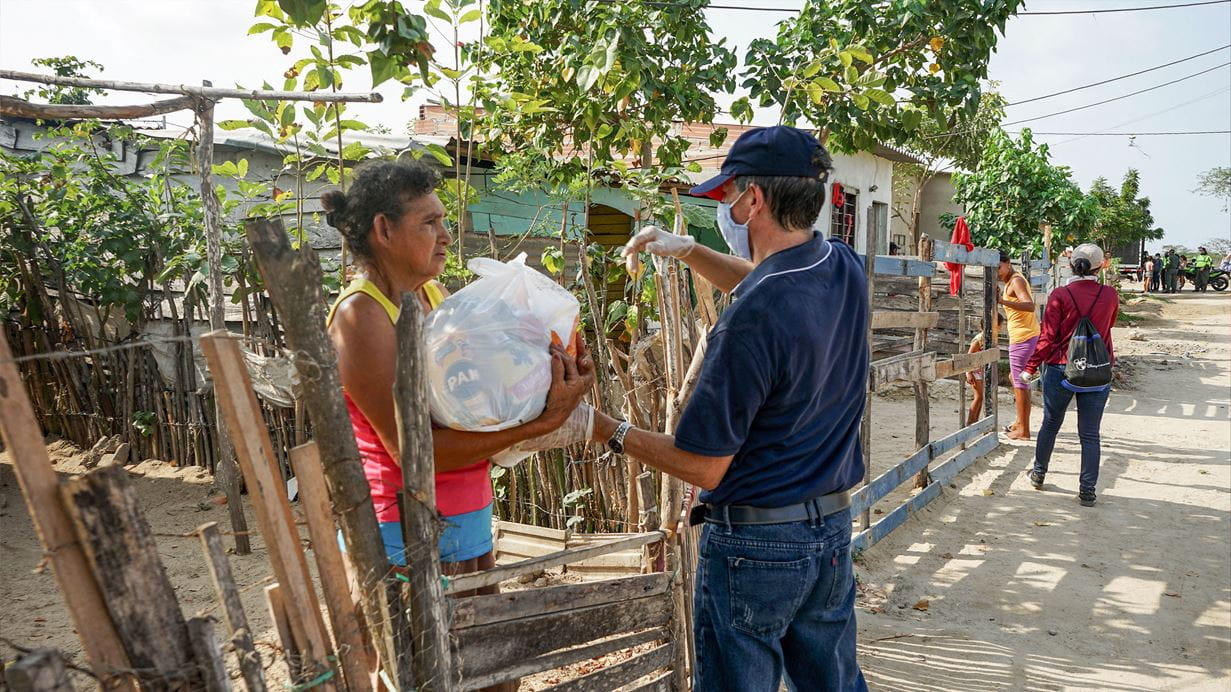 What it means to be a Christian nation

Even a brief glance at history reveals exclusively ‘Christian’ cultures that nonetheless behaved abominably. England is a good example. In the nineteenth century, when England was nominally a Christian nation, large parts of the church argued for, not against, slavery. The country had more ‘Christians’, but it wasn’t necessarily more Christian. And let us not pretend that many ‘Christian countries’ today are models of what it means to be Christ-like.

When Jesus called on those with him to ‘make disciples of all nations’, he wasn’t asking them to make lots of people who called themselves Christians, but people who followed the way of Christ. If we want to look for Christ, we should look for humility, love, grace, inclusion, kindness, compassion, forgiveness, and anger at injustice. Where are the countries modelling those qualities?

A decline in the number of people calling themselves Christians does not mean a decline in Christianity. The far more important questions we should be asking ourselves are: is society becoming more or less equal? Are people becoming more or less loving? Is creation being cared for? That is what God would want us to focus on. That is what should be attracting the attention of the church.

While the number of people saying they are 'religious' is going down, spirituality, particularly among the young, appears to be strong. A 2021 survey by Savanta ComRes showed that 51% of 18 to 34-year-olds polled pray at least once a month, compared with 24% of those aged 55 and over. This suggests a search for a more authentic faith – a search for The Way, rather than a label; for a church that focuses on being Christ-like, rather than the appearance of piety.

Let us give the Bible the last word:

‘What good is it, my brothers and sisters, if someone claims to have faith but has no deeds? Can such faith save them? Suppose a brother or a sister is without clothes and daily food. If one of you says to them, “Go in peace; keep warm and well fed,” but does nothing about their physical needs, what good is it?