Christian rap artist Guvna B is inviting 100 people to join him on Tearfund's Mean Bean Challenge, and inviting them to a private wrap party at which they will be the first to hear his new album. But getting onto the invitation list to his exclusive gig demands a bit of sacrifice.

Guvna B is supporting Tearfund's work to help end hunger by taking our Mean Bean Challenge, living on just rice and beans for a week. The double MOBO award-winning rap artist was inspired by the story of mum-of-three Matunda from the Democratic Republic of Congo: 'Matunda's story really touched me,' said Guvna B. 'I just feel like in 2018, no one should be paid in leaves and have to feed their children with next to nothing. There is so much wealth in the world so it's astounding that this is even happening.

'I want to dig deep into my pockets as well as ask others to dig deep, so we can help make the lives of Matunda and many others so much better. I think sacrificing my normal eating routine is a great way to spark conversation and make people aware of the sad situations that some people are in. Poverty is very real in today's world.'

Matunda and her three children are Mbuti pygmies - a cruelly stigmatised people. They live in a remote village, deep in the forest of war-torn Democratic Republic of Congo, and are considered by many to be sub-human. The villagers sleep in makeshift huts, there's just one cooking pot for the entire village, no safe drinking water, no school and no money for medicine. 'We don't have the tools to cultivate our own land,' Matunda explains, so the only way she can get something to eat is to make the long journey to the nearest town, where she is paid for work in scraps of food. Matunda and her family can only eat one small meal a day and the harsh diet of boiled yams and cassava leaves gives them terrible stomach pain.

Guvna B has asked 100 of his fans to get themselves sponsored to raise £100 each as they join the Mean Bean Challenge, which is now in its third year. Jane Pleace, fundraising director for Tearfund says: 'Mean Bean is proving very popular - last year over 1,000 people took part raising over £180,000, including 20 students from Durham who raised £4,000 between them - but we're hoping to smash all records this year. Every £240 raised could give four women like Matunda the skills they need to provide for their families, and stop hunger being the ongoing story of their lives.'

The Mean Bean Challenge can be taken any time, but Tearfund is encouraging supporters to join together for mutual encouragement and sign up to the week beginning 19 March. To join Guvna B's team of 100, go to www.tearfund.org/meanbean sign up and type 'guvna b' into the team search. There are plenty of resources to help Mean Beaners, including a step by step guide, nutrition advice, and useful tips. 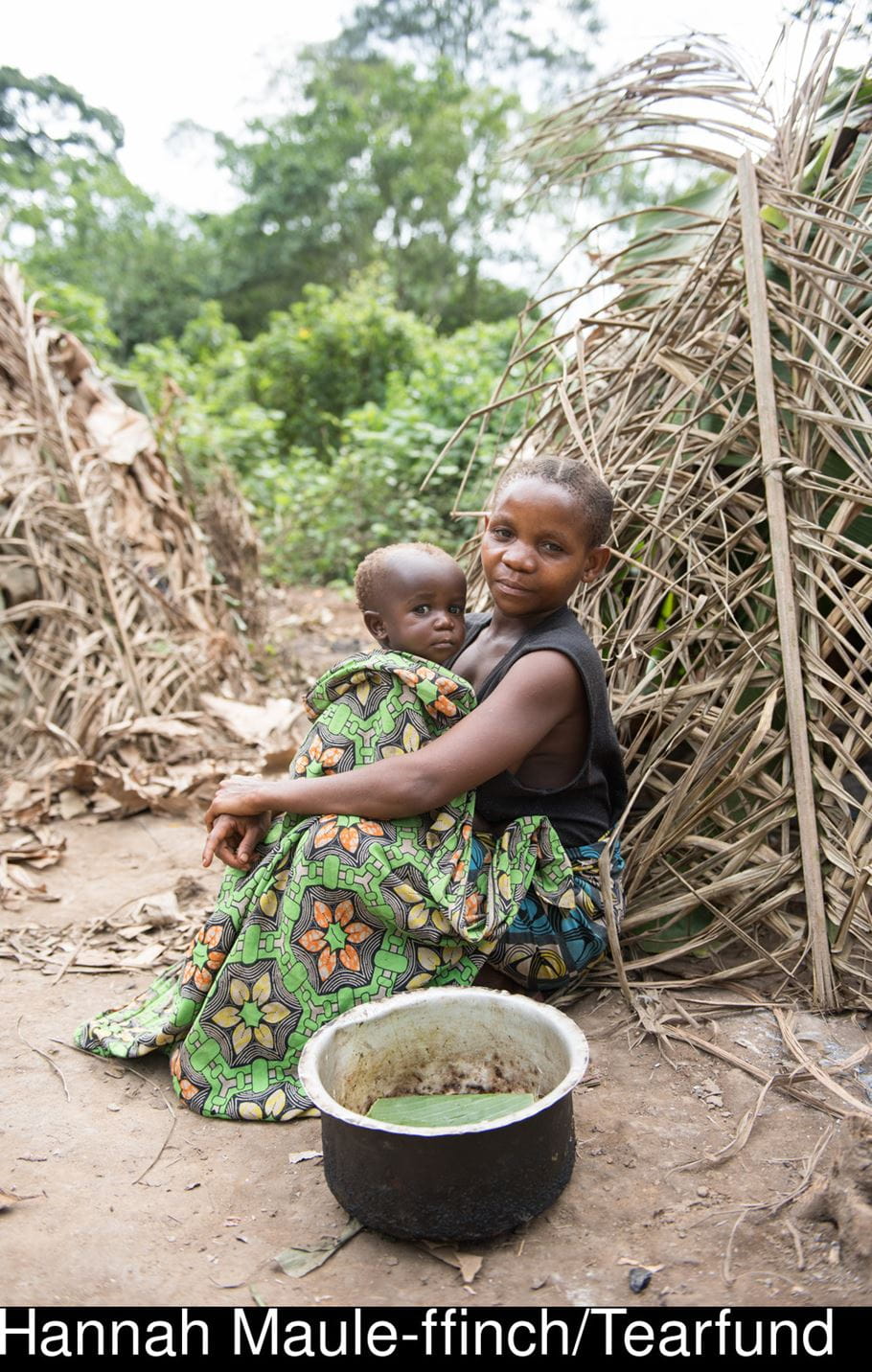 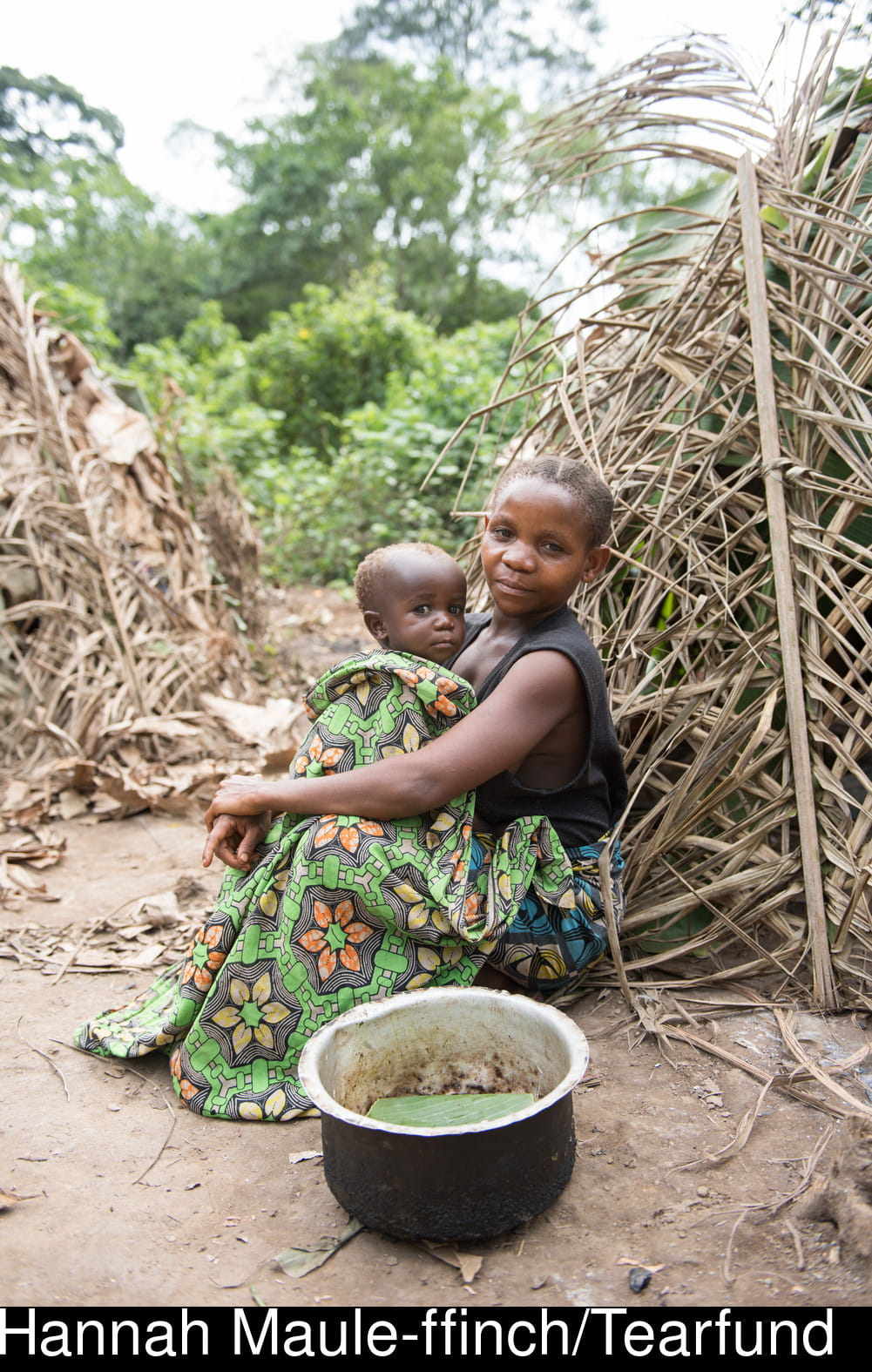 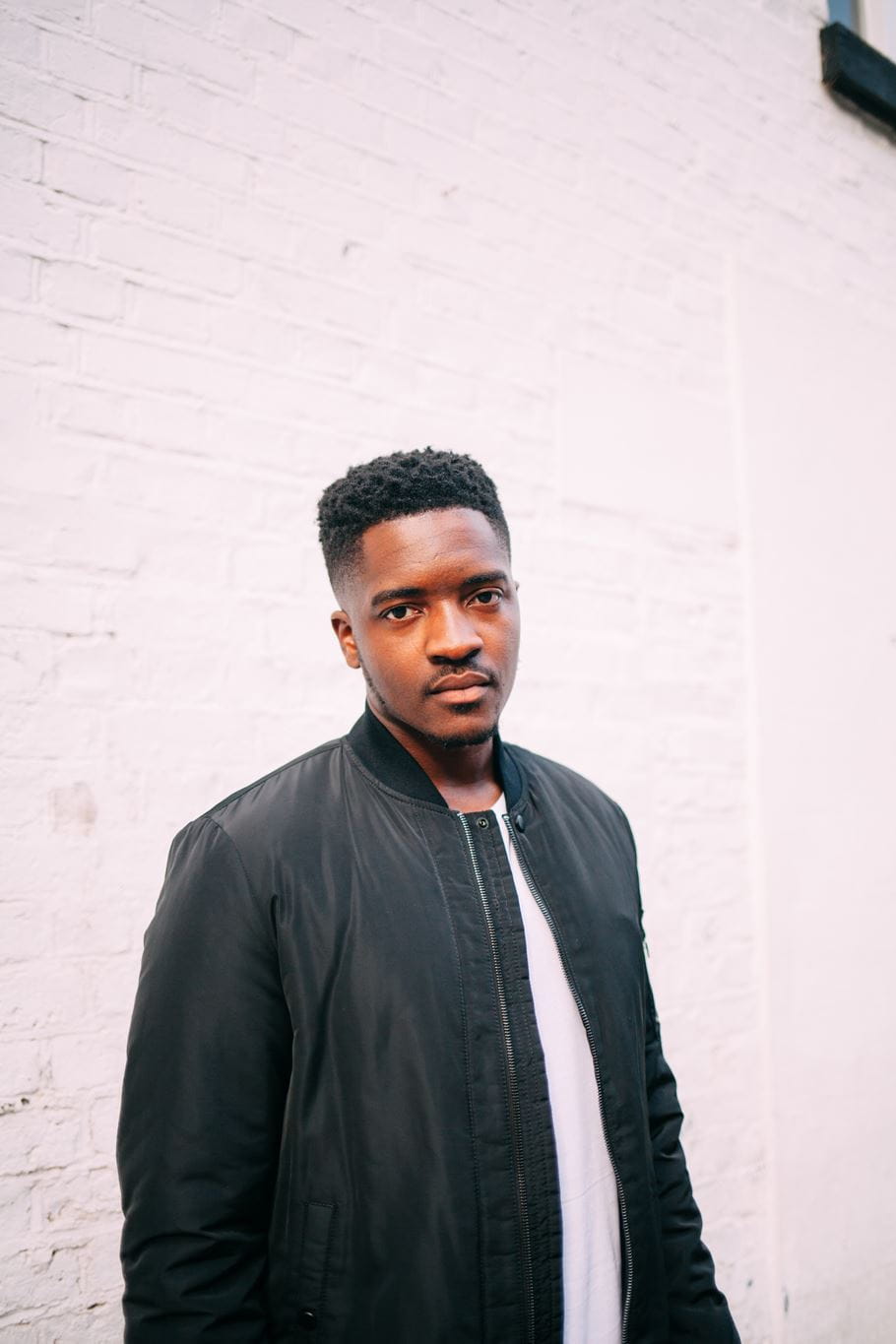 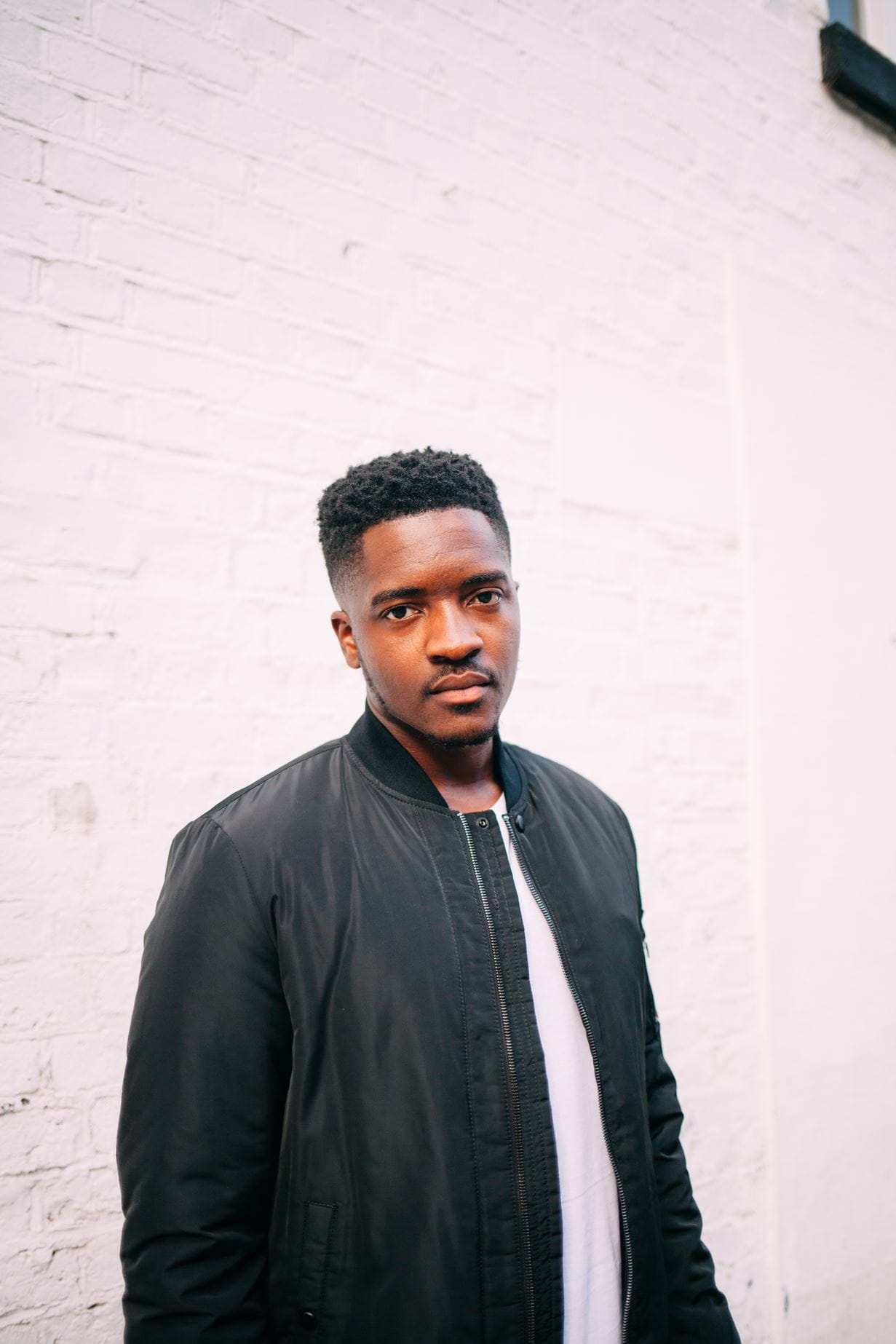