Drought piles on the agony for vulnerable Zimbabwe farmers

Extended periods of below-average rainfall in Zimbabwe and across the wider southern Africa region have led to extreme hardship for poor farmers, who are struggling to feed their families.

60-year-old father of seven Mtshale said his land ‘resembles a semi-arid desert as there hasn’t been sufficient rain since 2016. The last time I tilled it was in 2017, but even then, I did not harvest anything as the crops all died in the field.’

His fellow Zimbabwean, 39-year-old widow and mother of three Florence had a similar story: ‘All my crops died before maturing, as they had the year before, because of this drought that has plagued our land.’

Mtshale explained: ‘The situation wasn’t always this bad. Before the drought, when I was farming, I would plant maize and sorghum and this would ensure we could eat three meals a day. In 2016 I was able to get a good harvest as we got good rains. Since then, my land has been dry. Sometimes it rains, but it is not sufficient and the rains stop abruptly, so I can no longer farm.’

Florence added: ‘What makes this dry spell worse is the economic situation of the country because you can’t be able to afford to buy [enough] mealie meal. Food may be there but you can’t afford.’

Tearfund’s country director for Zimbabwe, Earnest Maswera, explained the extent of the problem: ‘6.7 million people - the equivalent of every ninth person in the UK - are going hungry every day in Zimbabwe. The rainy season has become more and more erratic, and streams and boreholes have frequently dried up. Poor farmers, who mainly depend on rain-fed agriculture, have nowhere else to go for water, and without that they simply can’t grow food to feed their families, let alone provide a surplus for income.

‘In previous years, land which would have yielded 30-50 bags of maize or groundnuts now barely produces a bag or two,’ Earnest Maswera continued. ‘This hits family incomes and makes it difficult for parents to send children to school or access medical care. With percentage inflation rates running into the hundreds, staple food prices have doubled since June 2019, so buying food is often not an easy option either.’

Mtshale makes wooden tools and utensils to try to make ends meet, but they don’t bring in much money in the current economic climate: ‘On a good day, I would make at most ZWD 30 (£0.06) a day.’

This would buy less than 3 kgs of mealie meal [at 11 Feb 2020 prices], which will last his family little more than a day if they only eat one meal, in the evening.

To add to the difficulty, mealie meal has become an increasingly scarce commodity in Zimbabwe.

Tearfund’s global fundraising director, Jane Pleace, said: ‘In more than 50 countries, our local partners are helping people in poverty survive in the short term and become more secure in the long term. However, the scale of need both in Zimbabwe and across southern Africa is vast, which is why Tearfund is launching a Lent Appeal to call on help from supporters.’

In Zimbabwe Tearfund’s local partners are equipping people like Mtshale and Florence with practical principles that empower them to become self-reliant, for example to work their land using conservation techniques such as mulching and minimal tillage which are proven to increase yields.

Other projects include enabling communities to set up self help groups, which give people access to capital to start small businesses, and teaching churches to envision people to maximise their community’s resources, for example by replenishing forests to minimise soil erosion and moisture loss. To donate to Tearfund’s Lent Appeal please visit www.tearfund.org/foodcrisis Photos (jpegs attached)

A donation of £38 could provide a family like Florence’s with essential cooking items, including maize flour.

£44 could provide two people with a week of training in how to grow crops successfully, despite the harsh climate.

Extreme poverty is estimated to have risen from 29% in 2018 to 34% in 2019, an increase from 4.7 to 5.7 million people. The increase is driven by economic contraction and the sharp rise in prices of food and basic commodities. Contraction of agricultural production following an El Nino induced drought worsened the situation in rural areas. One tenth of the rural households currently indicate they are going without food for a whole day, about double the proportion of urban households. Additionally, Cyclone Idai has worsened the situation in three key provinces that typically account for 30% of agricultural output. The drought has also led to broader impact on the electricity and water sectors, causing widespread rationing and tariff adjustments to manage costs. Inflation has been increasing since October 2018, driven by monetization of sizable fiscal deficits of the past, price distortions, and local currency depreciation. Annual inflation reached 230% in July 2019 (compared to 5.4% in September 2018), with food prices rising by 319% in July 2019 while non-food inflation increased by 194%. [Source: World Bank Oct 2019] 6.7m Zimbabweans were classed as in urgent need of humanitarian assistance in December 2019 [Source: Dec 2019] Zimbabwe ranks 150th out of 189 in the 2019 Human Development Index Southern Africa: A record 45 million Southern Africans are food insecure as the region enters the peak of the lean season (January-March 2020) [Source: Relief Web Jan 2020 ] UK: In mid-2018, the population of the UK reached an estimated 66.4 million. [Source: Office for National Statistics] About Tearfund Tearfund is a Christian relief and development agency and a member of the Disasters’ Emergency Committee. Tearfund has been working around the world for more than 50 years, responding to disasters and helping lift communities out of poverty. For more information about the work of Tearfund, please visit www.tearfund.org 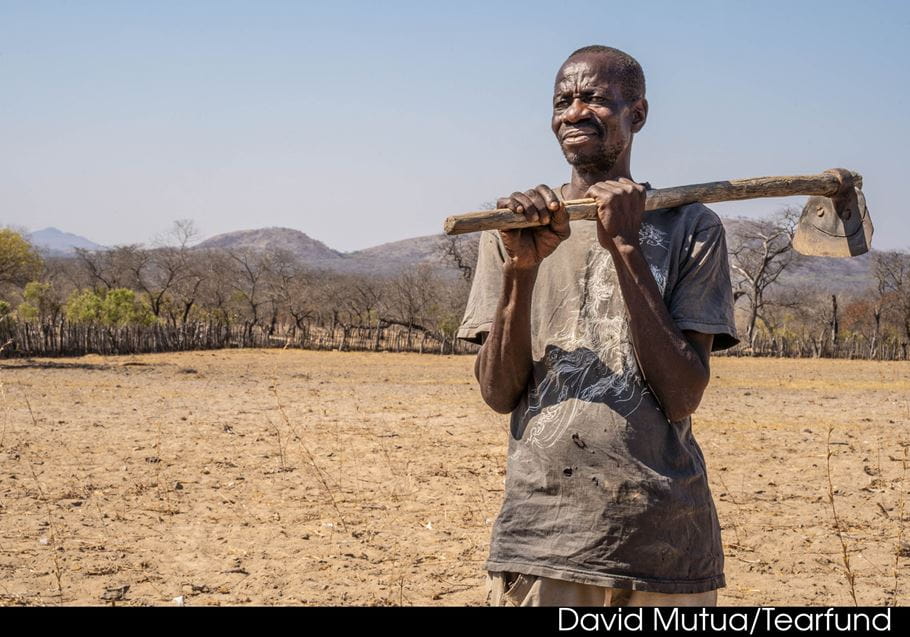 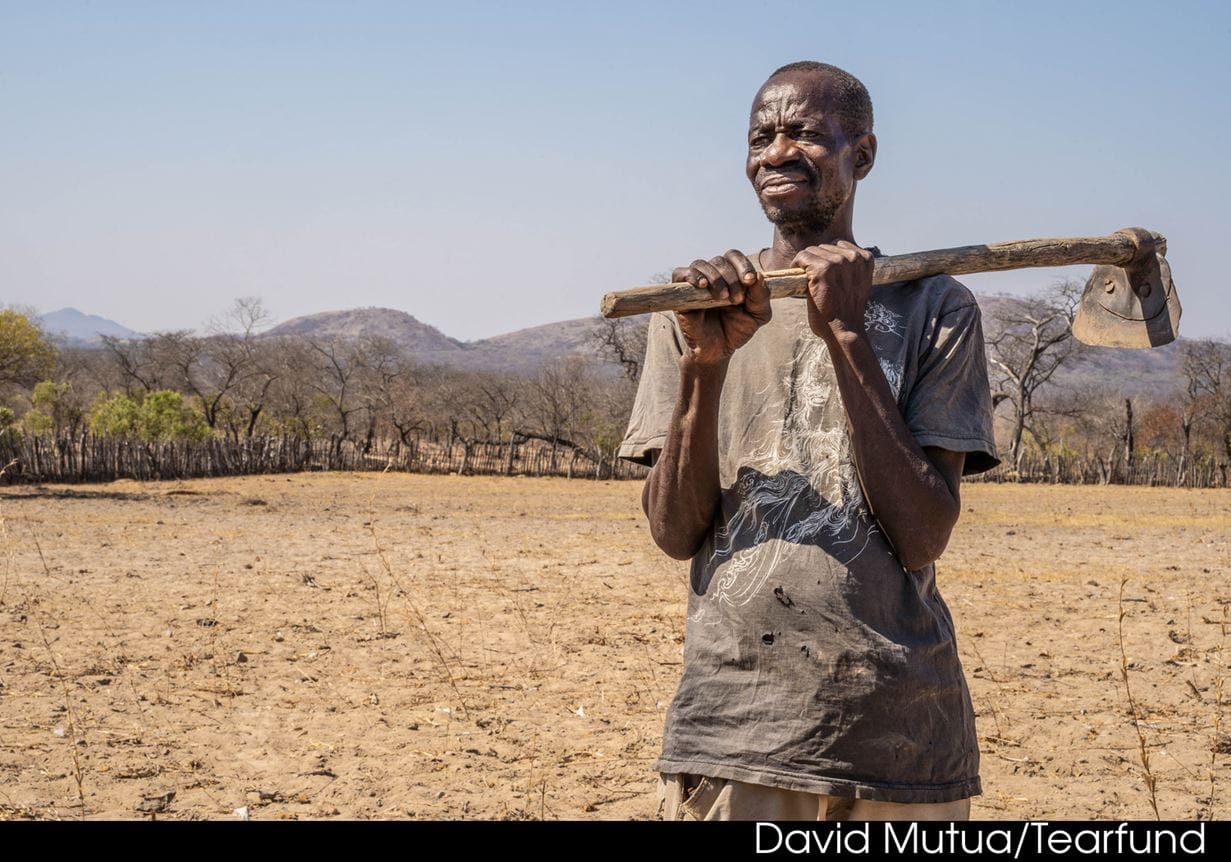 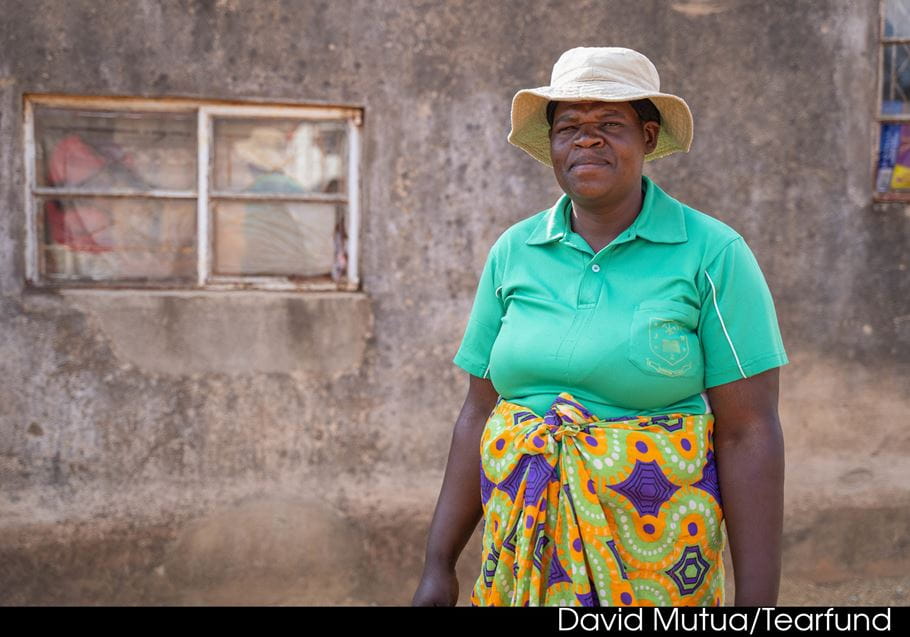 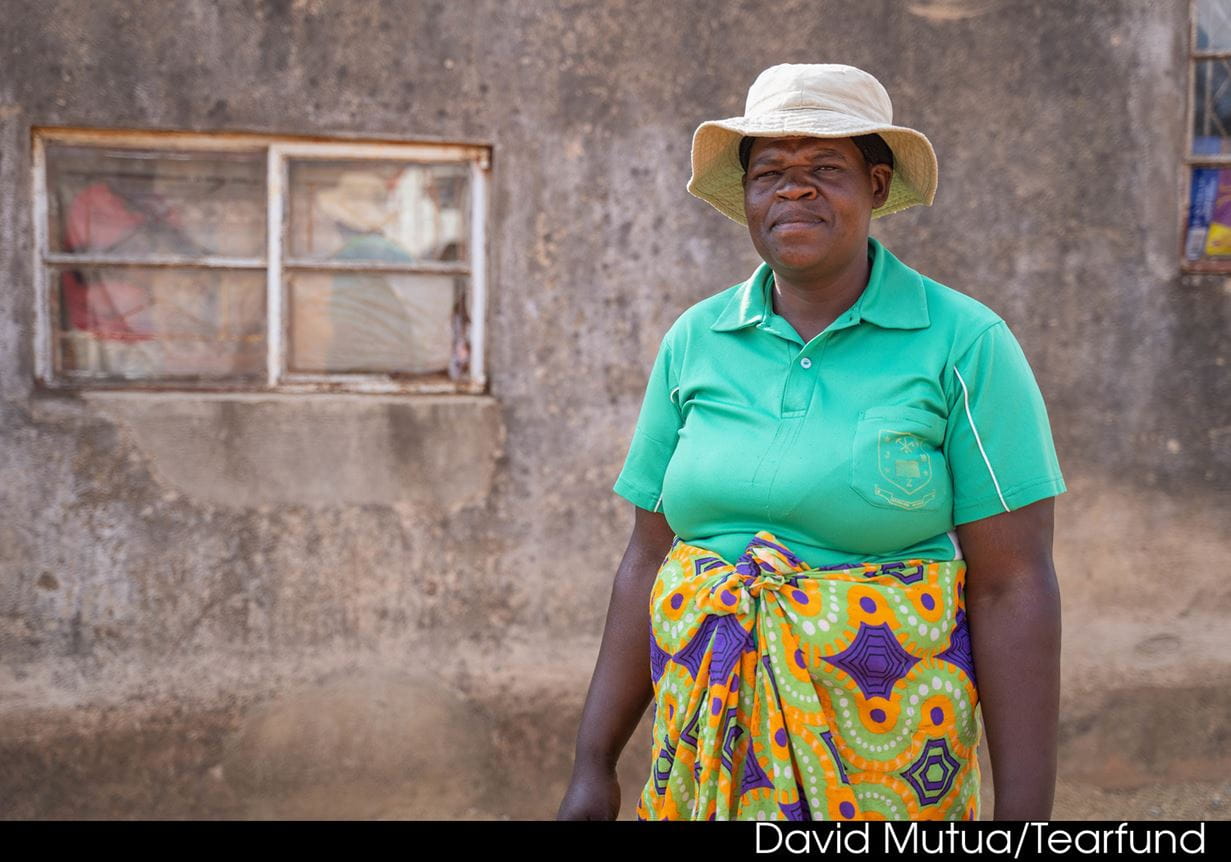