Research carried out by aid and development agency Tearfund has shown that having a faith impacts the likelihood of men carrying out sexual and gender-based violence against their partner.

The charity, which works in more than 50 countries, found that men who are actively engaged in a faith group are more than twice as likely to think violence towards their partner is never justified, compared to those who are not engaged at all.

The study was carried out in the Democratic Republic of Congo (DRC) and found that nearly 40 per cent of women reported that they had suffered sexual violence from an intimate partner in the past year.

The country has also endured years of conflict, with sexual and gender-based violence used as a weapon.

Today (Nov 25th) marks the UN’s International Day for the Elimination of Violence Against Women and Girls (VAWG). Violence of this sort is a globally-recognised human rights abuse.

The research was carried out as part of the UK government-funded project called What Works to prevent violence against women and girls. As part of this project in DRC Tearfund runs ‘Transforming Masculinities’ - a course examining how harmful norms around gender roles perpetuate sexual and gender-based violence. The project works with faith and community leaders to remove stigma, encourage self-reflection, begin reconciliation, and change behaviours.

‘Transforming Masculinities’ is now being piloted in neighbouring Central African Republic (CAR). Tearfund, with the help of UK Aid Match, has launched a fundraising campaign to help people in CAR. Money raised through the campaign will build on work with vulnerable women and survivors of sexual and gender-based violence, helping them to rebuild their lives through economic activities as well as access to counselling and other support. The UK government has pledged to match pound for pound every donation made by the public as part of its Aid Match programme, to help Tearfund transform people's lives in CAR and beyond.

She said: “I met women and young girls in the DRC who had suffered so much as a result of rape. This is still going on and this is another chance to help the courageous women that I was privileged to meet along with others in the Central African Republic. I was shocked to discover that in some countries up to 70% of women will have experienced some physical and/or sexual violence from their intimate partner.”

She added: “Tearfund’s aims are to eliminate new cases of sexual violence in 150 communities across 15 countries by the end of 2018, and their work in the DRC and CAR is one step in the process, but they need your help to achieve this. Every pound you donate will be doubled by the UK government, so do please help these women by donating to Tearfund’s Match Giving Appeal.” 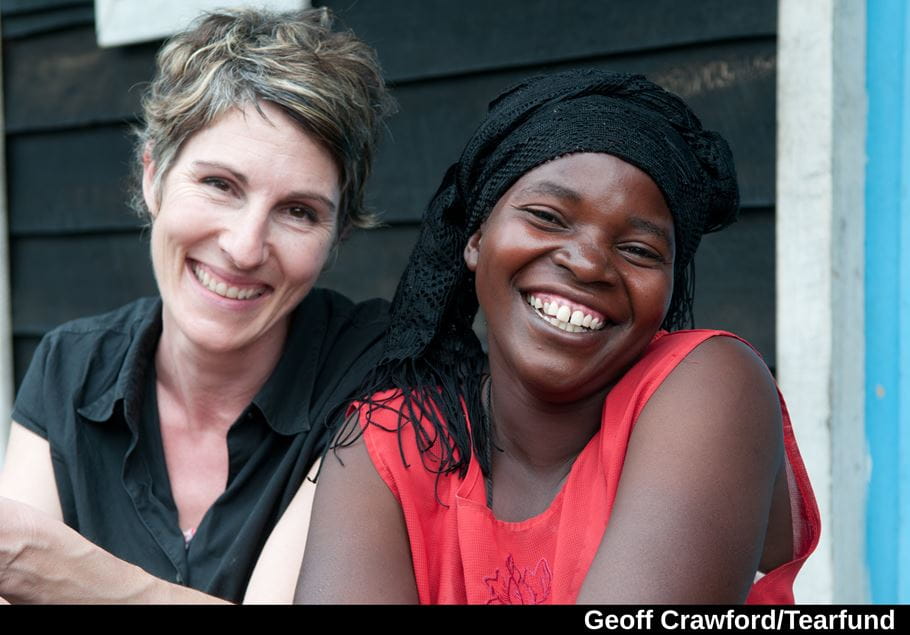 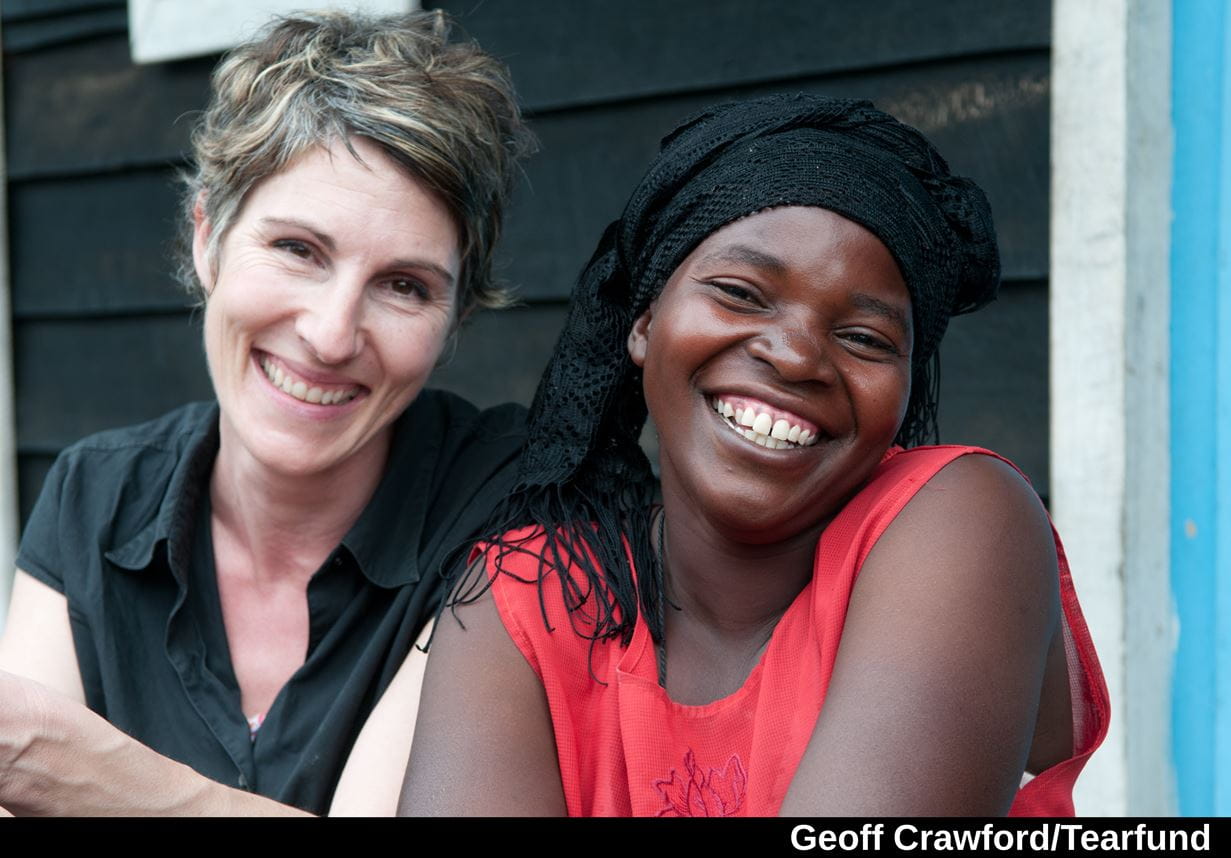 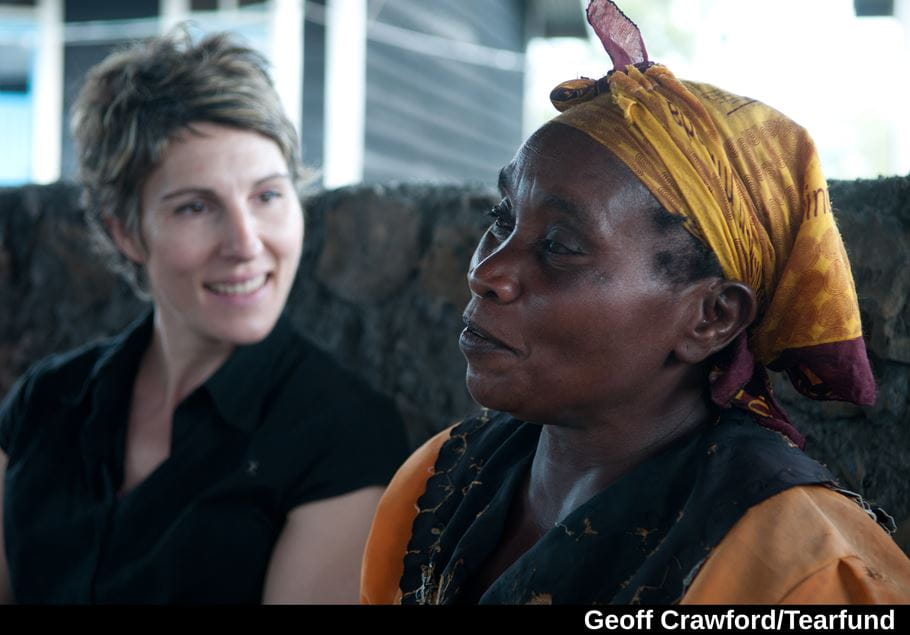 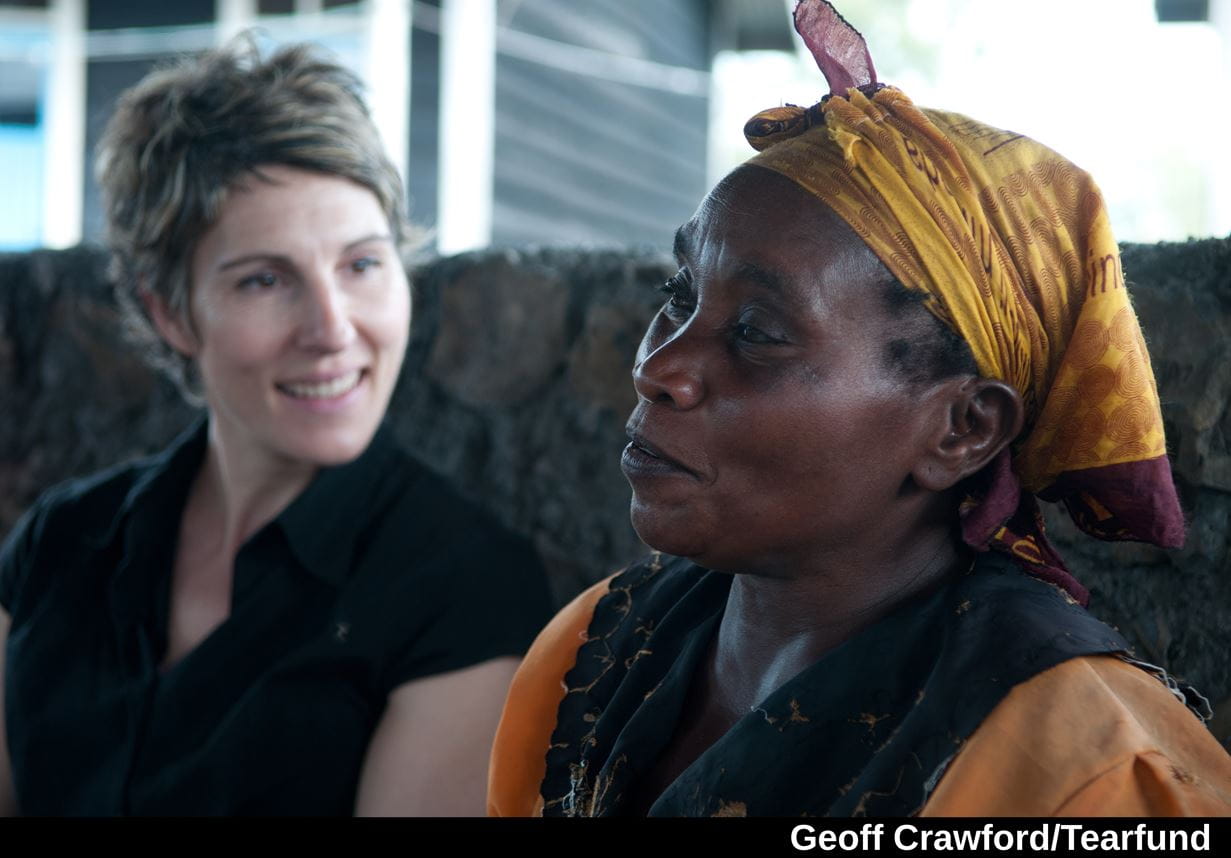 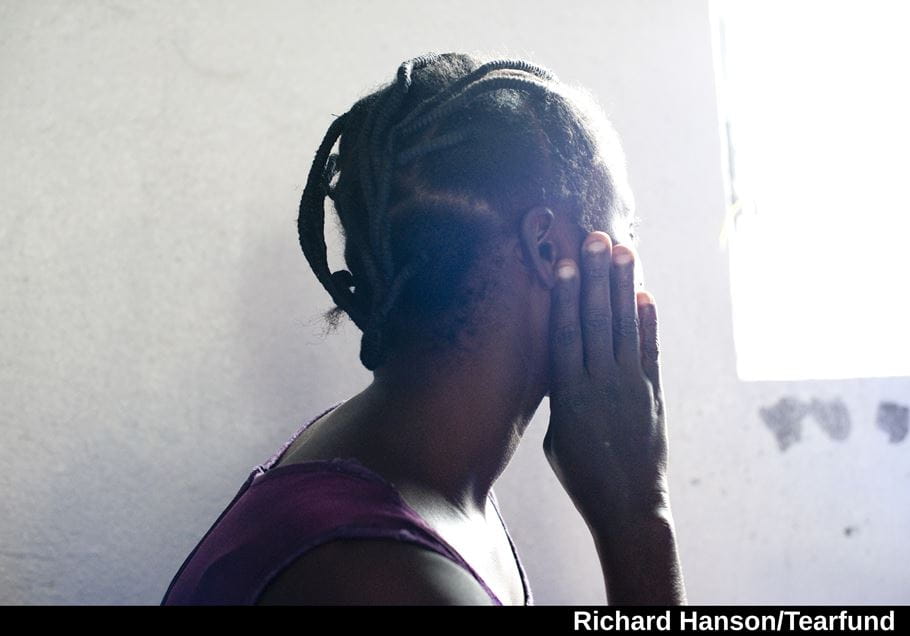 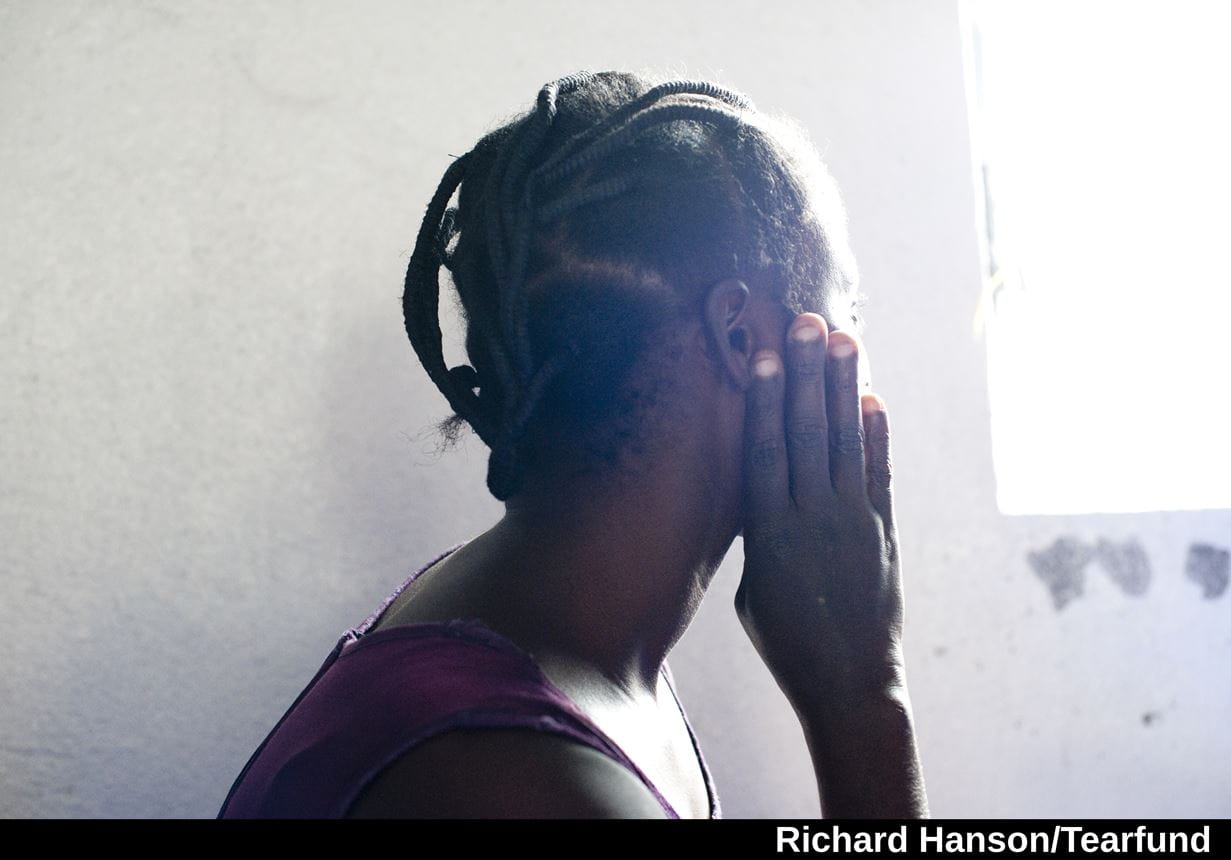