Our work in Indonesia

Find out more about the work of Tearfund and our local partner organisations in Indonesia. 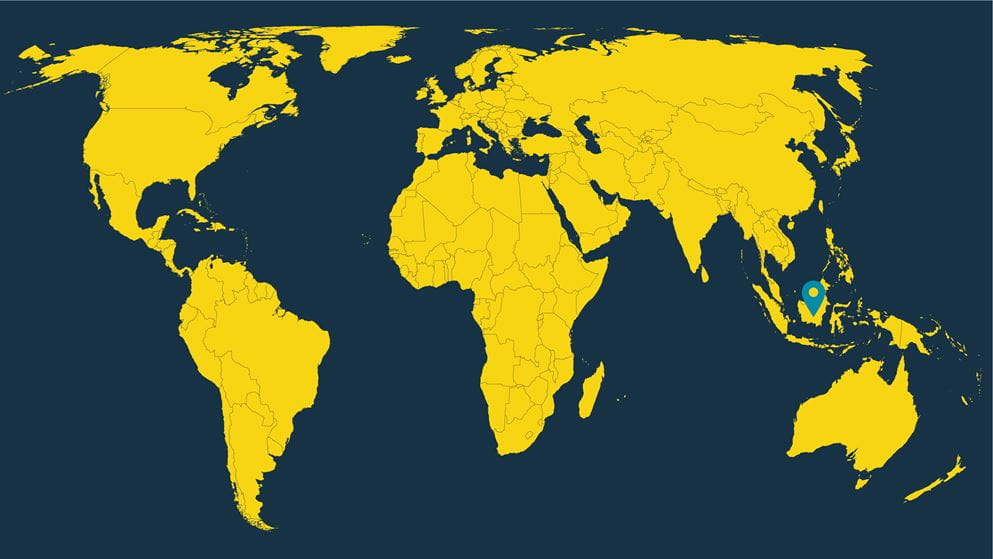 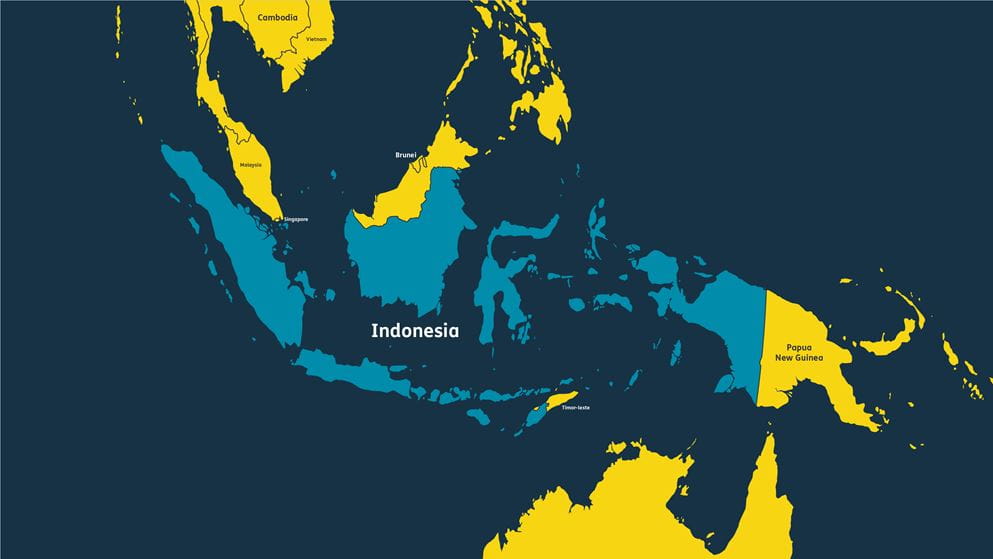 Indonesia is a country in Southeast Asia, situated between the Indian and Pacific Oceans and made up of over 17,000 islands.

Indonesia is the world’s fourth most populous nation and Southeast Asia's biggest economy. Ethnically, it is highly diverse, with more than 300 local languages. Progress has been made in reducing poverty, but vast inequalities remain.

Indonesia is frequently hit by natural disasters such as earthquakes, tsunamis, flooding, landslides and cyclones.
In 2020, Indonesia’s national poverty rate increased and the economic impact of the coronavirus pandemic is disproportionately affecting vulnerable groups, including low-income workers, migrant workers, refugees, women, children and people with disabilities. 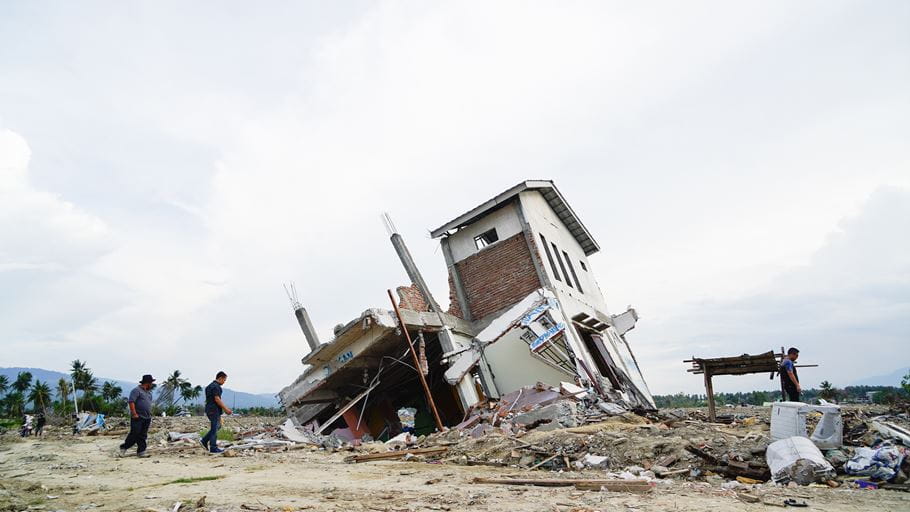 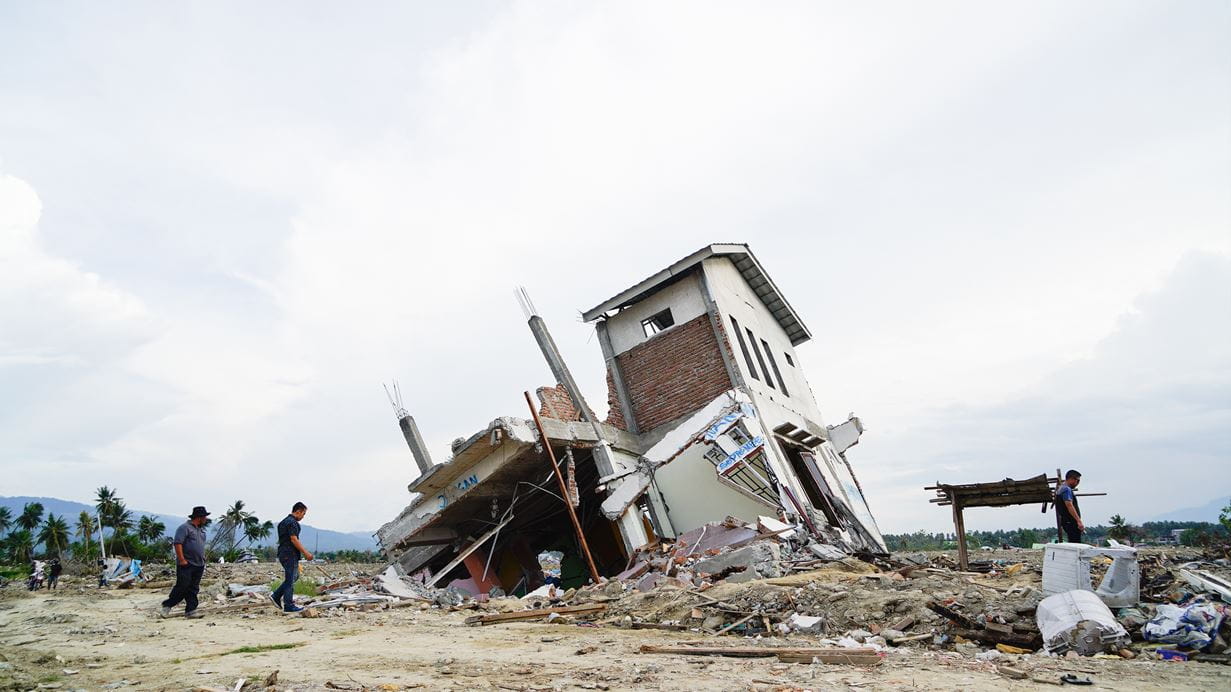 Our work in Indonesia

Tearfund has been working in Indonesia since 2017, when we responded to the disasters caused by a devastating earthquake and tsunami. We formed collaborative partnerships with international and local charities and organisations and started our own programmes within the country.

We are currently focusing on providing more people with access to clean water and adequate sanitation facilities, and protecting vulnerable communities from the impact of disasters. Our disaster risk reduction work involves building flood and earthquake resistant shelters and homes and having response plans in place for future disasters.

Since 2020, Tearfund Indonesia has been supporting people affected by the coronavirus pandemic, including helping undocumented migrant workers return to Indonesia. 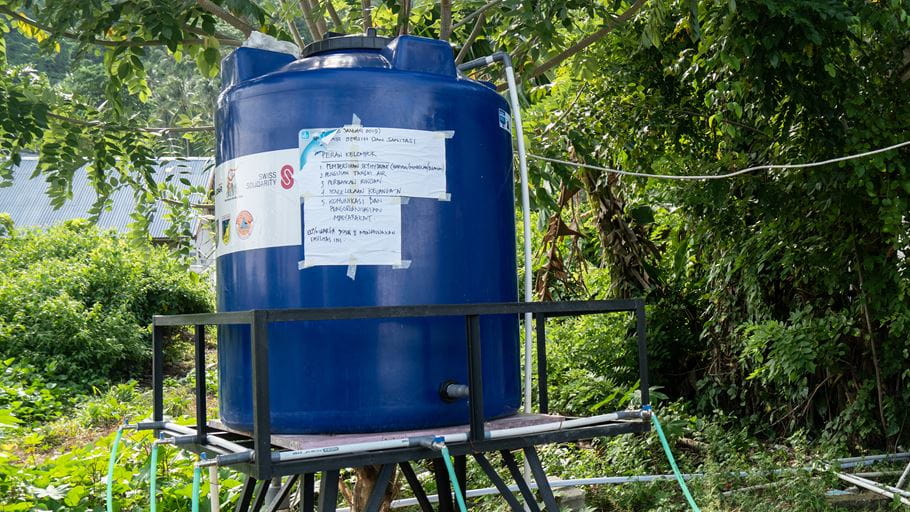 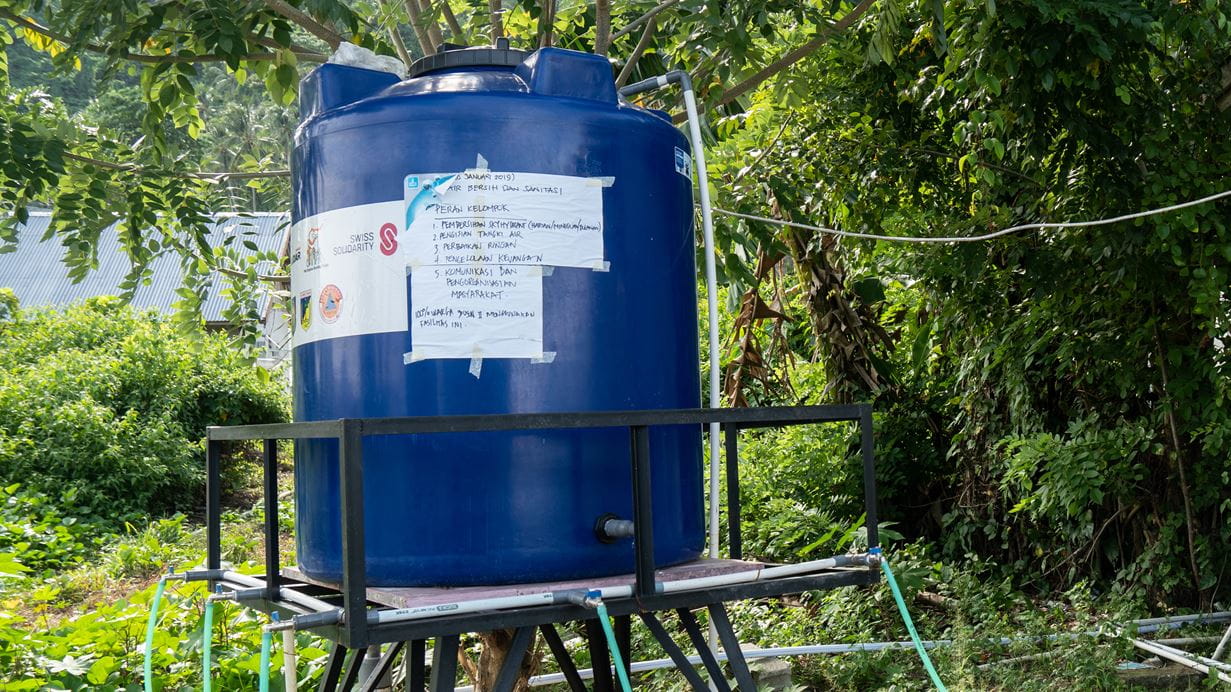 Provision of clean water in the aftermath of an Indonesian earthquake. Credit: Serena Suen/Tearfund