Our work in South Sudan

We are supporting communities in South Sudan as they tackle malnutrition, restore their livelihoods and repair vital water infrastructure.

A woman with her 18-month-old daughter, outside their shelter in the Konyo Konyo camp for internally displaced people in South Sudan | Credit: Tom Price/Tearfund

South Sudan is the world's youngest nation and home to more than 12 million people.

Sudan has been locked in conflict since 1955. The Comprehensive Peace Agreement of 2005 marked the beginning of a long road to South Sudan's independence from Sudan.

Independence came in 2011, signaling the end of Africa's longest-running civil war. However, in 2013, South Sudan erupted into civil war again, characterised by violence against civilians. This has driven 3.9 million people from their homes and put more than 6 million people in emergency or crisis levels of food insecurity.

Tearfund has been working in the area which is now South Sudan (formerly part of Sudan) since the 1970s. This work has been delivered through our partner organisations, and also directly through our own operational staff since 1998. We support communities as they tackle malnutrition, restore their livelihoods and repair vital water infrastructure.

Tearfund's current projects include providing access to food for vulnerable households, targeted nutrition for malnourished children and their mothers, and water and sanitation (WASH) provision to conflict-affected communities. We are also working with churches to mobilise their communities in peacebuilding and development work. 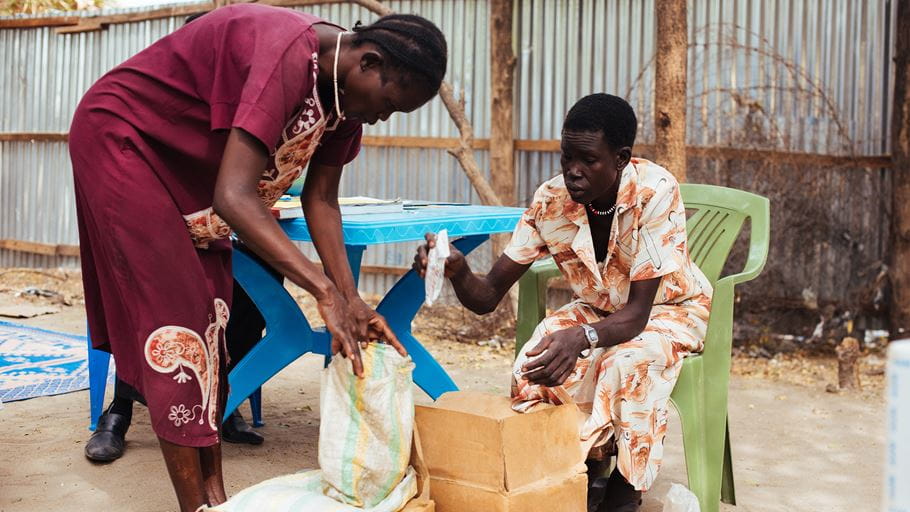 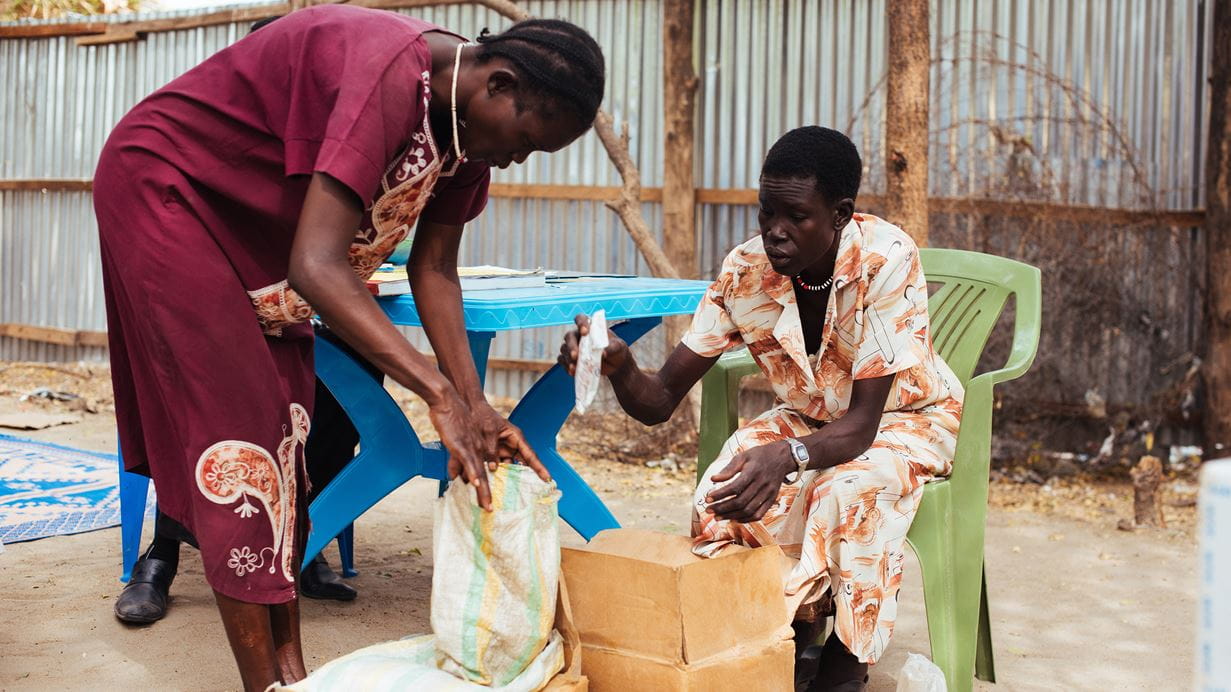