Pray for the climate

Join us in prayer for the climate crisis – sign up to receive SMS prayer alerts, and find other ways to pray.

We are in a climate emergency. More people are going hungry, extreme weather events are more severe and communities are being displaced. People are being pushed back into poverty and the damage to creation is accelerating.

As we contemplate the scale of the crisis, it’s important we keep our eyes fixed on the God of justice, who loves creation and brings restoration and peace – and help our friends and family to do the same. Will you join us in praying about poverty and climate?

Our SMS alerts will let you know when we have updated the prayer prompt here to inspire prayers for justice and restoration for those living in poverty.

Negotiators at COP27 are working on the final agreement of the climate talks, which is what all participating nations will collectively commit to. An early draft of the text was released this morning, comprising a long list of elements but with little coherence or overall vision. Crucially, it did not include a proposal to phase out all fossil fuels, and does not include concrete commitments on funding for losses and damages suffered by climate-vulnerable nations.

Speaking about the draft text in the Guardian today, Tearfund’s Senior Policy Associate Fred Njehu said the ‘text in its current form will fail to bring justice to those suffering the worst effects of the climate crisis.’

Today was ‘Energy Day’ at COP27, and there are plenty of ways to pray in response to the conversations about energy and in the lead up to the final days of negotiations.

Tomorrow is the Global Day of Action during COP27, when thousands of people – including Christians and churches  – are expected to join a mass mobilisation around the UK and across the world, calling for climate action. Please join us in praying for this movement.

Today was day four, and 'Finance Day' at COP27. Here is an update from the day, and how you can pray.

COP27 begins today! As world leaders gather for the UN climate talks, please join us in covering the next two weeks in prayer. We’ll share regular prayer points to guide your prayers.

With another huge change in the UK Government – and as we approach the UN climate talks (COP27), in Sharm El Sheikh in Egypt from 6–18 November – this is an important moment to pray for stability and integrity in our leadership.

Join us in praying for the new Prime Minister Rishi Sunak as he takes up office, and for leaders in the UK Government in the run-up to COP27 in less than two weeks’ time. Let’s also give God thanks for the hundreds of Christians who recently got involved in our Send a Coin action, calling on the former Prime Minister Liz Truss to deliver on climate finance.

Pray for the UK Government and COP27

As well as praying, you can also march for climate justice in locations across the UK on Saturday 12 November. 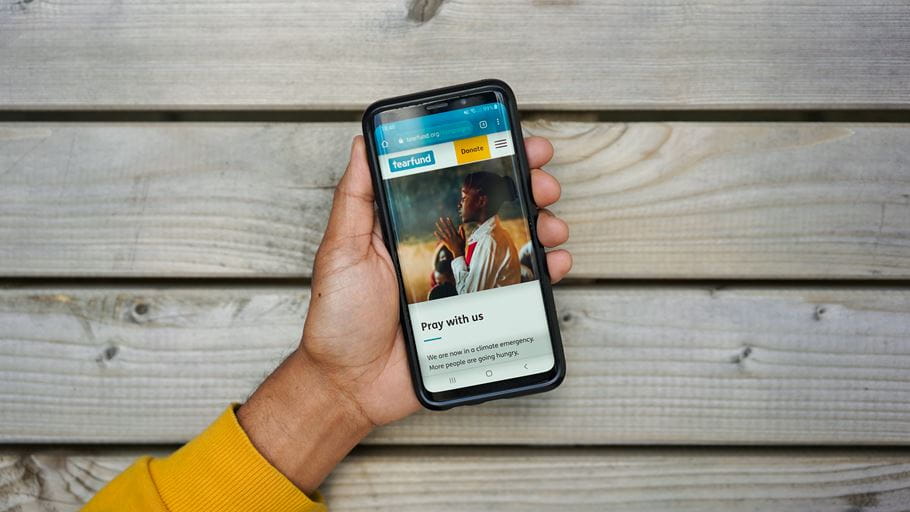 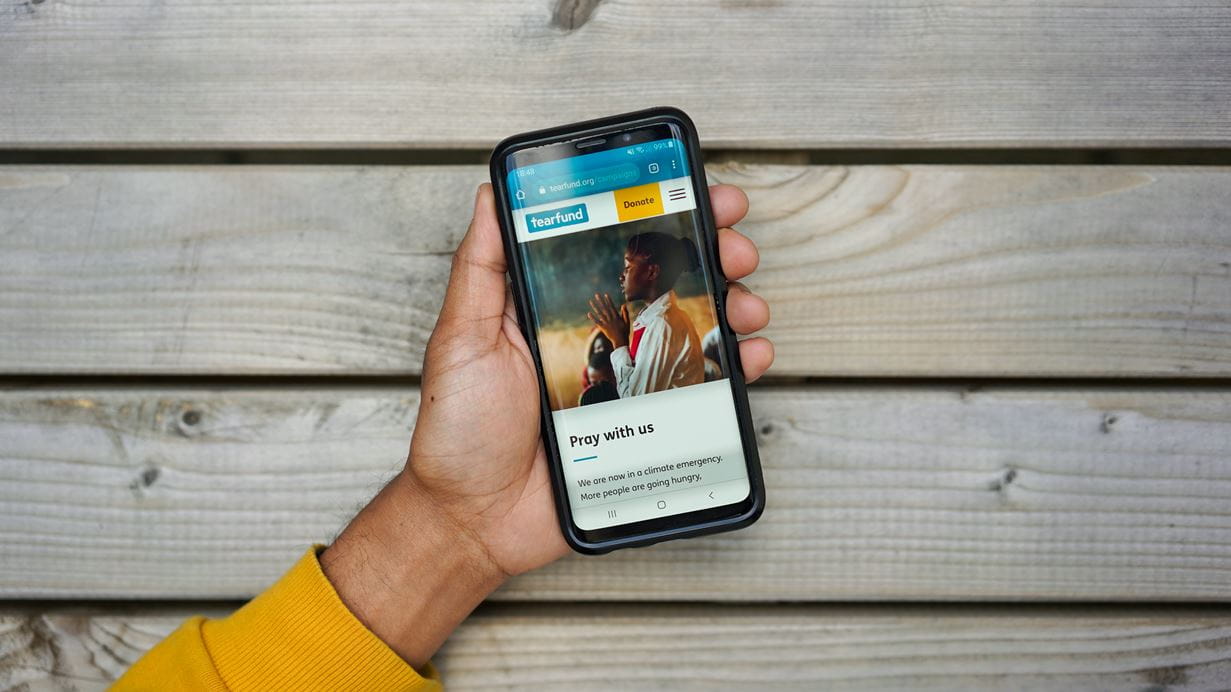 Sign up to receive climate alerts directly to your phone.

Join us in prayer on our Tearfund Action prayer feed. You can sign up to receive prayer alerts directly to your phone with a link to the latest prayer. Follow the steps below to sign up. If you already receive prayer texts from us, there's no need to sign up again.

We will not use your number for any other purpose and it will not be visible to others. Replies will be received by Tearfund only. If at any time you would like to stop receiving these messages, just text 'STOP' to +44 (0)7916 874441.

Other ways to pray for the climate

There are so many ways to pray for the climate crisis. Here are two prayer networks we love and recommend:

Sign up for campaigning updates, inspirational stories and practical ways to get involved.