‘The time to act is now’

More than 36 million people have been affected by the worst droughts East Africa has seen in forty years. Of those, 22 million do not have enough food to survive. Local conflict, combined with skyrocketing food prices, is making the situation even worse.

Lives have been lost and many more are at risk. Children are especially vulnerable.

‘All we know is hunger,’ Akina* aged 12 from Uganda, tells us. ‘When we sleep, our stomachs are growling because we have not eaten for days.’

Tearfund and our local church partners are on the ground now in Ethiopia, Kenya and Uganda to tackle the crisis.

Here is some of the life-saving work you’ll be supporting:

Resources are stretched like never before, and the crisis is growing every day.

Your support can make a crucial difference.

How you can help

People are forced to rely on expensive food imports, and the war in Ukraine has led to prices skyrocketing even further. Across the region, the price of basic food supplies such as cooking oil and flour has doubled since Russia’s invasion began. And with wheat imports being blocked, supplies of essentials are running low.

The climate crisis has changed weather patterns in the region – the United Nations has warned that the March to May 2022 rainy season is likely to have been the driest on record. With four successive failed rainy seasons, and another one potentially on the way, food is scarce and harvests have withered away.

For rural communities, who rely on farming, the drought has made their way of life impossible. It also means that, when the rains do come, the land can no longer absorb the water like it used to. This leads to flash flooding – as the water has nowhere to go. Homes and what little crops or cattle are left are washed away. 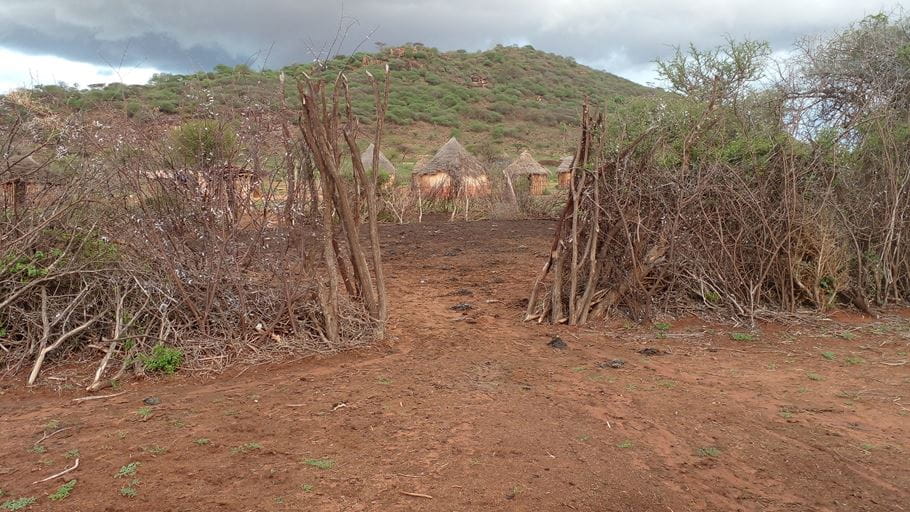 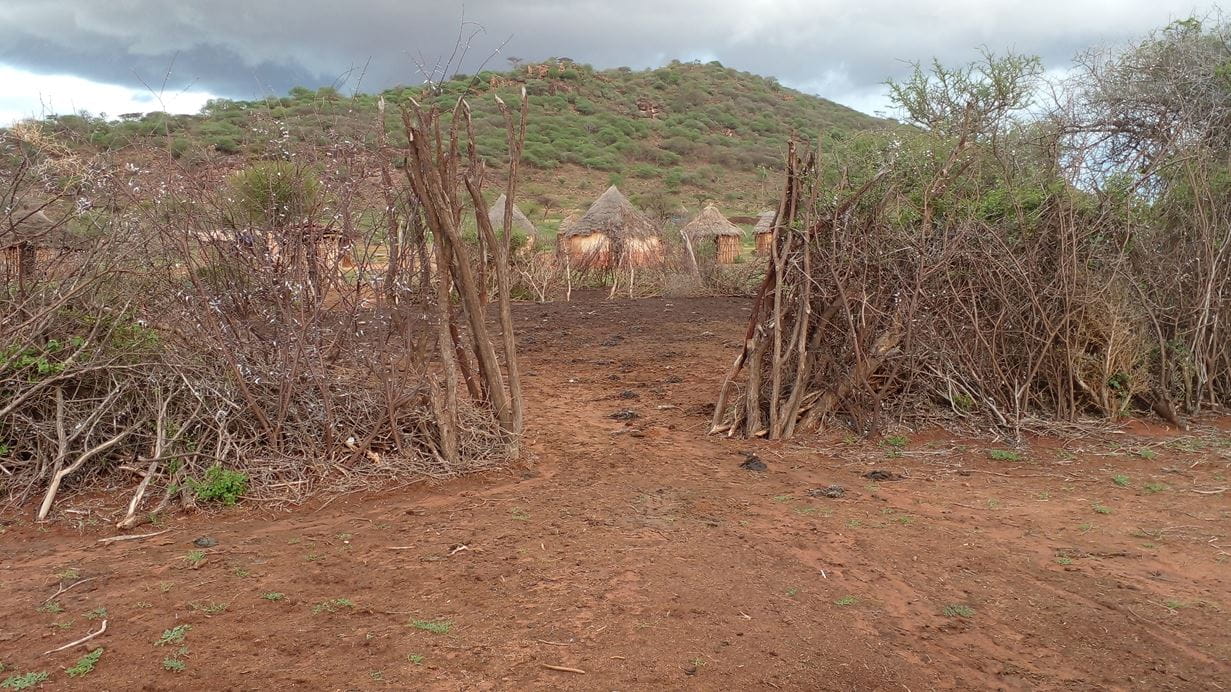 In Ethiopia, the land is parched. Crops have withered away, water is scarce, and people are going hungry | Image credit: Leonilo Endoso/Tearfund

The failed rainy seasons have led to water sources drying up across the region. Communities have been forced to travel even further to collect water. Even then, the water they find often isn’t safe to drink – but they have no other choice.

Water is so scarce in some areas that it is transported by water merchants at a price that most people cannot afford.

‘Even the water l use for drinking comes as a donation,’ says James*, an orphan from Karamoja – one of the poorest and driest regions of Uganda. ‘Here we buy water, and the nearest water point is about ten kilometres [six miles]. Even if l was not blind, with these swollen feet l can’t even get far.’ James’ brother, his last remaining relative, was forced to leave so he could try and find work elsewhere.

The lack of water has led to huge numbers of livestock perishing. In Ethiopia, more than 1.5 million farm animals, which families relied on for food and income, have died. This has pushed even more people into poverty.

Your support will save lives.

What other impacts is the crisis having?

Children missing out on school

Children are bearing the brunt of this crisis – their opportunities for the future are being taken away. School fees are a luxury many can no longer afford. And even if they could, children are often forced to miss classes due to collecting water or because they are too tired from hunger to make the journey there.

‘Fetching water usually falls to women and girls,’ says Stewart Muchapera, from our East Africa team. ‘This means girls are missing out on education as they now need to walk miles to collect water. The routes can be unsafe too, with women and girls sometimes attacked as they carry out these essential journeys.’

‘My heart aches when I see my friends going to school but there is nothing much l can do. I have to help my mother to feed the family’, Lucia a 12-year-old girl from Uganda tells us. 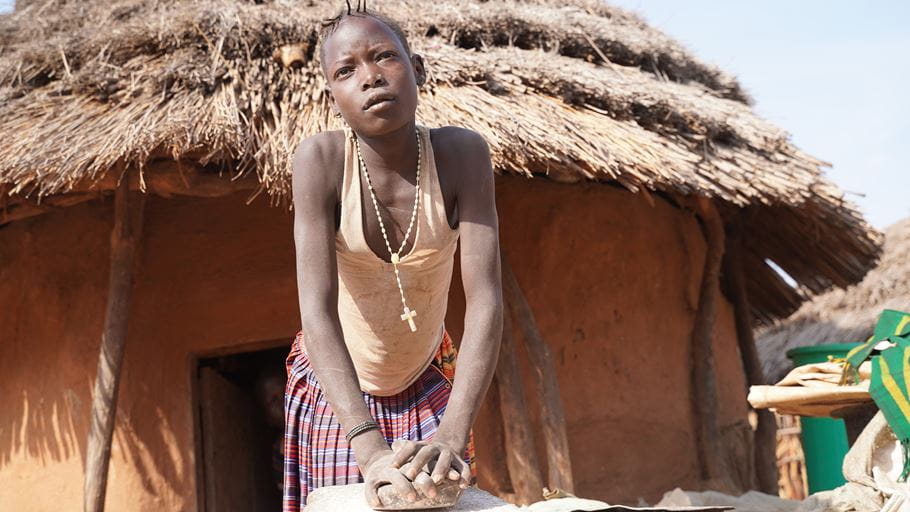 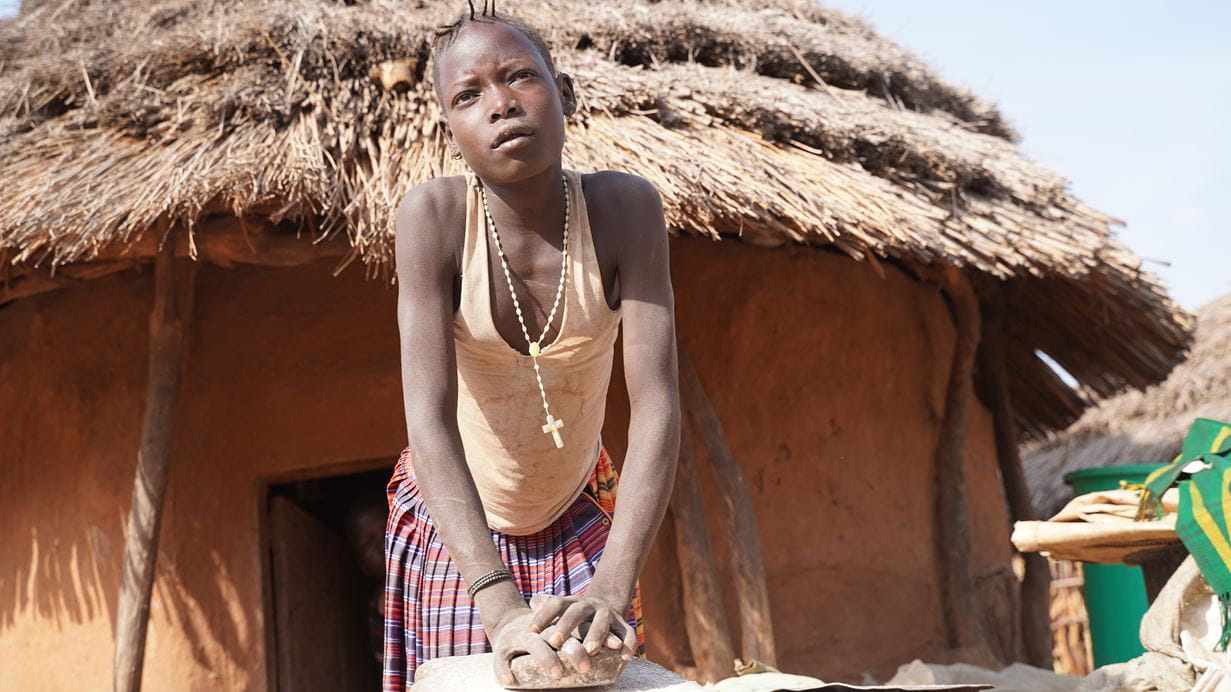 Lucia* from Uganda was forced to drop out of school to help her mother feed her family. | Image credit: Stewart Muchapera/Tearfund

With food and water scarce and the harvests failing, more and more people are forced to leave their homes and move elsewhere in the hope they can find food, work and refuge.

The people who leave are often exploited for cheap labour. And with the entire region suffering from the effects of the drought, it’s not a crisis many can escape from.

Those who are left behind in communities are often vulnerable and are forced to rely on begging or handouts from their neighbours to survive.

If you have any questions that haven’t been answered here, please email info@tearfund.org or contact our lovely Supporter Care Team on 020 3906 3906.