For World Environment Day, Sarah Edwards, a senior campaigner at Tearfund, explores some of the myths around renewable energy. Here, she shares stories from her recent visit to Tanzania and explores the difference that renewables can make to people living in poverty. 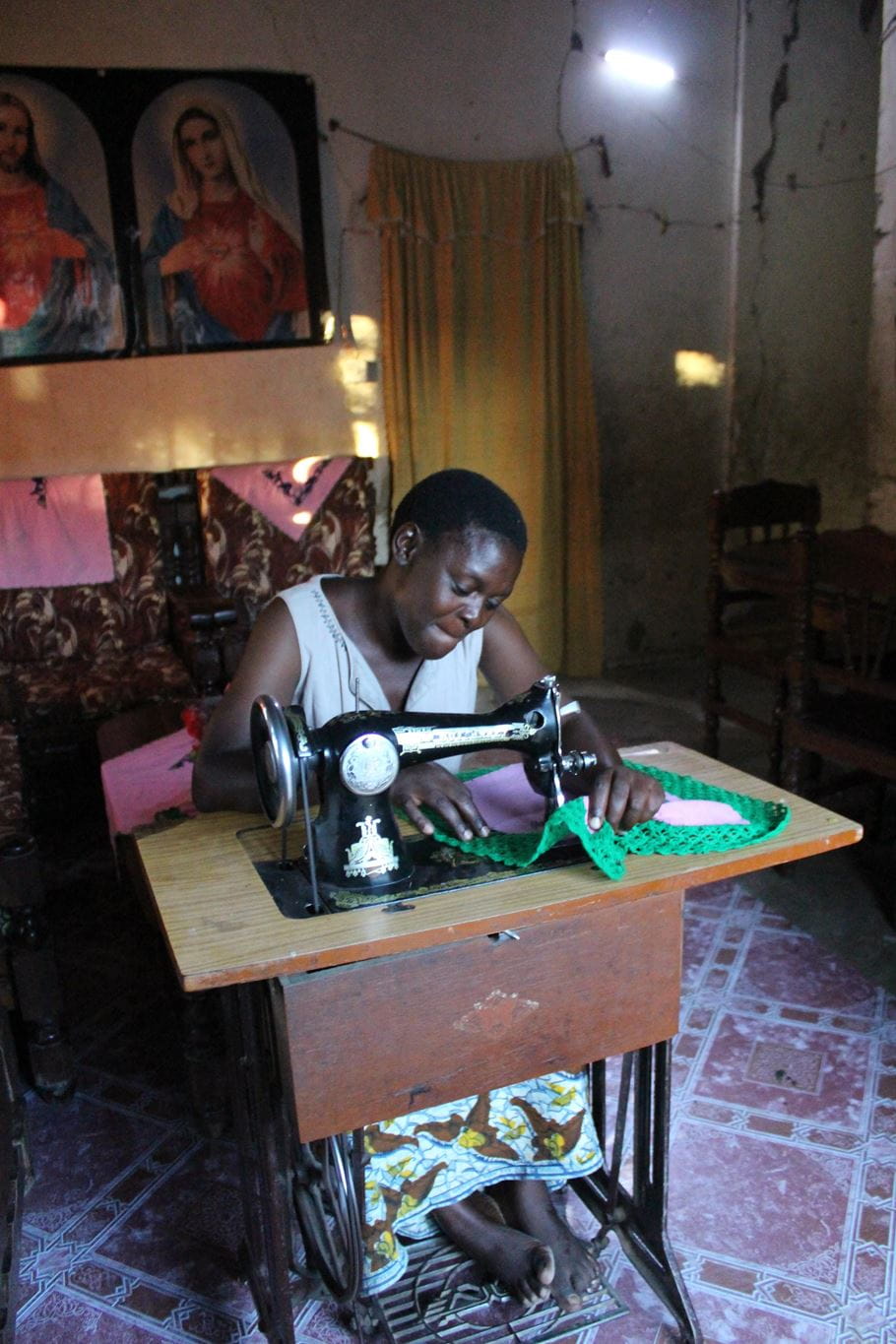 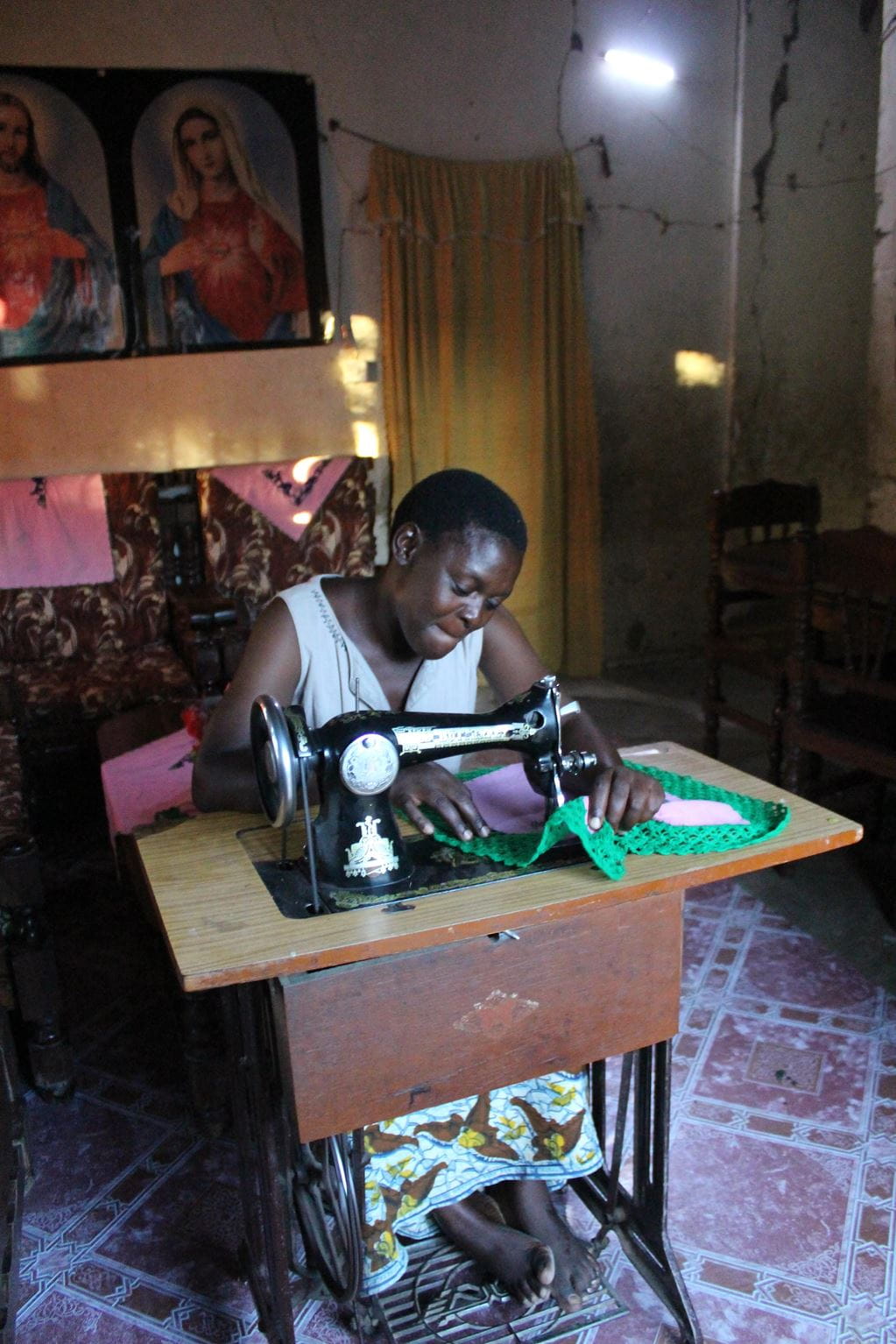 MYTH #1: All renewable energy is equally good for people in poverty

Renewable energy doesn’t rely on extracting resources such as gas or oil from the earth, nor does it contribute to climate change as dirty fossil fuels do. Instead, it uses water, sun or wind to generate power. So far, so good. But when it comes to helping people in poverty, there is a big difference between different kinds of renewables. Big hydroelectric dams can have negative environmental impacts locally, and large-scale projects such as massive solar or wind farms that feed the national grid could take years or decades to reach people living in poverty in remote rural villages. On the other hand, on my recent trip to the semi-arid region of Dodoma in central Tanzania, I met women like Rachel who are using solar panels on their roofs to light their homes. Rachel can now sew clothes in the evening and make an income from selling them. Her sons, who are seven and 10, can now study in the evenings after school and want to train to be doctors. Experts are calling for much greater funding for off-grid renewables globally, like Rachel’s solar panels on a roof, as this has the power to transform the lives of people in rural communities much more quickly and reliably. 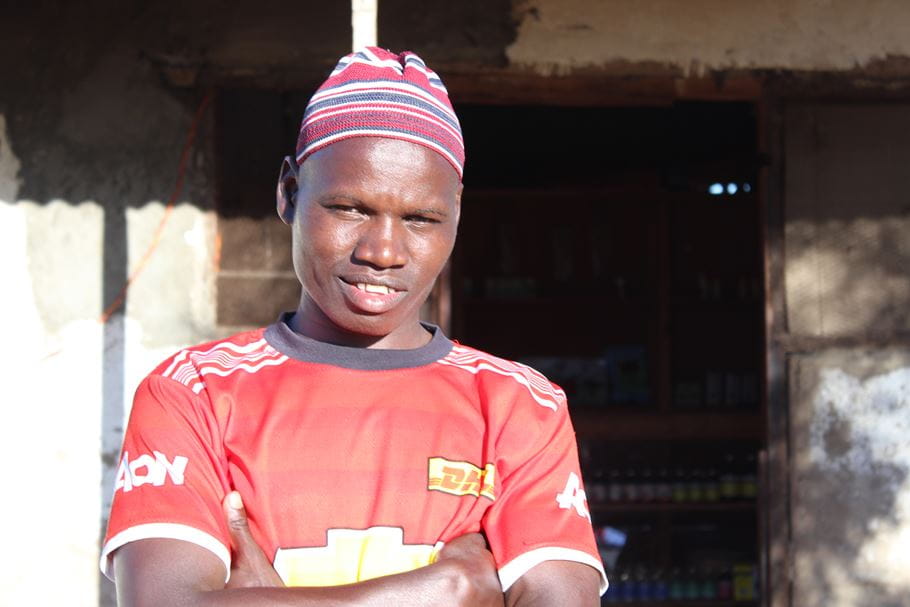 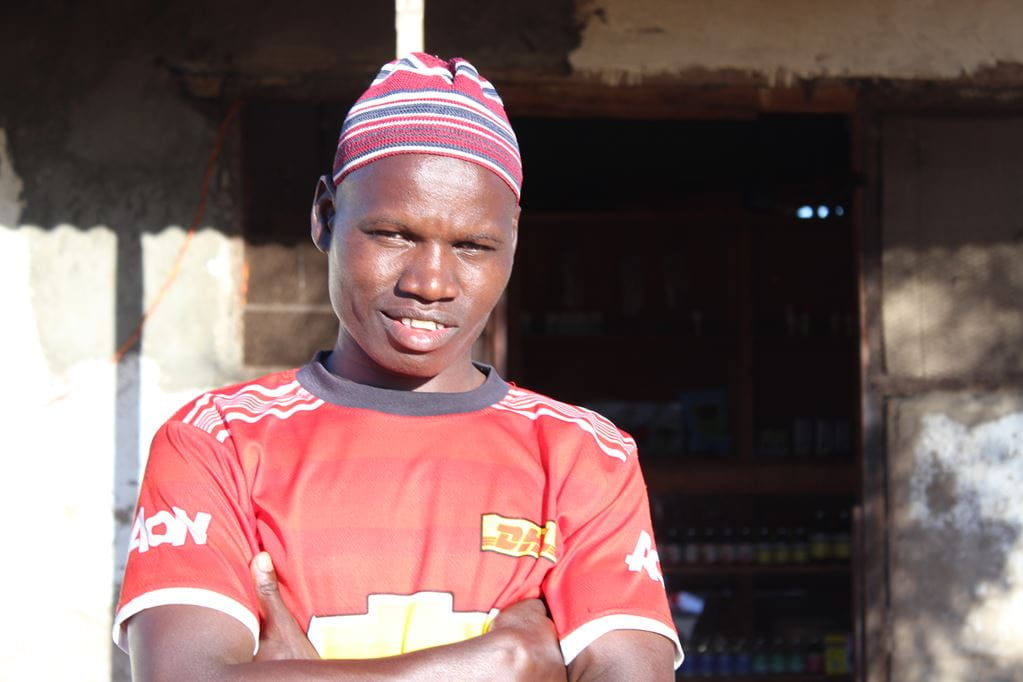 MYTH #2: We need to extend the national grid to everyone in developing countries as quickly as possible

Extending the grid is important to reach communities living in poverty, especially in urban areas. In rural areas, providing off-grid renewable energy such as solar and micro-hydroelectricity is actually often cheaper and faster than extending a centralised grid. In the same way that many poorer communities went straight to mobile phone technology rather than starting with landlines, the cheaper, more reliable solutions are now offered by local power sources such as solar. Ali, who’s 35, has been able to use solar lighting to keep his kiosk open in the evenings. He sells cattle medicines to farmers and has doubled his income since he got a solar panel. He is now saving up to buy a plot of land so he can build a new house for his family.

MYTH #3: Countries need to use polluting fossil fuels to develop

Access to reliable, affordable electricity is vital to help poor countries develop. It enables people to work and study and set up businesses, which boosts the economy. It means women can walk around safely at night, and healthcare can be provided 24 hours a day – and vaccines and medicines can be kept in fridges. Investing in local, off-grid, clean energy sources such as solar is often more reliable than grid-based systems, which suffer frequent power cuts in developing countries. And it’s cleaner and safer because it removes polluting and dangerous sources of energy such as kerosene lamps and diesel generators, giving people cleaner air to breathe. Grace, another villager in central Tanzania, used to suffer breathing problems from using a kerosene lamp. She told me, ‘The smoke affected my chest and I felt chest pains. My eyes didn’t work properly, even the atmosphere was not good.’ Now Grace does not have these problems any more. ‘Now I feel that my life has changed because I have solar.’

MYTH #4: Renewable energy is a nice idea, but far too expensive for people in poverty

Big myth! In fact, at the moment, the poorest households in sub-Saharan Africa have to pay up to 80 times more for their energy than people in the UK as they have to rely on sources such as charcoal, candles and kerosene. By contrast, clean energy technology is developing swiftly and becoming cheaper. For example, solar technology has developed rapidly in the past five to ten years and globally the cost of solar is falling all the time, becoming more affordable even for poorer households. For example, solar lamps can cost as little as USD 5 in the Democratic Republic of Congo. Costs vary in different countries and regions, but off-grid renewables such as a solar panel can often be the most affordable option.

In many countries, Tearfund has developed a model of Self-Help groups:savings clubs where members can take out interest free loans to help start a business and increase their income. In Tanzania, communities are being encouraged to buy solar panels through these Self-Help groups, providing an affordable way out of poverty while protecting God’s creation by avoiding the use of polluting fossil fuels. This is how Rachel, Grace and Ali have been able to buy their solar panels and see their lives transformed.

MYTH #5: Electricity is a luxury for people in poverty: we should concentrate on providing food and shelter

In Luke  4, Jesus declared that he came to bring good news to the poor, to set the oppressed free. That’s why, for the past 50 years, we at Tearfund have been following Jesus where the need is greatest, to unlock people’s God-given potential and transform lives. While we might think first of ‘basic needs’ being things such as food and water, access to electricity has the power to transform lives and unlock potential. It means women can give birth safely at night, children can study in the evening and farmers can pump water to grow food for their families. More than a billion people worldwide are still without electricity, which is why we’re calling on the World Bank to invest more in off-grid renewable energy, shifting the balance of its funding away from fossil fuels.

You can take action to call on the World Bank to bring light to the darkness here.