Manufacturing giant Unilever has agreed to halve the amount of new plastics they use by 2025. The announcement follows Tearfund’s 2019 Rubbish Campaign, which targeted four major companies, including Unilever, to halve the number of single-use plastic products they sell.

The company, who own such household brands as Surf, Dove, Marmite and Ben & Jerry’s, have also promised to collect and process at least as much discarded plastic as they sell, in the same time frame.

‘This is a great start and a huge encouragement for everyone that has signed our petition and supported us in their prayers and actions,’ says Dr Ruth Valerio, Director of Global Influencing and Advocacy at Tearfund.

‘Although it does not go as far as we would like, Unilever's pledge to cut new plastic use by 50 per cent by 2025 is the most ambitious we have seen so far from a major consumer goods company.’ 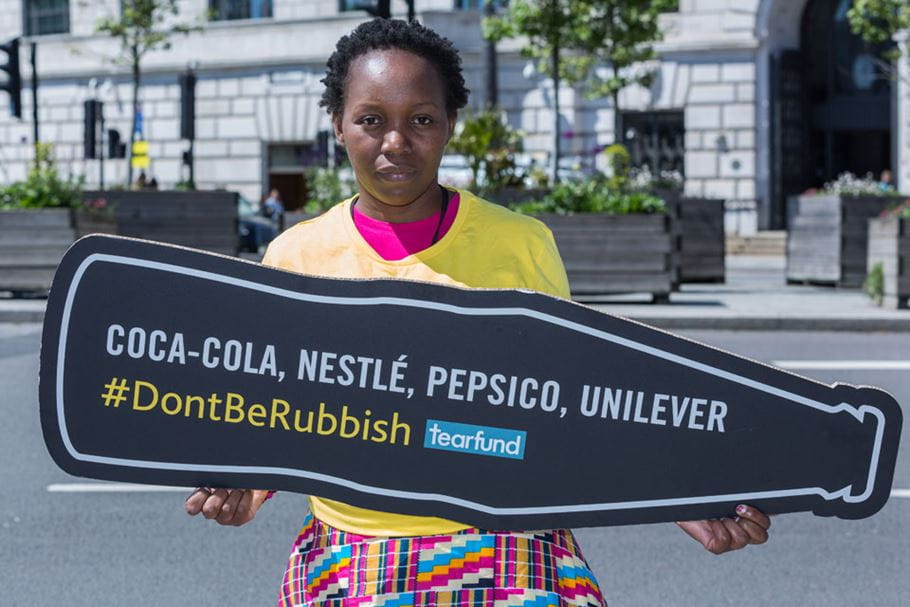 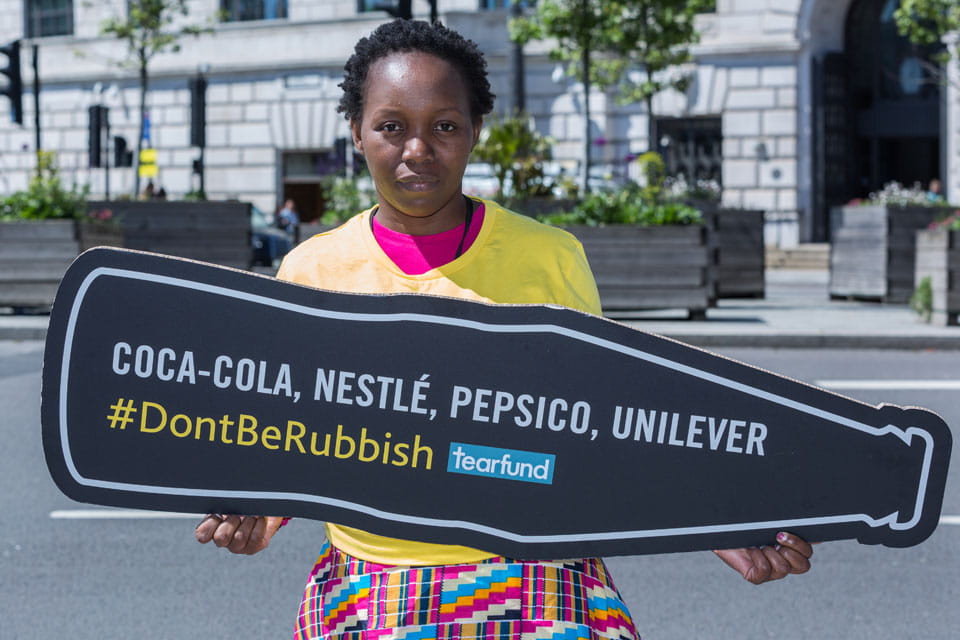 Over 34,000 people have signed the petition so far, while a further 7,000 people have also taken Tearfund’s Plastic Pledge to give up a single-use plastic item for 40 days.

Plastic waste is an issue that’s closely tied in with Tearfund’s work to end extreme poverty. Tearfund works with many of the world’s poorest people, who because of inadequate waste collection have no choice but to burn or dump any single-use plastic they use. This leads to severe health problems like cholera and cancer. Burning plastic also contributes to climate change by releasing greenhouse gases.

‘Although this is cause for celebration, there’s so much more that needs doing,’ says Ruth Valerio. ‘We would love to see Coca-Cola, PepsiCo and Nestlé go beyond Unilever’s pledge.

‘It shows that companies like these do listen to public opinion and public pressure. With so much discussion about our environment, there’s never been a better time to make our voices heard.’

Have you signed the Rubbish Campaign petition or taken the Plastic Pledge yet? It’s not too late to get involved.