What I found at a rubbish dump

Smoke filled my lungs and I started coughing. I was standing on a ridge in Dar es Salaam, Tanzania. It should have been a beautiful view...

Smoke filled my lungs and I started coughing.

I was standing on a ridge in Dar es Salaam, Tanzania. It should have been a beautiful view across the city, but the swirling smoke stung my eyes and made it hard to see. Picking my way between plastic bottles, bags and other rubbish, I peered over the edge. Waste stretched down the hillside, and I could see it was on fire. I realised I was standing on top of a mountain of burning rubbish.

This dump is on fire 24 hours a day. I knew that in poorer countries rubbish is regularly burned in the open – it’s often one of the only options people have to get rid of it. But it was still shocking to see it happen right in front of me.

The fumes from burning plastic are particularly toxic. Many of the world’s poorest people try to make a living by working as waste pickers, which can be a dangerous occupation. In Tanzania, I met people with respiratory conditions who told me that they often have to choose between buying food or paying their medical costs. Others told me that on some days the thick smoke from burning rubbish is so bad they have to take their children and stay with relatives until it subsides.

On top of this, open burning also contributes to climate change, which makes life even harder for people in poverty.

But there’s something we can do. When we put our faith into action and speak up against injustice, we can do our bit to tackle the plastic crisis affecting God’s creation and our global neighbours. That’s why Tearfund is calling on big plastic-polluting companies to clean up their act through our Rubbish Campaign.

At the Tanzanian dump, I saw a huge number of plastic bottles produced by Coca-Cola (the world’s top plastic polluter). It’s no wonder – Coca-Cola heavily advertises and sells millions of single-use plastic products in Tanzania, where there is little formal waste collection or recycling. 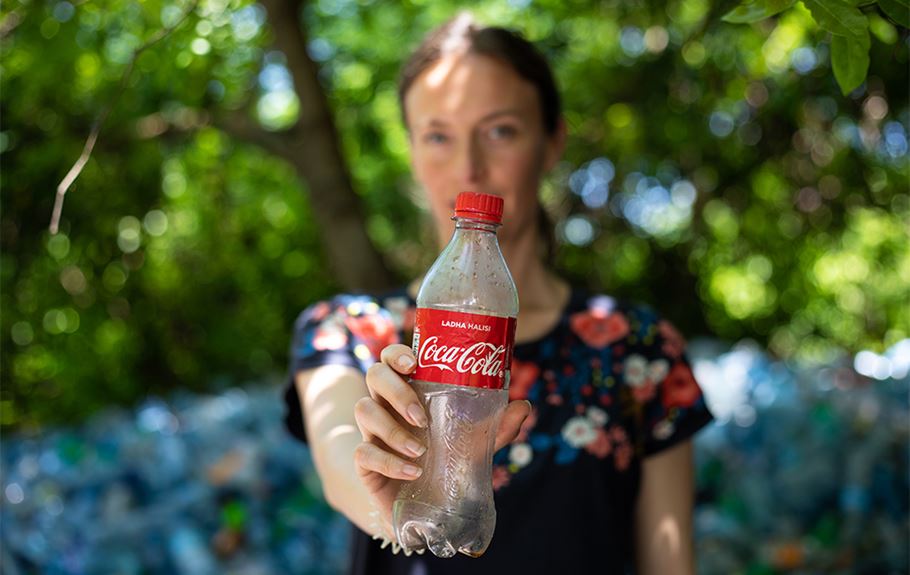 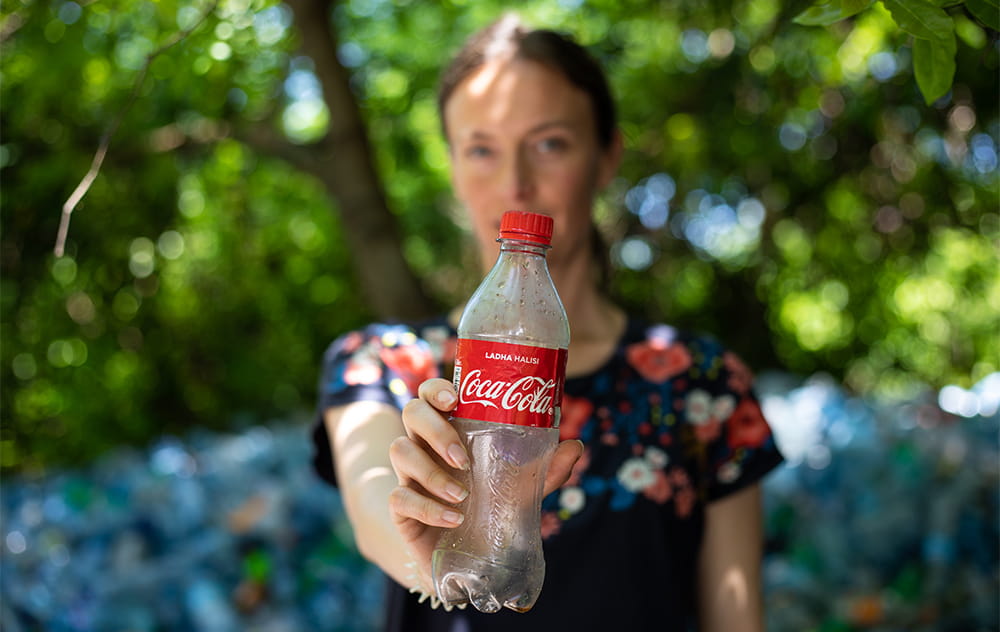 Last year, we met with Coca-Cola and showed them one of the bottles from the Tanzanian rubbish dump, with a message: It’s time to stop the rubbish. Despite this, they haven’t committed yet to reduce the plastic they produce – and it’s this (rather than improving recycling) that will make the most difference in tackling the world’s plastic problem.

Will you join me and send Coca-Cola your own Message in a bottle today? If you’ve already sent yours, thank you!

You can find all the details and step-by-step instructions on our Message in a (Coke) bottle webpage.