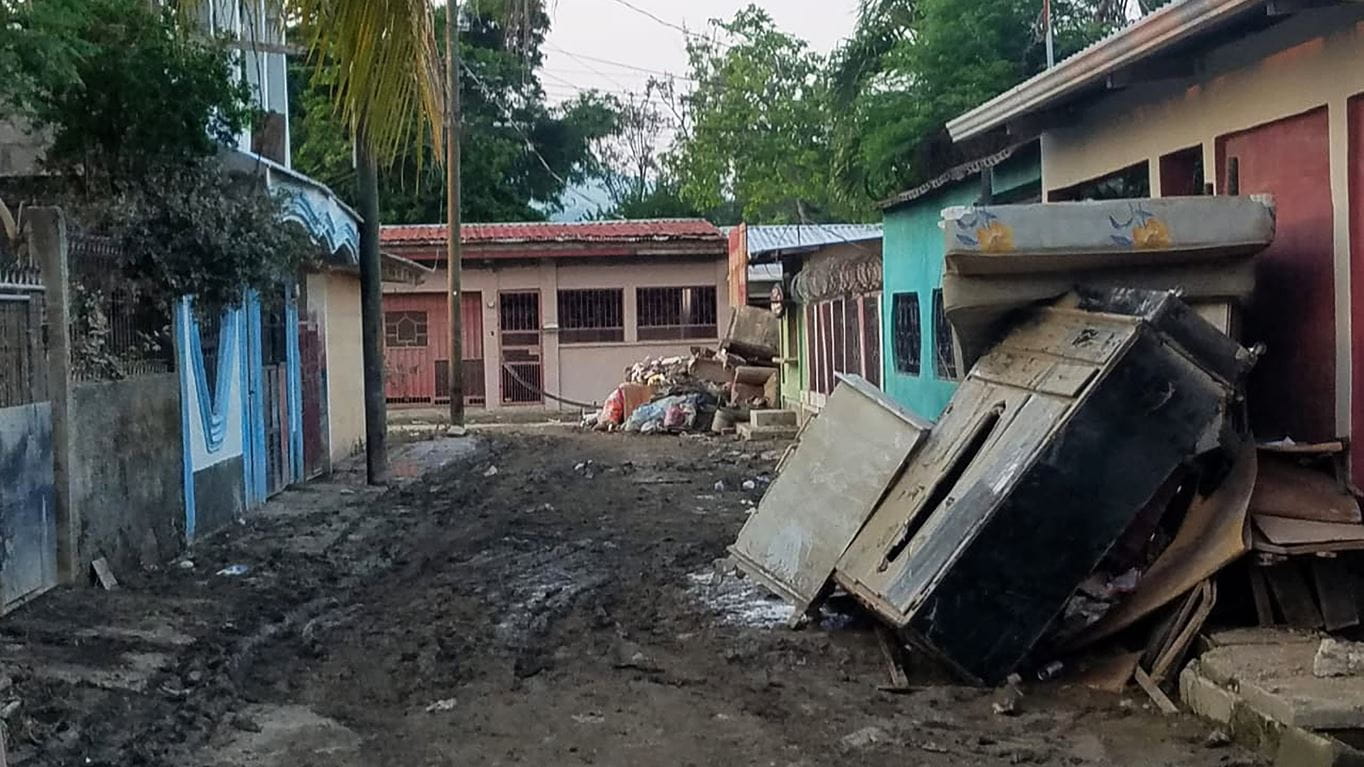 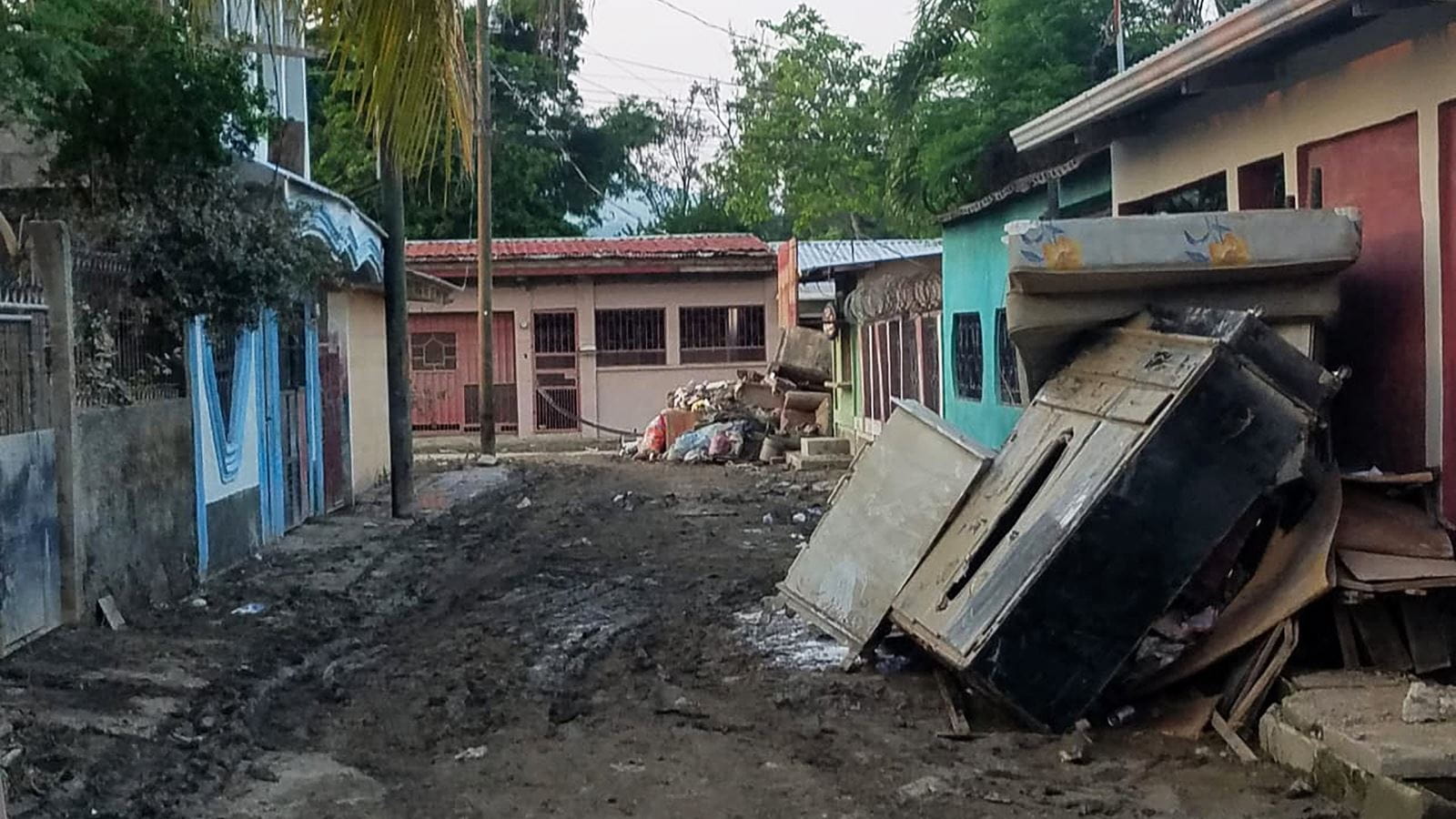 Rescuers are desperately trying to reach survivors after Hurricane Eta ripped through Central America early last week. Tearfund’s partner organisations in the region are asking for urgent prayer as they respond.

Over the weekend, reports came in of a landslide in Guatemala that has left 44 people dead. Lives, homes and businesses have been lost.

In Honduras, the authorities have issued a red alert for the entire country, with 57 people losing their lives in the flooding. ‘Hundreds of people are still waiting on the roofs of their houses in flooded areas,’ says Alexis Pacheco, who leads Tearfund’s work in Central America, and is based in Honduras.

Making landfall early last week (3 November), Eta was the second-most intense November hurricane on record, with wind speeds of up to 150mph. Experts are comparing Eta to Hurricane Mitch in 1998, which killed more than 11,000 people.

Last week, the US National Hurricane Centre (NHC) warned of ‘catastrophic flooding’. Now, more than 150,000 people have been affected in Nicaragua, 1.8 million in Honduras, and 311,000 in Guatemala.

‘This is probably the worst storm we faced since Mitch twenty years ago,’ says Alexis. ‘The level of destruction of people’s harvest will be similar or worse than when Mitch hit. Central America had drought for four years and this year the rainy season was fantastic with a record production of food. Sadly most of the harvest has been destroyed by Eta.

‘The problems in two or three months will be even harder because of the food shortages, having lost the crops. People are very depressed and on top of the coronavirus this is so much,’ says Alexis.

‘There will be an outbreak soon, especially in the shelters with very limited measures – not enough masks and other items to prevent contamination. People are trying to save their lives right now – to get away from the rain and wind, but are not so concerned about coronavirus.’

Our church partners in Nicaragua and Honduras are working together with local pastors, using their church buildings as shelters.

Our partners are also working to assess the needs of the most vulnerable and to provide for those who have lost everything. Local churches have been trained in how to respond to a disaster like this. ‘I feel very proud of my partners,’ says Alexis, ‘they are so ready to support their communities. The church is more open now [than at the time of Hurricane Mitch] to help the communities – now many churches are opening as shelters which is amazing.

‘It’s only this week people are beginning to ask about us – everyone was immersed in US elections and other stories. Central America is not covered much in the international media – but we are an important area on the continent. The impact in this area is huge. It is hard for our people to face coronavirus and now this.’

‘We are permanently in crisis so are very resilient but we have been facing so much – and sometimes the resilience is not enough. In the middle of this the churches have played a vital role. There is great solidarity.’

Please join us in prayer for the people of Central America.