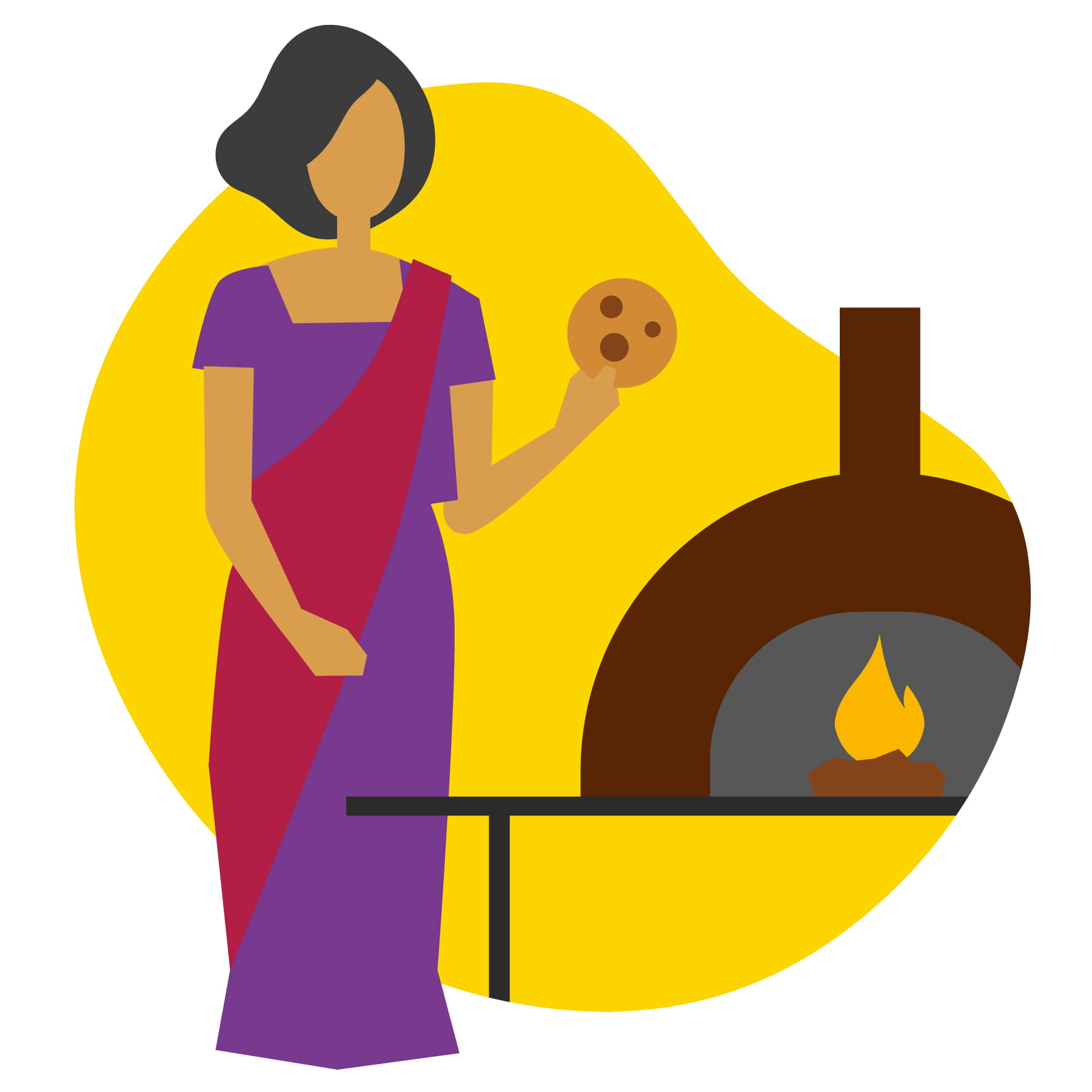 Beyond resilience: rice farmers facing climate change in the philippines

Patricia Pagulayan, Tearfund’s communications officer for Asia, describes the impact of the climate crisis on farmers in the Philippines.

Every grain of rice is precious

‘Agyaman ti Apo. Hindi dumapa ang palay!’ (Thank God, the rice harvest didn’t collapse!) My mother-in-law stood in front of my makeshift home office in the Philippines, leaning against the door frame. Her build is slight but strong, and her delicate face is traced with years of hard manual labor. She’s 68 years old and she’s still farming, just as she has for almost her entire life.

This was the day after a storm came. It was not a huge storm, but the combination of 40mph winds and prolonged monsoon rains made it extra difficult for farm labourers to gather their harvest. The rainy season started late this year, leaving little time for farmers to ensure their grains were good enough for reaping. When the storm came, the farmers had no choice but to wait and pray that the storm would leave at least some harvest for them to reap.

When the rice grains get soaked in flood or rain, they get moist and turn dark, usually signifying the beginning of germination. This can mean a loss of 60–70 per cent of income on these crops for the rice farmers. In this particular storm, the damage to agriculture in the region was estimated to be 953 million PHP (approximately £15 million). 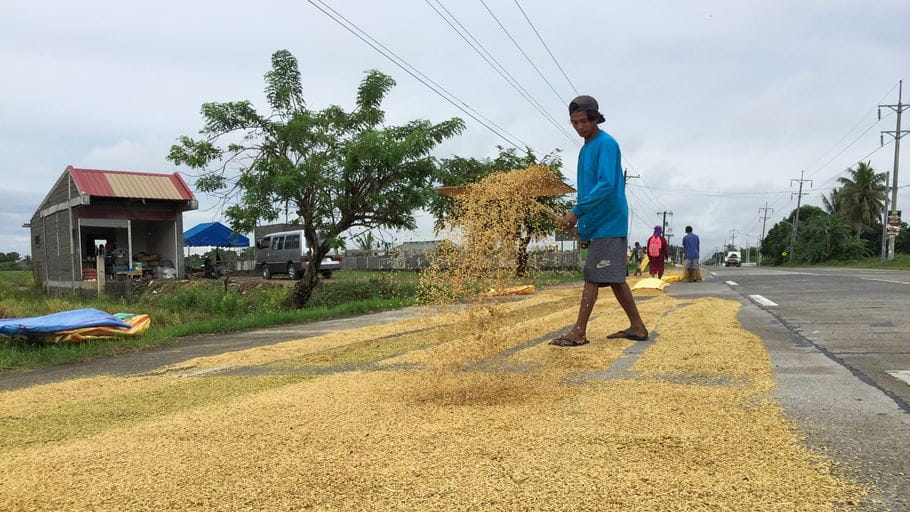 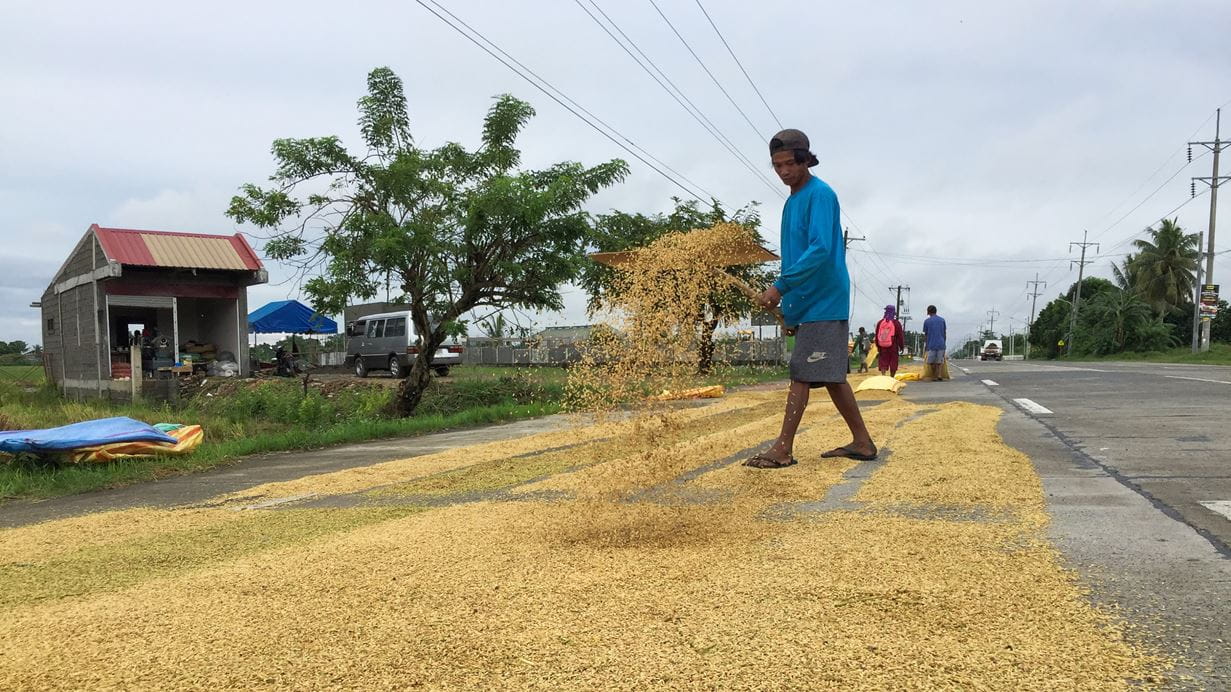 Just enough for the day

Rice is the lifeblood of small-scale farmers who do not have their own land to till. A portion of the harvest goes to them (usually ten per cent) and the rest goes to the landowner. This secures daily meals for their families until the next harvest season. In desperate conditions when farmers can’t even buy meat, they eat a plateful of rice with a pinch of salt.

Farmers are among the poorest and most vulnerable communities here in the Philippines. According to recent statistics, farmers and their families live below the official poverty threshold. Ironically, this industry that generates food for the whole population depends upon these small-scale farmers who barely make enough to last the day.

So, as my mother-in-law stood there, all teary-eyed with relief painted across her face, I could see how emotionally exhausting it must be to face so much uncertainty. And yet, she has so much resilience and strength within her – as do the 10 million farmers who go through a similar experience on a regular basis.

The reality of the climate crisis

The more I ponder this situation, the more I realise the huge injustice the climate crisis has brought upon small-scale farmers like my mother-in-law. Climate change has certainly made weather patterns more unpredictable: rains don't come when they need to, and when they do, they come with overwhelming force. Here in the Philippines, the weight of this crisis falls on the shoulders of our poor farmers who are the most vulnerable. They often have no choice but to strive even harder or to accept their fate and try to survive with barely any income.

We must do something to bring justice to this situation. For farmers in the Philippines, the climate crisis is already impacting their livelihoods and threatening to push them further into poverty. We can stand with them by praying, speaking up and acting to tackle the root causes of climate change.

In our Reboot campaign, we’re standing together in prayer and action to see a breakthrough in the climate crisis. Join us in calling on the UK government to lead the world in delivering a healthier, greener, fairer recovery. 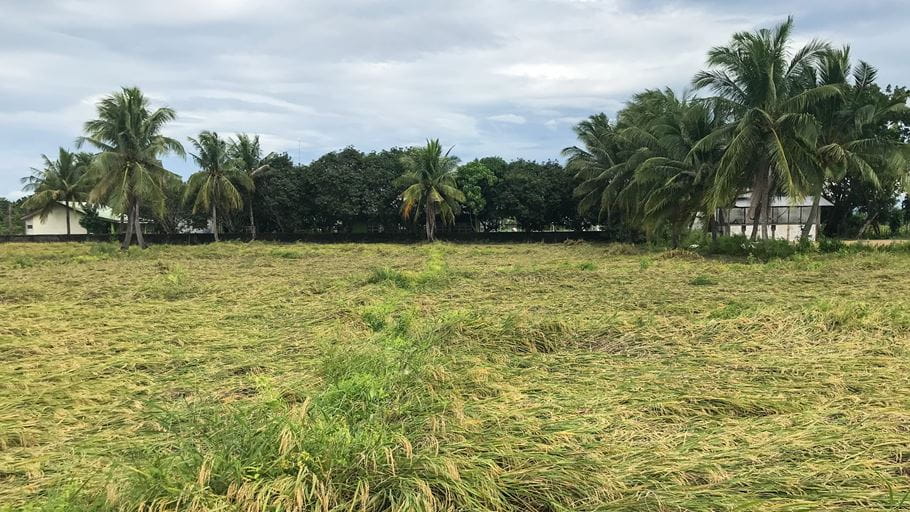 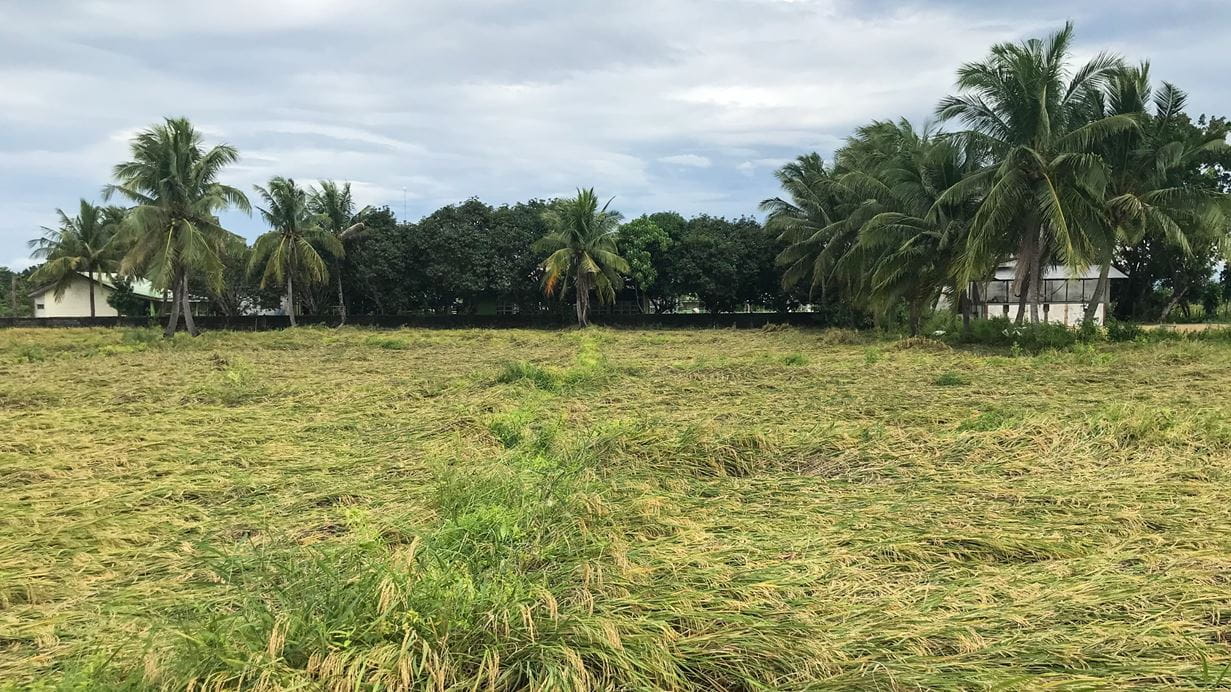