Standing with survivors to end female genital mutilation and cutting

Warning: contains mentions of sexual and gender-based violence that some readers may find upsetting. 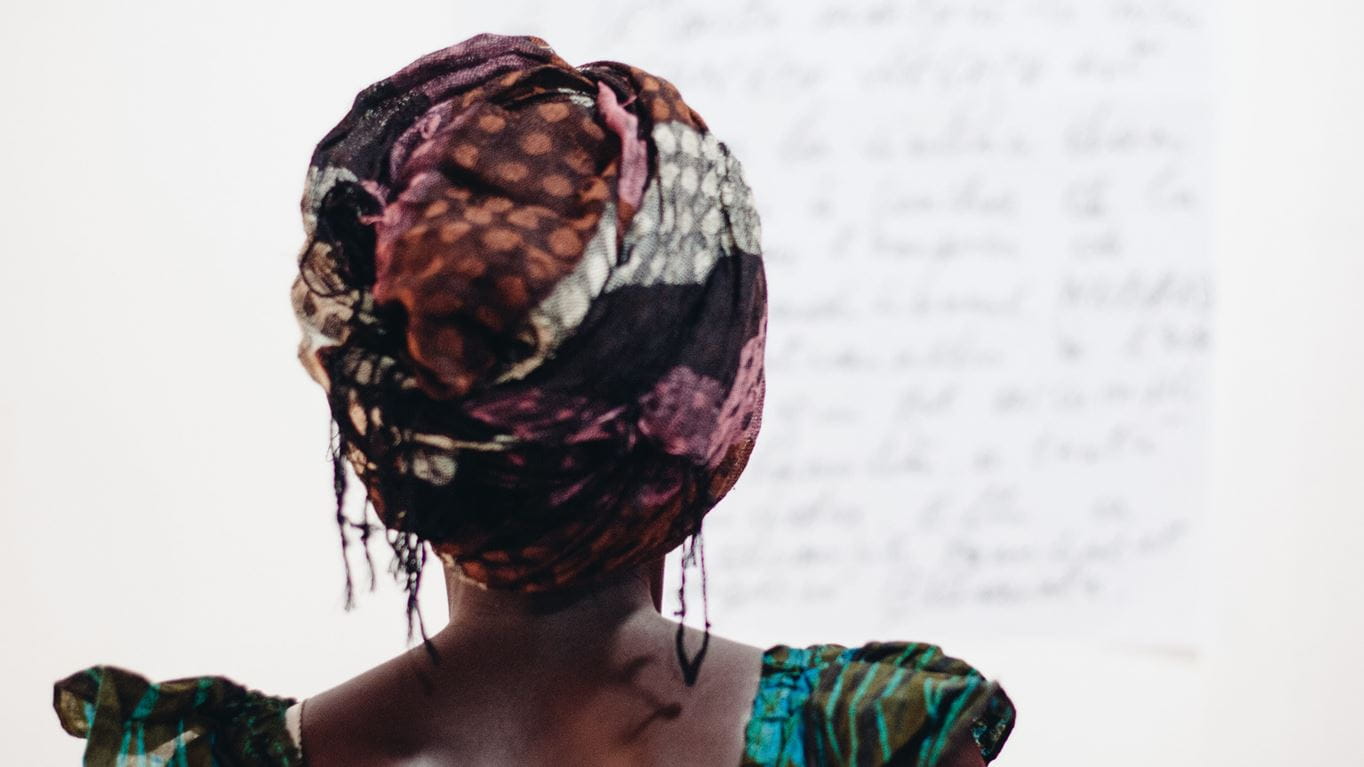 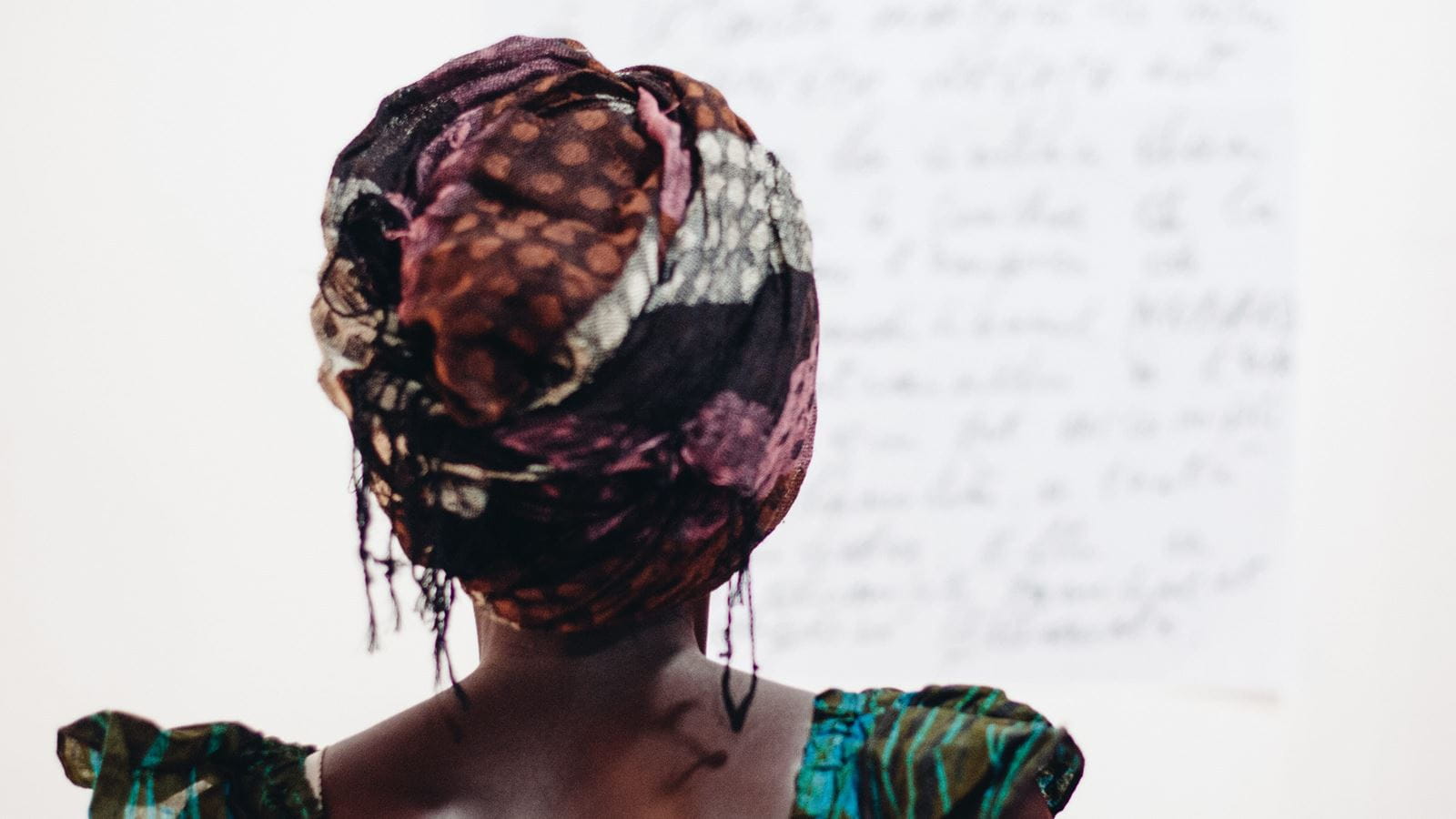 Chad has a distressingly high rate of female genital mutilation and cutting (FGM/C). Tragically, the traditional practice has been increasing since the coronavirus pandemic began.

‘My aunt forced me to undergo excision [FGM/C],’ says Luiza*, who is just 13 years old. ‘I have experienced suffering and I am still haunted by fear.’

'I have lost a part of myself'

As well as being a traumatic experience for women and girls, FGM/C can also cause life-threatening and long term health problems – including severe bleeding, infections, infertility, and complications in childbirth.

'It's outright death, a lot of suffering and nothing good,’ says Nya*, another survivor, who is now 18 years old. ‘I lost a lot of blood and was anaemic. I ended up having a seizure… Now I have pain all over my body, I have difficulty walking, and this prevents me from going to school. I bitterly regret that. I do not feel like I belong to myself anymore and I have lost a part of myself.’

Tearfund and our local partners around the world are committed to ending this practice and supporting survivors like Luiza and Nya.

In August 2020, Tearfund partner organisations in the south of Chad discovered that more than 3,000 girls had been subjected to FGM/C in the space of just three weeks.

Tearfund immediately sent a letter to the Minister of Women's Affairs in Chad, which resulted in local government authorities visiting the site where the practice was taking place.

‘Their presence on the site to raise awareness on the issue deterred many, and led to a decrease in the practice,’ says Seid Zebe, who was overseeing Tearfund’s work in Chad at the time.

Our local partner launched an emergency project with churches and communities in the region to raise awareness of the devastating consequences for women and girls.

A group of survivors of FGM/C, who have been through Tearfund’s support process called Journey to Healing, have been trained to lead peer support groups for other women affected by FGM/C.

Along with survivors, our local partners in Chad continue to urge church leaders, traditional leaders and government officials to take action to end this practice.

‘As a result of Tearfund's advocacy, the government sent instructions to ban the practice in the region where women and girls were sent,’ says Seid. 'Today [FGM/C] is in decline, but it is necessary to continue the fight by raising awareness.’

*Names have been changed to protect identity.