Warning: This article contains mentions of sexual and gender-based violence that some readers might find upsetting. 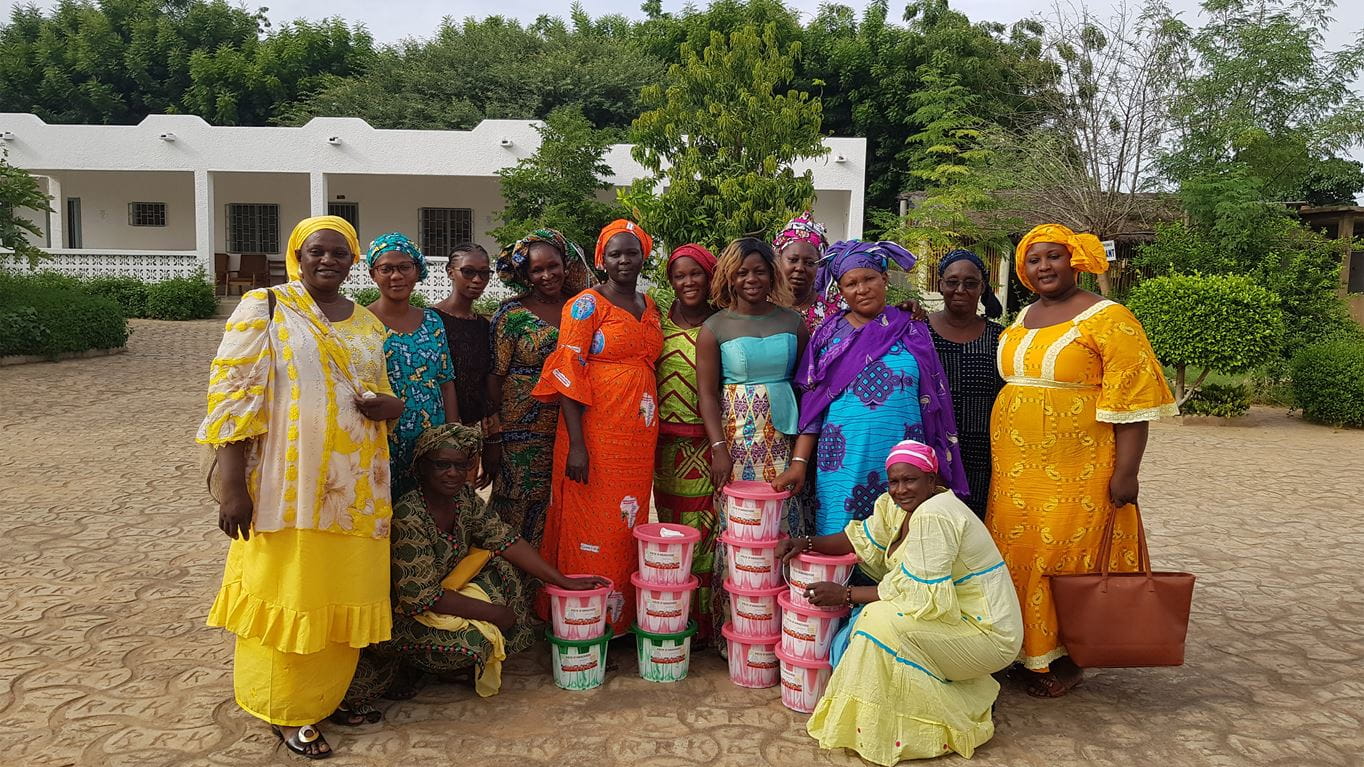 A group of survivors of FGM/C in Mali. Credit: Sabine Nkusi / Tearfund 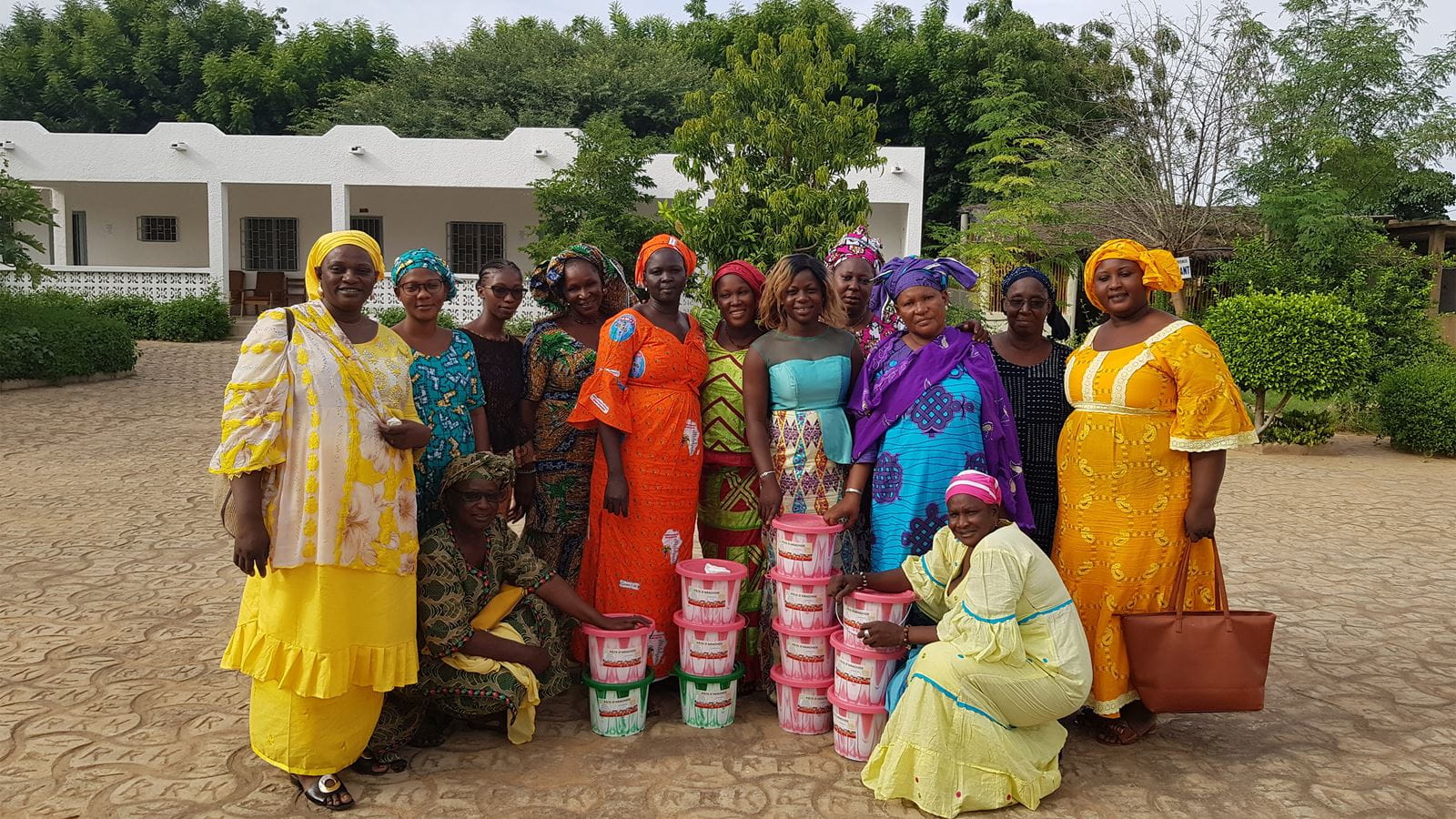 A group of survivors of FGM/C in Mali. Credit: Sabine Nkusi / Tearfund

I distinctly remember the December morning when I first met a group of incredible women in Mali.

It was 2017, and my colleague, Solange Mbonigaba, and I were pioneering Tearfund’s work to support women and girls who had been affected by the practice of female genital mutilation or cutting (FGM/C). This journey would take us across three countries – Mali, Chad and Sierra Leone, where the prevalence of FGM/C is 89 per cent, 34 per cent and 86 per cent respectively.

What started as small groups of women coming together to share their experiences of FGM/C has grown into a movement of women who are supporting one another and have hope for the future.

In the beginning, men generally considered FGM/C as ‘a woman’s issue’ and faith leaders were barely speaking about the issue in their communities. Now, men have become allies in the fight against FGM/C and faith leaders are speaking out about gender equality.

Across these three countries, we have seen survivors coming together to break the silence around what had happened to them – sharing their painful experiences and starting to dream together for a future where their daughters won’t have to go through the same trauma.

‘I was convinced that FGM/C was the right thing to do for my daughters,’ remembers Mariam*, a mother of two daughters in Chad. ‘I went through it, so should they. But through the meetings with the survivor support group [set up by Tearfund], I realised how much this practice had impacted my life, how traumatised I was.

‘I spoke with my husband – who had also taken part in Tearfund’s Transforming Masculinities training – and we decided together, after having spoken to our religious leader, not to subject the girls to FGM/C.’

Tearfund and our local partner, NEHADO, have equipped churches with Bible studies which address gender equality and the need to value women and girls as created in the image of God. As a result, we have seen faith leaders start to speak openly about FGM/C to their congregations, advocating for a stop to the practise.


Reaching out to others

In Mali, survivors have not only been on a journey of healing from their emotional wounds, but their group has become an officially recognised association. They are legally registered with the local authority under the name Moussow Cesirilew, which means ‘brave women’ in the local Bambara language.

This status has enabled the survivor group to be more visible in the community and now community leaders and local government officials often call on them to speak about FGM/C as respected experts in this area.

As the survivors shared their experiences with one another, they started to realise that some women face multiple vulnerabilities, especially women living with disabilities. This has helped survivors to be more empathetic towards others. It has also resulted in practical things being put in place to reach out to and support women who are marginalised – such as women who face stigma because they are living with disabilities, have divorced their husbands, or are widowed.

‘Before the group reached out to me to raise awareness on FGM/C, many people in the community did not speak to me because I am disabled,’ shares one woman, who is now part of the survivor support group.

‘But when they saw me with the leader of the association, they wanted to know more about me. I love these women, they have really changed my life and people look at me differently.’

Over the past three years, we have witnessed the powerful transformation that can take place when women come together, find healing, and start to dream of a better future for themselves, their families and their communities.

There are still millions of girls and young women who are at risk of FGM/C, and Tearfund’s work in this area continues. As we commemorate the International Day of Zero Tolerance for FGM/C, please stand with us in solidarity with women and girls around the world whose lives and dreams have been affected by this practice.

*Names have been changed to protect identities.