Mozambique’s growing humanitarian crisis – how you can pray

Warning: contains mentions of violence that some readers may find upsetting. 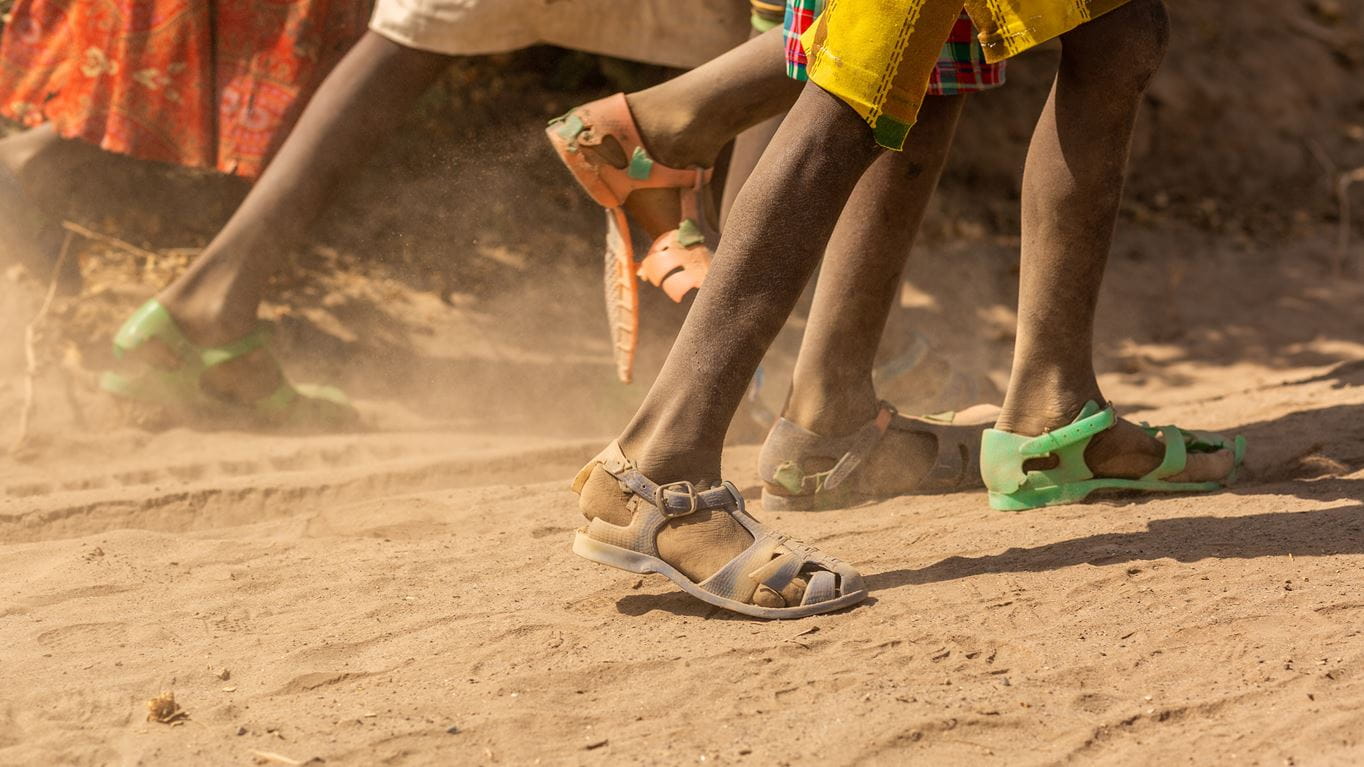 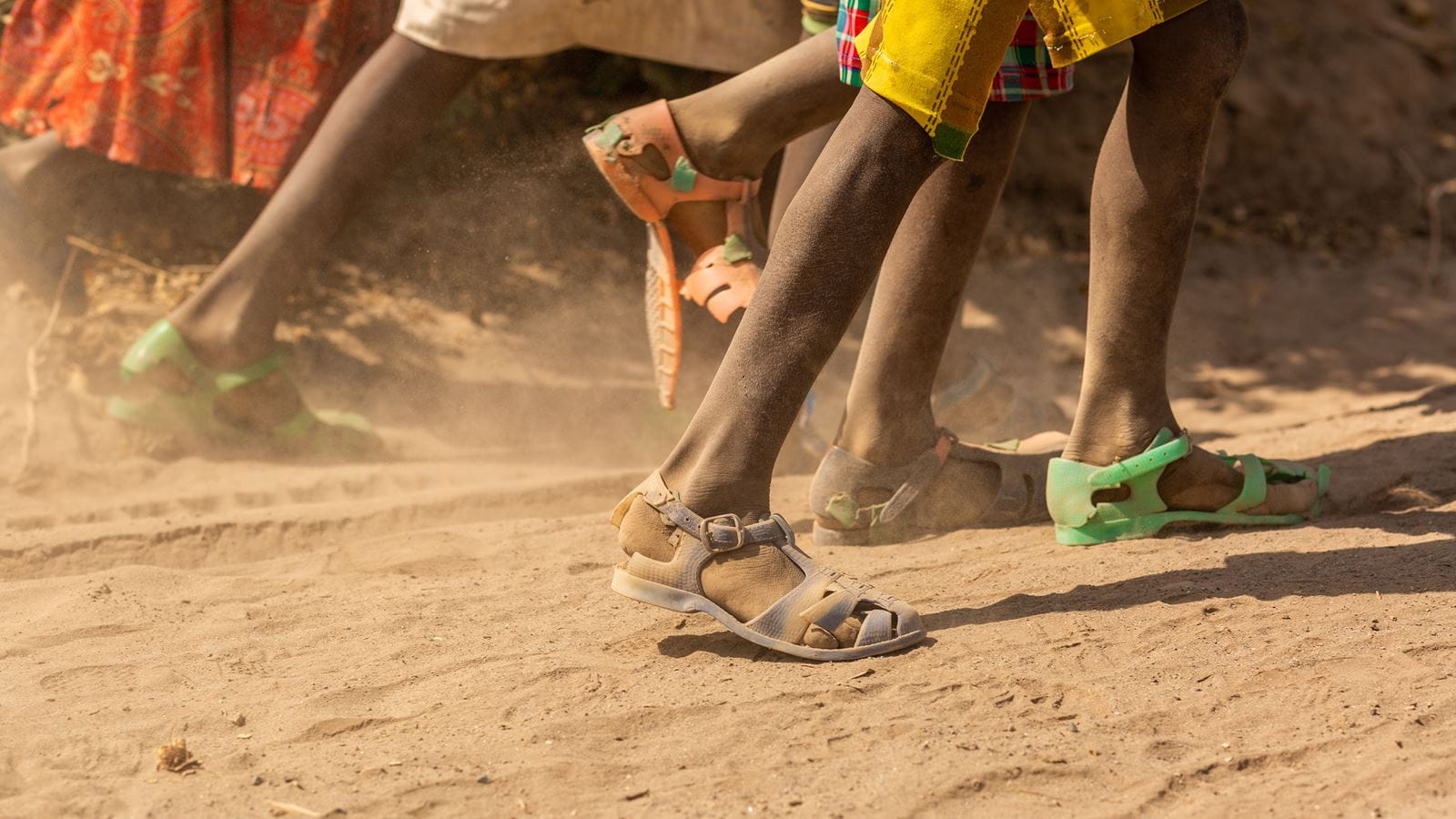 At the end of last year, the crisis in northern Mozambique escalated dramatically. The now four-year conflict shows few signs of ending soon. As the violence continues to increase, and even more people are being forced from their homes, your prayers are vital. Here’s an update to help guide how you can pray.

Since 2017, al-Shabaab, an armed group that has ties to the Islamic State, has led a reign of terror in the Cabo Delgado province. Locals report kidnappings, beheadings, human trafficking and violence against children. More than 2,000 people have been killed and more than 700,000 have fled their homes, many taking refuge in temporary camps.

In the Metuge Camp, near the town of Pemba, northern Mozambique, facilities are basic. Houses are made from bamboo, mud and grass, and toilets are few and far between. There is no school, and children are at risk of being abducted or trafficked. 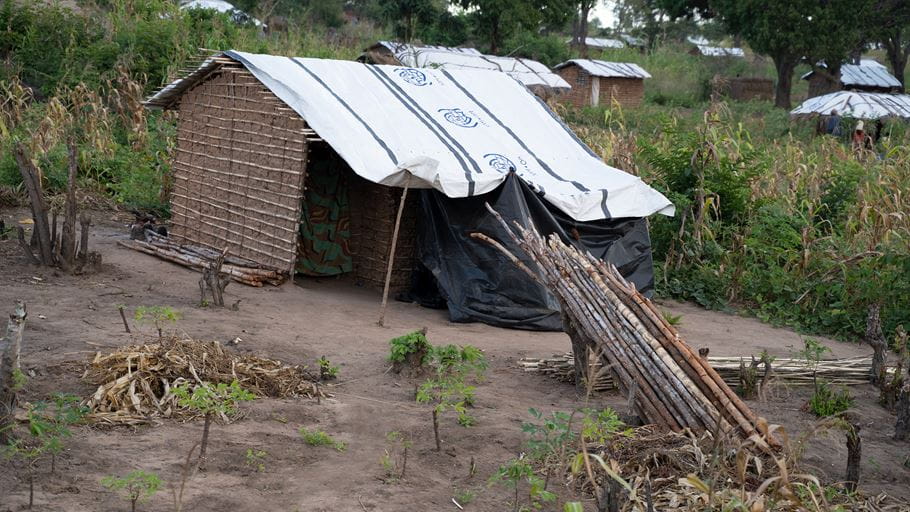 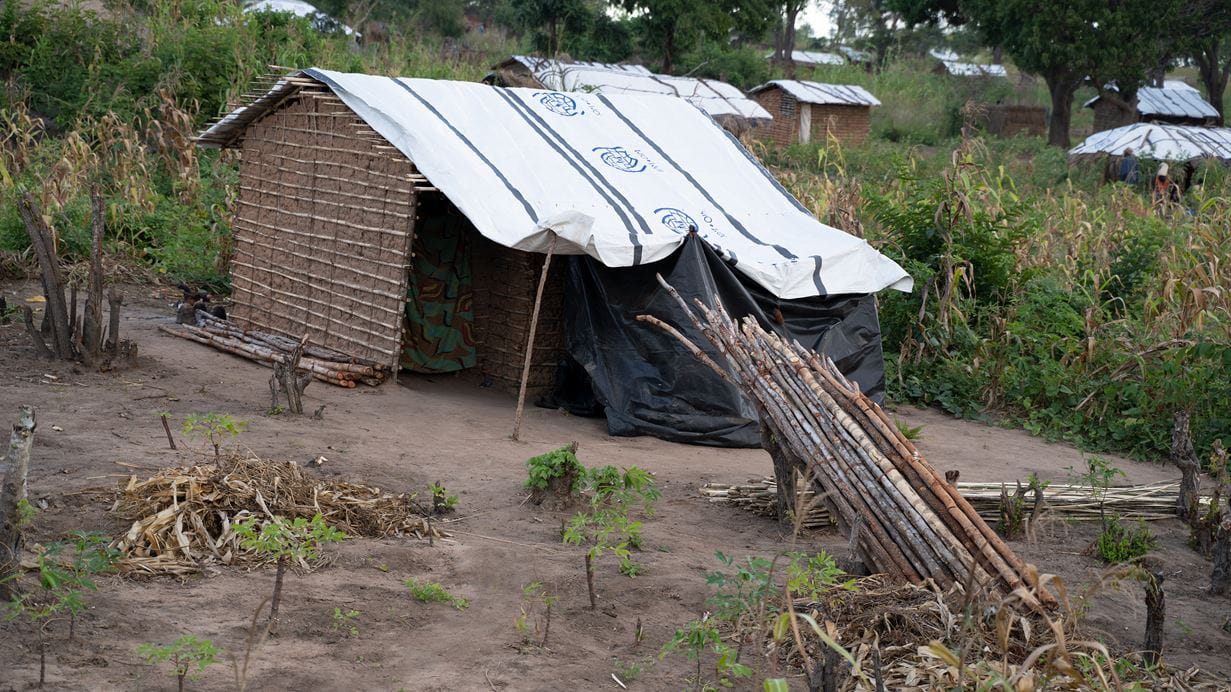 Homes in Metuge Camp, northern Mozambique, are made from bamboo, mud and grass. Tearfund and our local partners are doing all we can to support those who have fled the violence and who are living in temporary camps | Credit: Stewart Muchaperea

For nine-year-old Dorca*, life isn’t what it should be. ‘I miss school and my friends as l do not know where they are, or are we ever going to meet again,’ she shares.

Her family was forced to flee their home when armed men attacked her village in Quissanga, in the northern part of Mozambique.

‘One day we woke to the screams of our parents telling us to run towards the river where we hid as men with guns were torching our village,’ Dorca tells us. ‘Then the army came and brought us here to Metuge. This has been our home ever since.’

Dorca’s mum, Ester*, hopes that one day Dorca and her friends will be able to return to school as she has high hopes for her.

‘I never finished [school], but she is a bright child and can be a nurse one day.’

When the al-Shabaab militants attacked her village, Rosa* and her five children fled. Her husband was sick with malaria and wasn’t able to run with them. He was dragged from his sick bed, beaten, and later died.

‘All l could hear were screams, shouting and houses on fire. I quickly gathered all my children and ran towards the river,’ recalls Rosa.

They took refuge in a camp, living in temporary shelter, alongside hundreds of other families who had escaped attacks on their homes.

Without a husband, life in the camp is not easy for Rosa. Her eldest son helped her build their new home made of bamboo, mud and grass. With heavy rains and cyclones threatening this part of east Africa, this kind of shelter is prone to collapsing.

‘I couldn’t wait for someone to come and help me, so l just had to come up with something that can protect us from the rains,’ says Rosa.

Rosa’s main challenge is hunger. Food is in short supply and so her family only eats twice a day.

Tearfund has been working through local churches in Cabo Delgado for many years. But since this crisis began, churches have only been able to do about 30 per cent of their usual outreach activities because of the threats of violence and restrictions on travel.

We are also working with the Christian Council of Mozambique and Food for the Hungry, who have been supporting 600 people in the camps since the start of the crisis, with food, clothing, shelter, hygiene kits, emotional support and medical supplies.

Edgar Jone, who leads Tearfund’s work in Mozambique, says the crisis in Cabo Delgado is ‘catastrophic’.

‘In 15 years of working with humanitarian organisations, I’ve never seen anything like this. You can see people are emotionally scarred from the traumas they have seen – particularly the younger generations.

‘We need more international assistance here. People don’t have hope. They can’t see a future. So we need to help them have a future,’ says Edgar.

‘We are grateful to all people who are supporting us in prayer as we continue to help more people.’