Storm warning: how to pray when disaster hits

When disasters strike it can be difficult to know how to pray. Here’s a guide to help you and your church respond. 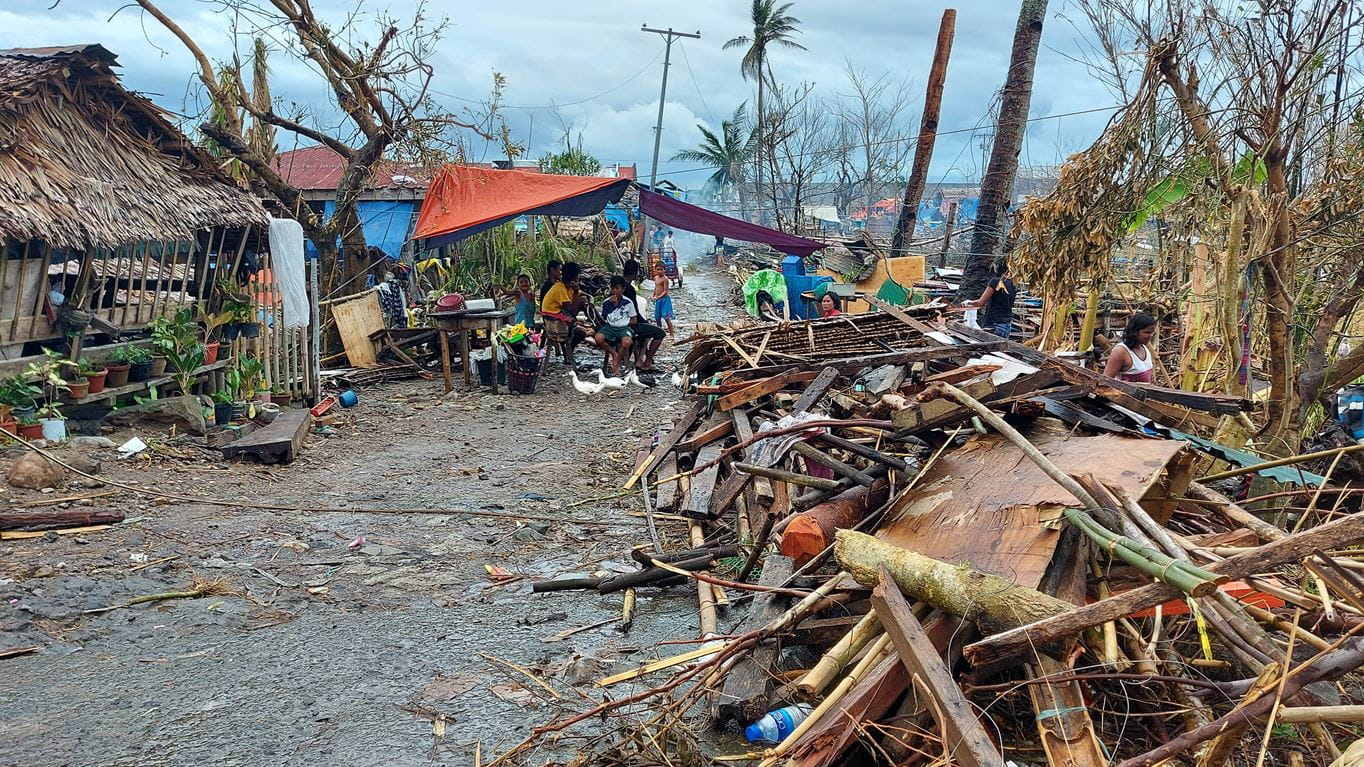 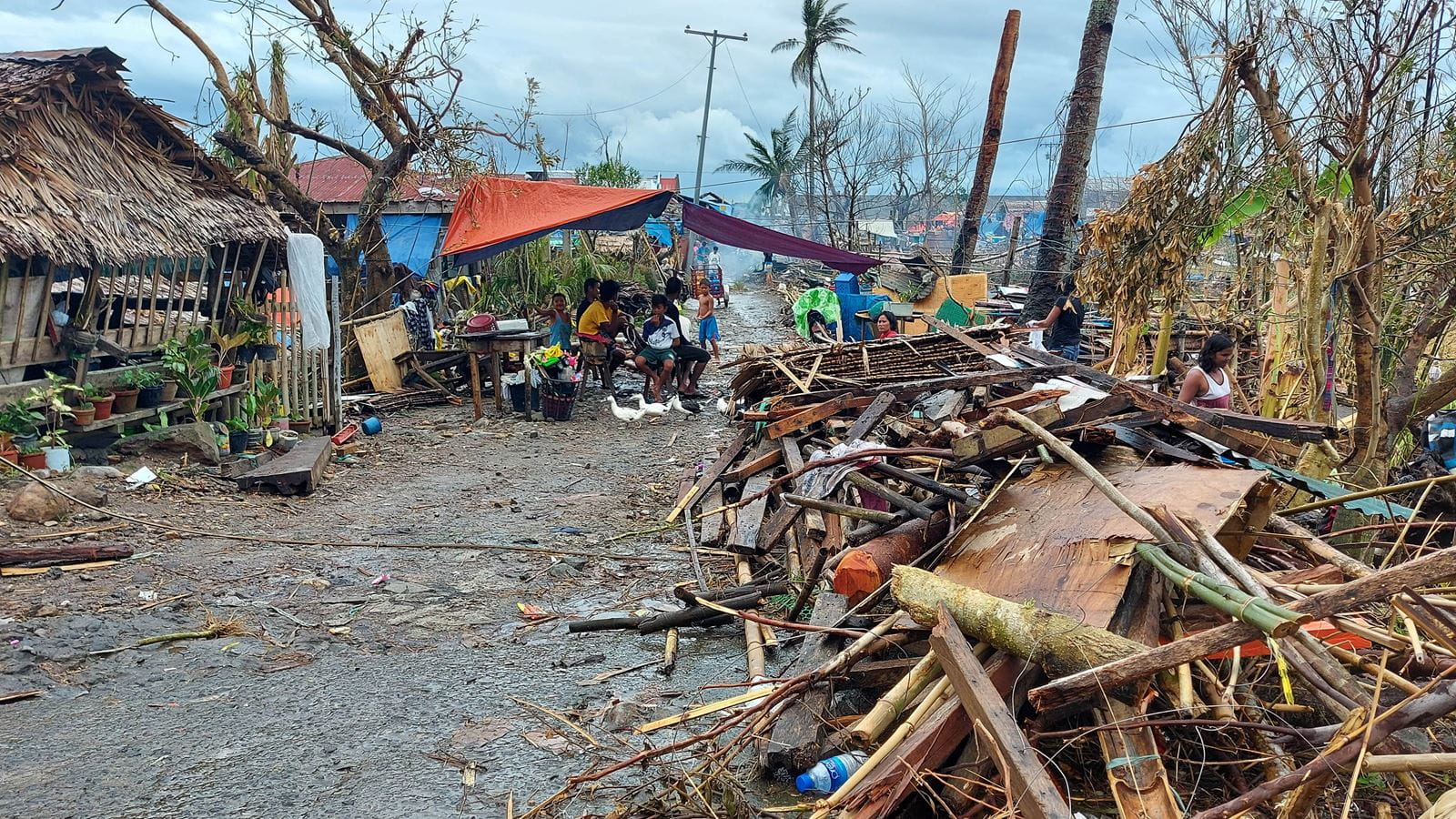 Last year was a record-breaking year for destructive weather. More storms than ever formed during the Atlantic hurricane season, which runs from June to November. Typhoons and cyclones led to thousands of people losing their lives, and wiped out homes, schools, hospitals and crops around the world. Sadly, this is a trend that we are seeing year on year: more storms, more floods, more droughts. This is the reality of the climate crisis.

As hurricane season approaches again, we must be ready to intercede on behalf of those in need. It is people living in the poorest communities who are bearing the brunt of this crisis, and it is pushing them further into poverty.

Where the need is greatest

Tearfund works in more than 50 countries and we have built strong relationships with local churches and communities. This enables us to respond powerfully and quickly when disasters hit. We’re committed to not only helping people with their immediate needs like shelter and food, but to provide vital training that will help them stand firm if disaster strikes again.

In places like Nepal, Mozambique and Indonesia, our local partners have been teaching communities how to build stronger houses that can withstand storms. They have also trained local leaders in disaster response, which has led to lives being saved.

In January, when Mozambique was hit by cyclone Eloise, training by Tearfund meant that local leaders were prepared. And through the donations of wooden boats and hand-radios by Tearfund and our local partner, CEDES, 300 people were rescued and brought to higher ground via boat when the storm hit. 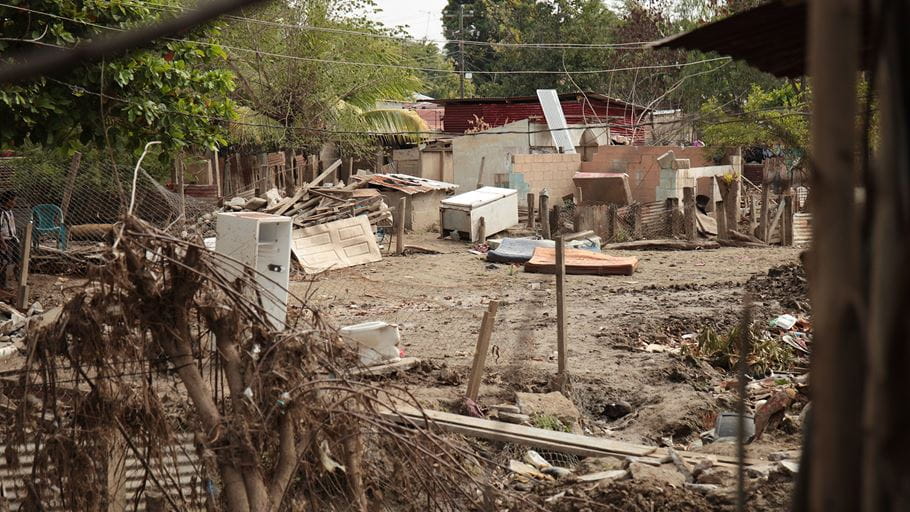 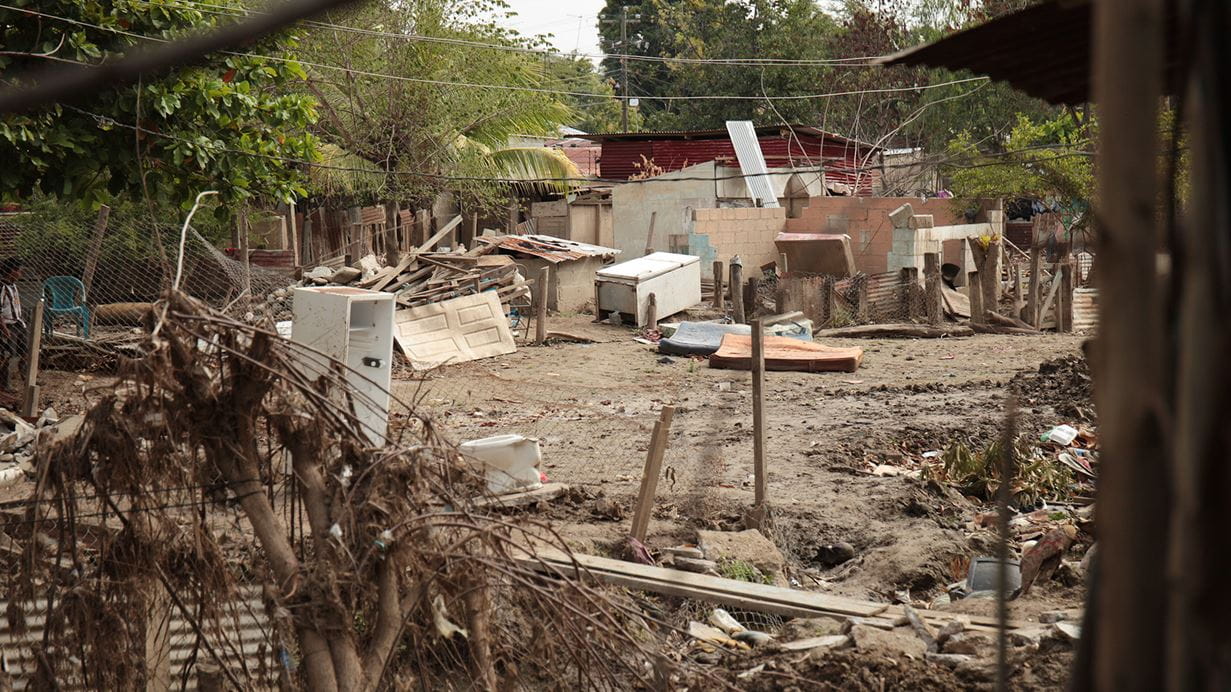 When disasters strike there are several things that are helpful to pray for. We have broken this down into three categories and provided some prayer pointers to help guide you. We hope this prayer framework will help you as you join with us in intercession for our global brothers and sisters.

As the climate crisis intensifies, your prayers are desperately needed.

Looking ahead to the future

Praying when disasters hit is a way we can immediately lend our support. But we don’t need to wait until they strike to stand alongside some of the world’s most vulnerable people. We can also pray for the UK government and world leaders, especially those who are meeting to discuss the climate crisis and other global challenges at the G7 summit in Cornwall from 11-13 June.

At this conference, attended by the countries with the richest economies who also are the biggest polluters, world leaders could commit to changes that would make for a fairer world. People in poverty have done the least to cause the climate crisis, yet they are paying the price. We cannot let them keep suffering more severe and more frequent disasters.

By praying for leaders at these meetings to commit to strong action to tackle the climate crisis we can still limit the impact it's having on people living in poverty. Let us cast our eyes on God, who can do more than we can ask or imagine (Ephesians 3:20), and pray for decisive action to be taken.