A quick summary of the latest updates on the cuts to UK aid – what’s happened, why it matters, and how you can respond. 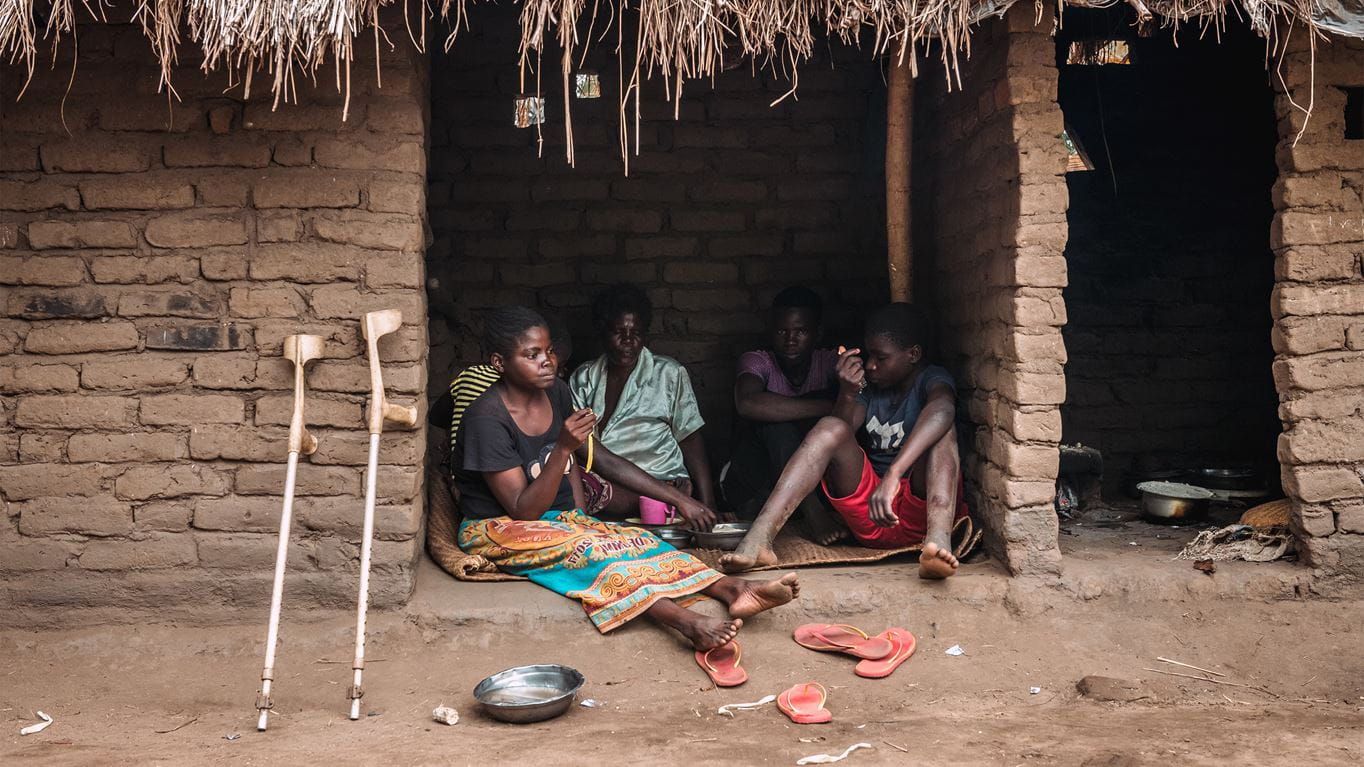 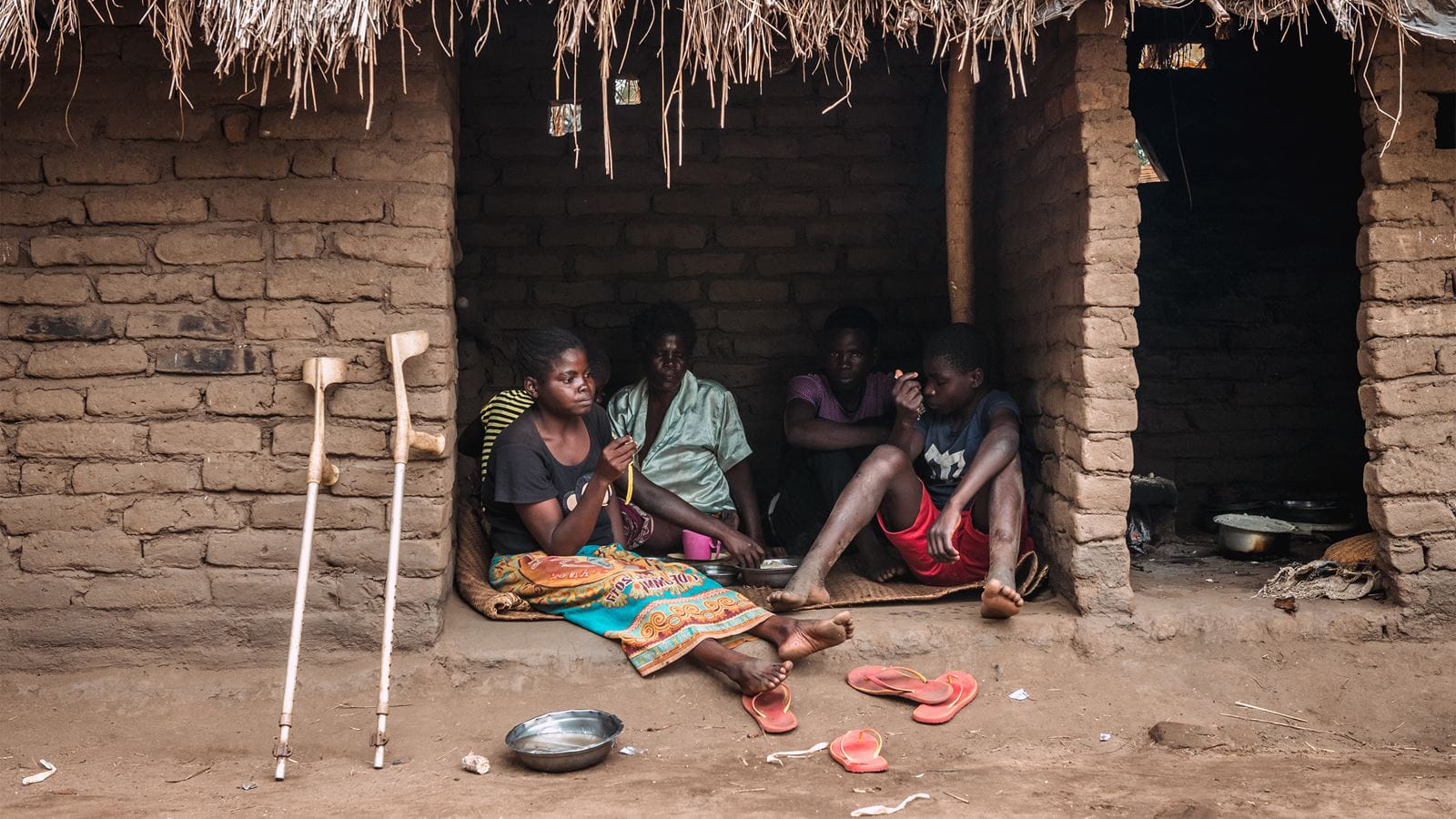 Over the last week there has been a lot of activity about the planned cuts to the UK aid budget. A group of UK MPs from across the political spectrum have been speaking out in favour of restoring the aid budget to 0.7 per cent of national income, as outlined in UK law. There was an opportunity for this to go to debate, and possibly a vote, on Monday 7 June – however this did not go ahead. The UK Government is maintaining that they do not plan to have a vote on the cuts, and there is no current date by which the budget will be restored.

Reacting to this outcome, Tearfund’s CEO, Nigel Harris, said, ‘For people living in poverty this ongoing cut to aid funding is a devastating blow. The UK’s life-saving aid budget has enabled our nation to have a world leading role in providing vaccinations, education, access to clean energy alongside humanitarian support for communities impacted by conflict and climate change. It is hard to see how the Prime Minister will be able to show credible global leadership as the host of the G7 this week when the UK has turned down an opportunity to keep our promises to the world’s poorest people.’

Here’s a quick summary of the latest updates on the cuts to UK aid – what’s happened, why it matters, and how you can respond.

In November 2020, the UK government decided to cut the UK’s overseas aid budget from 0.7 to 0.5 per cent of the national income. This move received strong criticism from many across the political spectrum, including former Prime Ministers, as well as academics, business leaders and international development organisations. Tearfund’s CEO Nigel Harris called it a ‘cruel, badly calculated decision’ that would affect the world’s poorest communities, already on the brink of survival.

Many Tearfund supporters joined together in prayer and action, and wrote to their MPs urging them to call on the Prime Minister to reverse this decision.

In early June 2021, a group of cross-party MPs backed an amendment to a bill in the UK House of Commons that would effectively reverse these drastic cuts to the UK's aid budget.

On Monday 7 June 2021, the Speaker of the House of Commons decided that a proposed amendment on the reinstatement of aid spending to 0.7 per cent Gross National Income would not go ahead. This was because the proposed mechanism for the debate – an amendment to an existing bill – was not believed to meet parliamentary requirements. As a result, Parliament has not yet had the opportunity to vote on the reduction in aid spending since cuts were announced in 2020, and there is no clear timeline to restore spending to 0.7 per cent.

Why does this matter?

UK aid has been crucial in transforming communities and saving lives in some of the poorest and hardest to reach places in the world. The money has helped to provide education, vaccines, clean energy, support after natural disasters, and other vital assistance to the world’s most vulnerable communities.

The decision to cut the UK aid budget in 2020 could not have come at a worse time, with coronavirus, conflict and the climate crisis pushing people further into poverty. It also threatens to undermine the UK Government’s credibility and global leadership as they host the G7 summit in June and the UN Climate Summit (COP26) in November.

To find out more about why UK aid matters, read our blog ‘Why the UK government is wrong to cut overseas aid’ from November 2020.

How can I respond to this?