How to pray for Ethiopia at Enkutatash

How you can pray for Ethiopia at this important time – especially as the Tigray crisis worsens. 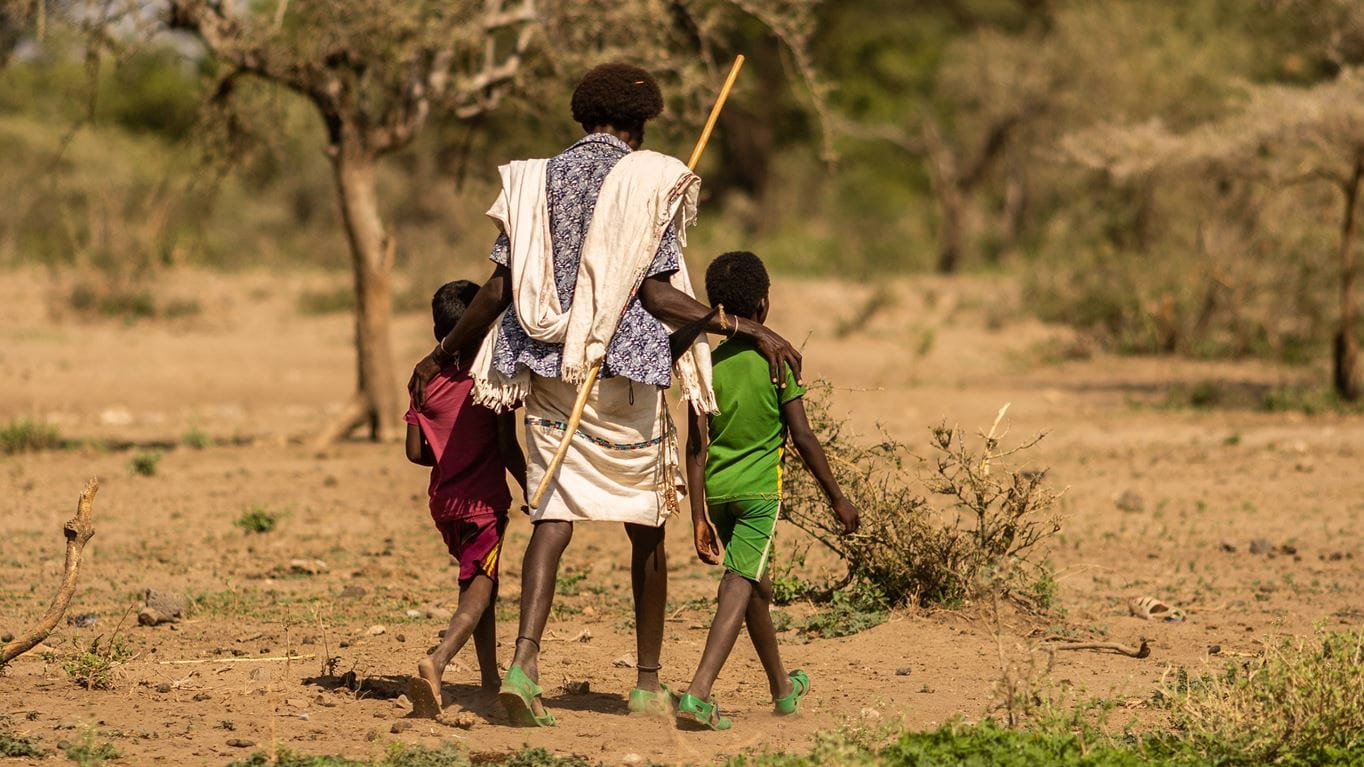 Ethiopians are getting ready to mark Enkutatash – the Ethiopian New Year – which happens this Saturday (11 September). It’s usually a day of celebration – a church service followed by a family meal after the rainy season. But, with the country embroiled in increasing conflict and a hunger crisis, there could be more to lament this year. Ephraim Tsegay, who leads Tearfund’s work in Ethiopia, shares how we can join in prayer for Ethiopians at this important time.

A nation in crisis

The conflict between armed groups and military forces in the Tigray region has been relentless for ten months. It has pushed hundreds of thousands of people into extreme hunger. And, sadly, it shows no signs of stopping.

‘The humanitarian crisis is getting worse as the fighting persists – it has been extremely difficult to reach the most vulnerable people in the conflict zones, as most communication lines have been cut. Many have been forced out of their homes and had to leave everything behind,’ shares Ephraim.

‘The number of internally displaced people keeps increasing in neighbouring regions – and many don’t have access to basic needs, such as food, medical care and shelter.’

Tearfund, alongside our local partner, is working in Afar in the north of Ethiopia, to support those who have been affected by the conflict. We are distributing food to 24,000 people at risk, and also giving cash grants, so that families can purchase the basic items that they urgently need.

But as the economic situation in Ethiopia worsens, the government has set restrictions on the amount of money that can be withdrawn from all banks. This limits Tearfund’s and other humanitarian agencies’ ability to carry out its daily operations to help those in urgent need.

Division and ethnic tensions are increasing and tearing the country apart. As attacks increase across the country, people are limiting their movements to avoid being caught up in the strife. It has led to a climate of fear.

‘Our country is facing a multitude of crises, but we want to keep our eyes on God,’ explains Ephraim. ‘The Bible has much to say on peacemakers – on healing divisions and bringing people together. This Enkutatash is an opportunity for us to come together again in a spirit of hope and pray for a peaceful future for Ethiopia.’

As the conflict worsens, please consider coming together as a household, or gathering with your small group or friends over a meal and praying for Ethiopia to mark Enkutatash.