The uncomfortable truth about climate finance

As Tearfund launches a new campaign, we unpack why 2022 is a vital year for action and for justice.

Over the Easter break, while visiting my parents in Devon, I was looking at strong new flood defences in a local seaside town. These include raised embankments, walls, improved drainage and flood gates – and will help shore up the town’s faltering economy for the long term in the face of the changing climate. Just five miles up the road, posters described the restoration of an estuary, ‘looking at how climate change threatens coastal areas and the adaptation work that will be needed’.

Climate change affects us all. Here in the UK, and across the world, each and every country needs to plan both to adapt to threats from climate change and to build sustainable, fossil fuel-free futures. But there is huge inequality between high-income countries, such as the UK, and low-income countries, such as Bangladesh, Mozambique or Tuvalu, in terms of the money and other resources they have available to achieve this.

The uncomfortable truth about climate finance, however, is not only that countries have different resources to respond to climate change, but also that they are not causing climate change in equal measure. And nor are the impacts of climate change hitting countries equally.

A diagram explaining the inequality between higher and lower income countries and the impacts of climate change. Image credit: Megan Hermes/ Tearfund

I once visited an extremely poor coastal community in Bangladesh with Tearfund. Lacking investment in flood defences, farmers and their families told me that they had to move their families and lives inland as sea-levels rose, then inland some more, and then a third time. The salty water was intruding so far into their farms that it was killing their crops. Yet, the carbon footprint of this community was almost non-existent.

Because they were also already facing more frequent and fiercer storms due to climate change, Tearfund was working with this community and others like it not just to plant mangroves to strengthen natural flood defences but also to build raised cyclone shelters.

Like many other poorer countries, Bangladesh faces disproportionately high levels of climate change impacts. This is due, for instance, to its low coastal lands, its dependence on agriculture, and its high levels of poverty.

Redressing the balance is where ‘climate finance’ comes in – money transferred from richer countries to poorer countries to even things up. In 2009, Tearfund supporters joined others in successfully campaigning for a commitment by richer countries to deliver $100 billion in climate finance each year, starting from 2020. At the climate summit in Glasgow last year – known as COP26 – this funding was already a year overdue, and we expected this promise to finally be fulfilled. But leaders of high-income countries failed to deliver.

This year must be the year when wealthy governments live up to their commitments and their responsibilities to communities on the frontline of the climate crisis.

In the UK we have a unique opportunity to influence progress this year. The UK Government’s COP presidency started with hosting COP26 last November – and will end when it hands the baton on to Egypt at COP27 this November. This gives the UK Government extra responsibility and extra influence to push climate finance as a priority to wealthy countries during 2022.

We know that completing unfinished business on climate finance is on the government’s agenda but we need strong actions to ensure that the finance will not be delayed again. Climate finance is not a humanitarian act of generosity by rich countries, it is a justice issue. It is unethical for poorer communities, who are harmed the most by climate change yet did the least to cause it, to be left without resources to adapt to climate change and invest in the future. That’s why Tearfund’s new Time to Deliver campaign is calling for wealthier nations to make good on their promises for climate finance. 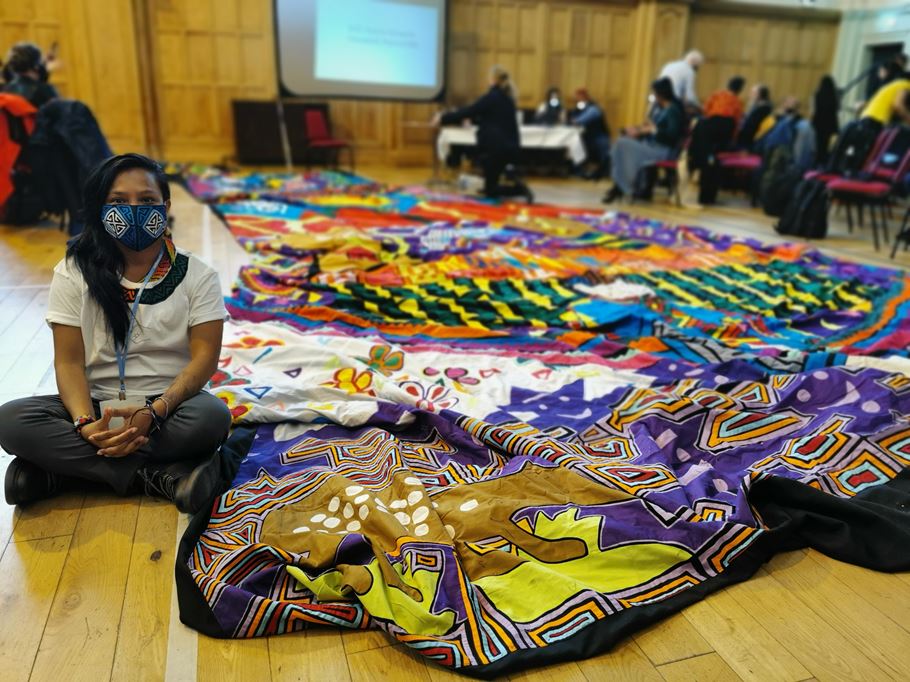 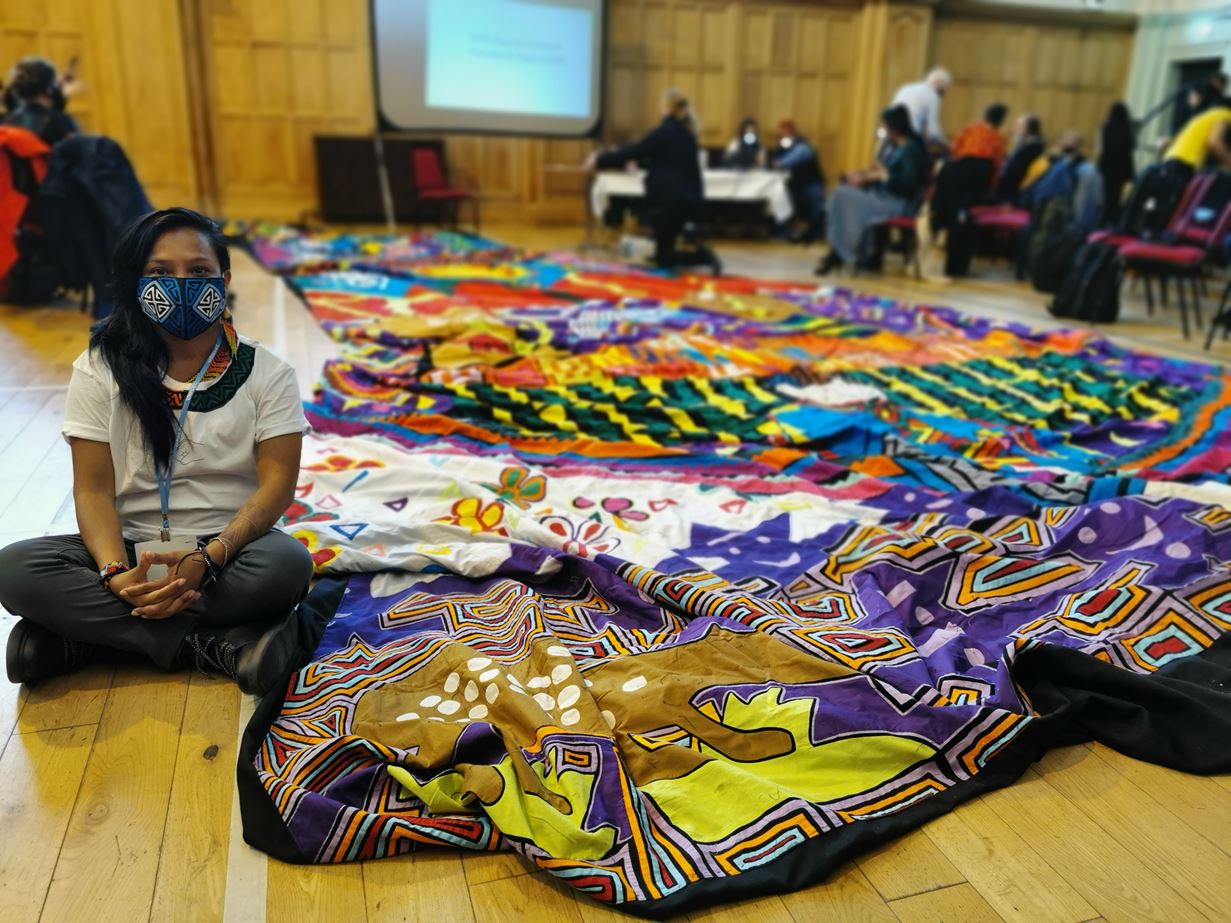 I’ve attended a number of climate summits and I am constantly struck by the dignity and grace demonstrated by people who face the harsh reality of the climate crisis on a daily basis. In November I attended an event showcasing the largest-ever ‘Vela Mola’ – an elaborate canvas in the shape of a candle – made by women from a Panamanian island community and brought to Glasgow for COP26. They said, ‘It represents all valuable aspects of life that [indigenous] people are fighting for. Nature, hope, community, even dance.’ The repeated message I heard that day was: ‘We are one.’ They understand that whether your people are from Devon in the UK, the Sundarbans in Bangladesh or Guna Yala in Panama, you deserve a fair, affordable and green future.