What is climate finance?

Climate finance is essential for those living in poverty. But what is it and why is it so important?

Climate finance is a broad term, but generally it refers to funding for activities that help countries tackle and learn to live with climate change. The UNFCCC (United Nations Framework Convention on Climate Change) defines climate finance as ‘local, national or transnational financing – drawn from public, private and alternative sources of financing – that seeks to support mitigation and adaptation actions that will address climate change.'

Responding to climate change requires investment on a huge scale – both to stop the crisis from getting worse, mainly by reducing emissions (known as ‘mitigation’), and to adapt to its impacts, such as changing weather patterns (known as ‘adaptation’). You can read more about these approaches here. Without this investment, the world will not achieve its climate goals.

Another phrase you might hear in connection with the climate crisis is ‘loss and damage’. This refers to the consequences of climate change that go beyond what can be adapted to: losses that can’t be recovered and damage that is irreversible. It includes economic losses such as damage to infrastructure, crops, fishing equipment, livelihoods and property, but also the loss of people’s health, mobility and even lives.

Finance is also needed to pay for the loss and damage already being experienced by those whose lives, homes and livelihoods are being destroyed as a result of the climate crisis.

Why is climate finance so important?

The climate crisis is a global problem that all countries need to adapt to, but its effects are felt most by people living in poverty in low-income countries. These nations did the least to contribute to climate change, and they also have the fewest resources to respond to it.

Our new report, Dying to adapt, finds that some sub-Saharan African countries could face climate adaptation costs up to five times higher than their annual spend on healthcare. And this despite the fact that they emit 27 times less greenhouse gas than the global average. The impacts and costs of the climate crisis are being disproportionately felt in these and other low-income countries and that is a huge injustice.

Wealthy nations, who are the most responsible for climate change, must step up and increase their financial support for climate action in low-income countries. Unless they do, millions of people could be forced back or pushed deeper into poverty and the climate crisis will continue to accelerate.

What has been promised?

At the UN climate talks (COP26) in Glasgow in November 2021, it was expected that these nations would make good on their commitment and promise new finance. But they didn’t, and the pledge has still not been fully met. This means lower-income countries are still paying the price for this crisis, and the disproportionate financial burden on them will continue to grow as climate change intensifies.

What you can do

We’re calling on the UK Government to influence other wealthy nations to deliver on their pledges through our Time to Deliver campaign. The UK is in a unique position to make change happen this year as it currently holds the COP presidency, which it will hand over to Egypt at COP27 in November 2022. Add your voice today by signing our petition. 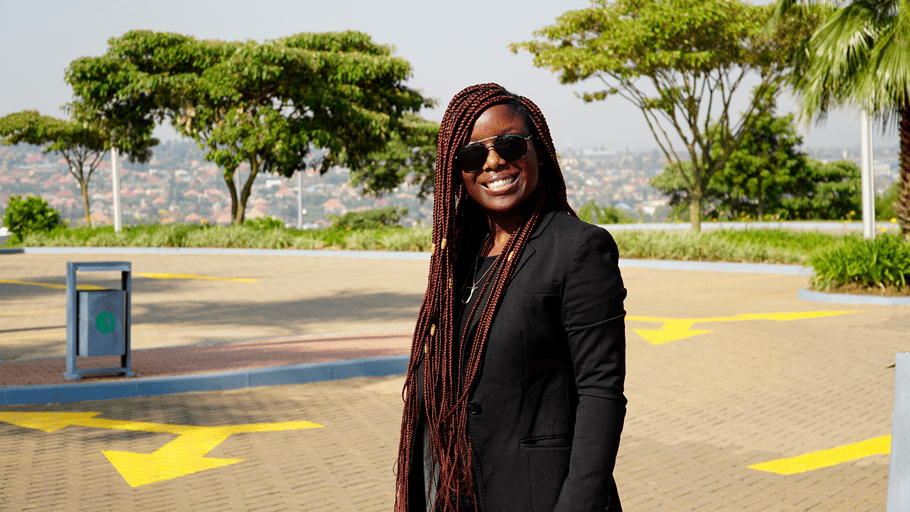 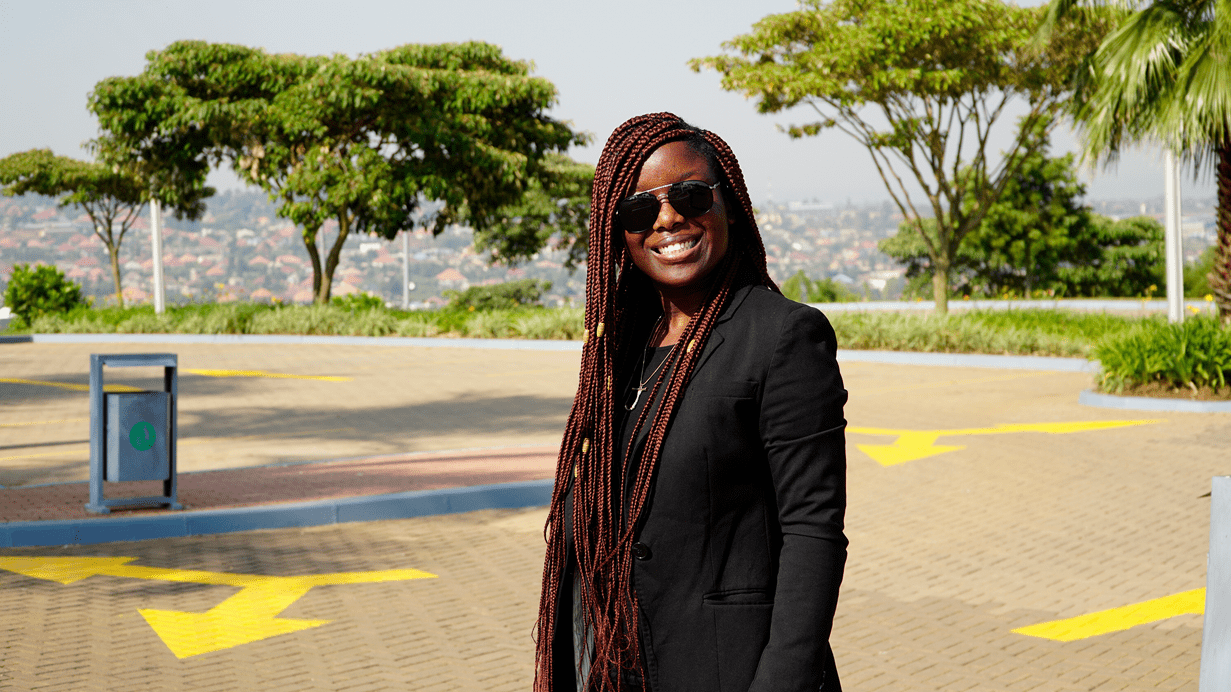 Jessica campaigns for climate finance to be delivered to climate-vulnerable nations including Zambia, where she is from. Image credit: Naomi Witherick / Tearfund

Finance where it is needed most

Jessica Bwali is a climate activist from Zambia. She’s seen firsthand the impact of the climate crisis in southern parts of the country, where extreme drought is threatening rural communities. She's clear about the difference that climate finance would make.

‘When we talk about losses and damages, these are things that [people are] experiencing each and every day,' says Jessica.

‘When that $100 billion pledge is honoured… a lot of countries would actually be in a place where they can take care of themselves.

‘And also,’ Jessica continues, ‘they'll be able to just protect themselves and be ahead of the differences in weather.