African countries paying the price of the climate crisis

The climate crisis could force African countries to divert billions from healthcare and other public services. 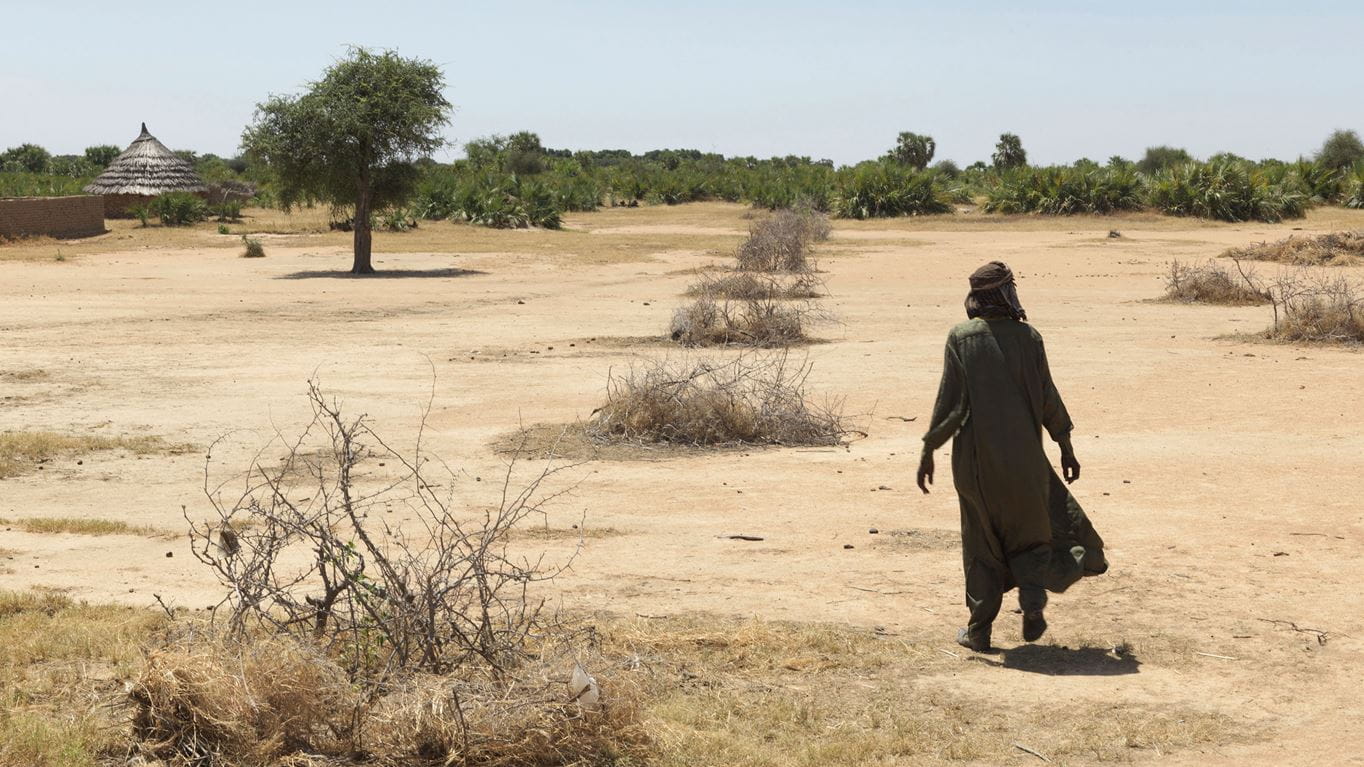 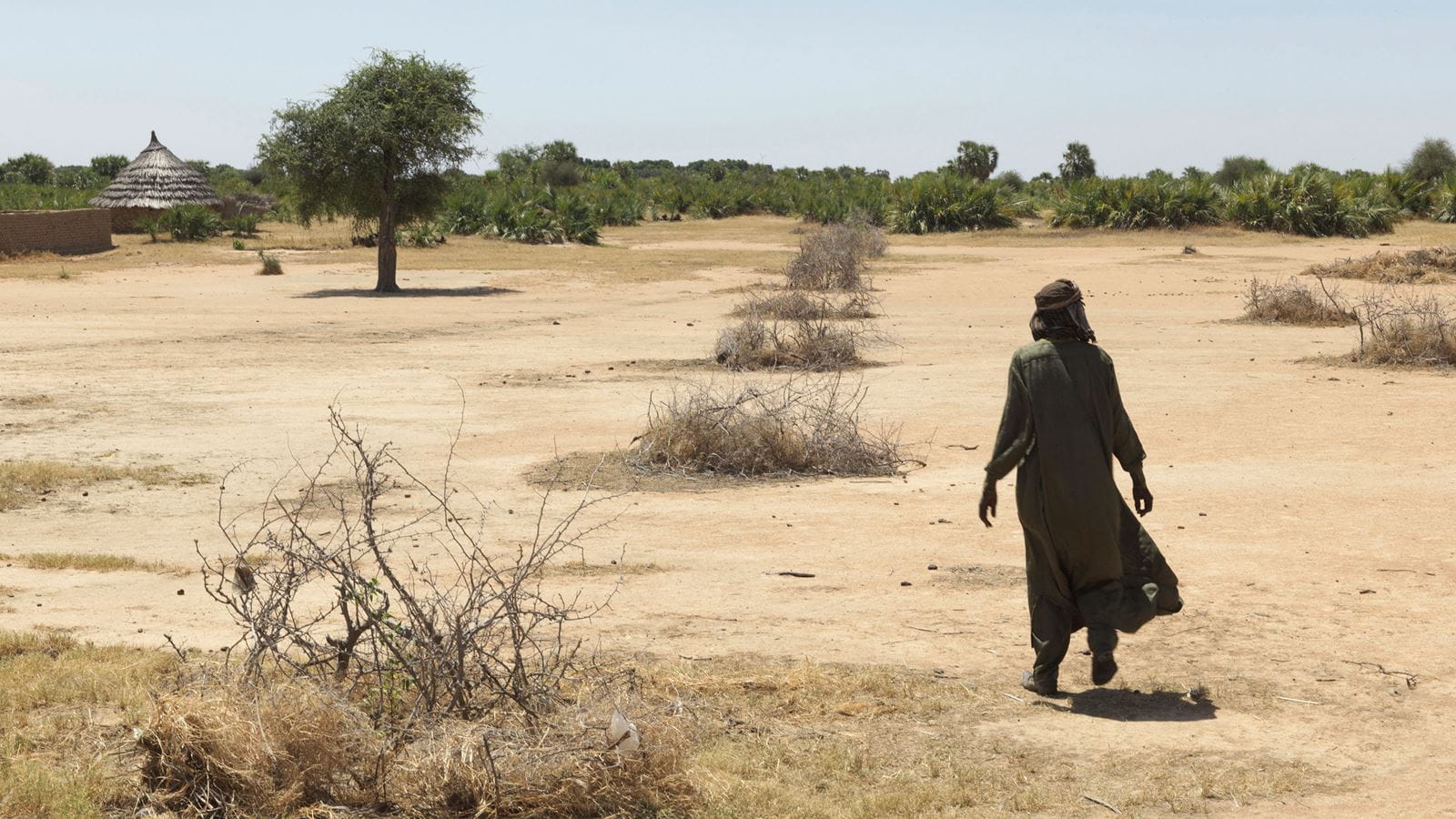 People living in poverty are suffering some of the worst effects of the climate crisis – despite the fact they have done the least to cause it. They are grappling with drought, hunger, and extreme weather events that are destroying their homes and livelihoods. And now, their vital public services are at risk.

Tearfund’s analysis of 11 African countries, published in our Dying to Adapt report, found that these nations may face costs to adapt to climate change that are up to five times more than they spend on healthcare. With resources already stretched thin, this could have devastating consequences for millions of people. 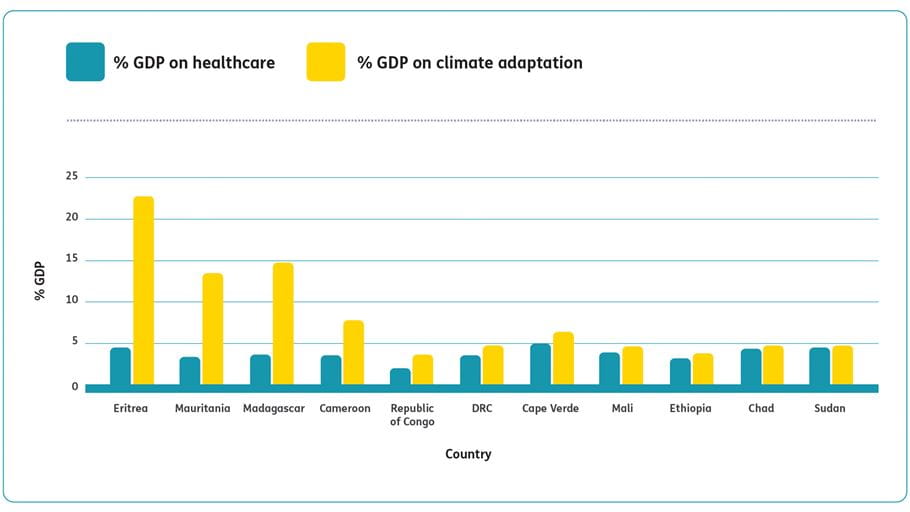 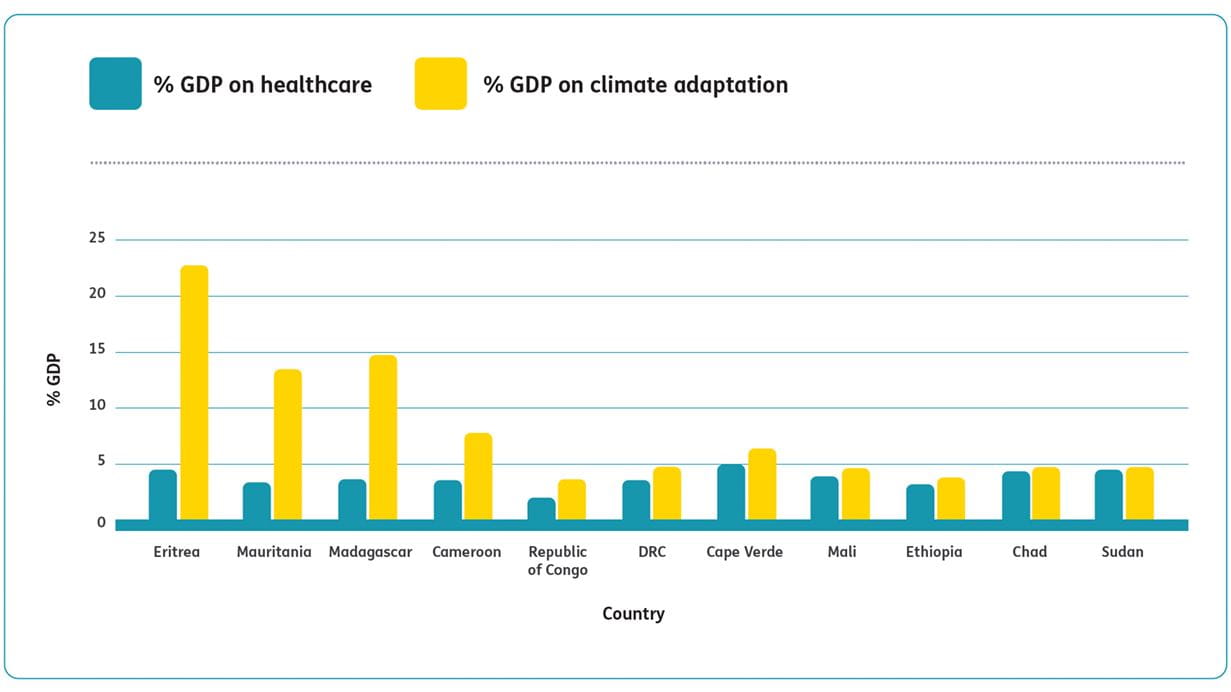 Graph showing how much countries are spending on healthcare compared to the predicted costs of climate adaptation, measured by Gross Domestic Product (GDP) percentage. From Tearfund’s Dying to Adapt report.

‘A terrible price to pay’

The Democratic Republic of Congo (DRC) is one country where the crisis is already having a huge effect. ‘The government has to spend more and more money to cope with changing weather patterns and failed crops,’ explains Hebdavi Muhindo, who oversees Tearfund’s work in the DRC.

‘There’s a fear that adapting to the climate emergency will come at the expense of public services like healthcare. That is a terrible price to pay for a crisis we did not cause.’

Urgent action needs to be taken to ensure that vulnerable communities affected by the climate crisis are able to protect themselves. Leaders of wealthy nations, including the UK, have promised to financially support lower-income countries to help them adapt to the effects of climate change. But much of this promised finance hasn’t been delivered.

Since the pledge was made, adaptation needs have continued to grow and it’s estimated that lower-income countries are only getting one tenth of the financial support they need.

‘The hunger crisis in East Africa has shown the terrible power of the climate emergency,’ says Elizabeth Myendo, who leads Tearfund’s disaster response work in the region.

‘Acute malnutrition and a lack of clean water is putting an intolerable strain on hospitals and clinics. Entire communities have been forced to leave their homes in search of food.

‘The climate crisis will only worsen, and governments will have to find the money somewhere to help people adapt. I fear that crucial services like healthcare will suffer unless rich countries deliver the climate finance they promised.’ 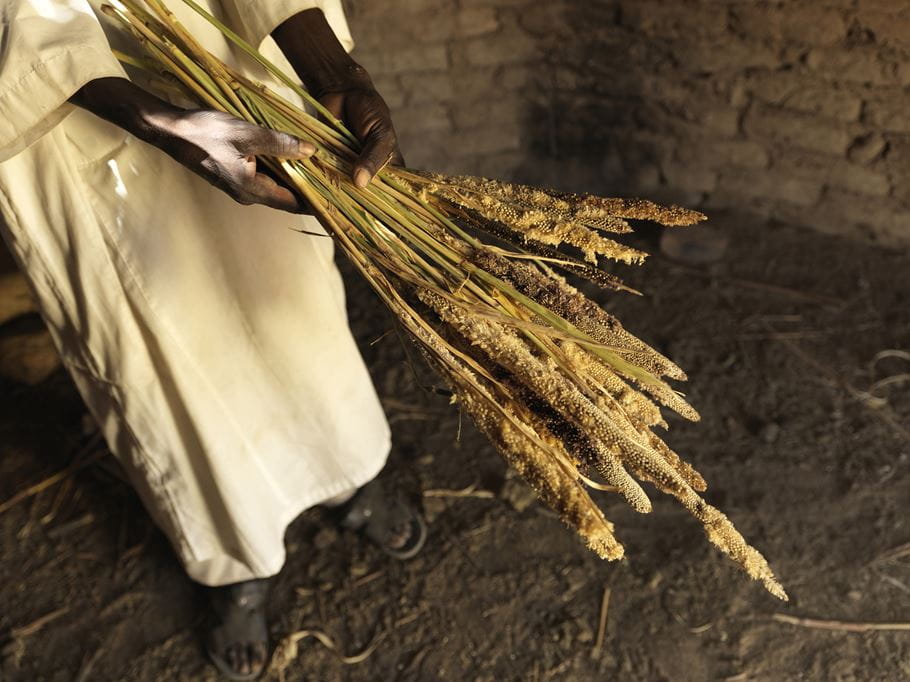 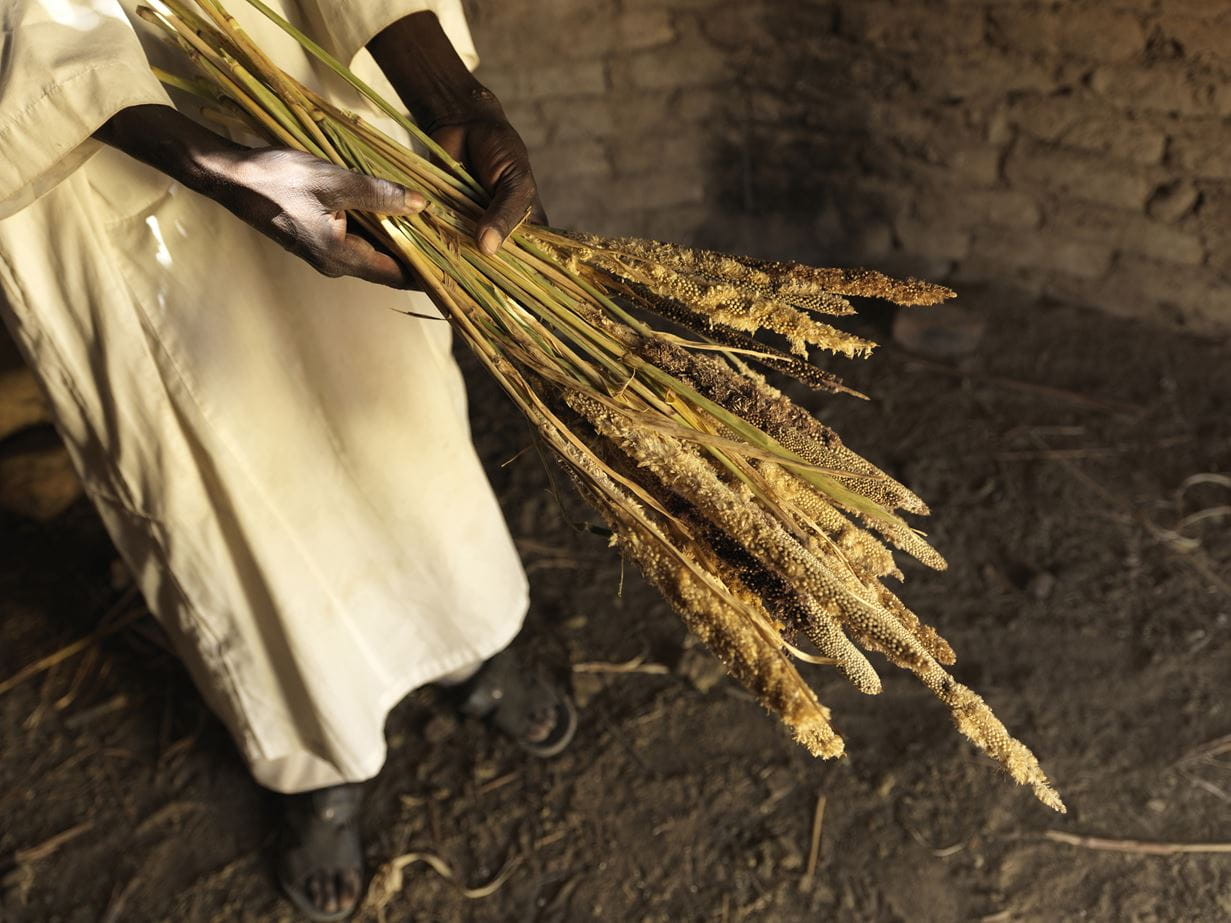 Communities affected by climate change are finding innovative solutions. For example, in Ethiopia, thousands of farmers are using new farming techniques that enable them to grow crops more effectively in dry seasons, helping them to adapt to prolonged periods of drought. But these developments are often limited by a lack of finance.

We are calling on the UK Government to ensure that the promised – and long overdue – climate finance is delivered to the most vulnerable communities.

What can I do?

You can take action and speak out today for people who are suffering the worst effects of the climate crisis.

If you haven’t already done so, please sign and share our petition calling on the UK Government to influence other wealthy nations to deliver the climate finance they promised. Tearfund will be handing this petition to the new prime minister in the run-up to the next United Nations climate conference in November, so there’s still time to make a difference by adding your voice.

You can also give to our Time to Deliver appeal. By making a donation, you can help practical solutions reach the communities most affected by the climate crisis and poverty through Tearfund’s network of local churches and partners.

And we would love for you to join us in prayer for the people most affected by the climate crisis and those who have the power to help them adapt.