Celebrating the success of our work on plastic pollution

Tearfund’s Beth Saunders reflects on the first phase of our Rubbish Campaign as we prepare phase two.

Tearfund’s Rubbish Campaign in 2019 saw four multinational companies make changes to tackle their plastic pollution. We look back on the successes of the campaign as we get ready for the next phase of our rubbish work. Image: Wilde Fry / Tearfund.

Plastic waste is an issue closely linked with Tearfund’s work to end extreme poverty. In 2019 tens of thousands of supporters joined our Rubbish Campaign – and now, as we get ready to launch the next phase of that work – we can rejoice in what God has already done.

The problem with plastic

Two billion people around the world have no access to waste collections, which means they have no choice but to burn or dump their single-use plastics. This contributes to severe health problems such as cancer or respiratory issues, and releases greenhouse gases into the air, making the climate crisis worse. Up to a million people a year die because of diseases caused by plastic pollution and waste. That’s one person every 30 seconds.

Back in 2019, we launched our Rubbish Campaign calling on Unilever, Coca-Cola, PepsiCo and Nestlé to ‘stop the rubbish’ by doing four things: report the amount of plastic they use; reduce this amount by half; ensure all their waste is collected and recycled; and restore dignity to waste pickers and help clean their environment. 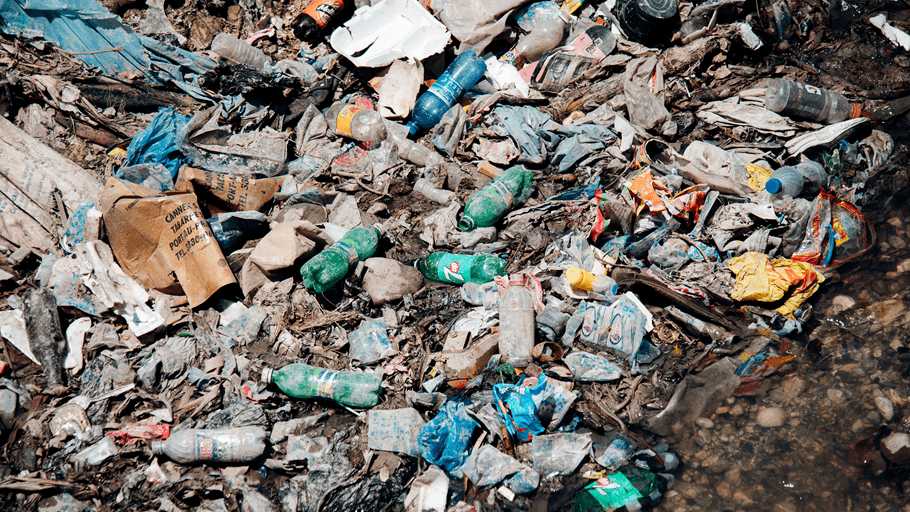 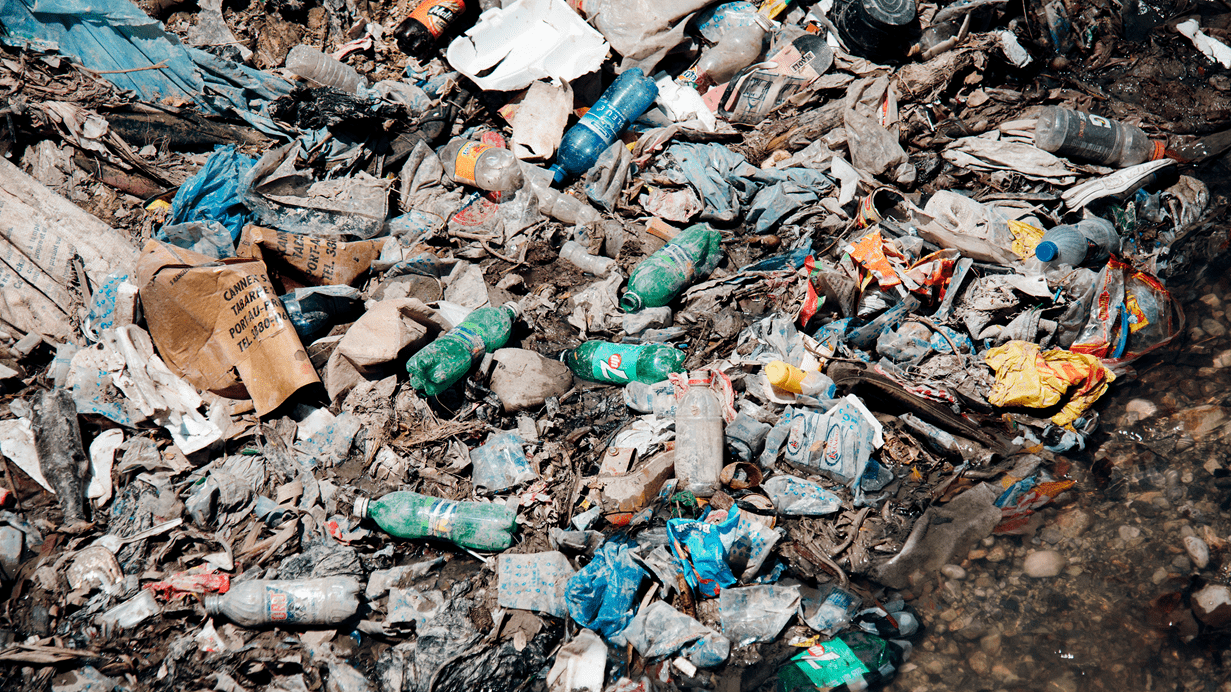 Tens of thousands of Tearfund supporters joined us in calling on these four companies to take responsibility for their plastic pollution. We saw schools and youth groups posting Coke bottles back to Coca-Cola (with messages inside!), churches running rubbish events or going on waste walks, and thousands of individuals writing letters and signing our petition, as well as pledging to cut their own single-use plastics.

We saw nearly 200 pieces of media coverage on our campaign including front pages of newspapers, a whole episode of BBC Radio 4’s Costing the Earth and a Panorama feature too. The campaign went global and even Sir David Attenborough backed it, describing it as ‘one of the first to highlight the impacts of plastic pollution on the world's poorest people’.

Because of your support, all four companies made significant changes to the way they work. Some even told us that Tearfund’s campaign was the pressure they needed to act. Here are the changes we saw.

These commitments show that campaigning really does work! Join us in praising God for these changes, which will help reduce the impact of plastic pollution on those living in poverty.

But there is still much work to do. In March 2023 Tearfund is returning to the Rubbish Campaign because plastic pollution is still contaminating drinking water, poisoning the air and making people sick.

Right now, we have the single-biggest opportunity to end plastic pollution for good. Work has started on a global treaty that has the potential to hold both governments and powerful polluters accountable, reduce poverty and tackle the climate crisis.

Change in four multinational companies is incredible, but imagine if we could see a treaty that holds the world’s governments and companies to the same targets.

We’ll be campaigning for a global plastics treaty that:

Together we can change this rubbish problem for good. In March, keep an eye on our website and social media to get involved.