Abdullah’s story: a barber who wouldn’t be beaten

Abdullah, a barber from Iraq, shares how he rebuilt his life after his home and business was destroyed. 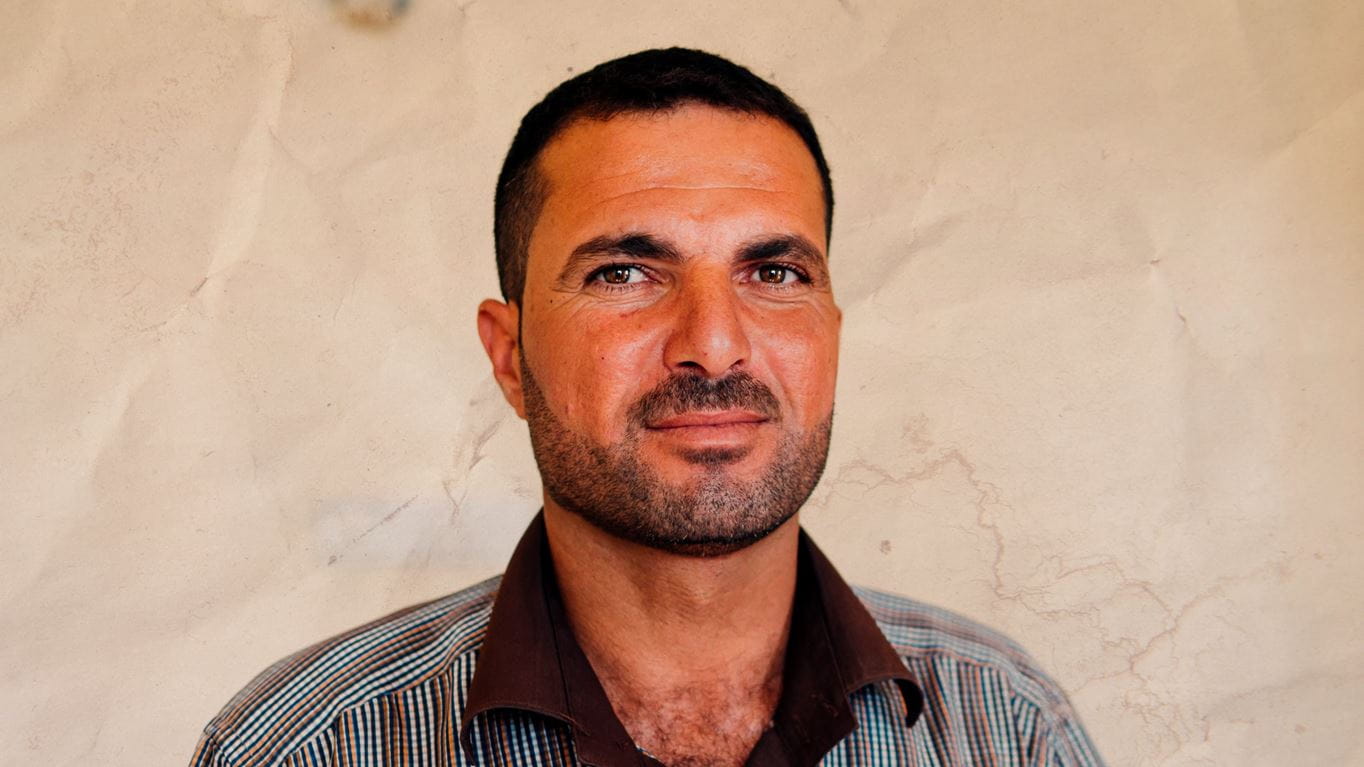 Abdullah, a barber from Iraq, shares his story of rebuilding his life after escaping armed conflict. 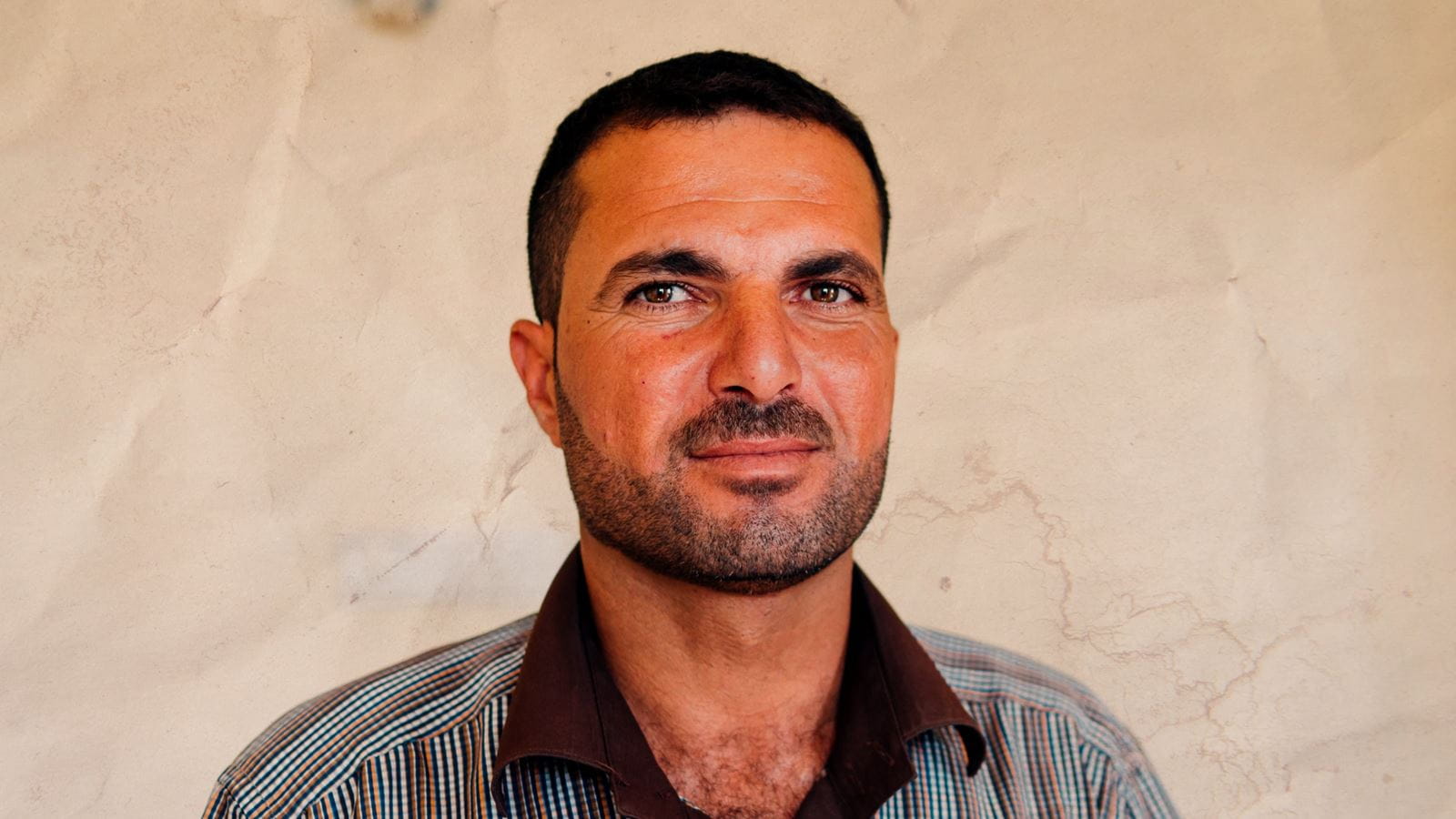 Abdullah, a barber from Iraq, shares his story of rebuilding his life after escaping armed conflict.

Abdullah lived in the same small village in Iraq for 40 years. He ran a barber shop, which supported his wife and four children. ‘In this community,’ he says, ‘our tradition is to love and support one another... When there’s a wedding, everyone in the village would attend the party.’ But in 2014, this community was torn apart.

Armed conflict was sweeping through Iraq – destroying everything in its path. ‘When we heard the news that war was coming to this village, we felt scared and afraid,’ Abdullah tells us. When armed groups arrived, they had to make a desperate escape. ‘We got in our cars and left. [They] were killing people and taking women as slaves.’ For three long years they lived in exile. 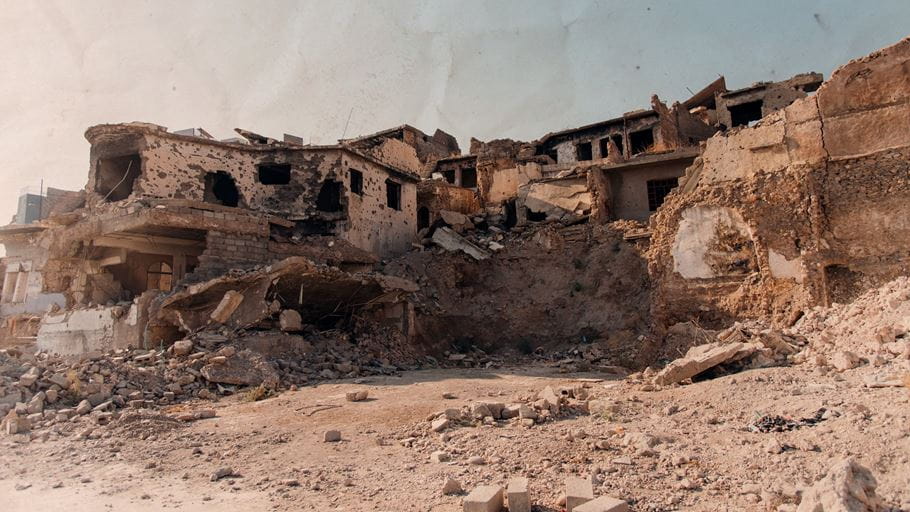 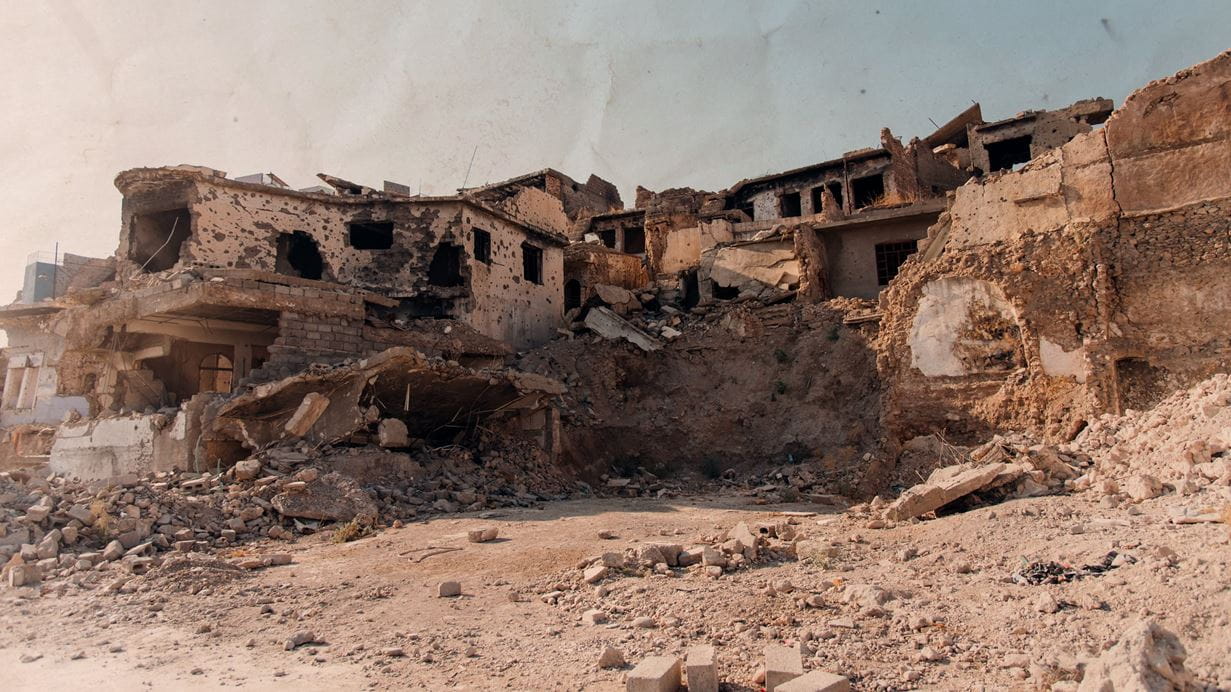 Homes and businesses were destroyed in the conflict.

‘When we came back to the village, we found it nearly completely destroyed,’ says Abdullah.

When they were finally able to return home, there wasn’t much home left: ‘My shop and house were raised to the ground,’ Abdullah says. ‘Like you wouldn’t know they had ever been built there.’ But he wouldn’t be defeated. ‘I had a shard of hope,’ he says. He was able to reach out to Tearfund, and received a cash grant to help him rebuild. 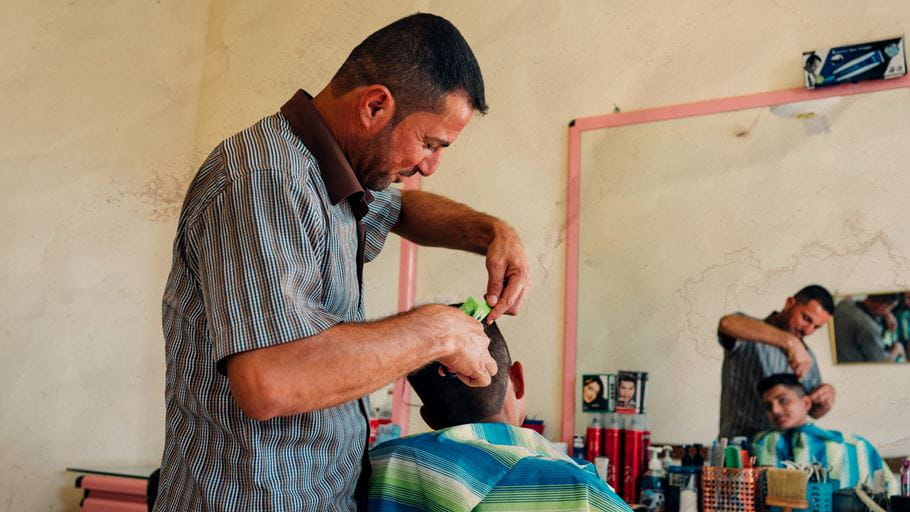 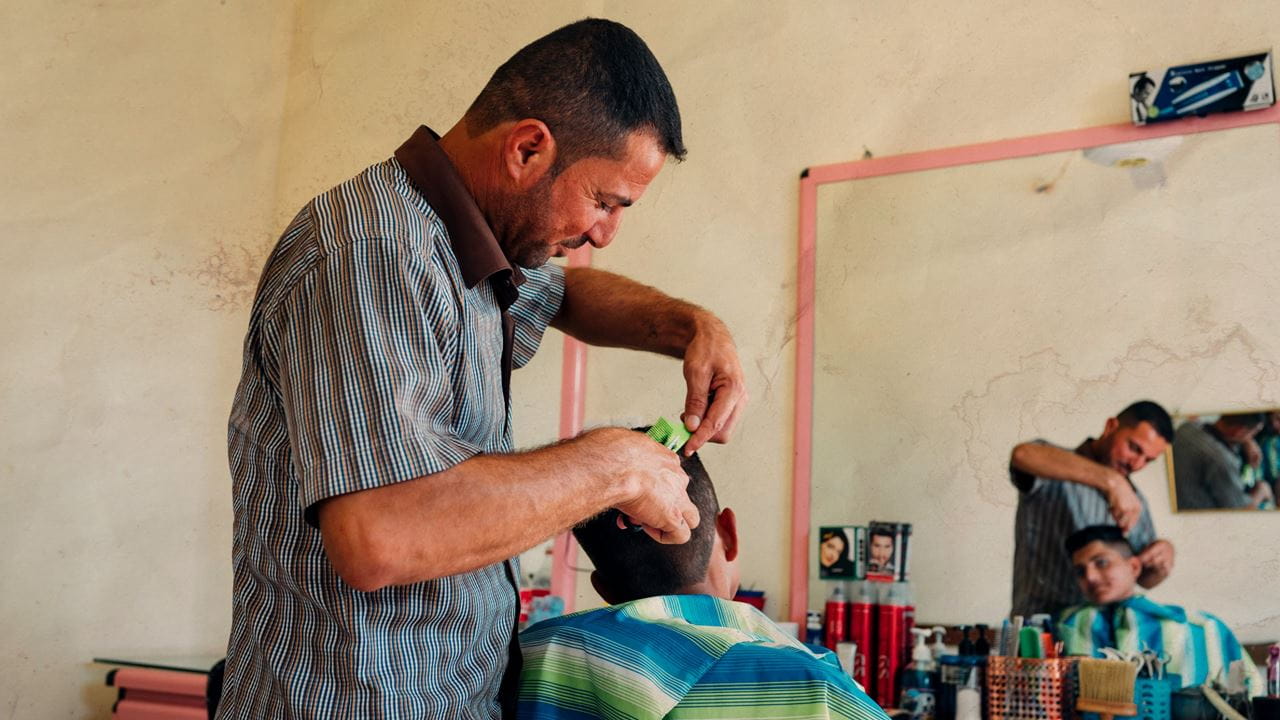 Abdullah back at work in his barber’s shop. 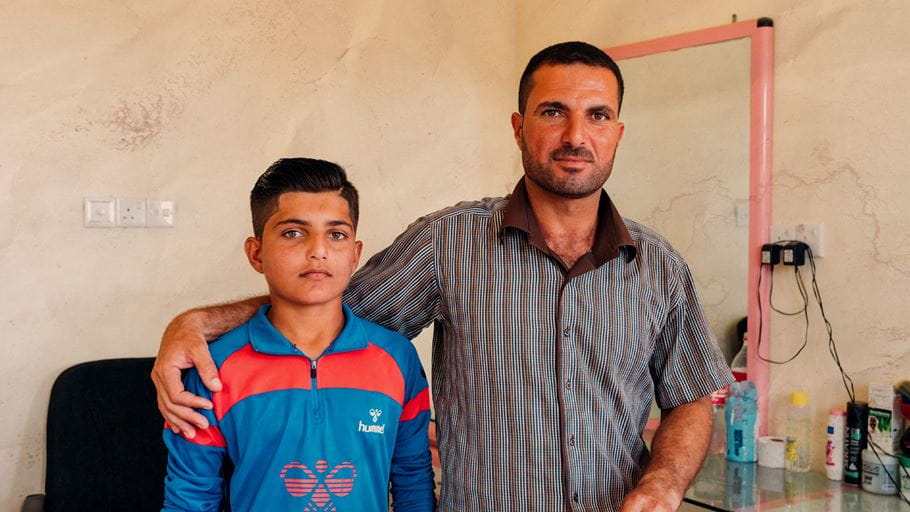 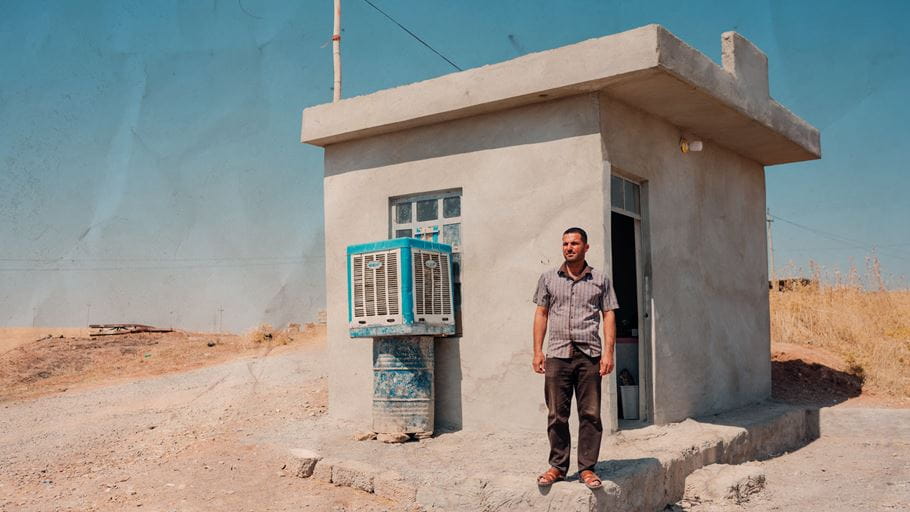 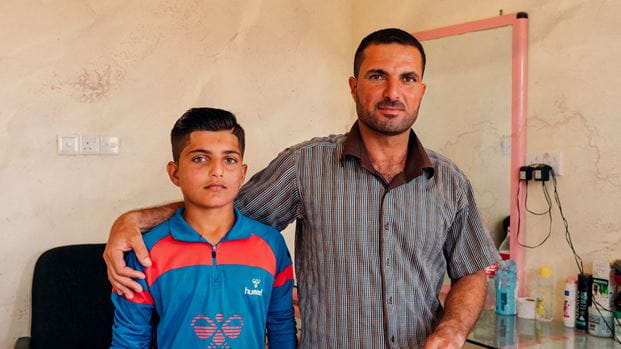 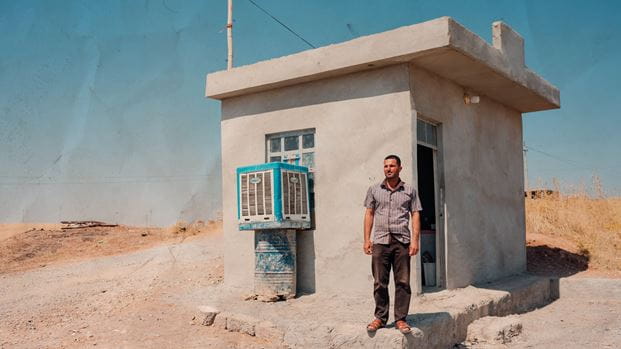 You can make a difference today

Now, Abdullah is working again, and can support his family. ‘Tearfund has helped me stand on my feet,’ he says.

Abdullah has hope again, but for so many people like him the future is less certain. Your support can help more people around the world to stand on their feet again. Please give today so that this vital work can continue.