Could the church lose young people over climate inaction? 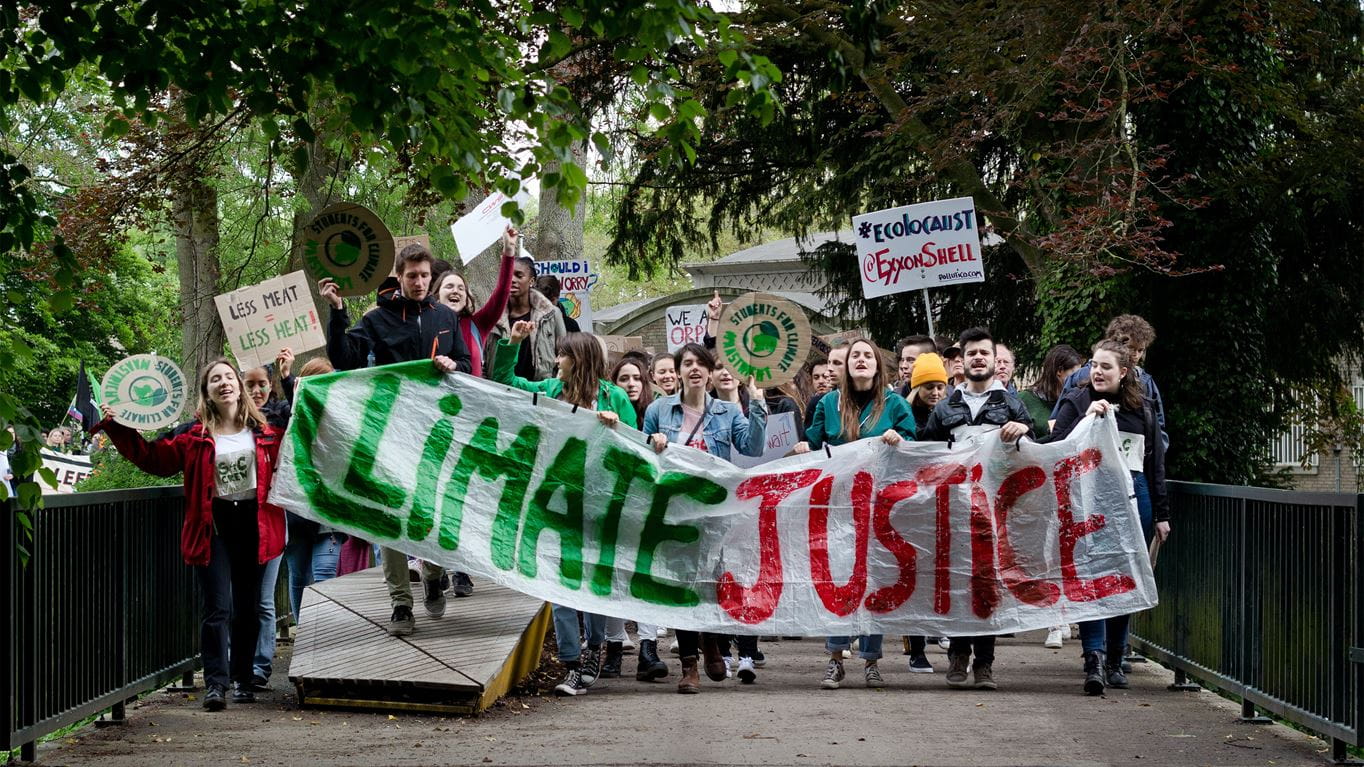 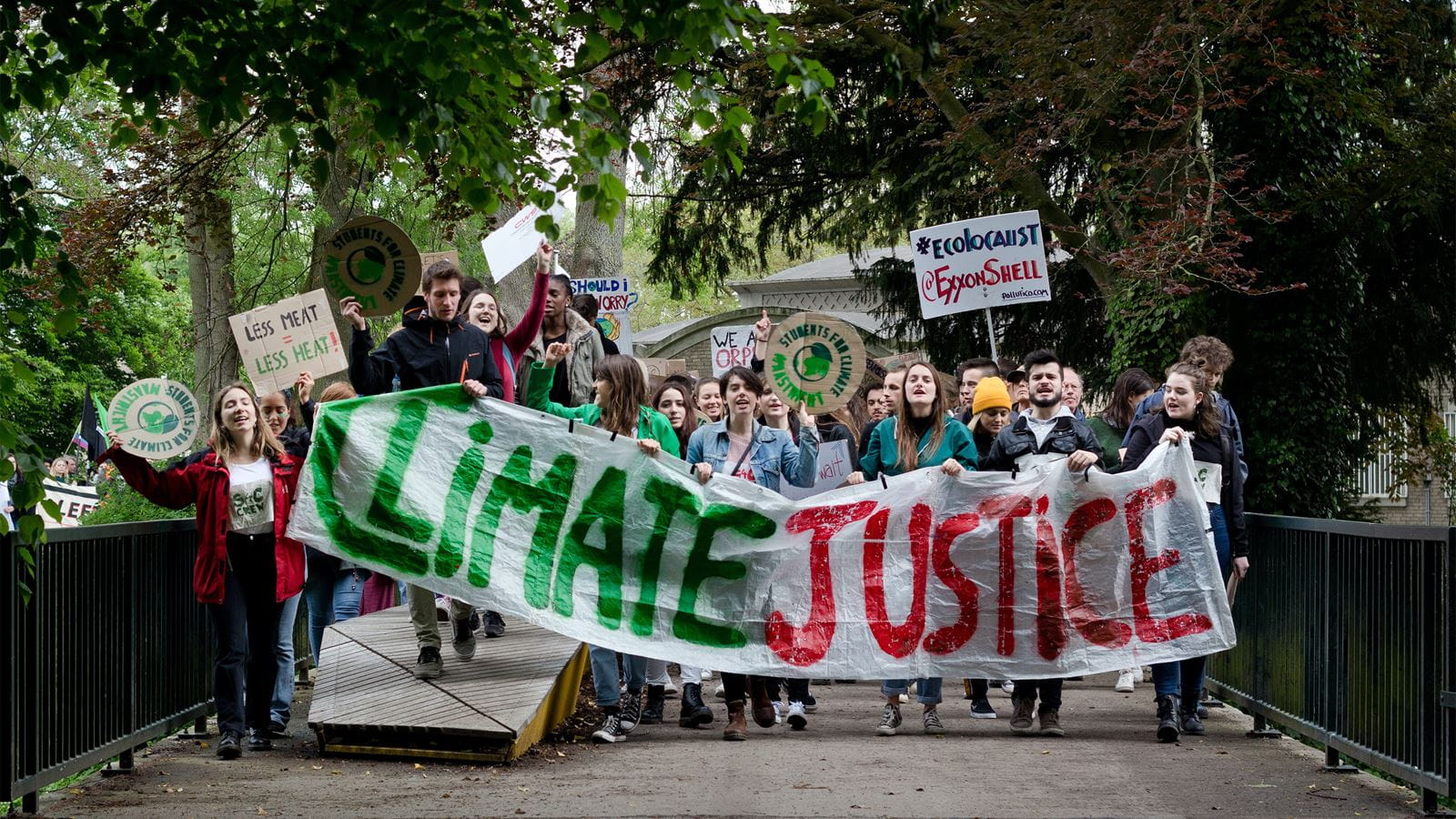 What do the young people in your church think about climate change? Is it just a few outspoken individuals who care about the climate crisis, or is there something bigger going on? And what does that mean for their faith?

Over the last few months, Youthscape and Tearfund have been listening to young people across the UK and hearing their perspectives on faith, church and the climate. We wanted to know how important the climate crisis was to them, how that interacted with their faith and what they thought of the church’s response to it.

A group of 630 British Christian young people aged between 14 and 19 completed the survey to share their views. Alongside the survey, a group of 16- to 23-year-olds took part in a series of focus groups.

The research found that 9 out of 10 Christian teenagers surveyed were concerned about climate change, but just 1 in 10 believed their church is doing enough to respond to the climate crisis.

As we listened prayerfully to what these young people had to say, we could see that the church was faced with challenges – but also opportunities. These are the three main messages young people wanted to give to the church:

The young people were asking their leaders to take the issue of climate change seriously. To them, it is not an issue that can be ignored or put off.

Rebekah Wilson, 21, a medical student in Glasgow, who took part in the research, said: ‘By ignoring climate justice or placing it lower on our priority lists, we are overlooking the very real concerns, livelihoods and lives of God’s children across the globe, who are currently harmed by climate change. We can no longer view climate change from our positions of privilege as an issue to postpone and solve for our children, but we must take urgent action to care for the people who are affected by it now.’

Another survey respondent said, ‘We are destroying the earth. This is a crisis in the world today and should be much higher up on church agendas than it is. We should be doing our part and be encouraged to do so by our leaders in churches.’

‘Climate activism is fundamental to our faith’

For young people, the connection between faith and concern for climate justice was strong: 86 per cent said their faith teaches them to care about injustice and 84 per cent said it's important that Christians respond to climate change.

One said: ‘We are called to steward our planet and to love our neighbours, and those two things are absolutely interlinked and godly ways of living! Living out these commands can be a way to worship God. There is so much potential in this area for really exciting sermons!’

Another said: ‘My care about the human impact of climate change on the world is inspired in many ways by my belief that Christ died for all people and loves each person dearly and each person has integral value.’

‘The church should be leading the way’

Christianity has a long history of standing against injustice: consider Moses, Esther, Bonhoeffer, Tubman and King. They all put their lives at risk to speak out. Yet, the young people in our research describe a church that ‘drags its feet on social justice’, a church that is willing to address the consequences of social problems but not the underlying causes. They say that the church should be leading the way in responding to climate change and global injustice. Instead, it risks falling behind.

‘The church should absolutely be at the forefront of ﬁghting climate change – because the world is God's creation and we have a duty of care over it.’

One particular quote from one of the focus groups was tough to hear: ‘I always go back and forth between wanting to just give up on the church as a lost cause that's too big and fundamentally stuck in its ways to actually start taking meaningful action, and wanting desperately to convince the church to wield the massive power and influence it has to change the world for the better.’

It’s worth noting that some participants did acknowledge that churches were beginning to take action and talk about climate change. But the resounding message was that this should be an area of higher priority, to be seen as a core part of our Christian faith.

I strongly believe that the church has an opportunity to respond to the climate emergency in a meaningful way – but it must act with urgency.

Dr Ruth Valerio, Director of Global Advocacy and Influencing at Tearfund, says: ‘This survey is clear: young people want the church to listen and act now. If it does not, it will fail the living planet that God loves and calls us to protect. Churches must use their platforms to listen to their young people and stand up for the most vulnerable in the world who are facing the climate crisis head on, with life-threatening consequences like droughts, famines and more severe weather events.’

2021 is a crucial year for climate action. The UK government has a crucial role to play in the fight against climate change, as it hosts both the G7 summit in June in Cornwall and the UN climate talks in Glasgow in November. If we speak up together, we can see the change we desperately need – and the church has an important role to play.

You can find out more about the youth research by downloading the report, Burning down the house. You can also find other resources to help your church engage with and respond to the climate crisis in the Climate Emergency Toolkit.