Young Christians take a stand against the climate crisis

Young people are speaking up against the climate crisis, demanding that world leaders choose people over profits.

Young Christians across the UK have warned world leaders that many lives are at risk from increased disasters caused by climate change. Now, they’re making their voices heard ahead of the UN climate conference (COP26) in Glasgow.

The 11-19 year olds behind the Take A Stand campaign see tackling the climate crisis as a key part of living out their Christian faith. They recognise their responsibility to care for God’s creation, and know that the climate crisis is already harming some of the world’s poorest people.

Tearfund, in collaboration with Creation Fest and the Diocese of Truro, helped bring the group of passionate young Christians together in the run-up to the G7 summit in Cornwall in spring 2021. We supported them to develop and launch their own online campaign, Take A Stand, which aims to raise awareness of climate concerns – both inside and outside of the church.

A letter to world leaders

The group has written an open letter to world leaders, urging them to cut carbon dioxide emissions and support the world’s poorest communities that have been affected by climate change.

‘With every fraction of a degree that temperatures rise, hurricanes get stronger, droughts last longer, forests burn, and whole islands disappear into the sea,’ they write. ‘And it’s people who have done the least to cause the climate crisis – people already living in poverty – who are already suffering the worst effects.

‘As Christians, God asks us to love our neighbours – near and far – but your failure to act is putting their lives at risk. Today we are at a tipping point. We can stop this, but after decades of promises the action we need is still not happening.’

The letter soon surpassed the original goal of 1,000 signatures, and is now on course to gain 5,000 signatures by COP26 in Glasgow. The young people also created a video and a prayer resource.

In 2021 young people are using their voices to speak up against the climate crisis, asking world leaders to choose people and planet over profits, by limiting a rise in global temperatures to 1.5℃.

The campaign quickly gained attention from the media, as well as church and political leaders.

Derek Thomas, the MP for West Cornwall, St Ives and the Isles of Scilly, invited the young people to a question and answer session about climate and politics, and personally shared the campaign with the Prime Minister’s office.

‘It has been a privilege listening in, as this group of young Christians have shared their hopes and fears for creation care – and have become such a strong and faith-filled voice for change,’ says Revd Hugh Nelson, Anglican Bishop in the Diocese of Truro.

The voice of a generation

The campaign didn’t end after the G7. Since then, young people have been booking media engagements, speaking to their MPs, and discussing the Biblical call to care for creation with their churches.

‘This project has personally been of pivotal importance,’ says Georgia Allen, one of the young people involved in the project. ‘It has allowed myself and others to stand up and vocalise our disappointment towards the lack of leadership and actions from world leaders to act sincerely and effectively to halt climate change. It has also provided us with a platform from which to prompt leaders that, as a generation, we will not accept inadequate and ineffectual actions.’ 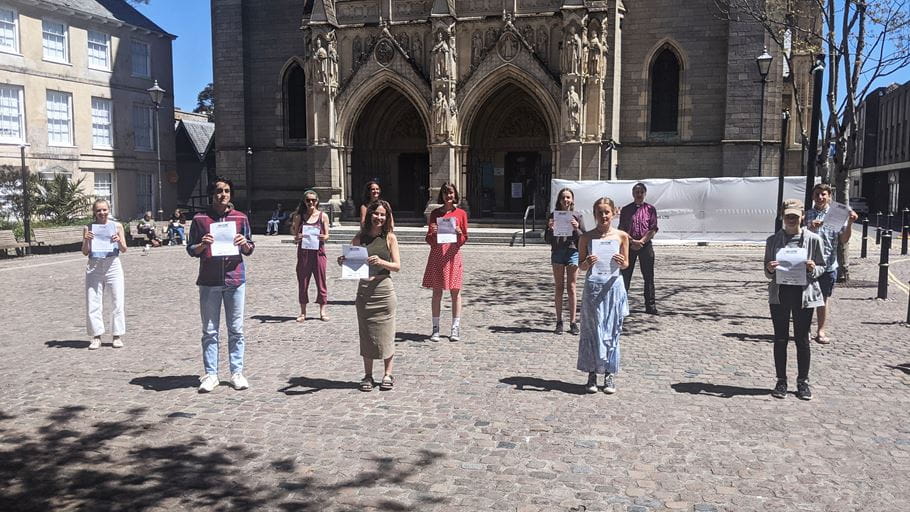 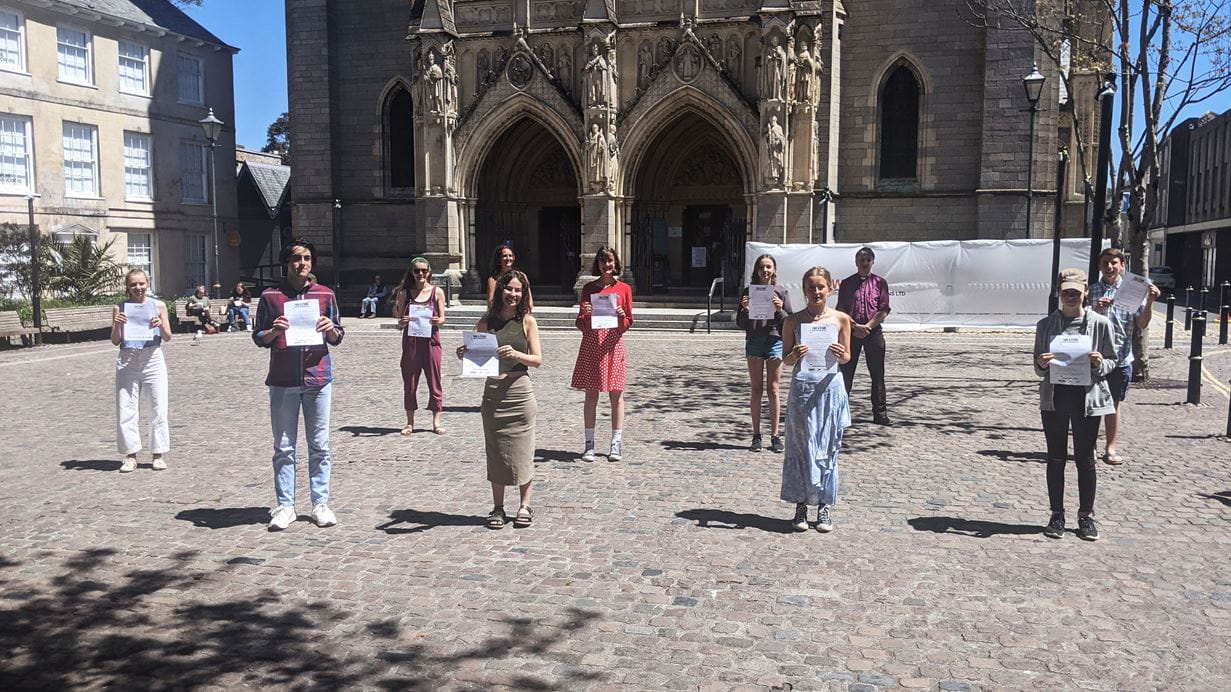 Some of the young people involved in the Take A Stand campaign, holding their open letter to world leaders | Credit: Jack Wakefield/Tearfund

On 20 October, these young Christians met with church leaders and politicians, including the Archbishop of Canterbury, to voice their concerns and recommendations ahead of the crucial COP26 climate conference.

‘Caring for God's creation is at the heart of our calling as Christians,’ said the Archbishop of Canterbury, Justin Welby. ‘I hope people will join me in praying for [the work of these young people], and for a world where we love God and neighbour, worship Christ and show our commitment by treasuring our creation, as part of ensuring abundance and flourishing are made possible for all.’

Please pray for all young people who are speaking out about these global issues and ask that leaders will listen to their concerns and take action to tackle the climate crisis at the COP26 climate conference. You can also share your support by signing and sharing their open letter to world leaders, calling for a fairer world for everyone.